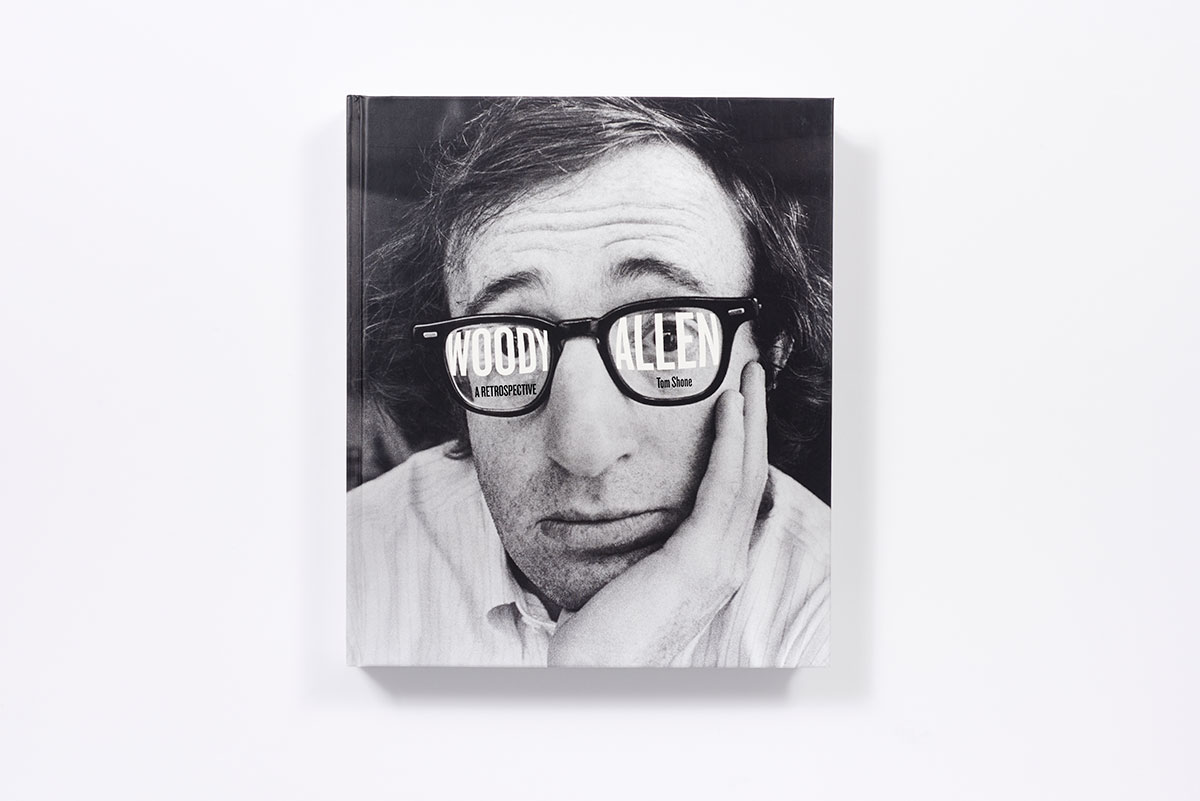 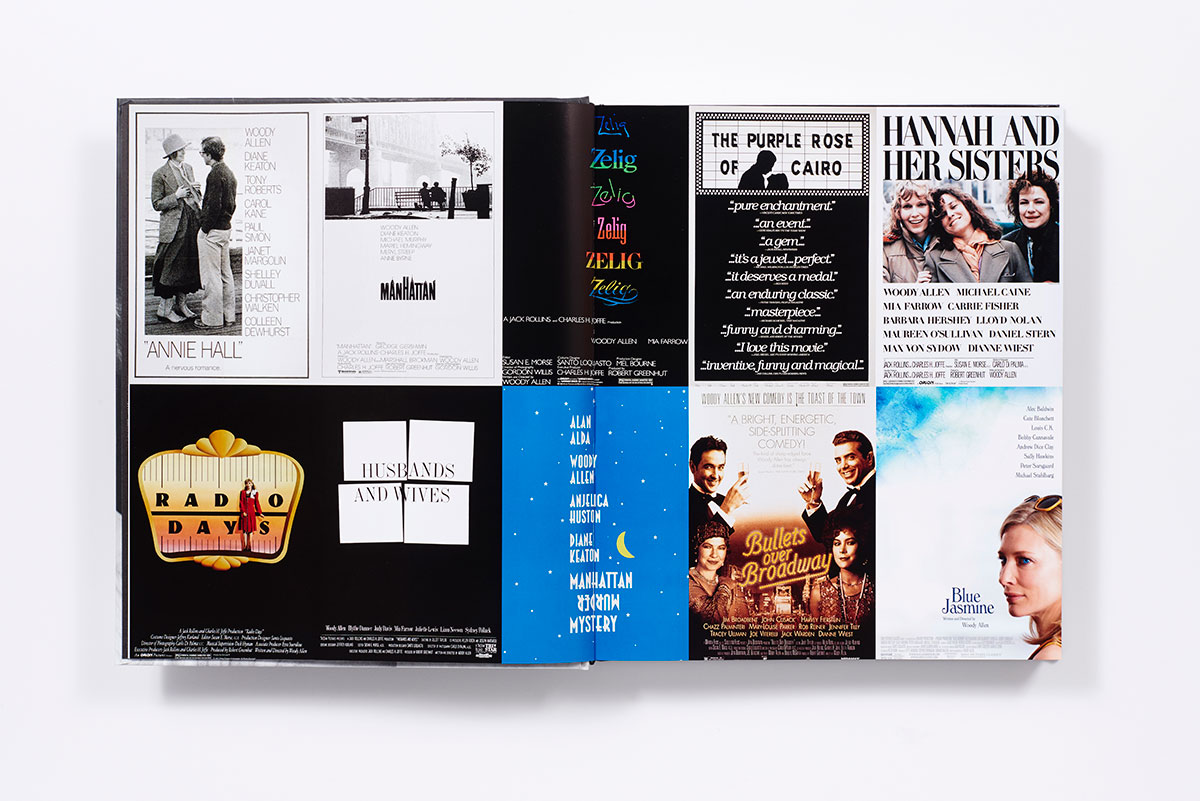 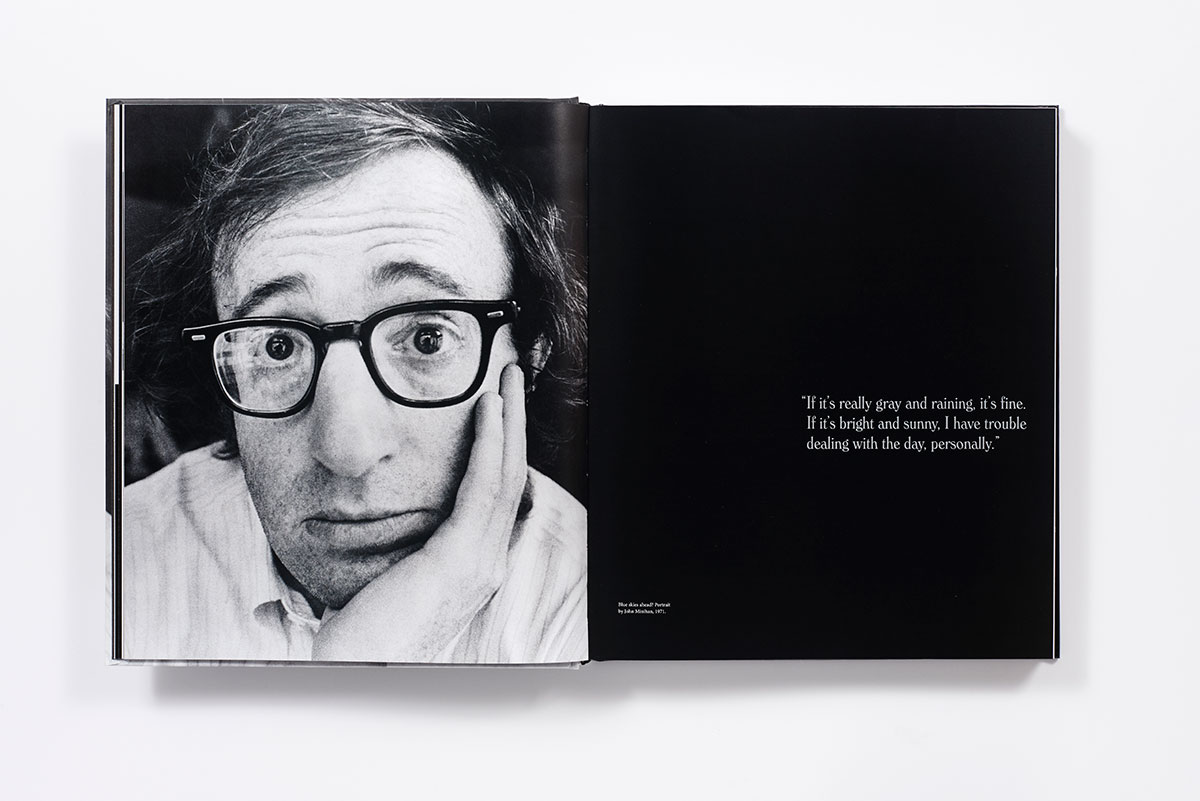 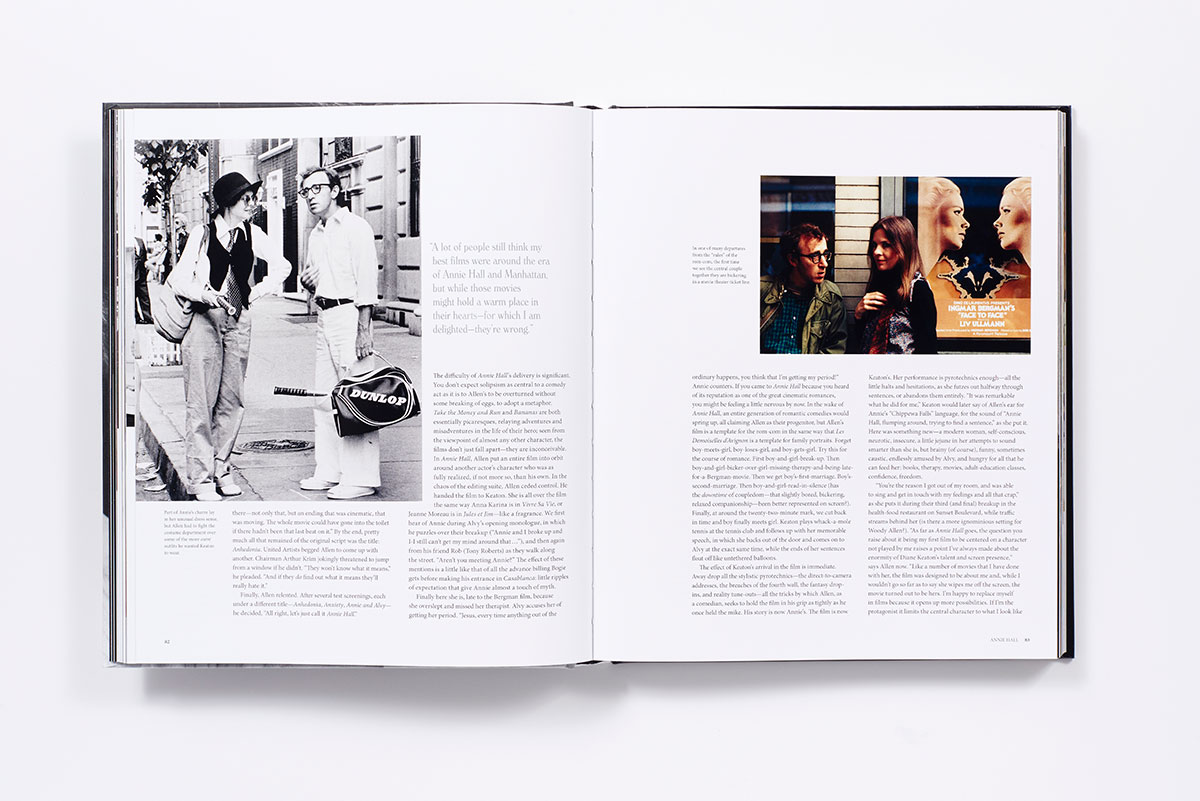 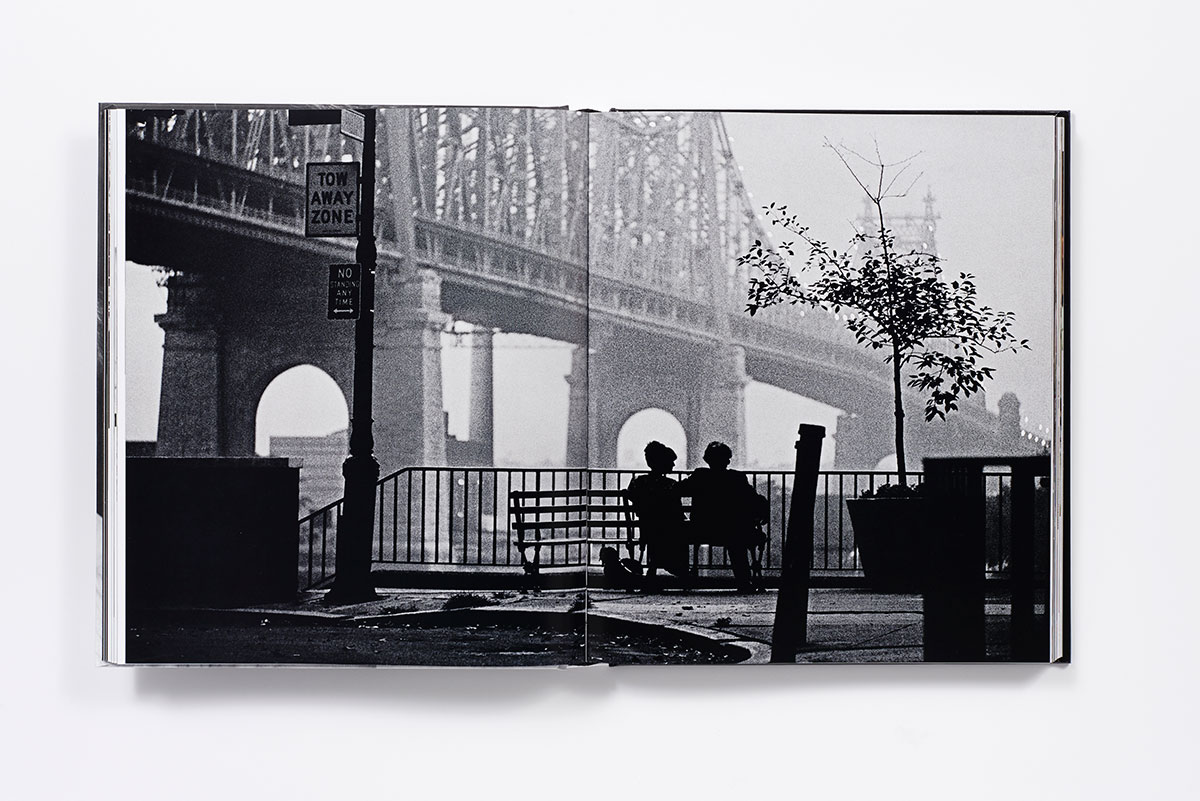 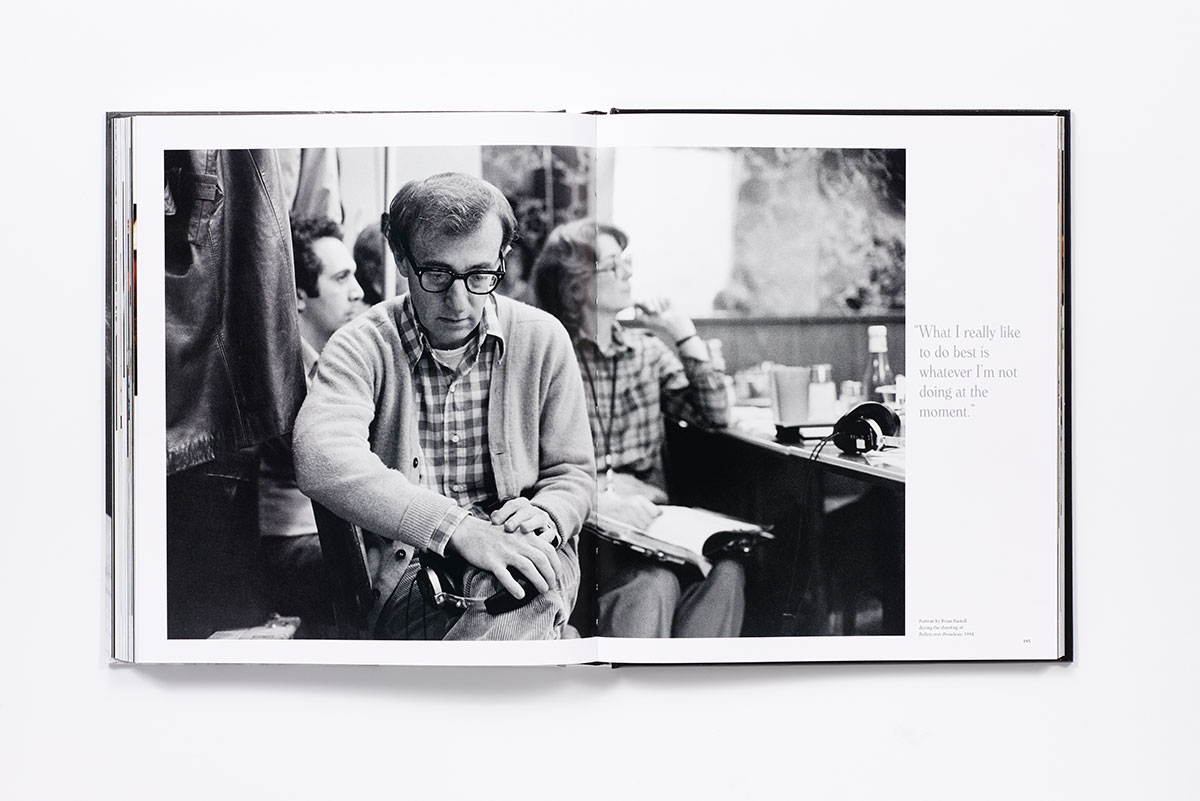 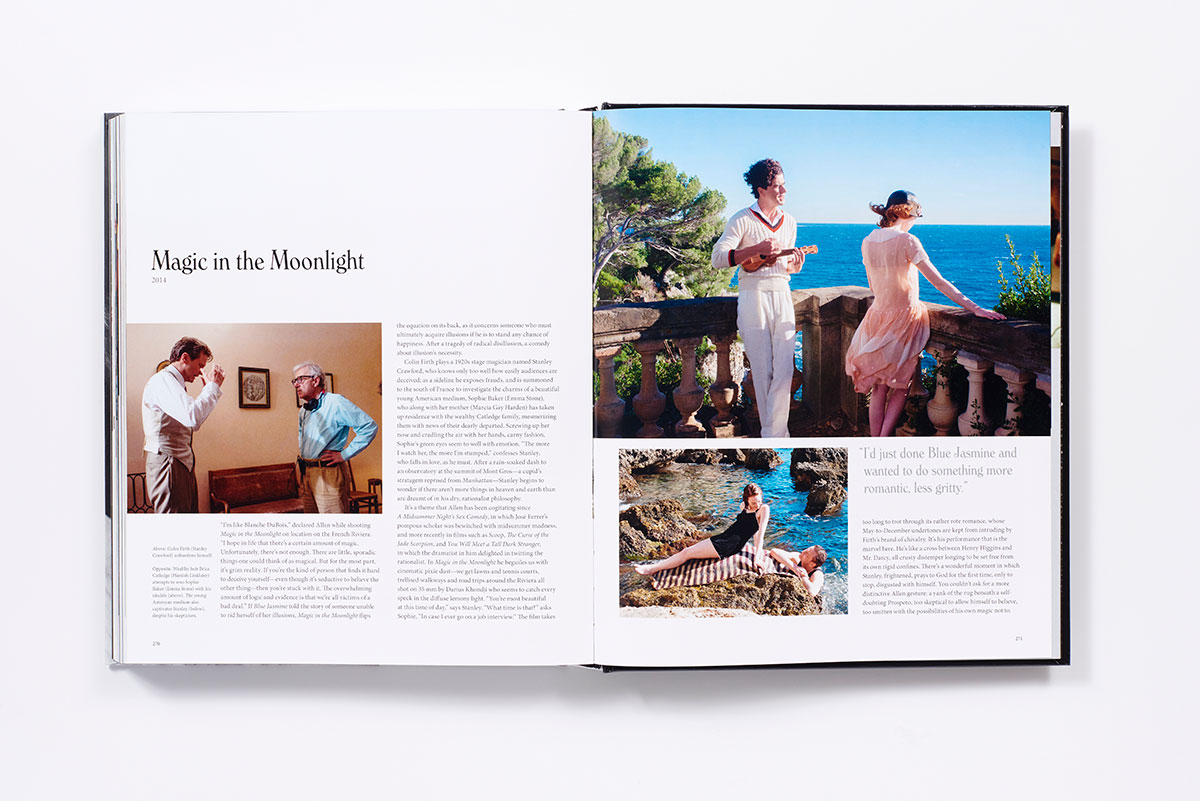 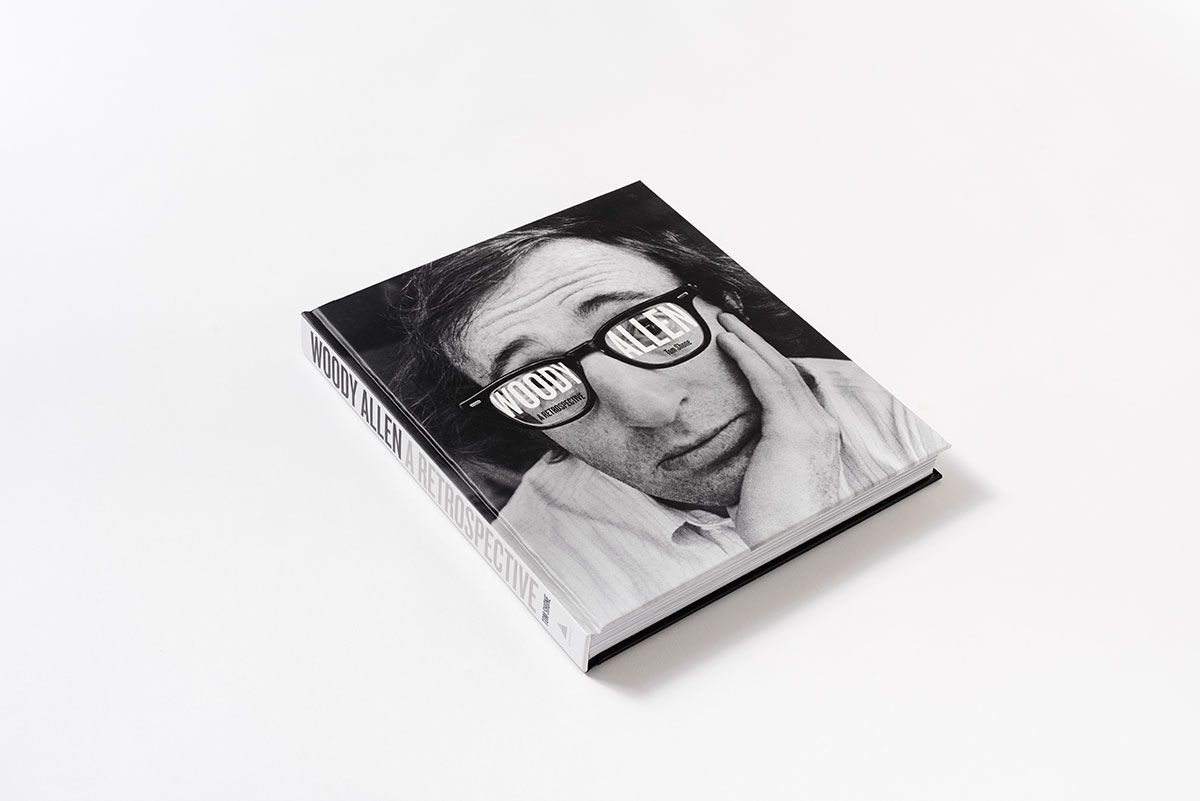 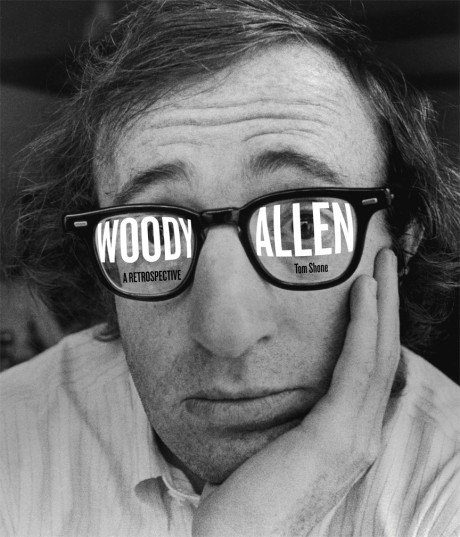 Woody Allen: A Retrospective is the first complete, film-by-film overview of Woody Allen's entire career, up to and including the 2015 release of Irrational Man. In this illustrated biography, renowned movie critic Tom Shone traces Allen’s entire professional life as an entertainer and director, weaving in archival and original interviews, as well as more than 250 curated photographs, movie stills, and posters.

From slapstick films to romantic comedies to introspective character studies and crime thrillers, Allen’s output has always been prodigious; with nearly 50 movies to his credit, he’s made more or less a film a year since the early 1970s. This fitting tribute to one of the masters of modern cinema covers all of those films, including contemporary classics such as Annie Hall, Manhattan, Hannah and Her Sisters, and Midnight in Paris, with wit and insight.

This is the definitive illustrated monograph on one of the major writer-directors of modern cinema, celebrating Allen’s fifty-year career and published to mark Woody Allen's eightieth birthday. With the help of comments contributed by Allen himself, Shone’s well-informed commentary makes this book an essential read for Woody Allen fans and film aficionados.

"I don't want to acheive immortality through my work. I want to achieve it through not dying."
—Woody Allen

“… Shone’s prose has a beauty of its own, abounding in nonchalantly exquisite turns of phrase: I especially love his description of actress Dianne Wiest’s face as “[seeming] always to photograph in soft focus”. Allen may not read criticism, but the writer in him would surely approve.’”
The Guardian —

Tom Shone is the film critic for the Guardian US and the Economist’s Intelligent Life magazine. He has written for Slate, the New Yorker, and the Sunday Times. He is the author of Blockbuster, In the Rooms, and Martin Scorsese: A Retrospective (Abrams, 2014). He currently teaches film history and criticism at NYU and lives in New York City.

"Is there anyone now writing about movies better than Tom Shone? I think not.”
—John Heilemann, New York Magazine

“Shone is admired on both sides of the Atlantic as a writer with a deep love of the movies and one of the sharpest voices in arts journalism.... Witty and wise, all the way from Spielberg to Linklater”
—Tim de Lisle, Intelligent Life