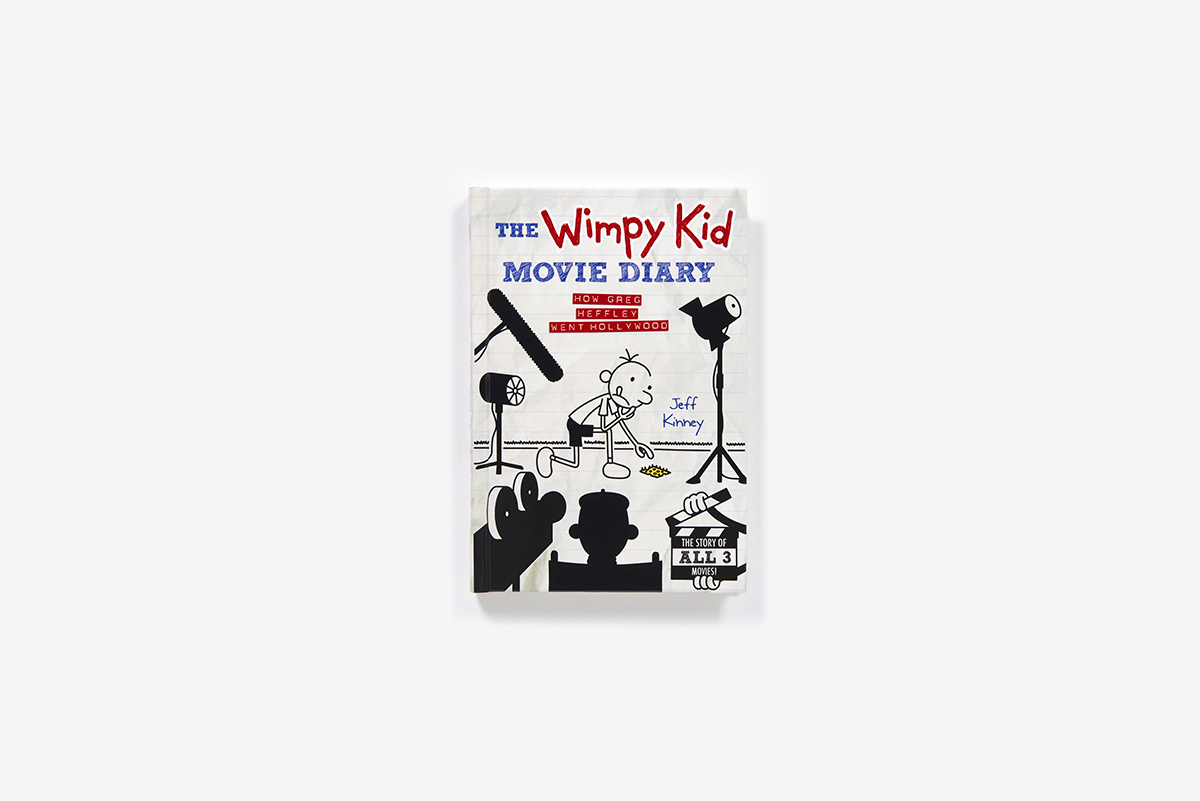 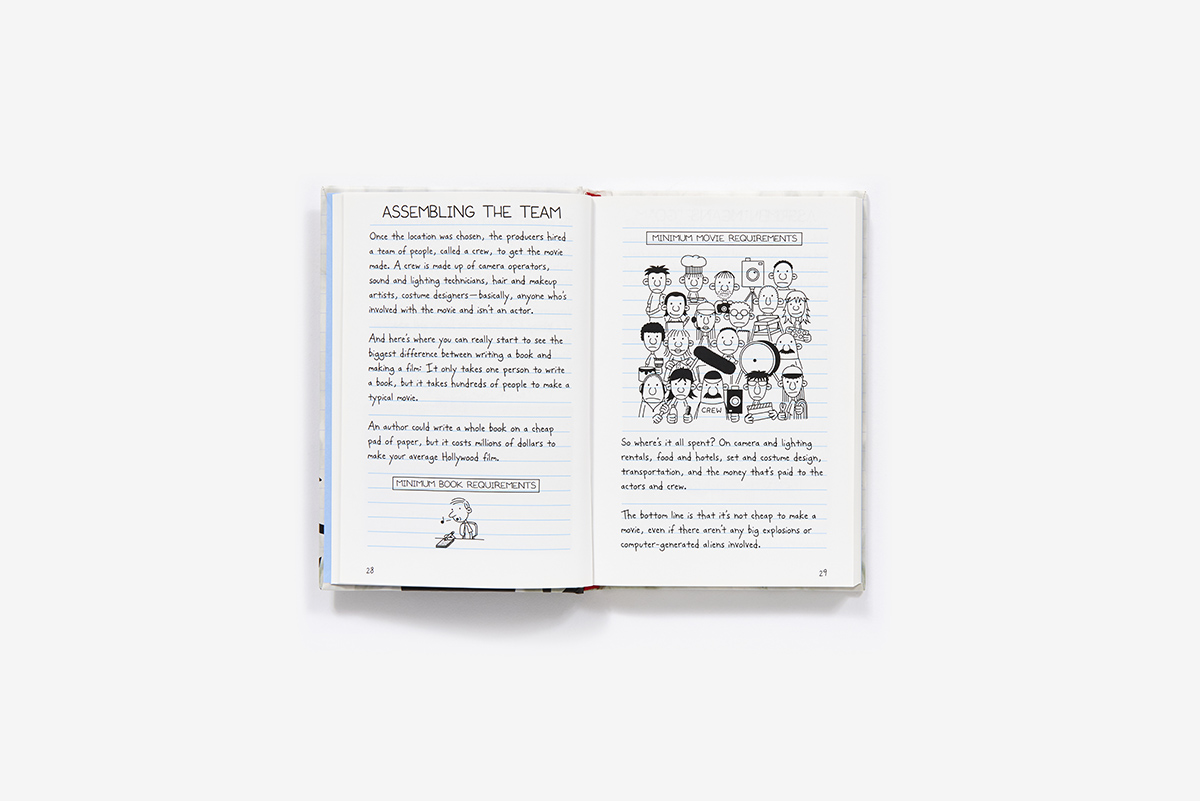 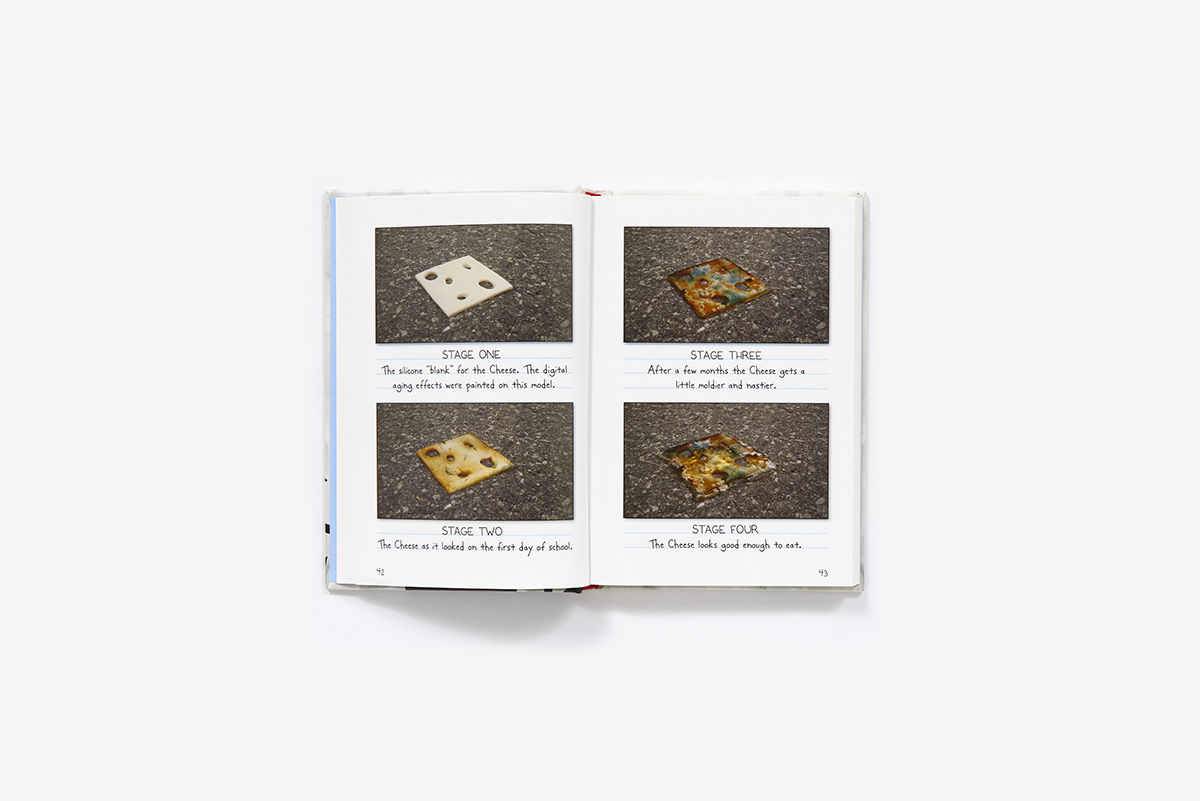 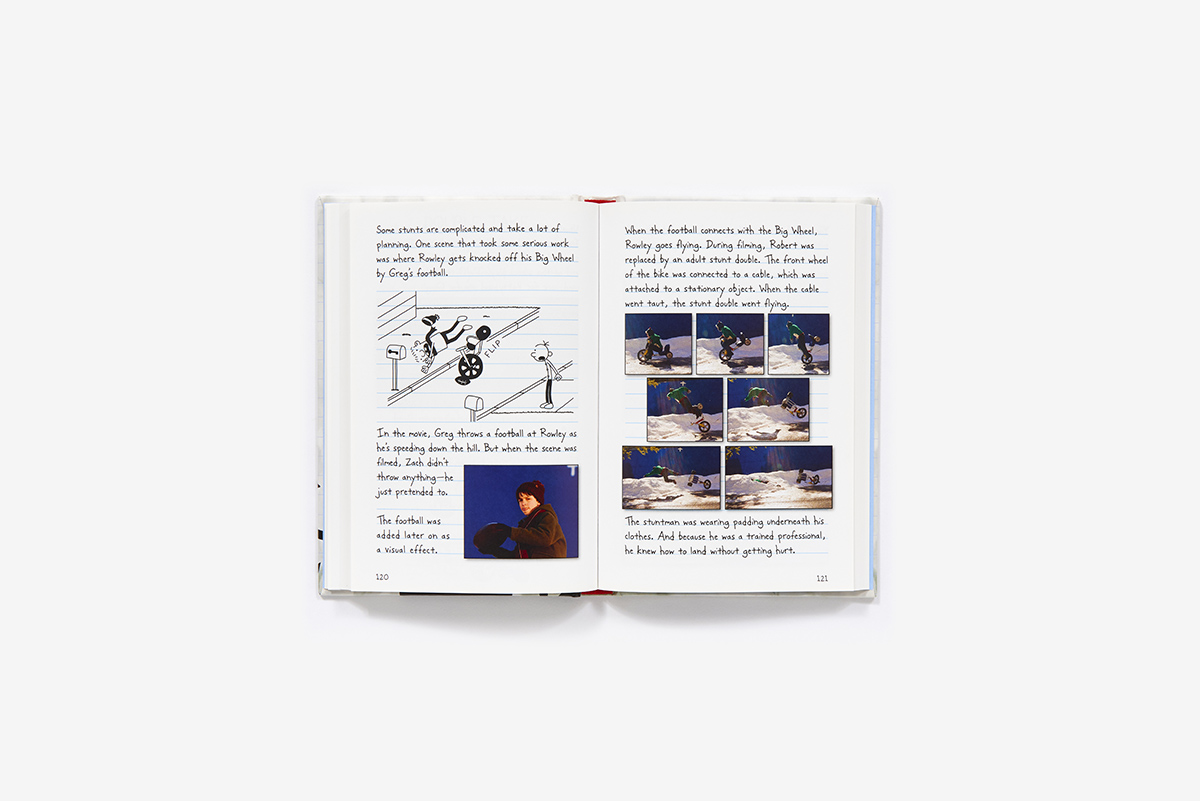 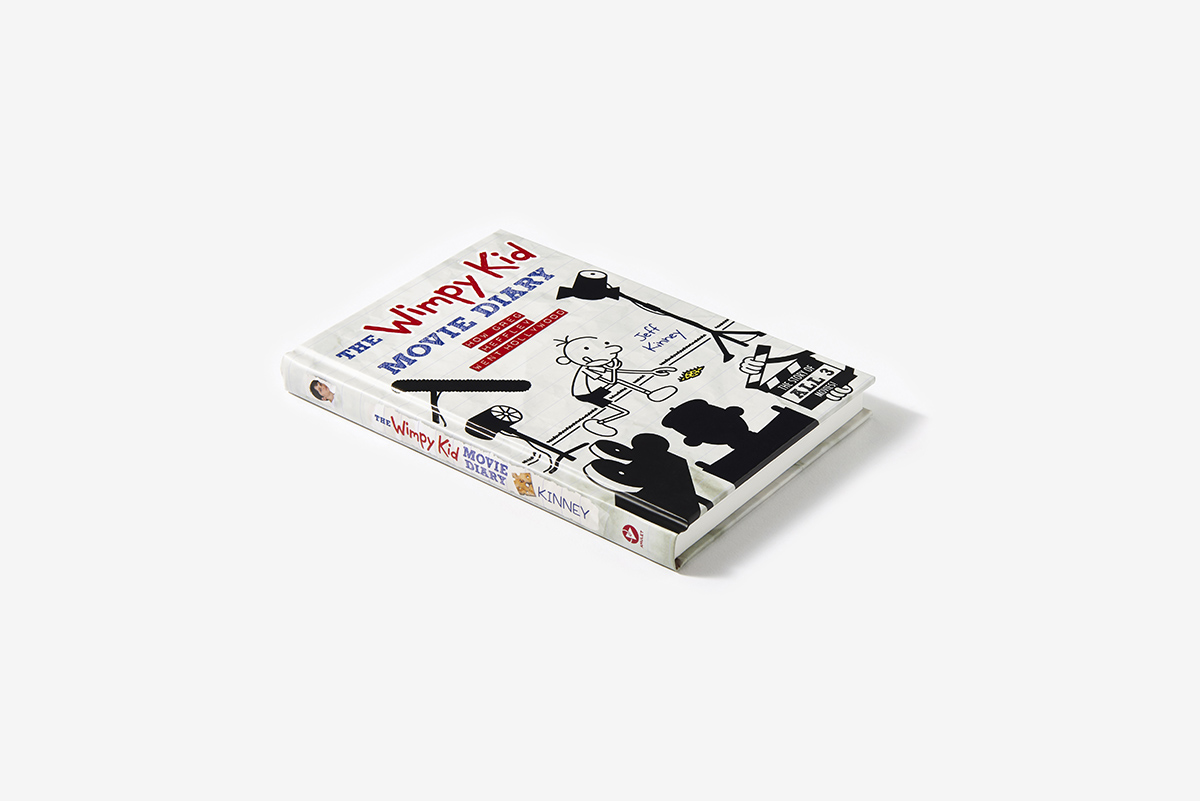 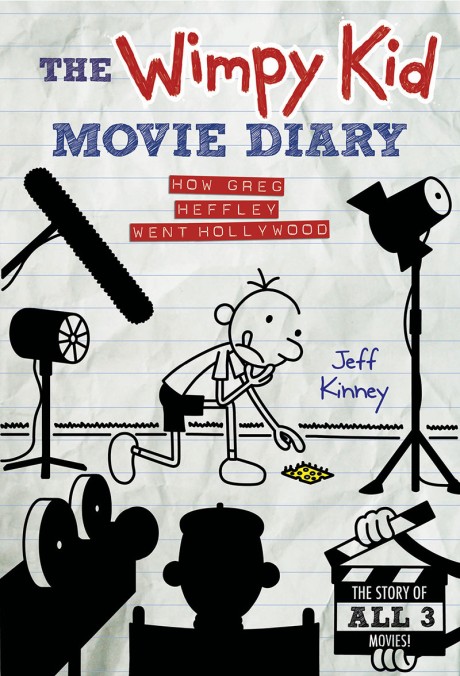 If you've ever wondered how a movie gets made, you're not alone. Author and illustrator Jeff Kinney didn't know either, but when his bestselling series, Diary of a Wimpy Kid, was turned into a live-action movie by 20th Century Fox, he learned how a book gets adapted into not one but two major motion pictures.

Complete with photographs, script pages, storyboard sketches, costume designs, and original art by Jeff Kinney, The Wimpy Kid Movie Diary--now updated to include information on Diary of a Wimpy: Rodrick Rules--is the perfect companion to the bestselling series.

Jeff Kinney is an online game developer and designer, and a #1 New York Times bestselling author. In 2009, Jeff was named one of Time magazine’s 100 Most Influential People in the World. He spent his childhood in the Washington, D.C., area and moved to New England in 1995. Jeff lives in southern Massachusetts with his wife and their two sons.