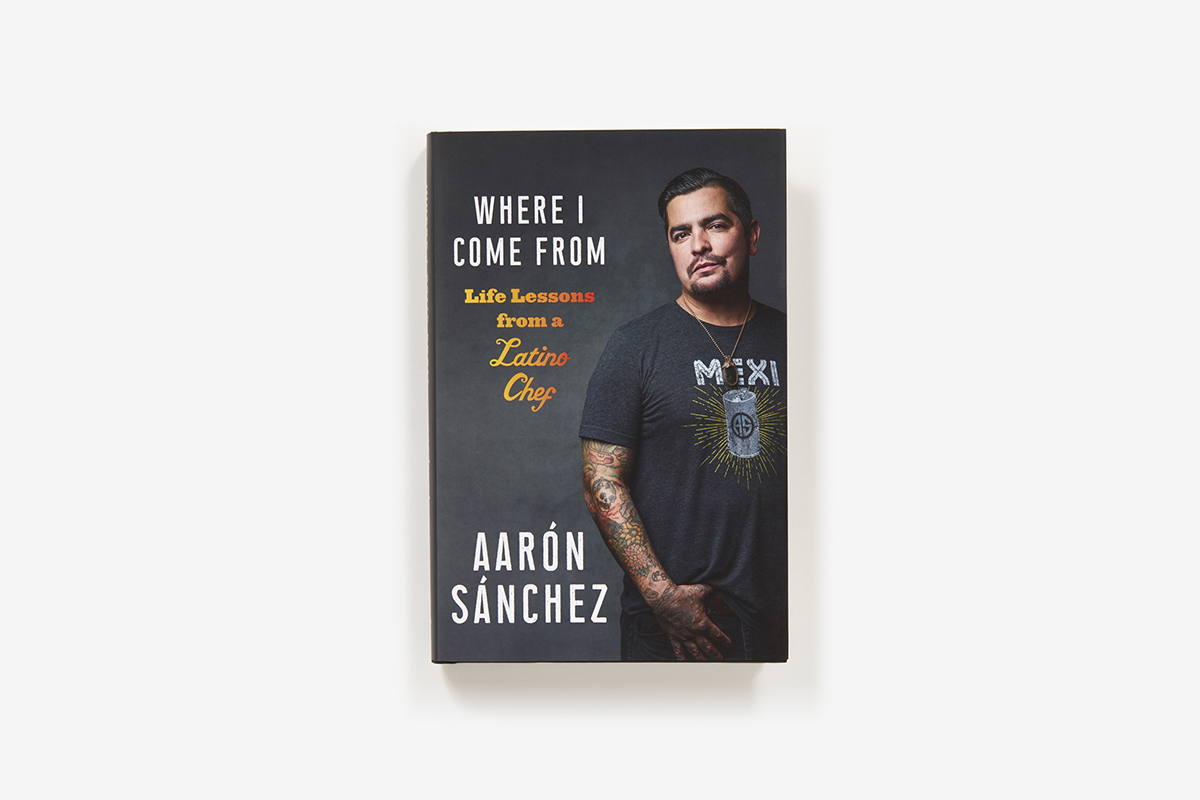 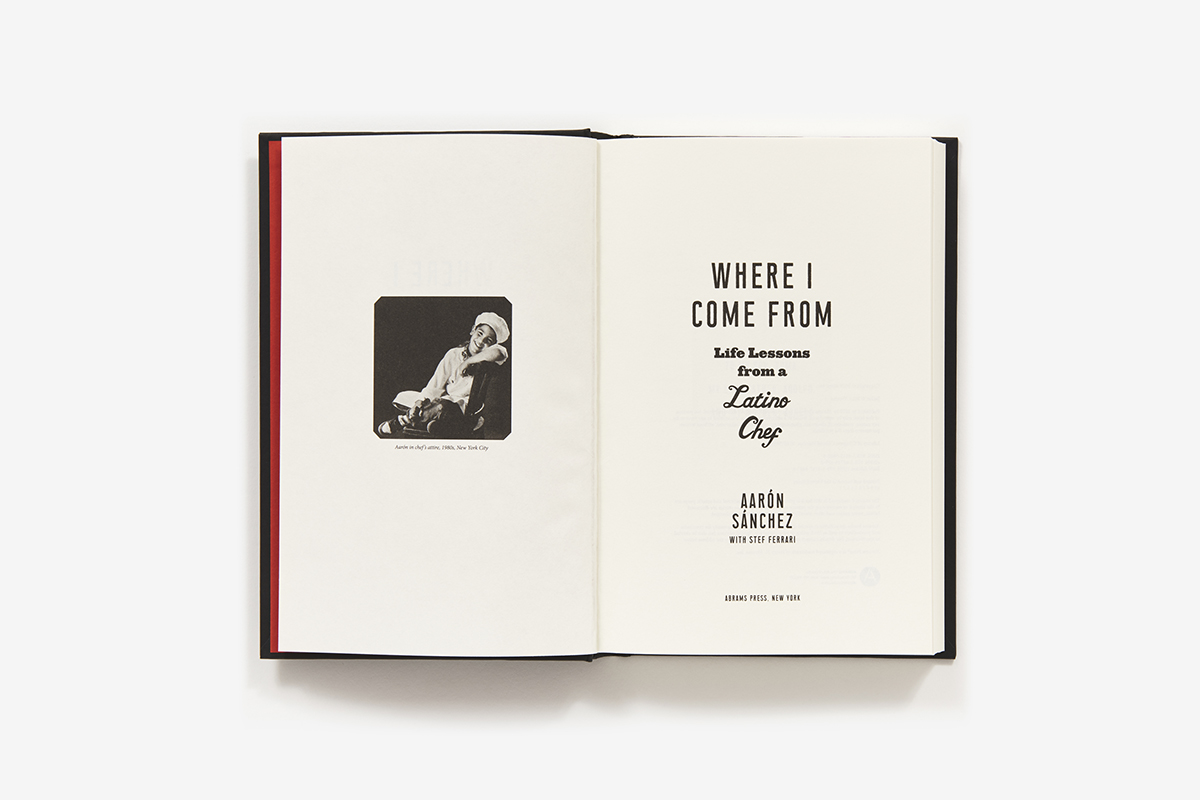 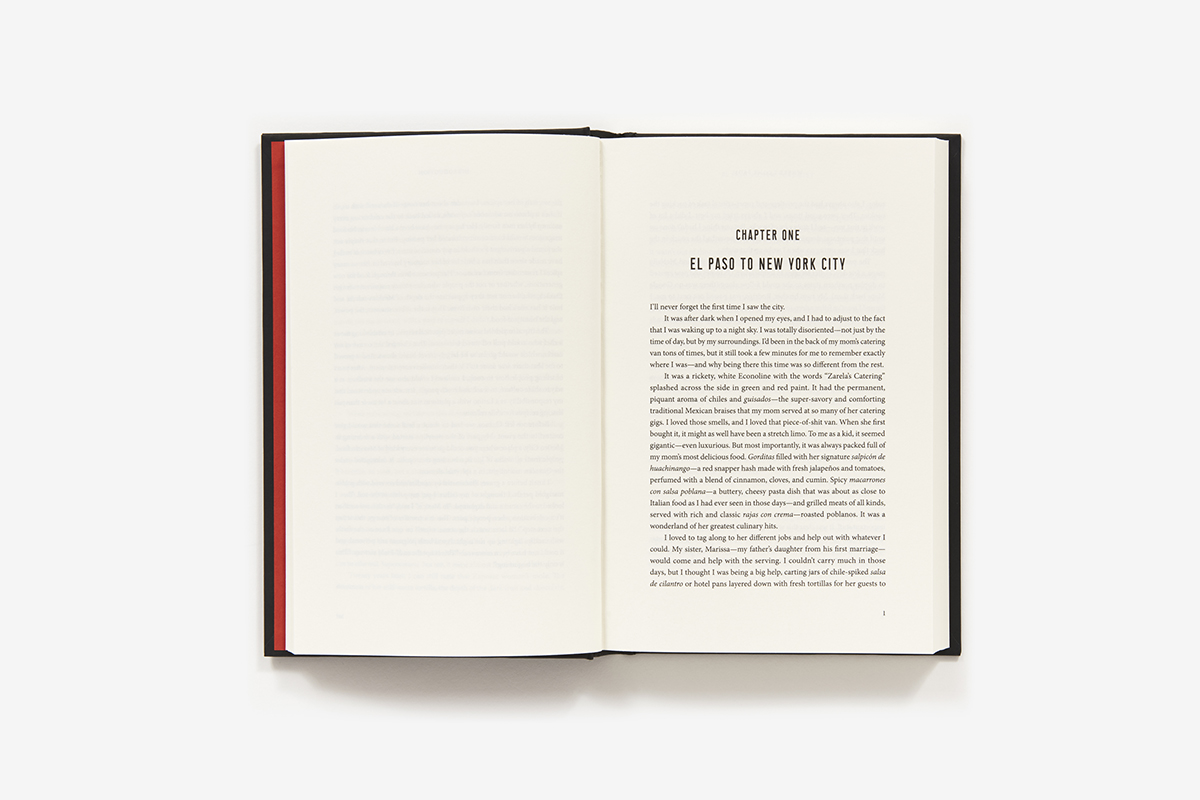 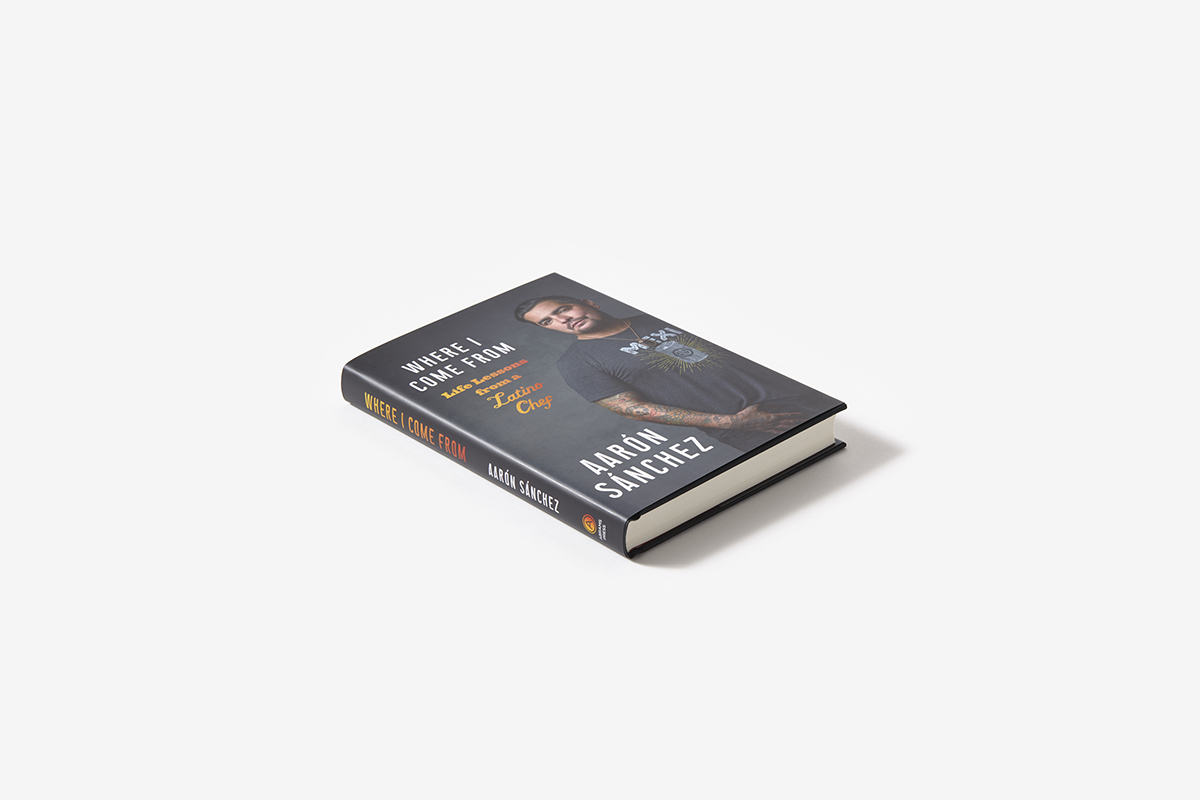 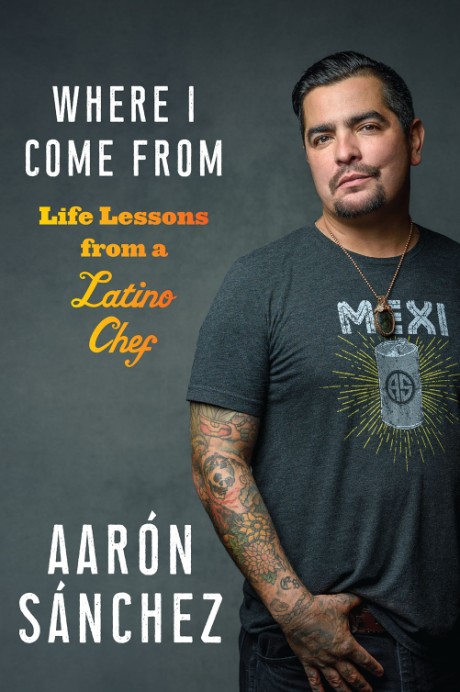 Where I Come From

Life Lessons from a Latino Chef

“A testament to family and the mentors that shape a young cook into a passionate, innovative, and ruthless chef.” —Gordon Ramsay
“Chef Aarón Sánchez’s memoir touched my soul.” —Oscar De La Hoya
“This captivating book reminds us that food is dynamic, a form of cultural currency.” —Emeril Lagasse

America’s most prominent Latino chef shares the story behind his food, his family, and his professional journey.

Before Chef Aarón Sánchez rose to fame on shows such as MasterChef and Chopped, he was a restless Mexican American son, raised by a fiercely determined and talented woman who was a successful chef and restaurateur in her own right. She is credited with bringing authentic Mexican cuisine to the New York City dining scene.

Sánchez, who lost his father at a young age, was destined to follow in his mother Zarela’s footsteps. He spent nights as a child in his family’s dining room surrounded by some of the most influential chefs and restaurateurs in New York. At 16, needing direction, he was sent by his mother to work for renowned chef Paul Prudhomme in New Orleans.

In this memoir, Sánchez delves into his formative years with remarkable candor, injecting his story with adrenaline and revealing how he fell in love with cooking and started a career in the fast-paced culinary world. Sánchez shares the invaluable lessons he learned from his upbringing and his training—both inside and outside the kitchen—and offers an intimate look into the chaotic and untraditional life of a professional chef and television personality

This memoir is Sánchez’s highly personal account of a fatherless Latino kid whose talent and passion took him to success at the top of his profession.

“This book is a testament to family and the mentors that shape a young cook into a passionate, innovative, and ruthless chef. Aarón’s journey is an absolute page-turner, with gritty stories and hilarious anecdotes that make you understand the man behind the restaurants and TV shows.”
Gordon Ramsay —

“Chef Aarón Sánchez’s memoir touched my soul. As a fellow Mexican-American, I grew up a lot like Aarón and shared the same kind of traditional Mexican cuisines every night at the dinner table. I have a new respect and understanding for the recipes that were passed along within my family, and I now have a deeper appreciation, because I recognize that this is connection to my past that will live on forever.”
Oscar De La Hoya —

"Where I Come From is more than a memoir, it is a true testament to Aarón’s passion, infectious energy, and humility. He celebrates his Mexican heritage and his drive to always be learning. As Aarón shares his life experiences, he demonstrates a deep commitment to craft, culture, family, and personal growth that is truly inspiring. This captivating book reminds us that food is dynamic, a form of cultural currency only truly appreciated when shared. Enjoy this honest and brilliant look into his life!"
Emeril Lagasse —

"A frank and vulnerable account of his life, from his earliest days along the Texas-Mexico border to his youth in New York, then his TV career and fatherhood.”
Texas Monthly —

Aaron Sanchez is an award-winning chef, TV personality, cookbook author, and philanthropist. He is the costar of the hit series MasterChef and MasterChef Jr. and has starred and guest-starred on many television series on Food Network and Cooking Channel. He lives in New Orleans.