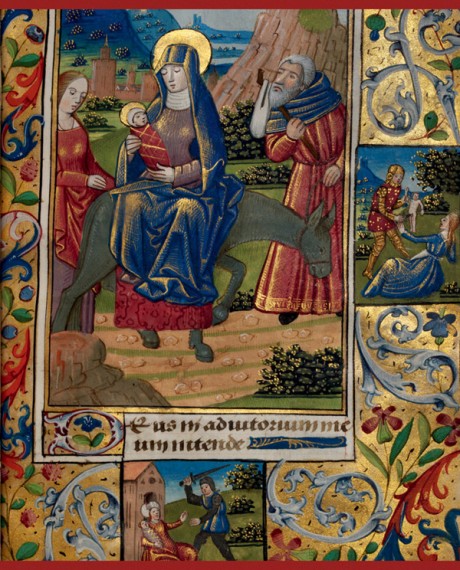 Western Illuminated Manuscripts in the Victoria and Albert Museum

This lush, three-volume slipcased set catalogues the V&A’s superb collection of Western illuminated manuscripts. Providing a history of an art form spanning eight centuries as an integral part of the decorative arts, it documents not only the practice of medieval and Renaissance illumination, but also the survival of medieval bookmaking crafts alongside printing in the post-Renaissance period—and their revival in the 19th century. The three volumes bring together for the first time works such as the St. Denis Missal of 1350 and the Chambord Missal of 1844, the Sanvito Petrarch of 1463–64 and William Morris’s Book of Verse of 1870. Catalogue descriptions discuss each work in detail and pay particular attention to the changing ways in which they have been evaluated and used through the centuries.

Rowan Watson is a senior curator in the National Art Library, part of the Word and Image Department at the V&A. He is the author of Illuminated Manuscripts and their Makers.