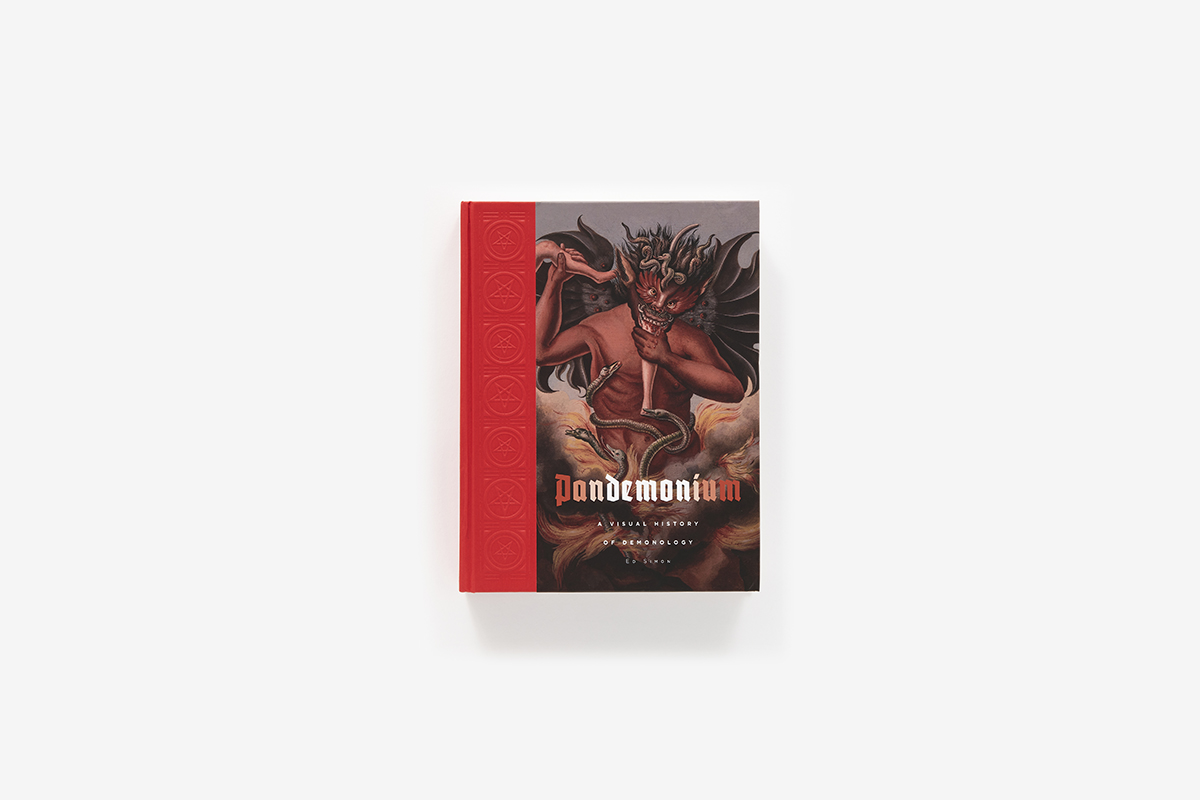 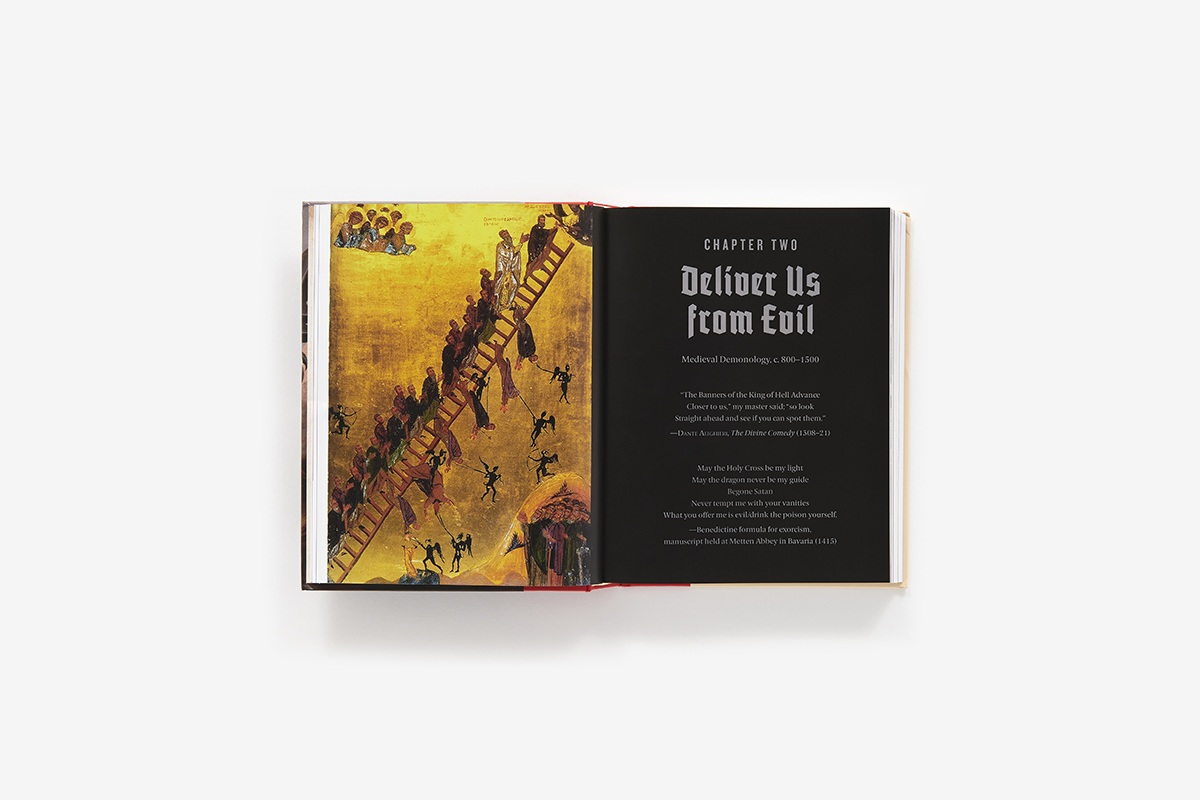 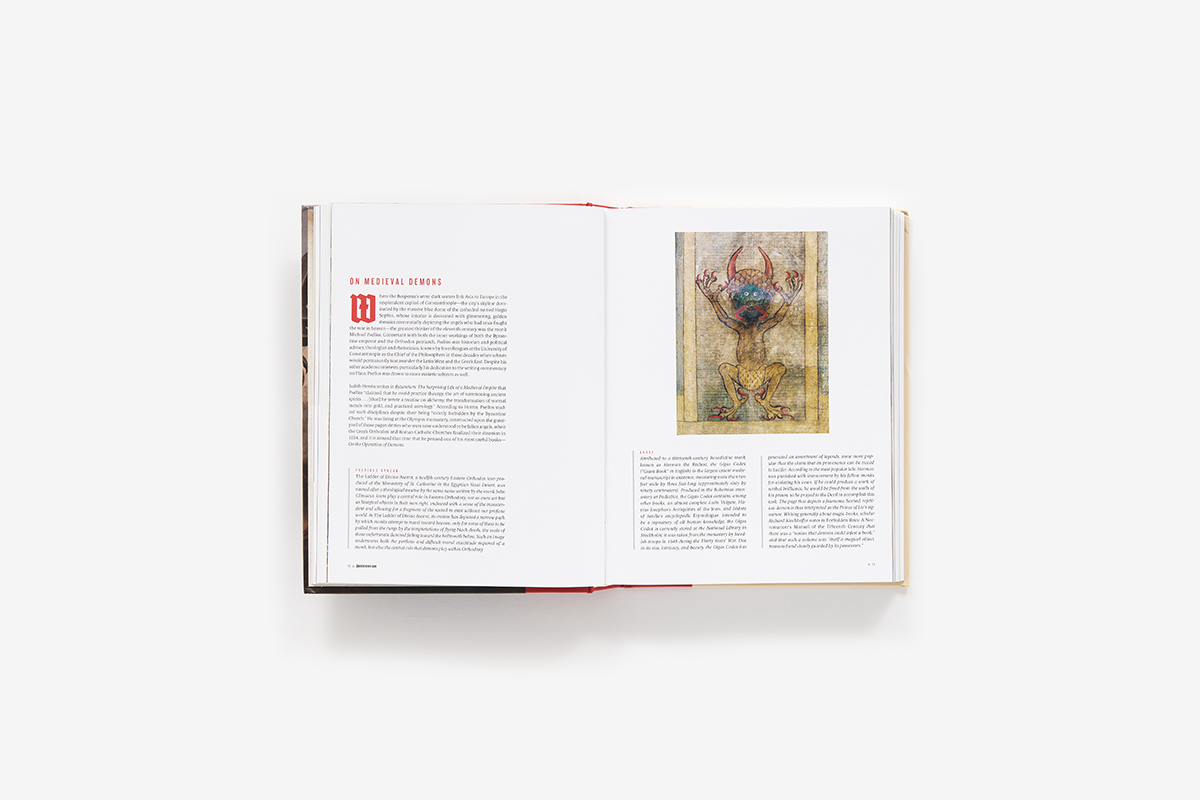 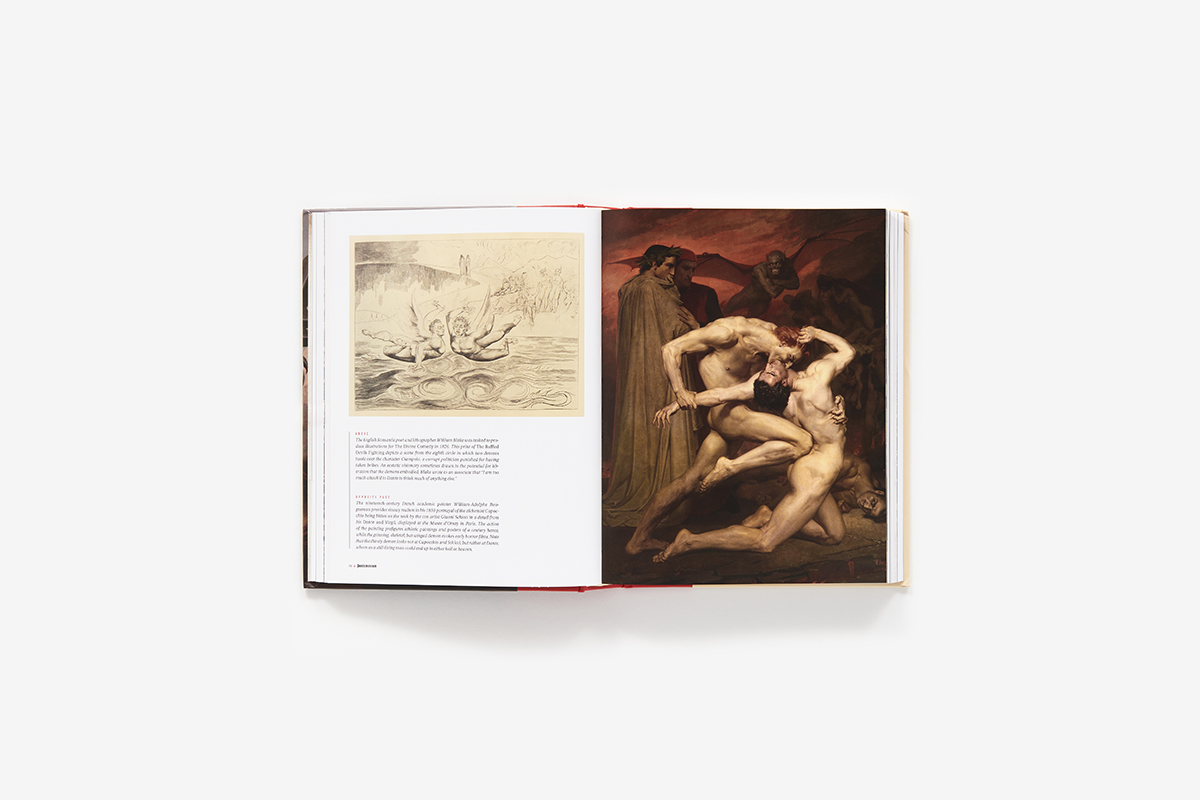 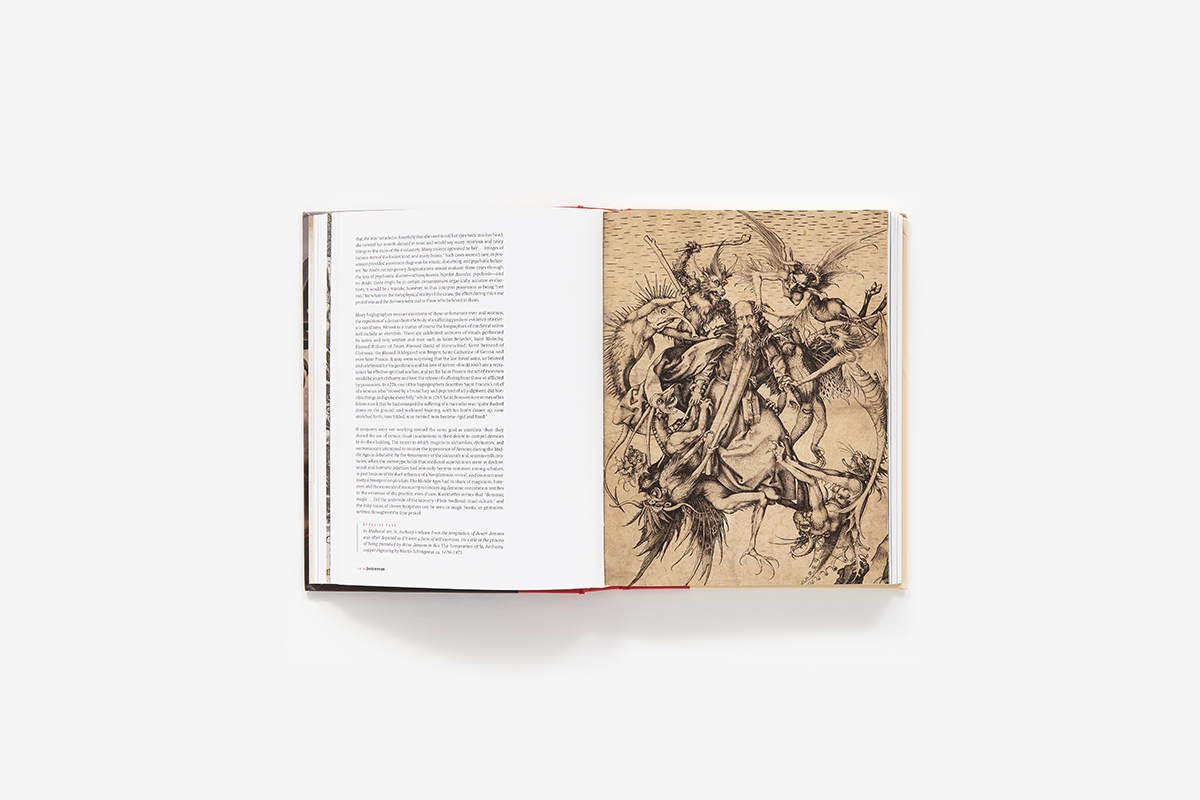 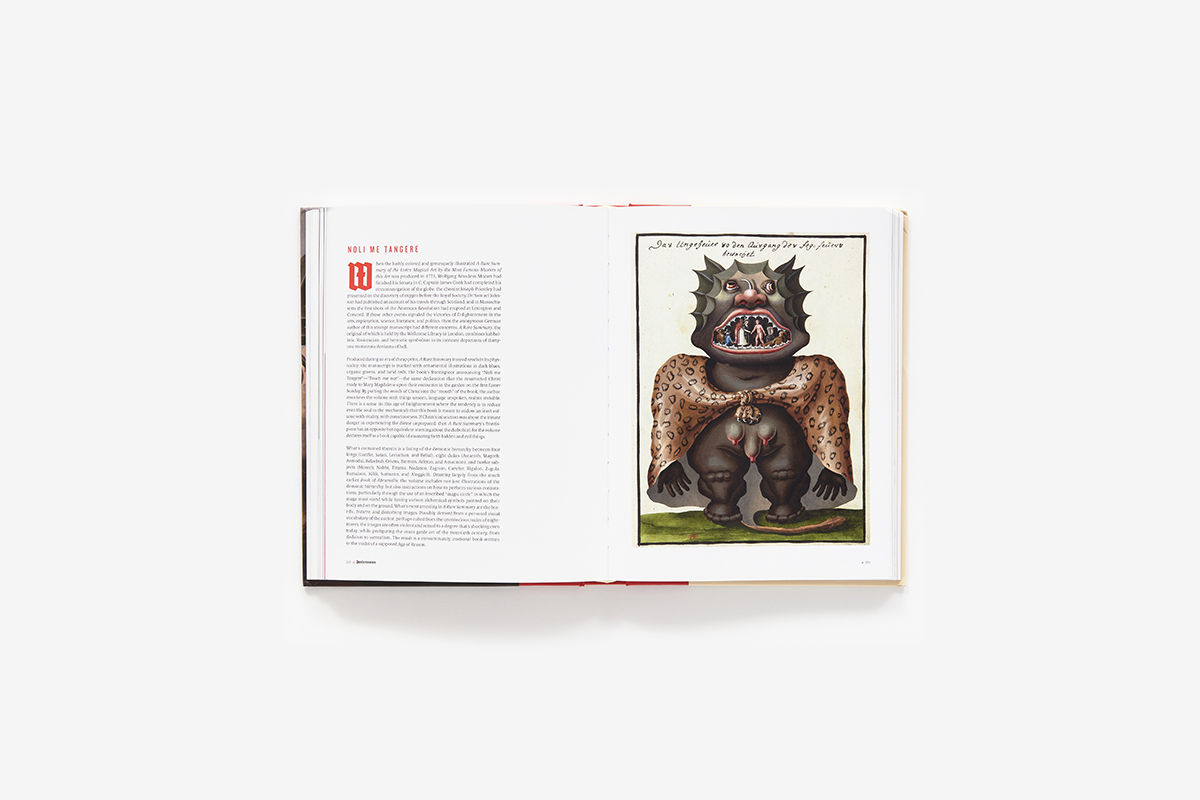 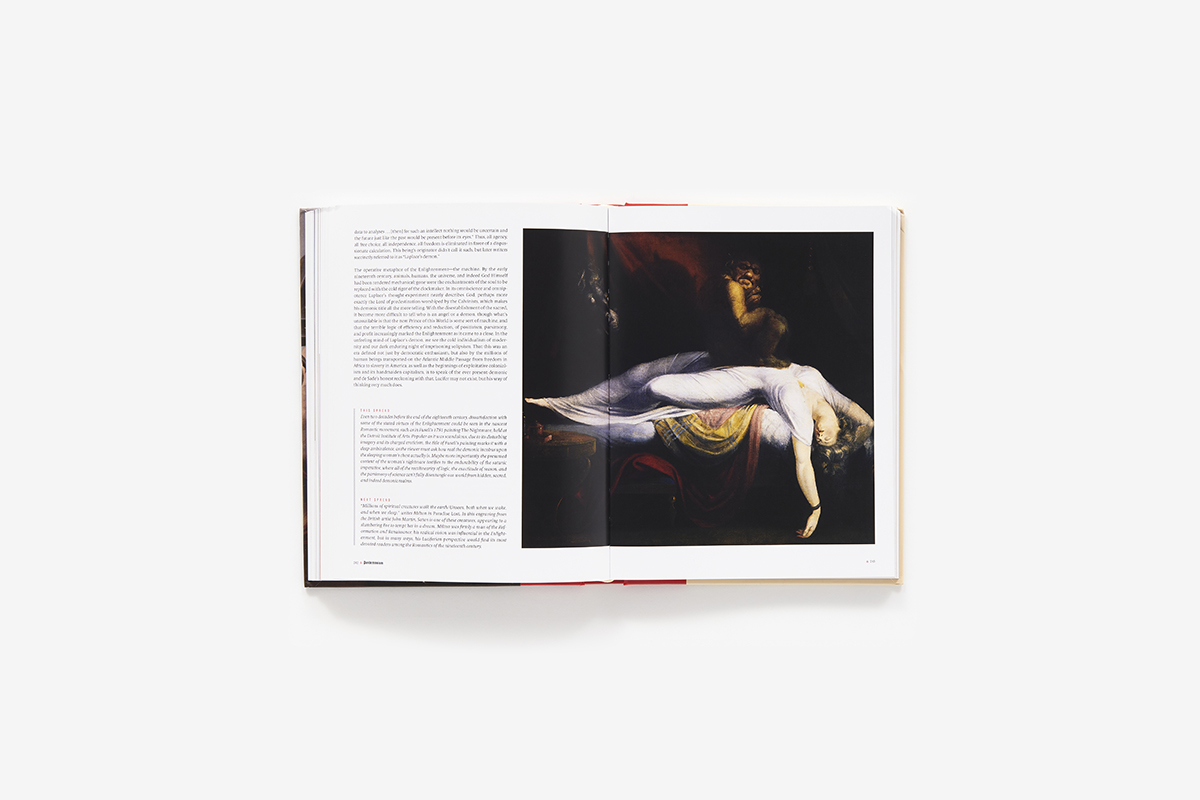 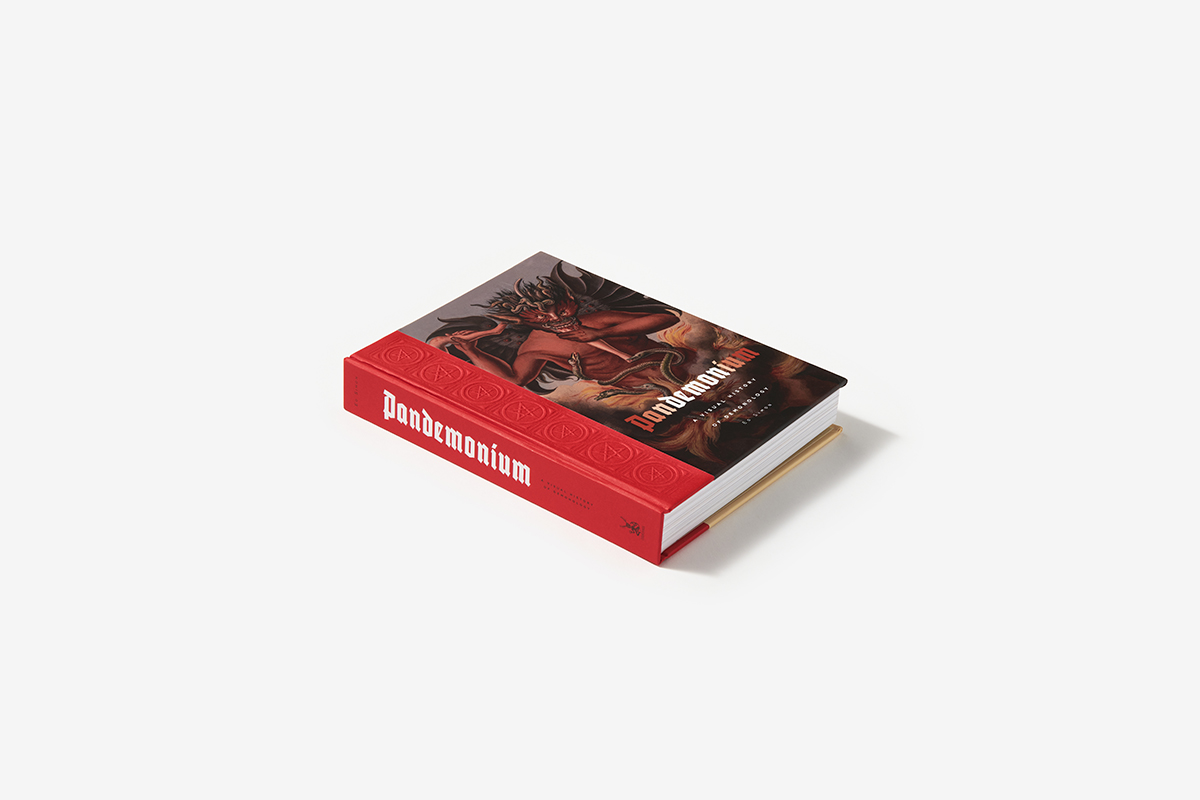 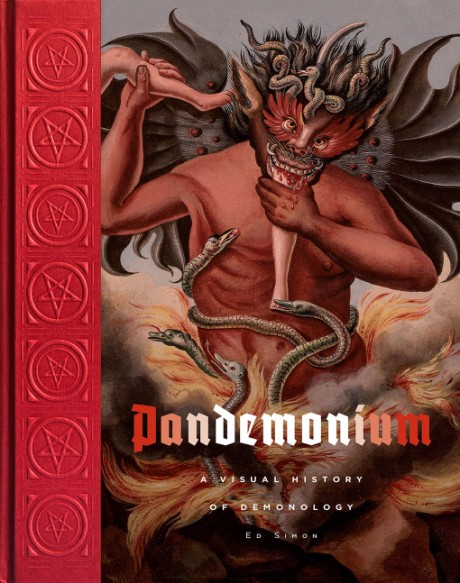 A Visual History of Demonology

Pandemonium: The Illustrated History of Demonology presents—for the first time—Satan’s family tree, providing a history and analysis of his fellow fallen angels from Asmodeus to Ziminiar. Throughout the book, there are short entries on individual demons, but Pandemonium is more than just a visual encyclopedia. It also focuses on the influence of figures like Beelzebub, Azazel, Lilith, and Moloch on Western religion, literature, and art. Ranging from the earliest scriptural references to demons through the contemporary era, when the devils took on a subtler form, Pandemonium functions as a compendium of Lucifer’s subjects, from Dante’s The Divine Comedy to John Milton’s Paradise Lost, and all the points in between. Containing rarely seen illustrations of very old treatises on demonology, as well as more well-known works by the great masters of Western painting, this book celebrates the art of hell like never before.

Ed Simon is a staff writer for The Millions, which the New York Times has called “the indispensable literary site." A widely published and prolific freelance writer who holds a PhD in English from Lehigh University, his work has appeared in most major American literary and journalistic sites. He is also the author of several published books, including Furnace of This World: Or, 36 Observations about Goodness and Printed in Utopia: The Renaissance's Radicalism, both released by Zero Books. In April of 2021 Belt Publishing will be releasing his short An Alternative History of Pittsburgh and Broadleaf Books will be releasing his co-edited anthology The God Beat: What Journalism Says about Faith and Why it Matters in June of 2021. He lives in Washington, D.C.