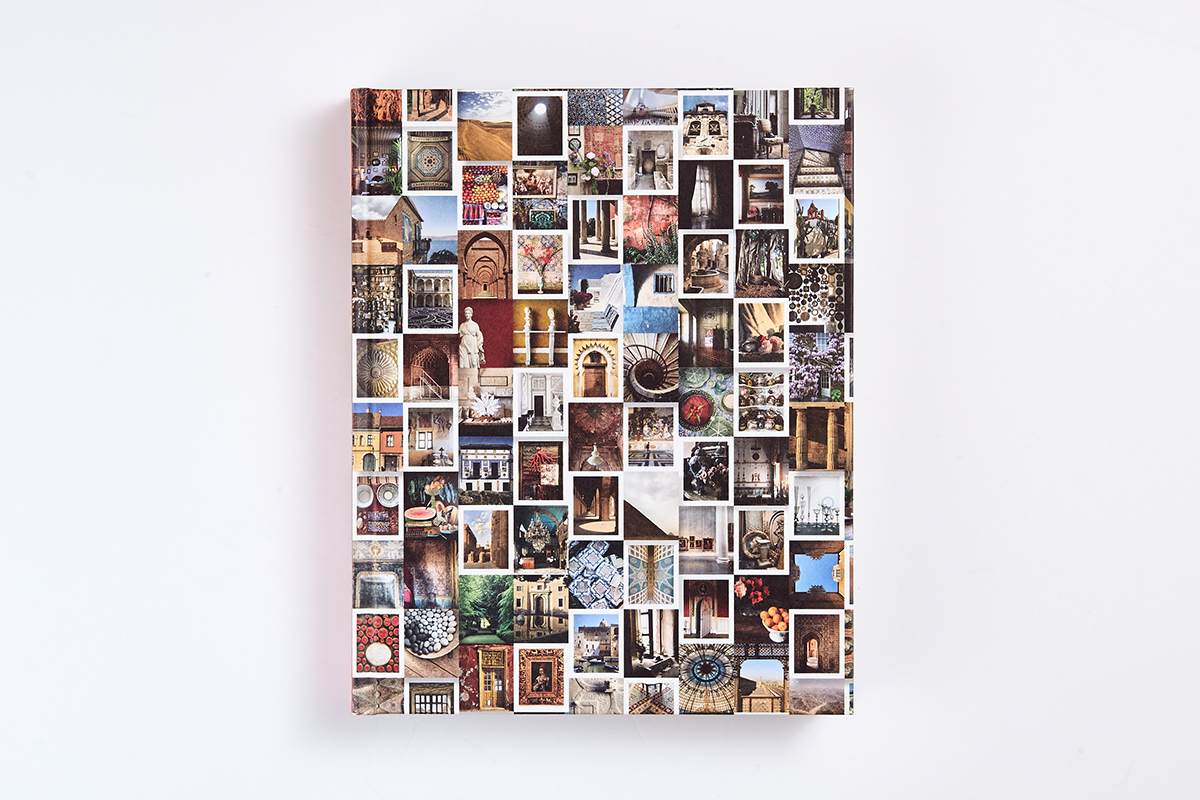 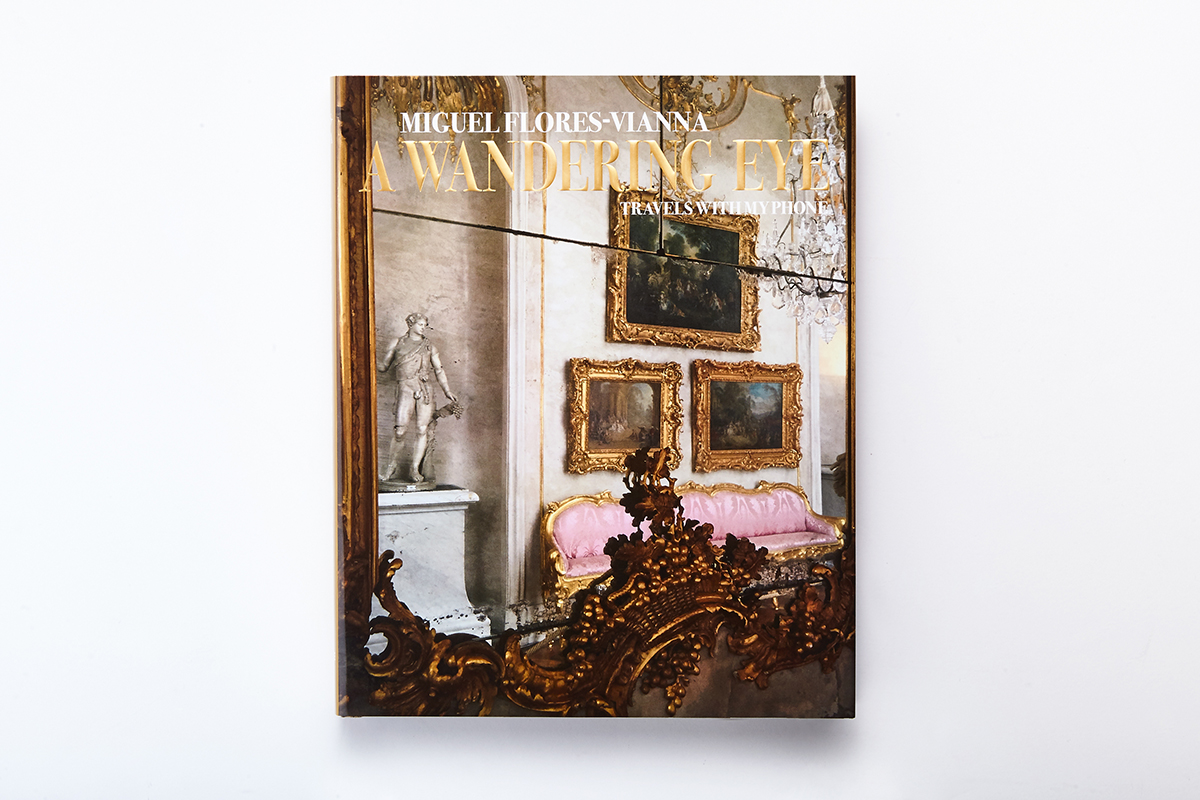 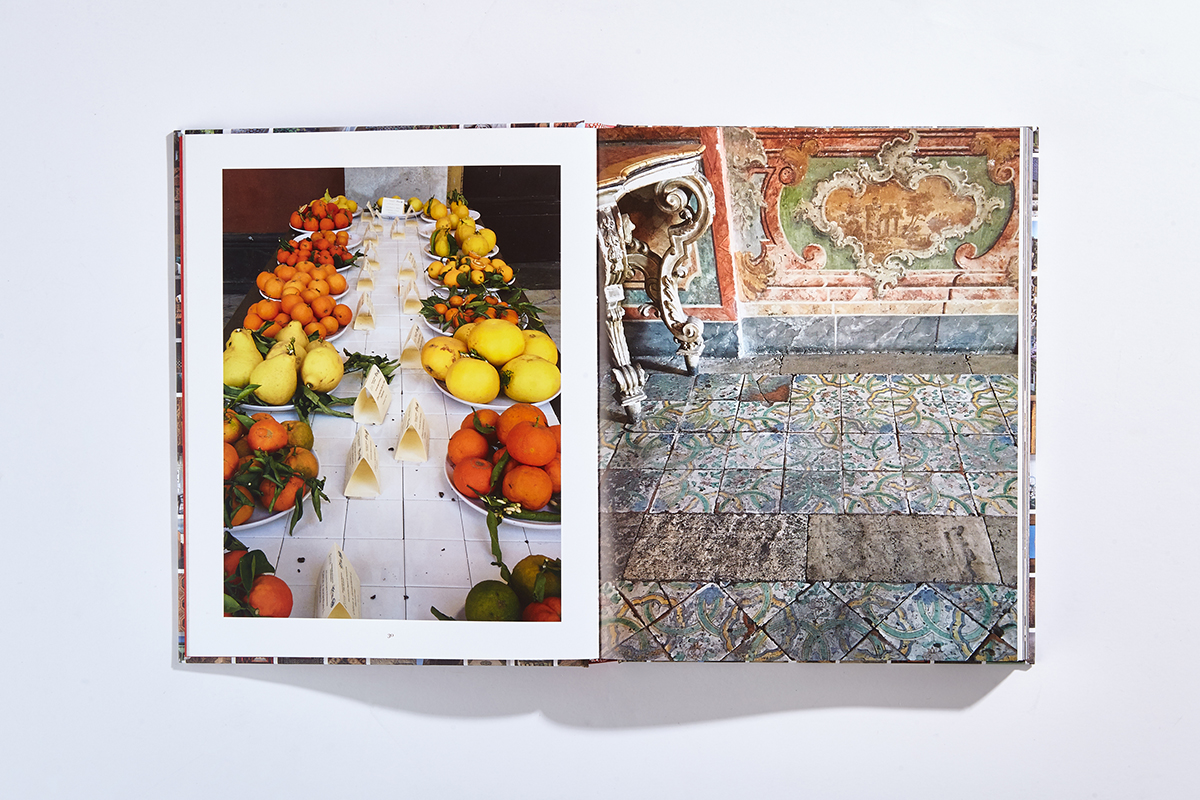 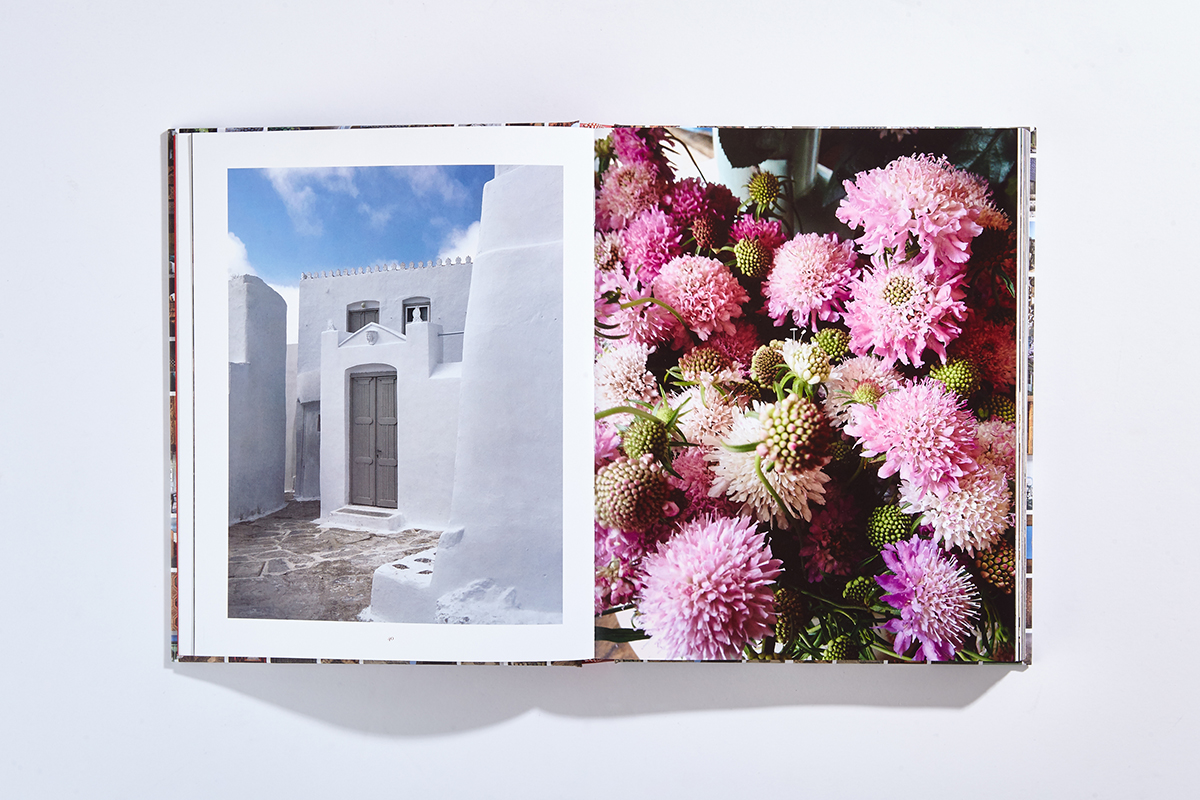 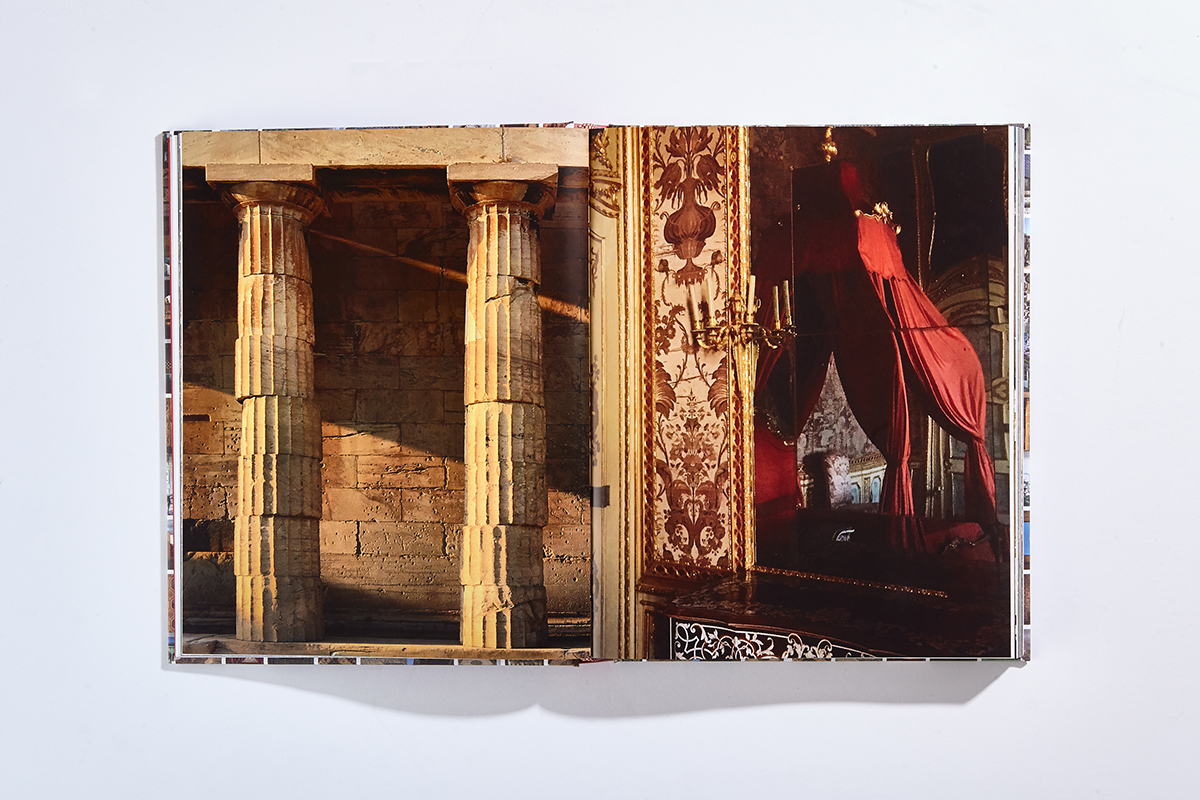 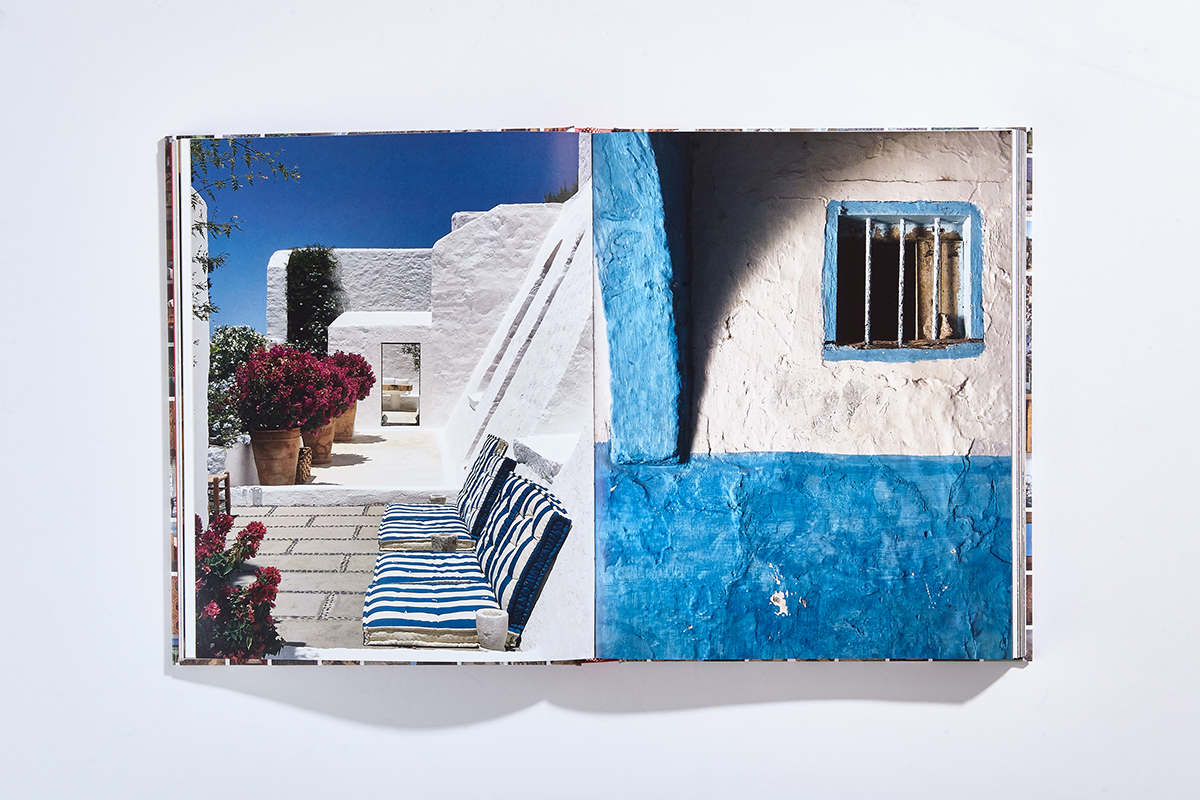 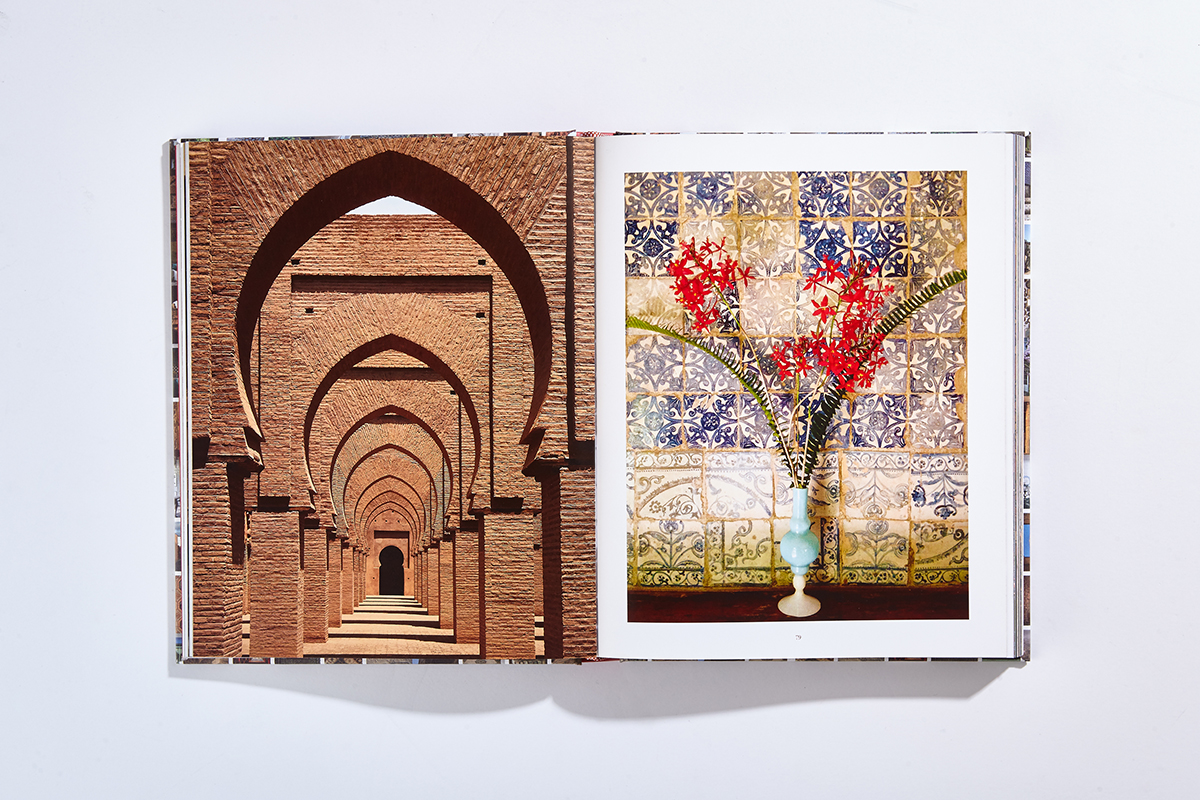 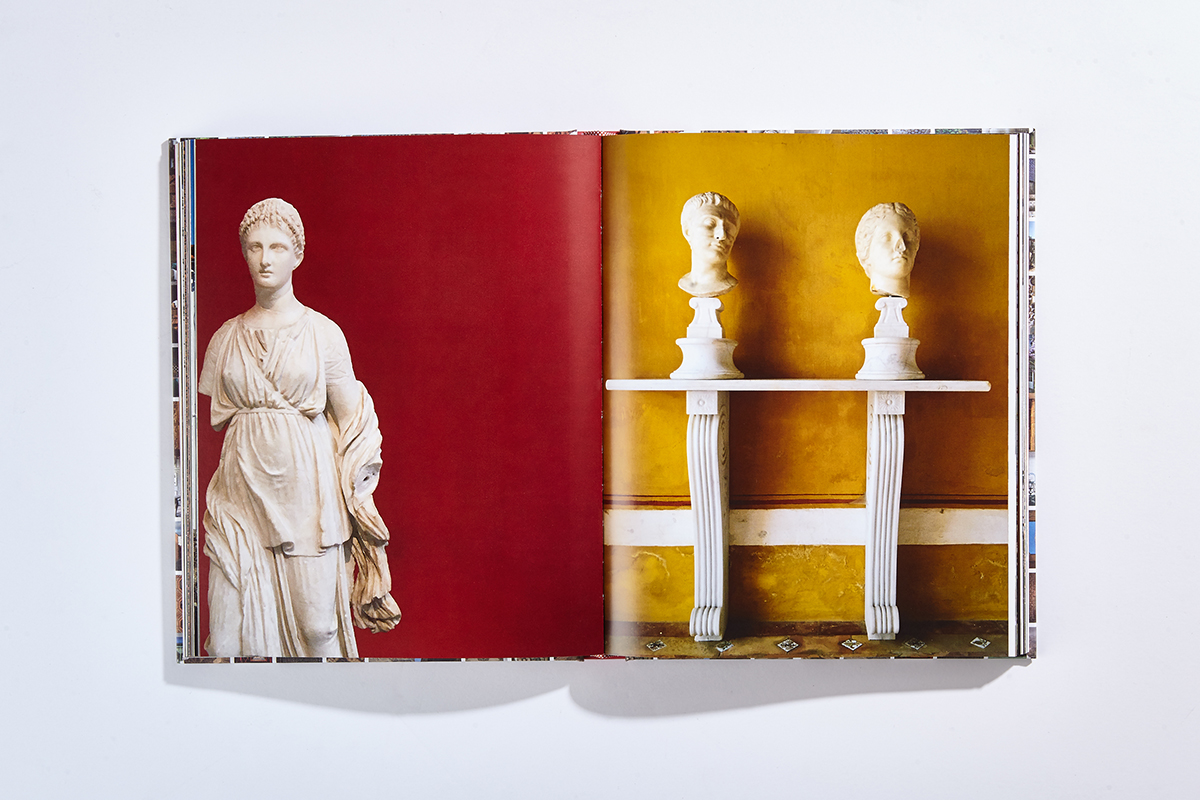 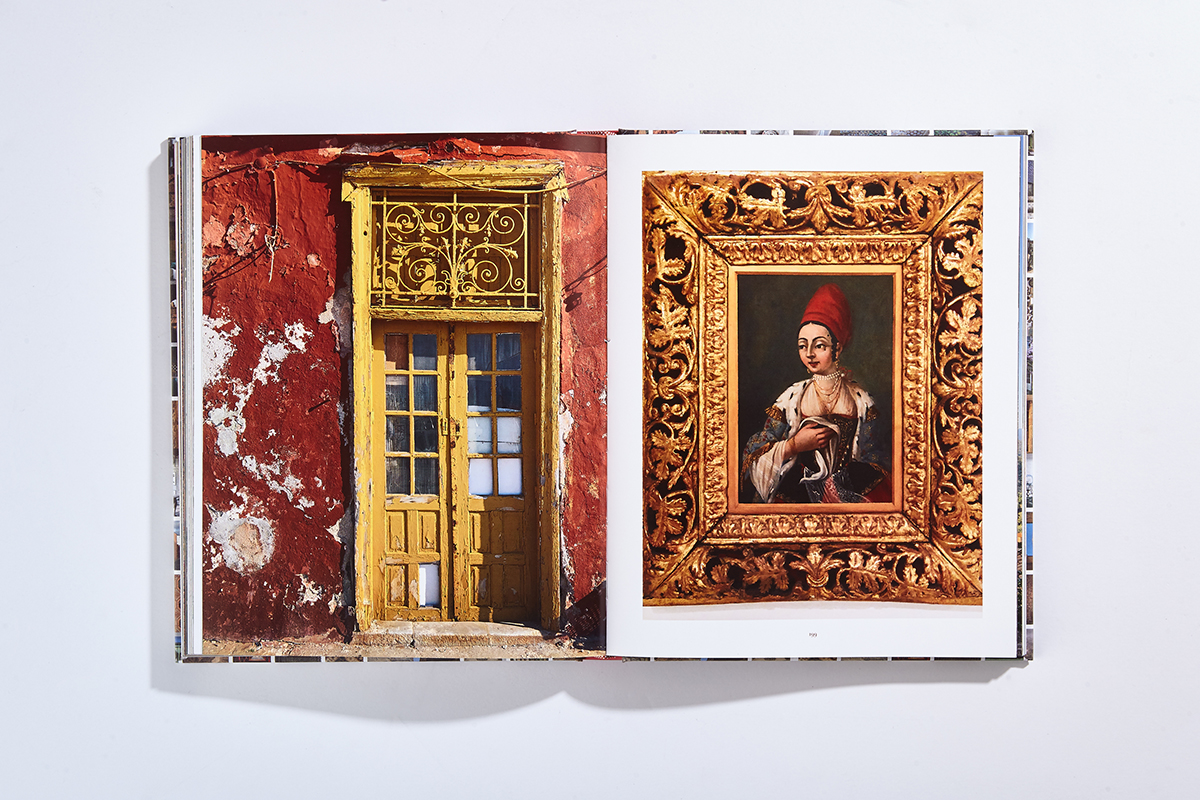 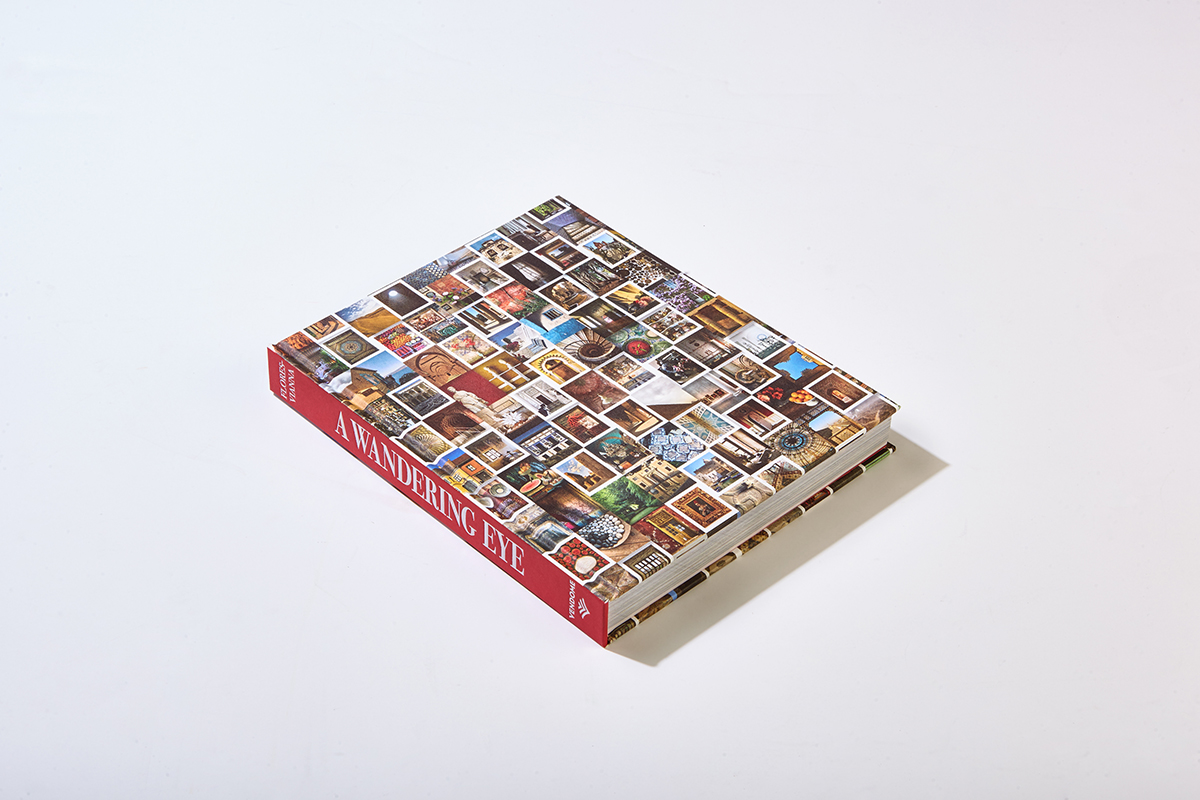 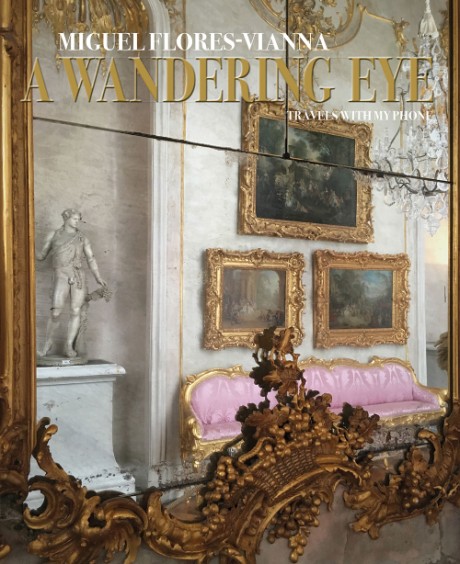 Travels with My Phone

Miguel Flores-Vianna’s childhood in Argentina was marked by two constants that he believes shaped the life he chose to lead: travel and books. Perhaps because the country feels like it is located at the end of the world, most Argentines are born with a good dose of wanderlust, and Flores-Vianna had a higher dose than normal. Books helped him discover places both literally and figuratively, creating romantic visions of lands he wanted to visit, and he has gone on to document his peripatetic life with his camera, recording places as he feels they should be rather than as they are. In this irresistible volume, Flores-Vianna shares some 250 of his favorite images taken all over Europe, Africa, Asia, and the Americas—captured only with his smartphone—in the hope that viewers, seeing the world through his eyes, will learn to love these most wondrous of places as much as he does.

“Everyone’s a photographer now with the invention of the Smartphone. But Miguel Flores-Vianna has raised that ability to shoot from a phone to an art form. He is, after all, an artist.”
Milieu —

“A Wandering Eye: Travels with My Phone is out now and every picture is a delicious morsel, and you should go out and buy it. You know how you think all you need is a fancy phone to take transformative images? Well, think again. Miguel proves that whether he’s shooting with an iPhone or a Hasselblad, you’ve gotta have THE EYE. And boy does he have it.”
Editor in Chief of Elle Decor, Whitney Robinson —

“Miguel’s book is a masterpiece, a game changer, all shot on his iPhone. . . a triumph from the heart.”
Wendy Goodman —

“We’re long-time fans of Miguel Flores-Vianna—the peripatetic photographer’s stunning images always make us swoon. But his new book, A Wandering Eye, comprised entirely of pictures he took with his smartphone completely blew us away.”
The Edit by Schumacher —

“Some Instagram feeds are superior to others—and for good reason. Take @miguelfloresvianna, a diary of exquisite houses and ancient sites snapped by Miguel Flores-Vianna. . . more than 1200 of those images, from a friend’s home in London to a palace in Turkey, make up his new book. . . which promises too be the season’s ultimate escape.”
Architectural Digest —

“Not much escapes A Wandering Eye: Travels with My Phone. . . . It’s all casual corners and inexhaustible exotica, snapped with Flores-Vianna’s iPhone and an unintended primer in how to push the medium.”
Avenue Magazine —

“Immersive, whimsical, and filled with personal tidbits from roaming the globe, the tome captures tucked-away scenes from the Canary Islands to Marrakech, Greece, Egypt, and beyond. . . . The end result is revealing, often stunning.”
Ralph Lauren magazine —

Miguel Flores-Vianna has been a photographer, writer, and editor for more than 20 years. His first book, Haute Bohemians, was selected as the design book of the year by T: The New York Times Style Magazine. His photography is regularly published in Architectural Digest and Cabana. He lives in London.