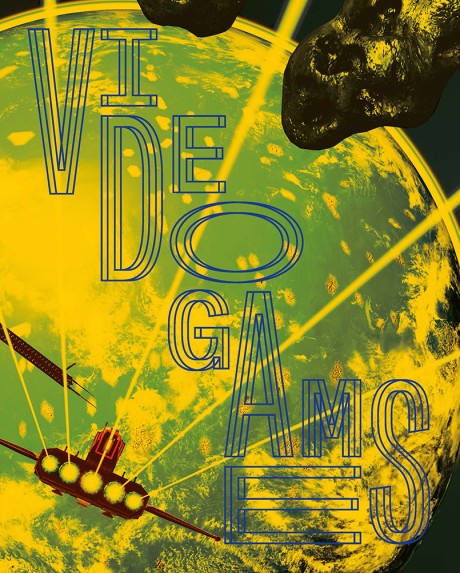 By Marie Foulston, and Kristian Volsing

Videogames: Design / Play / Disrupt explores the design and culture of videogames since the mid-2000s, investigating groundbreaking contemporary design work, creative and rebellious player communities, and the political conversations that define this movement.

A star-studded cast of contributors consider a variety of games, from blockbusters like The Last of Us and Splatoon and cultural phenomena such as Minecraft to less-mainstream productions like Consume Me, which tackles the difficult issues of body image and extreme dieting. Canadian academic and minimalist games designer Pippin Barr addresses violence in videogames through his work on A Series of Gunshots; Kat Brewster discusses the creation of fan art and fan fiction in relation to the multiplayer first-person shooter Overwatch; and the phenomenon of community and cosplay is explored by Philippa Warr through League of Legends and the 2017 world finals in Beijing. It also features rarely seen material including designers’ notebooks, concept art, prototypes and the artistic inspirations behind games such as Journey, Kentucky Route Zero and No Man’s Sky.

Published to accompany a major exhibition at the Victoria and Albert Museum, London, in Fall 2018, this is truly a landmark publication, bringing videogames into the mainstream of cultural criticism and placing them alongside more conventional mediums of creative expression.