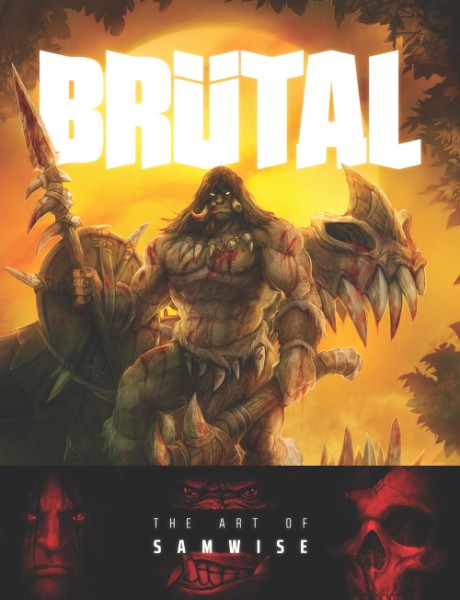 The Art of Samwise


Brütal: The Art of Samwise is a career-spanning art book that assembles the many artistic creations of world renowned artist Samwise Didier into one volume. For nearly thirty years, Samwise’s unique art style, which combines the use of bold colors, visual storytelling, and a touch of humor, has been featured in numerous art books, illustrated novels, album covers, comic books, and video games, and is instantly recognizable to his legions of fans. Brütal: The Art of Samwise celebrates all the artistic creations of Samwise’s imagination, including many images never seen before from his personal archives. This book also contains selections of Samwise’s favorite and most iconic images he created for the video game company, Blizzard Entertainment, where he has worked since 1991. As a senior art director for Blizzard, Samwise was responsible for directing the art style for Warcraft, StarCraft, and Heroes of the Storm, as well as for creating artwork for the World of Warcraft, Hearthstone, and Diablo franchises.

Samwise, a.k.a. Sam Didier, is senior art director at Blizzard Entertainment. Samwise’s previous books include Grimbeard: Tales of the Last Dwarf and The Last Winter.