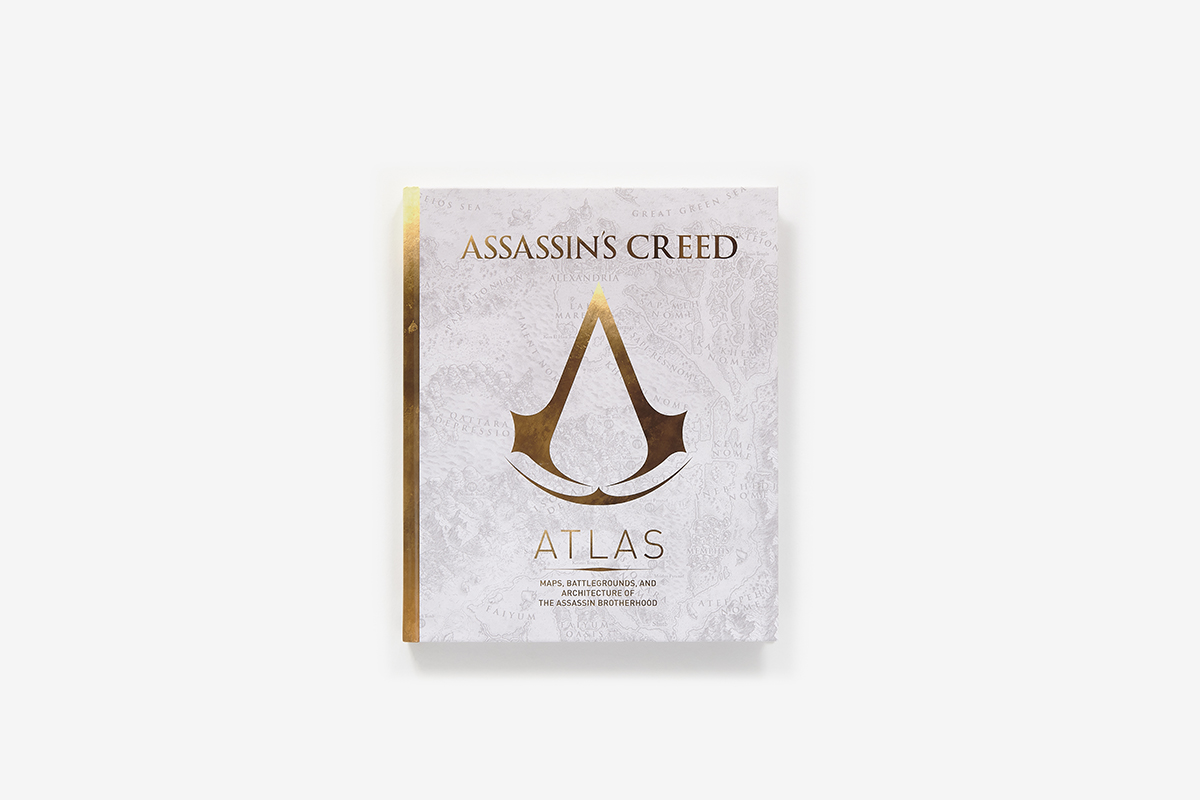 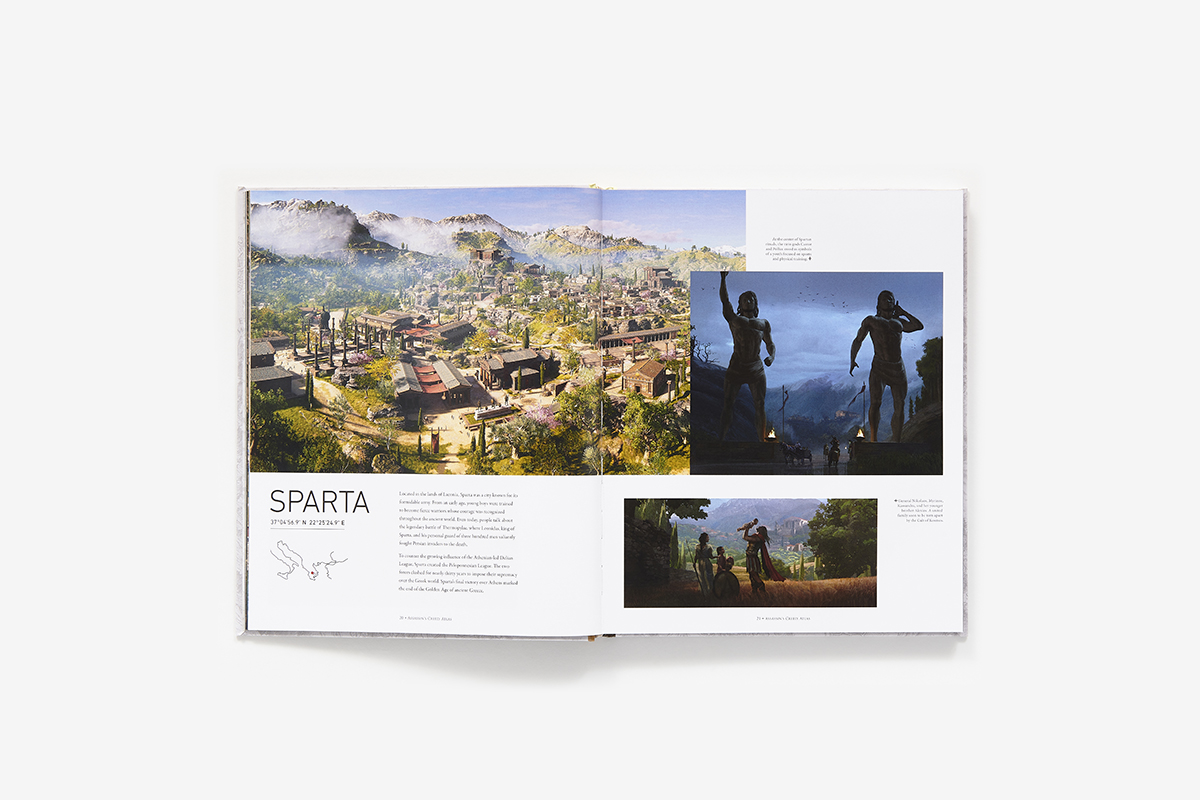 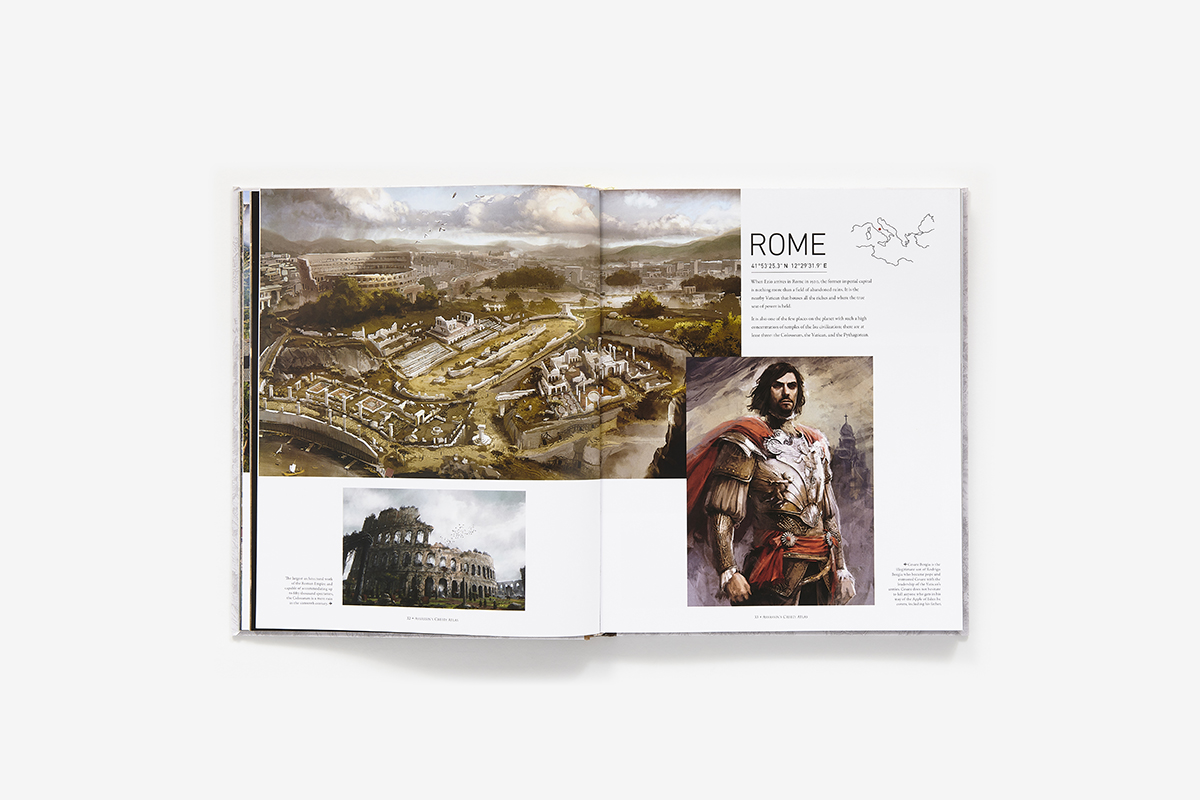 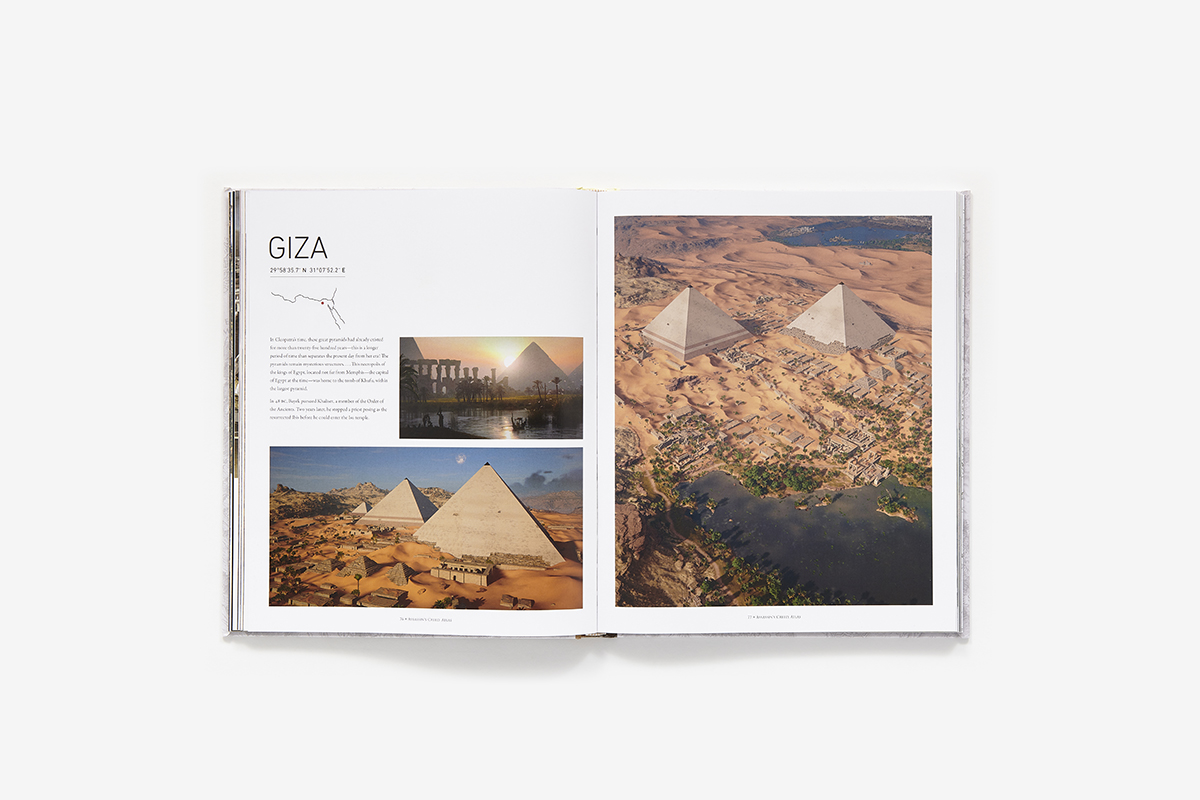 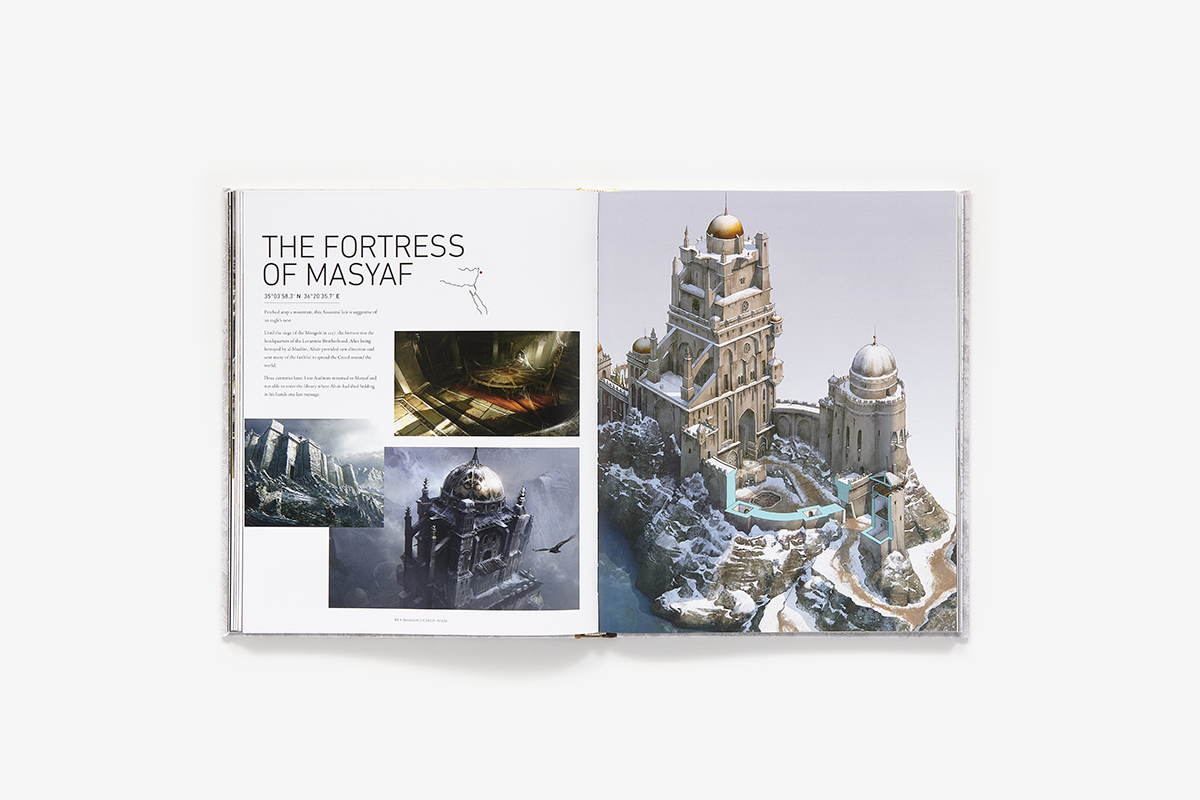 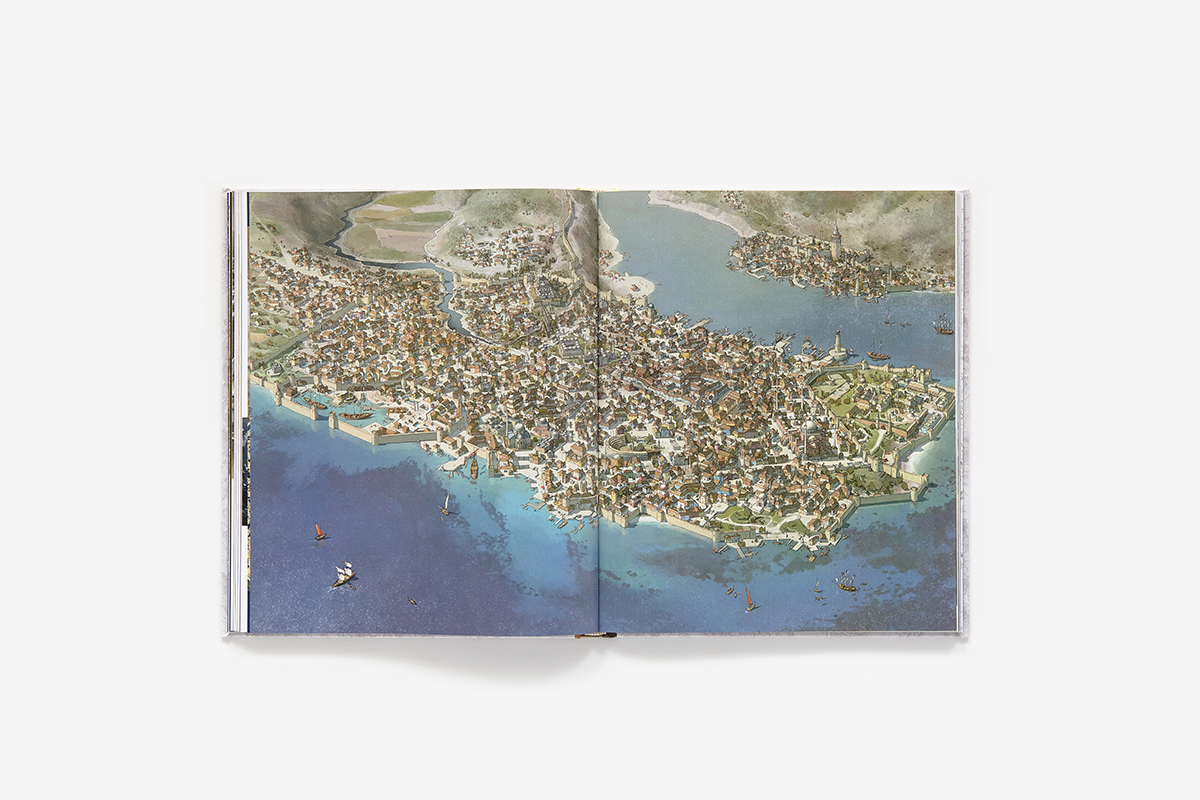 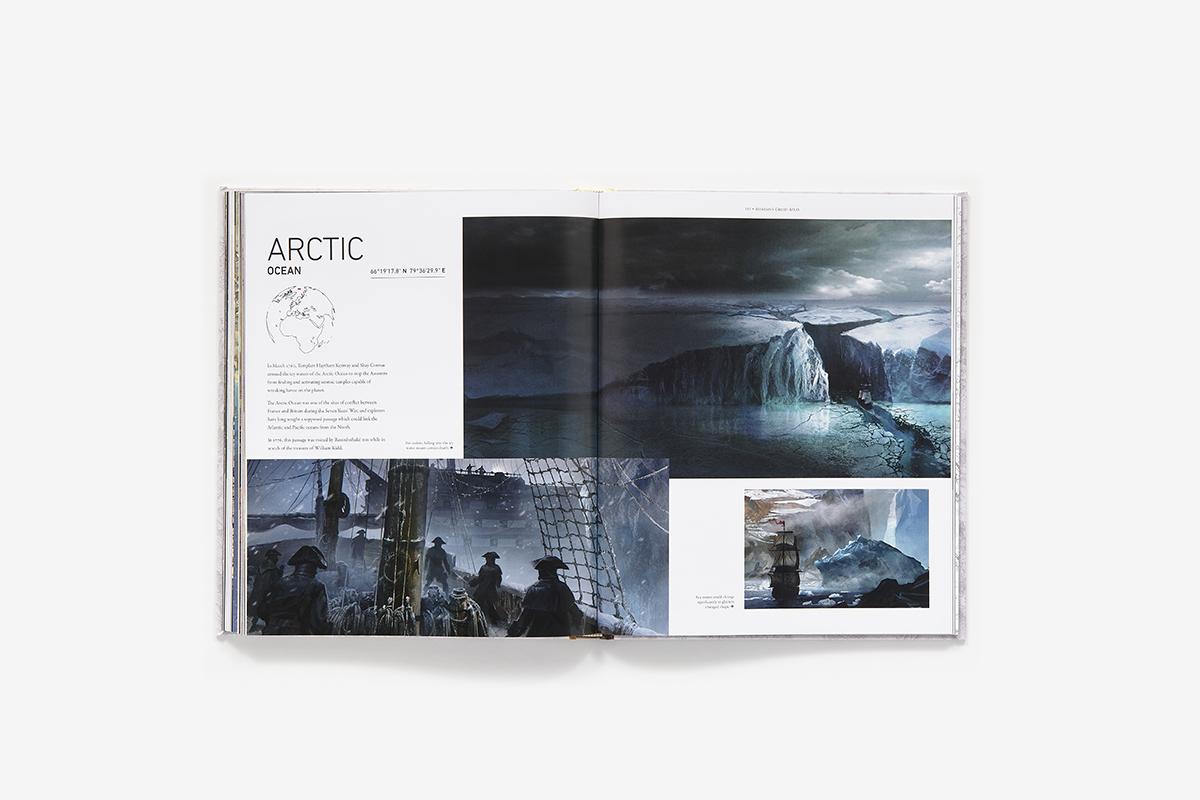 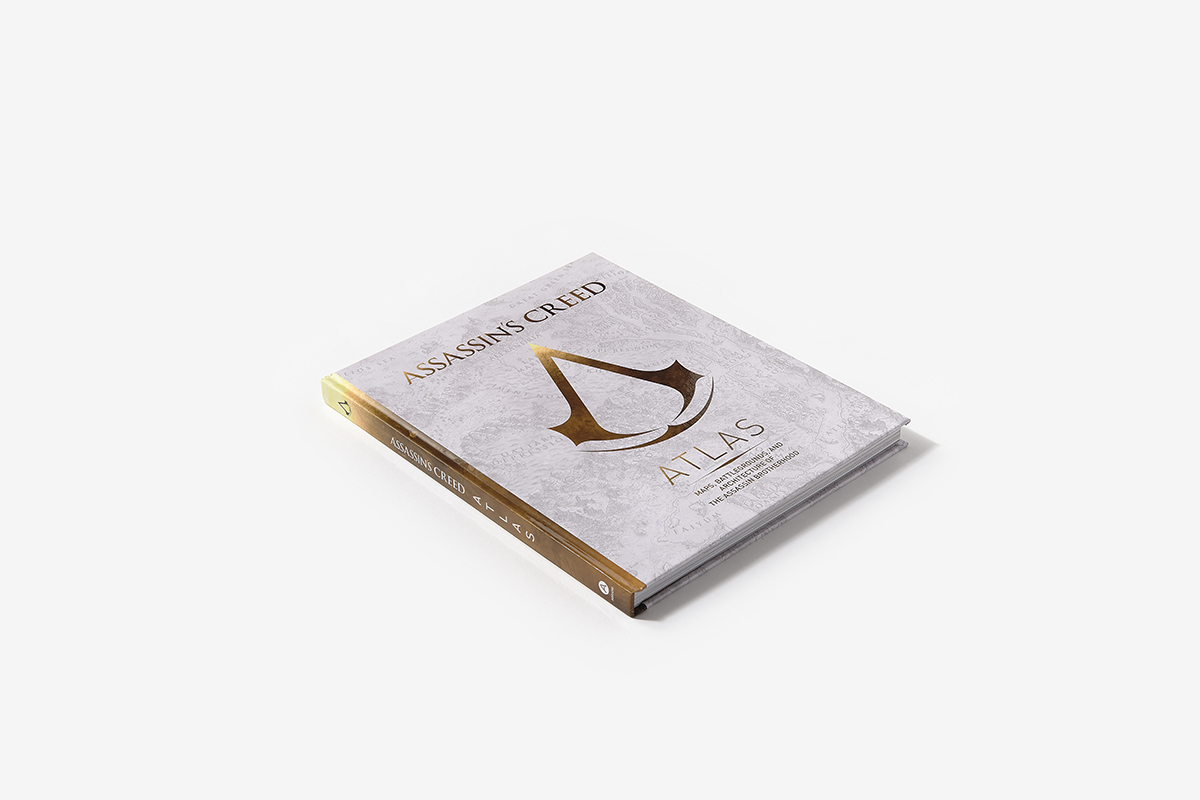 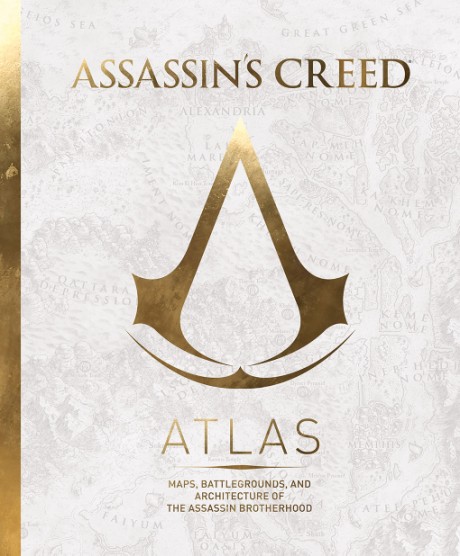 Meticulously re-created historical sites are a staple of the bestselling Assassin’s Creed series—and, in fact, are one of the main draws of Ubisoft’s all-time bestselling property. Each new game transports gamers to a different era and locale, beginning with Jerusalem in the time of the Crusades and going on to explore Renaissance-era Italy, colonial America, Paris during the French Revolution, 19th-century London, and ancient Greece and Egypt. Assassin’s Creed has provided a means to walk through the past and experience world history in a firsthand, immersive way.
In Assassin’s Creed: Atlas, previously unpublished maps, diagrams, and drawings illuminate all of the lands of antiquity featured across the series that have defined both real-world history and the games themselves. Throughout, gaming journalist Guillaume Delalande expands on Assassin's Creed’s fascinating lore and reflects on the critical moments that gamers experienced in these locations.

Guillaume Delalande is a French journalist who has been covering tech and gaming for national TV channels LCI and M6 for the past fifteen years. He lives in Paris.