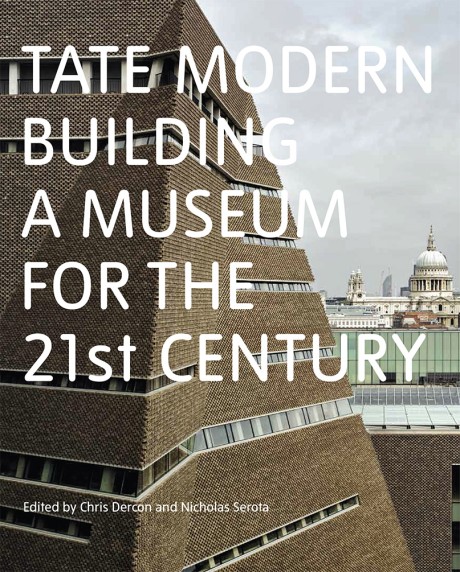 Building a Museum for the 21st Century

After opening its doors in 2000, Tate Modern quickly became the most popular modern and contemporary art destination in the world, welcoming more than five million visitors a year. Architects Herzog & de Meuron created a gallery of singular power and beauty, whose spaces articulate a rare affinity with contemporary art. With the second major phase of the building now complete, Tate Modern presents a striking combination of the raw and the refined. In magnificent new photography and texts by leading architectural writers, this book describes the ideas behind the Tate Modern’s conception and construction, how it was designed and built, and how it has impacted the world beyond its doors. Conversations between Tate Modern director Chris Dercon and architects Jacques Herzog and Pierre de Meuron, as well as landscape architect Günther Vogt, interior designer Jasper Morrison, and graphic designer Ian Cartlidge, present the philosophy and interchange of ideas that drove this extraordinary project.