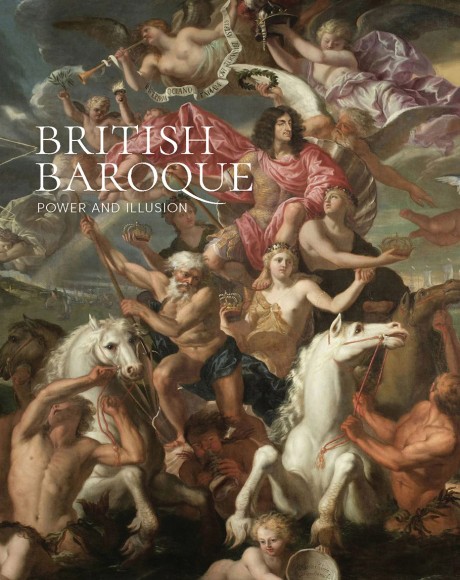 From the Restoration of Charles II in 1660 to the death of Queen Anne in 1714, the late Stuart period was a time of change for Britain. This book, which accompanies a major exhibition at Tate Britain, London, explores how art and architecture was used by the crown, the church, and the aristocracy to project images of power and status in an age when the power of the monarchy was being questioned. Including the work of the leading painters of the day—including Peter Lely, Godfrey Kneller, and James Thornhill—it celebrates ambitious grand-scale portraits, the persuasive illusion of mural painting, the brilliant woodcarving of Grinling Gibbons, and magnificent architecture by Christopher Wren, Nicholas Hawksmoor, and John Vanbrugh for St Paul’s Cathedral, Hampton Court and Blenheim Palace—the great buildings of the age. Here is the opportunity to encounter a rich, sophisticated, but largely forgotten era of art history.