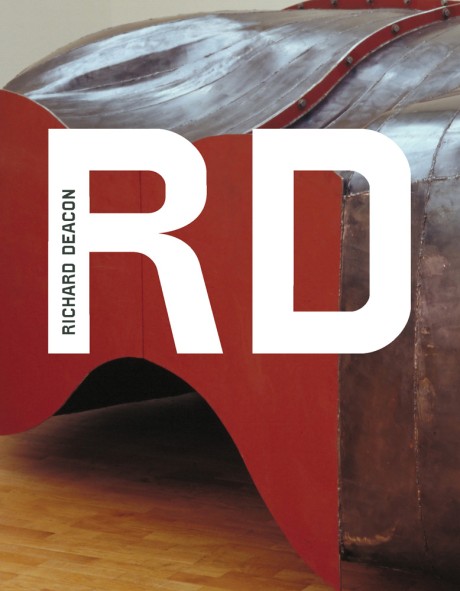 Born in Bangor, Wales, in 1949, Richard Deacon has been at the forefront of sculpture for the last 35 years and was awarded the Turner Prize in 1987. His work employs curvilinear forms made from a wide range of materials that are traditionally associated with the manufacturing of industrial and domestic products. Language and speech have played an important role in Deacon's approach to his work: "I think of making things, structuring, as being an activity not unlike the power of speech, in that it is a means of giving shape . . . a means whereby the world, a chaotic universe, is actually made understandable."