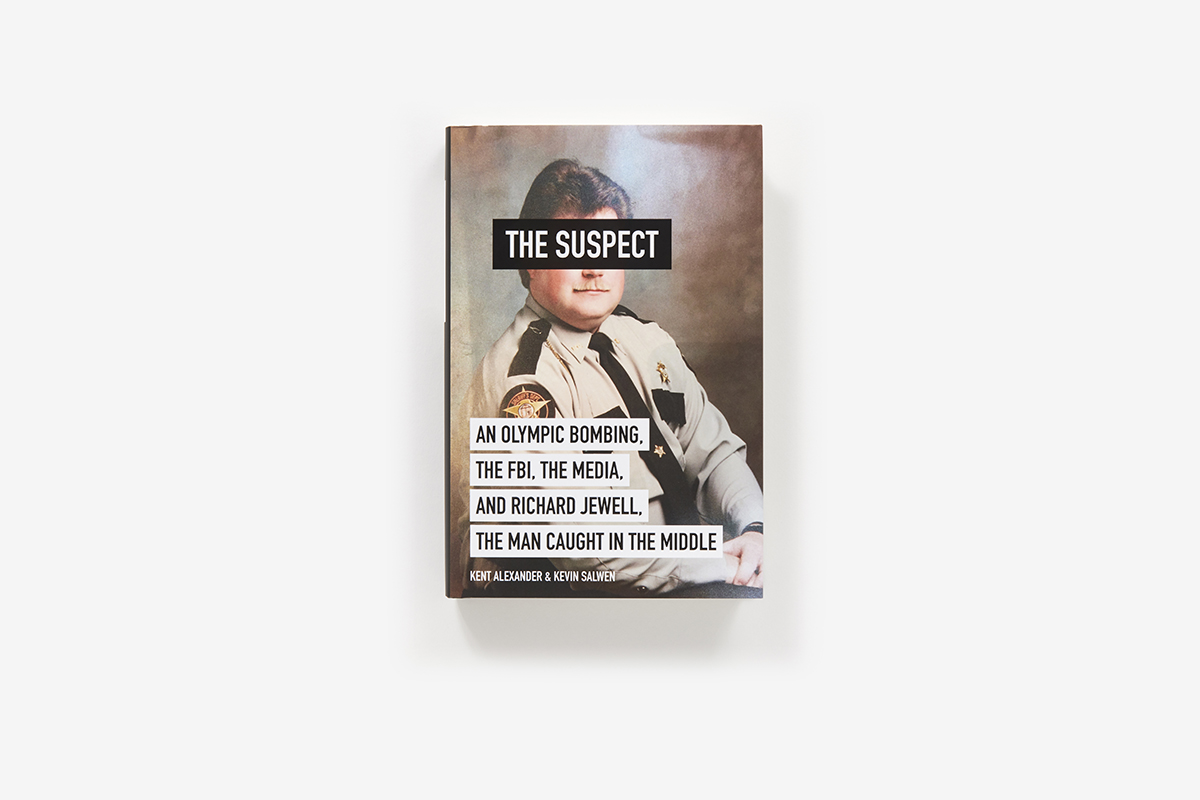 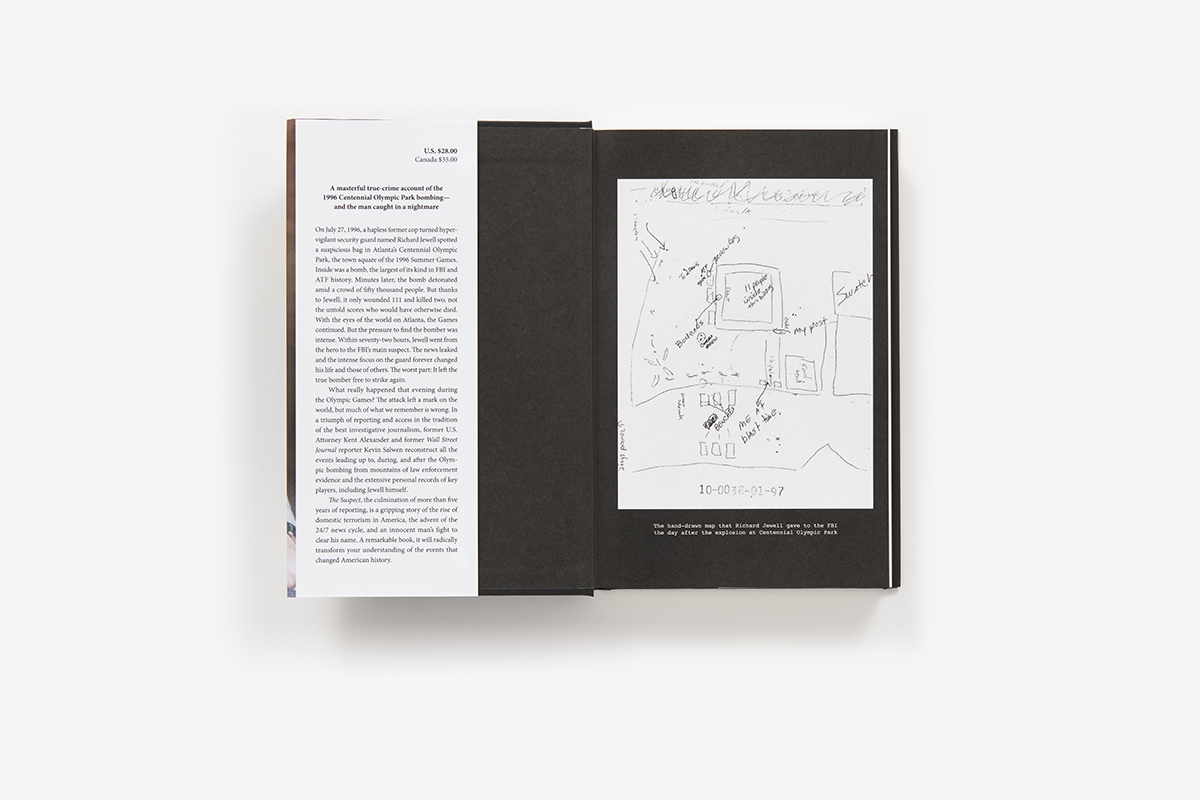 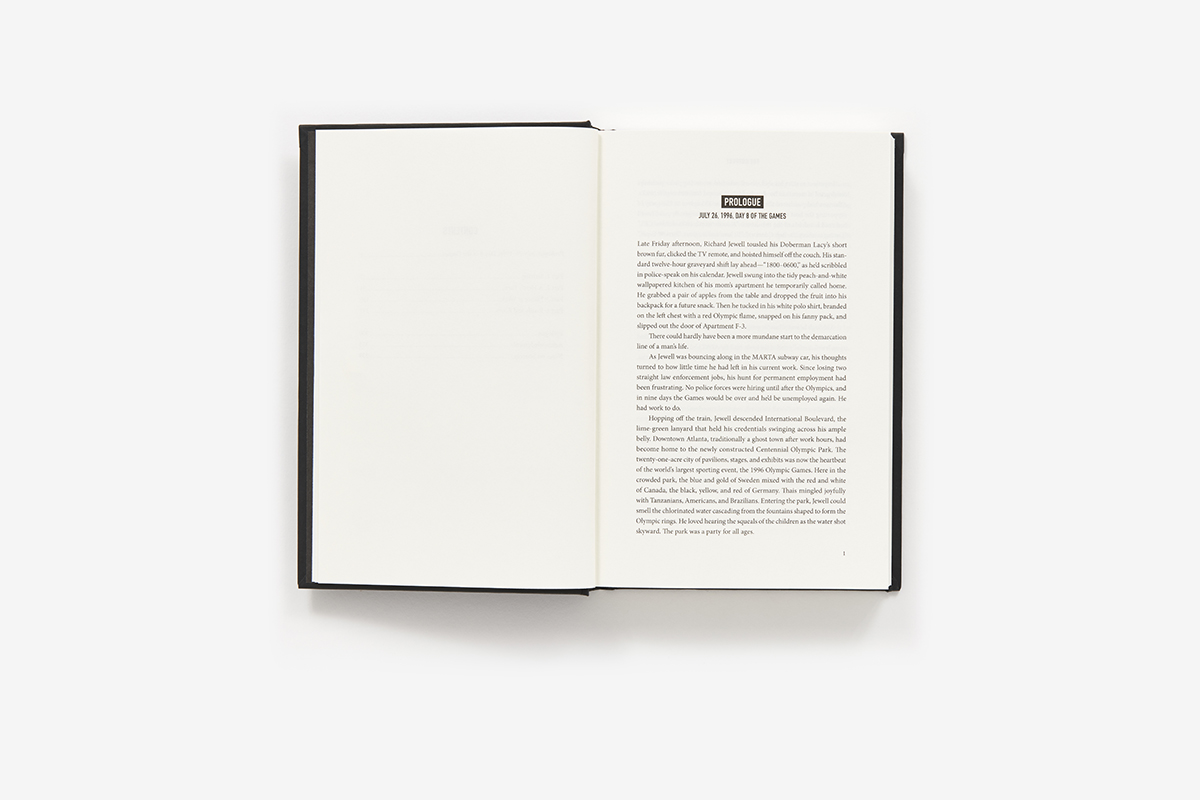 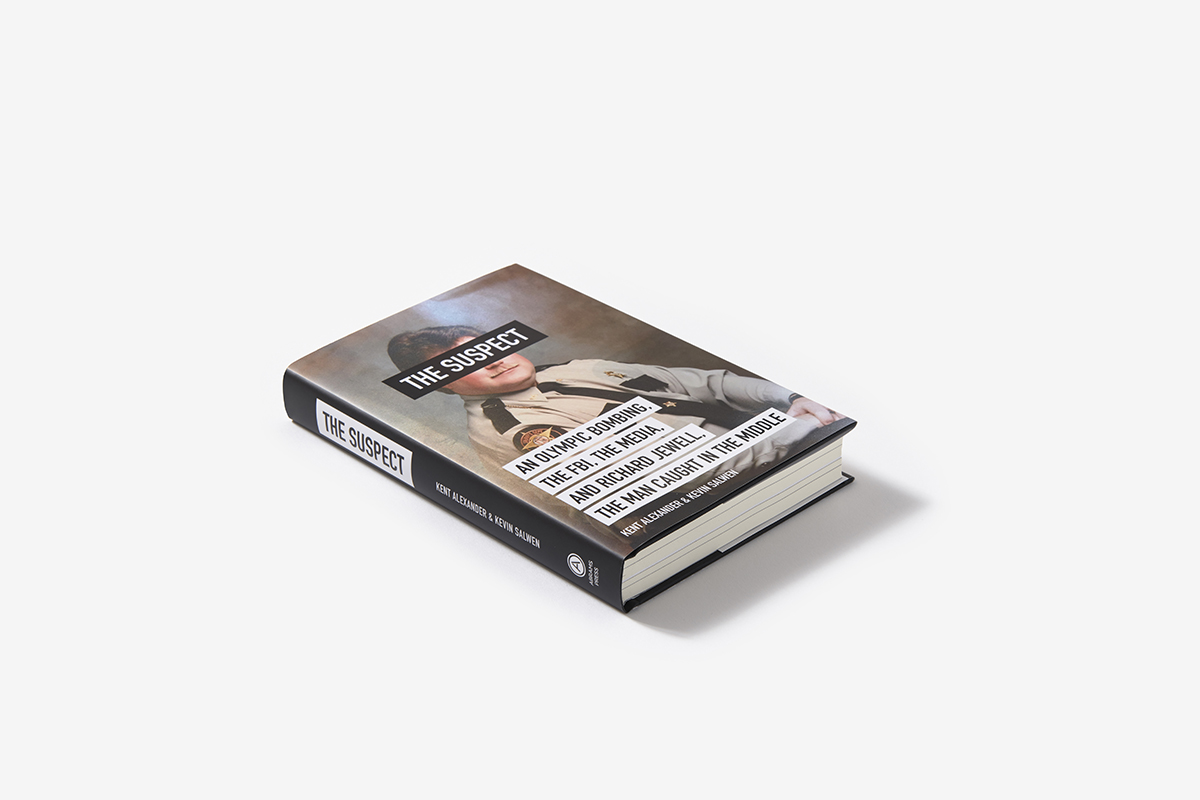 Buy
The Suspect
An Olympic Bombing, the FBI, the Media, and Richard Jewell, the Man Caught in the Middle
By Kent Alexander, and Kevin Salwen

"Meticulously reported, bracingly written, full of memorable and bizarre characters, the book casts a wary eye on the worlds of law enforcement and journalism, and their multiple failures in this tale. It’s a story with no winners – except for readers of this terrific book.”​ — Jeffrey Toobin

The masterful true-crime account of the 1996 Centennial Olympic Park bombing that captured the world's attention, and the heroic security guard-turned-suspect at the heart of it all

On July 27, 1996, a hapless former cop turned hypervigilant security guard named Richard Jewell spotted a suspicious bag in Atlanta’s Centennial Olympic Park, the town square of the 1996 Summer Games. Inside was a bomb, the largest of its kind in FBI and ATF history. Minutes later, the bomb detonated amid a crowd of fifty thousand people. But thanks to Jewell, it only wounded 111 and killed two, not the untold scores who would have otherwise died. With the eyes of the world on Atlanta, the Games continued. But the pressure to find the bomber was intense. Within seventy-two hours, Jewell went from the hero to the FBI’s main suspect. The news leaked and the intense focus on the guard forever changed his life. The worst part: It let the true bomber roam free to strike again.

What really happened that evening during the Olympic Games? The attack left a mark on American history, but most of what we remember is wrong. In a triumph of reporting and access in the tradition of the best investigative journalism, former U.S. Attorney Kent Alexander and former Wall Street Journal reporter Kevin Salwen reconstruct all the events leading up to, during, and after the Olympic bombing from mountains of law enforcement evidence and the extensive personal records of key players, including Richard himself.

The Suspect, the culmination of more than five years of reporting, is a gripping story of the rise of domestic terrorism in America, the advent of the 24/7 news cycle, and an innocent man’s fight to clear his name.

“Intensively reported and fluidly written, 'The Suspect' details the years-long search for the real killer...It is a cautionary tale about the fallibility of the storied feds, the role of luck in breaking big cases, and the conflicted choices faced by the media even at the dawn of the digital age.”
— The Wall Street Journal

“The Suspect is a fascinating reconstruction of the Neo-Gothic tale of Richard Jewell, the security guard who was memorably and unjustly implicated in the 1996 bombing at the Atlanta Olympic games. Meticulously reported, bracingly written, full of memorable and bizarre characters, the book casts a wary eye on the worlds of law enforcement and journalism, and their multiple failures in this tale. It’s a story with no winners – except for readers of this terrific book.”
— Jeffrey Toobin, bestselling author, staff writer at the New Yorker, and senior legal analyst at CNN

Kent Alexander was the US Attorney for the Northern District of Georgia at the time of the 1996 Olympics. He spent hundreds of hours in meetings with the FBI about the bombing, and ultimately, he wrote and hand-delivered Jewell’s clearance letter. Journalist Kevin Salwen was a longtime Wall Street Journal reporter and editor, who ran the paper’s southeastern section during the Olympic Games. He is the co-author (with his daughter, Hannah) of The Power of Half: One Family’s Decision to Stop Taking and Start Giving Back.