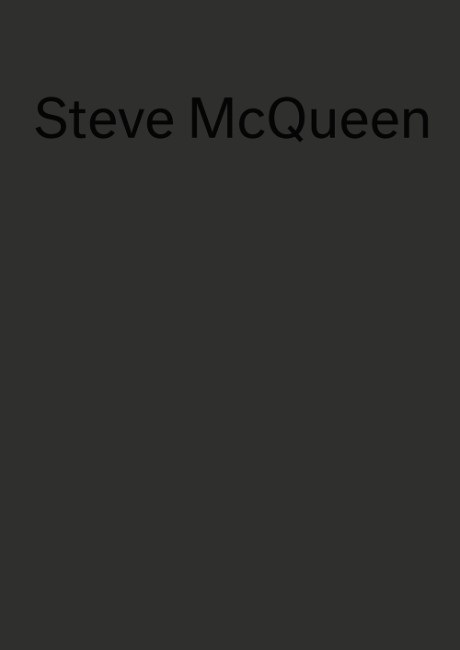 Steve McQueen (b. 1969) is one of the most important artists, filmmakers, and screenwriters working today. Over the last 25 years he has been hugely influential in expanding the way artists work with film. He has created some of the most seminal works of moving image designed for gallery-based presentation, as well as four major award-winning films: Hunger(2008); Shame(2010); 12 Years a Slave(2013), which won Best Picture at the 2014 Academy, Golden Globe, and BAFTA awards; and Widows (2018). This book, which accompanies a major exhibition at Tate Modern, London, brings together all the video and film installations McQueen has made since 2000, including such large-scale video installations as Caribs’ Leap/Western Deep(2002) and more recent films such as Ashes(2002–15), as well as new work.