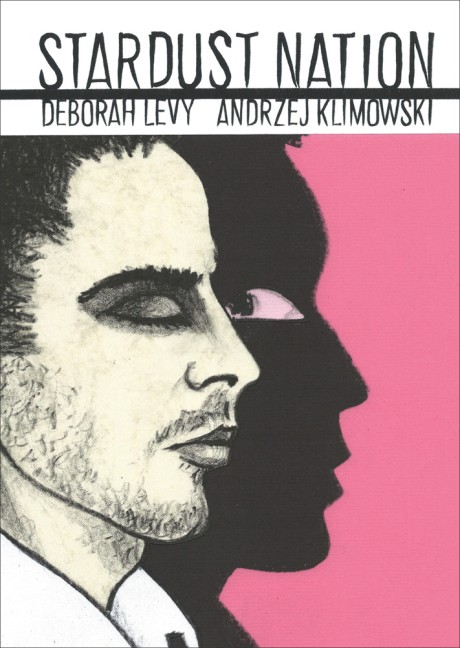 For the high-flying, heavy-drinking advertising boss Tom Banbury, the art of persuasion relies on an infiltration of the consumer’s mind. In the case of his colleague and confidante Nikos Gazidis, the overdeveloped sense of empathy that makes him so well suited to the business has resulted in a strange psychiatric condition. Nick has unwittingly crashed into the consciousness of his boss.

While Tom drinks to forget the troubles of his earthly life, Nick is forced to confront a past that is not his own: a childhood scarred by the small wars waged by an abusive father—and by the events that brought these battles to a close. When Nick enters the panicked silence of the Abbey, a fortress for the rich and unstable, his sister guards him from the visiting Tom Banbury. But can this peculiar bond be broken? Or has Nikos Gazidis taken an empathetic leap too far?

Deborah Levy is the author of the Booker Prize-shortlisted novels Swimming Home and Hot Milk.

Andrzej Klimowski is emeritus professor of visual communication at the Royal College of Art in London.