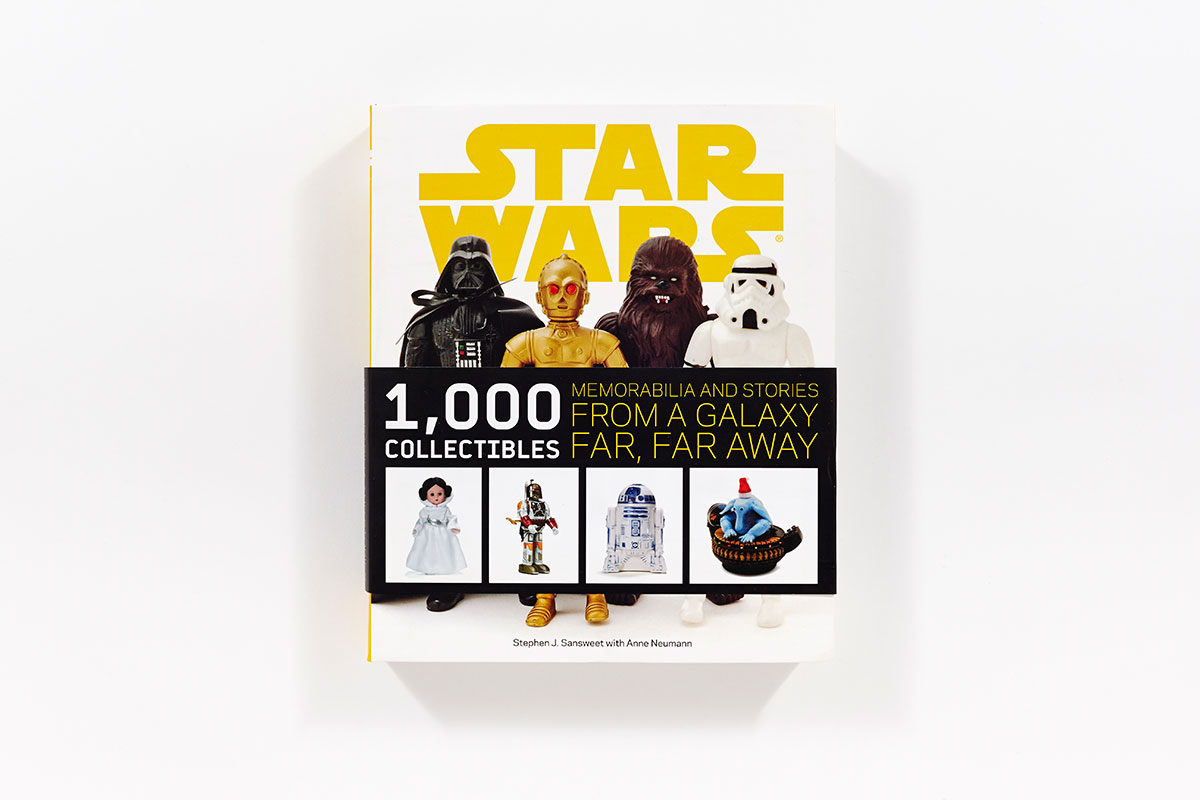 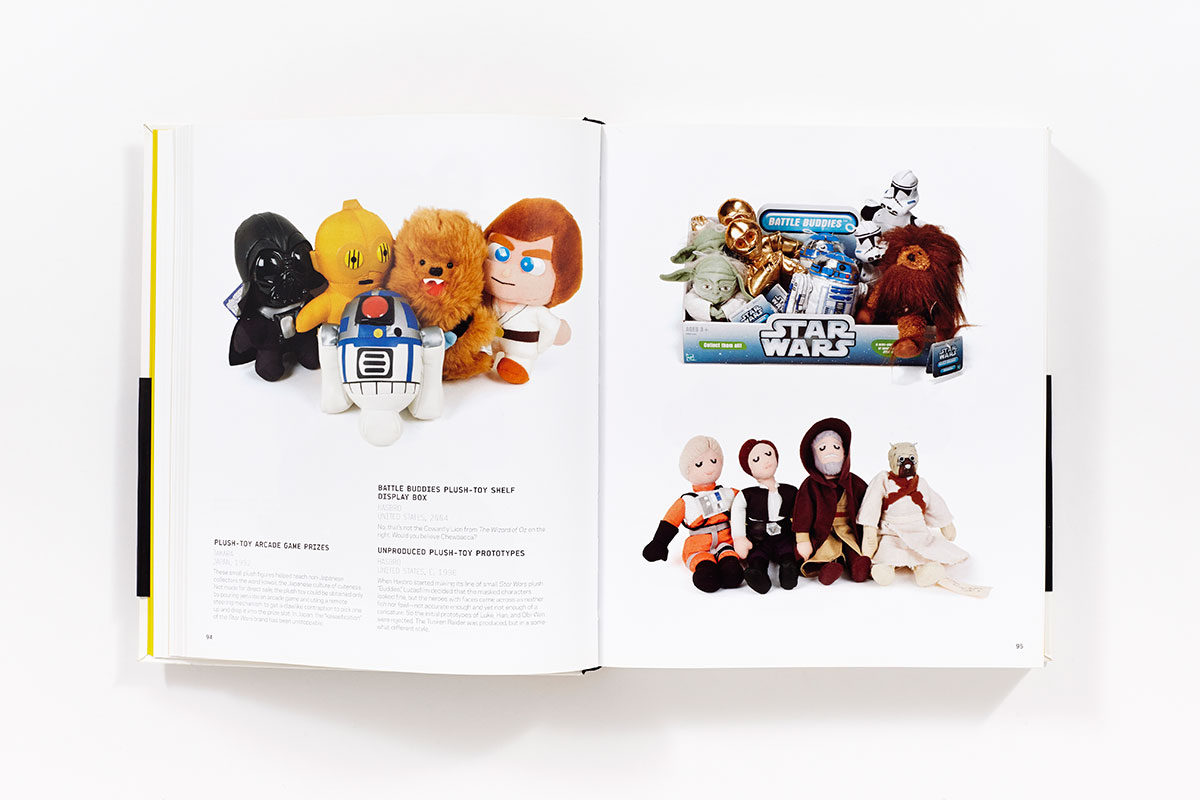 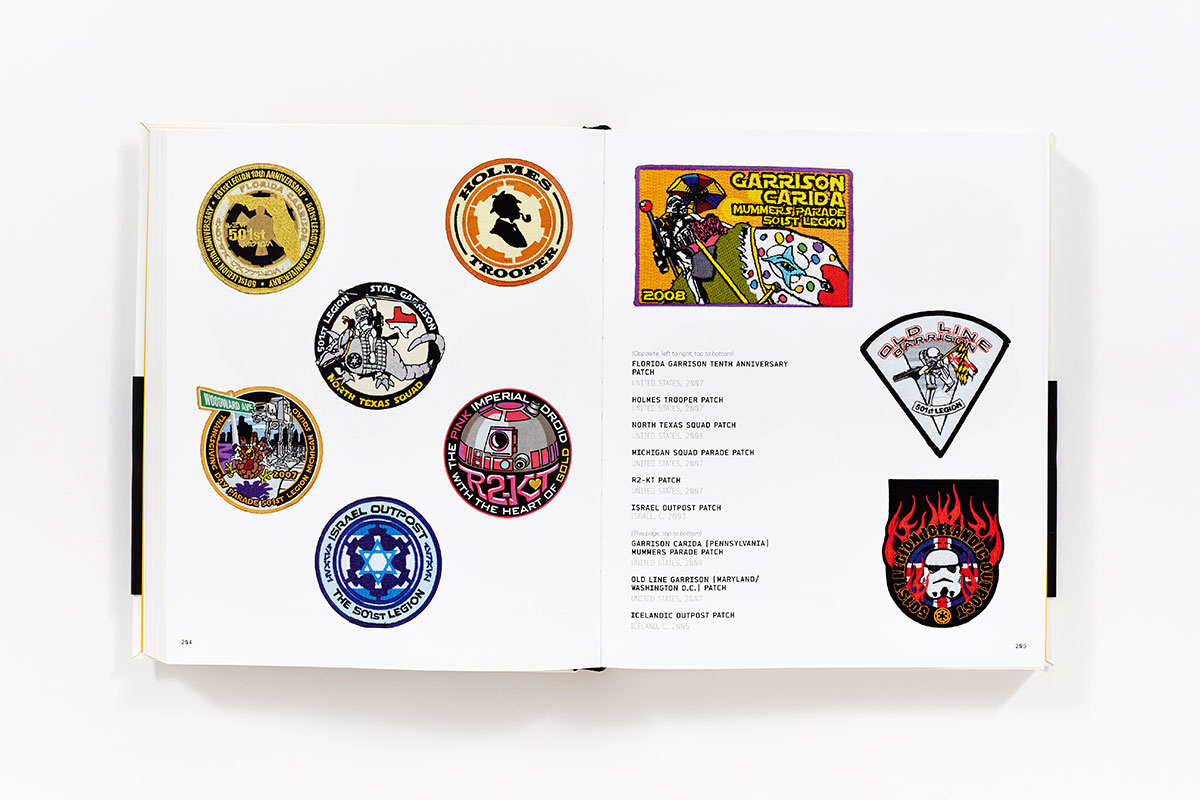 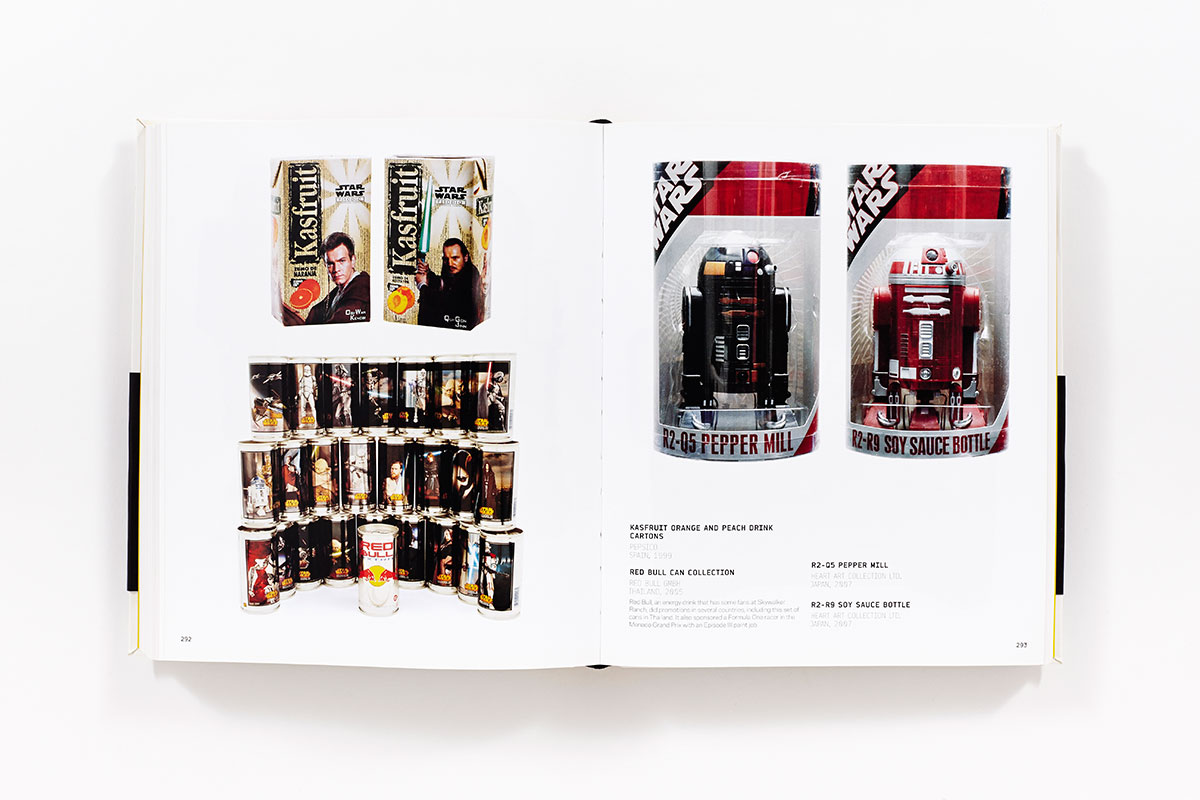 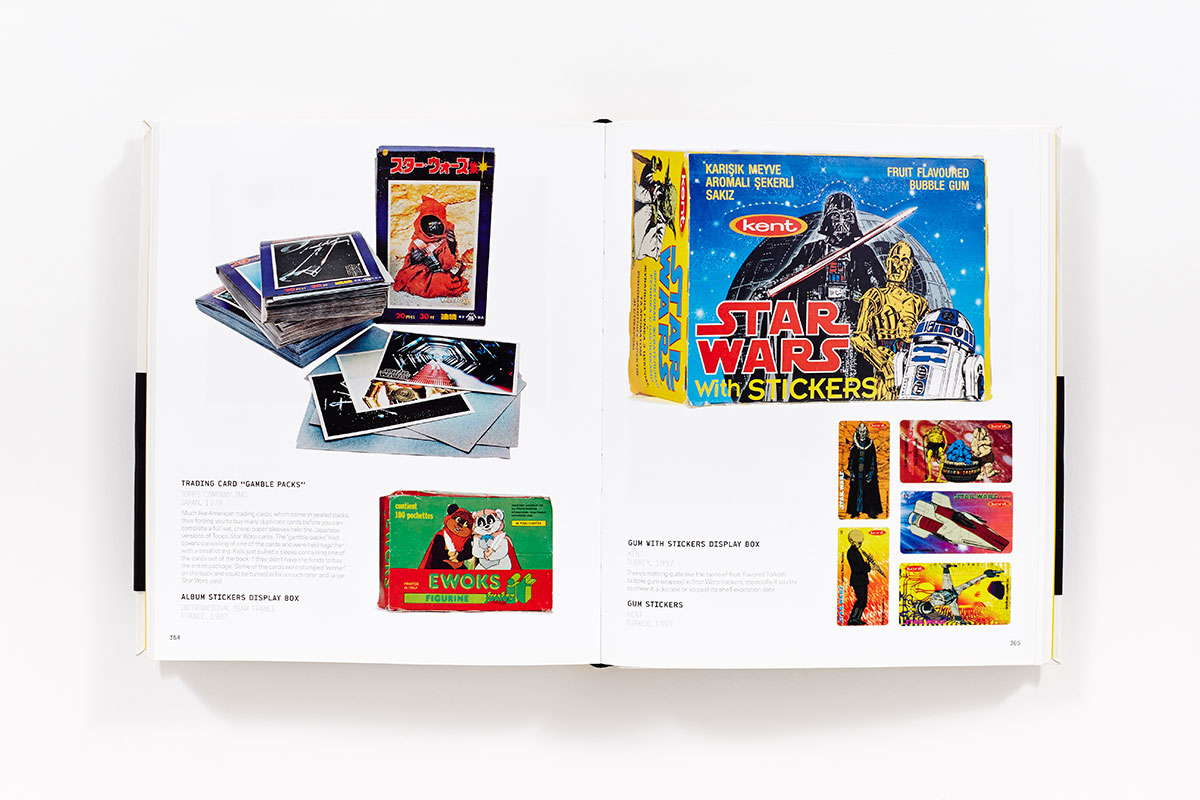 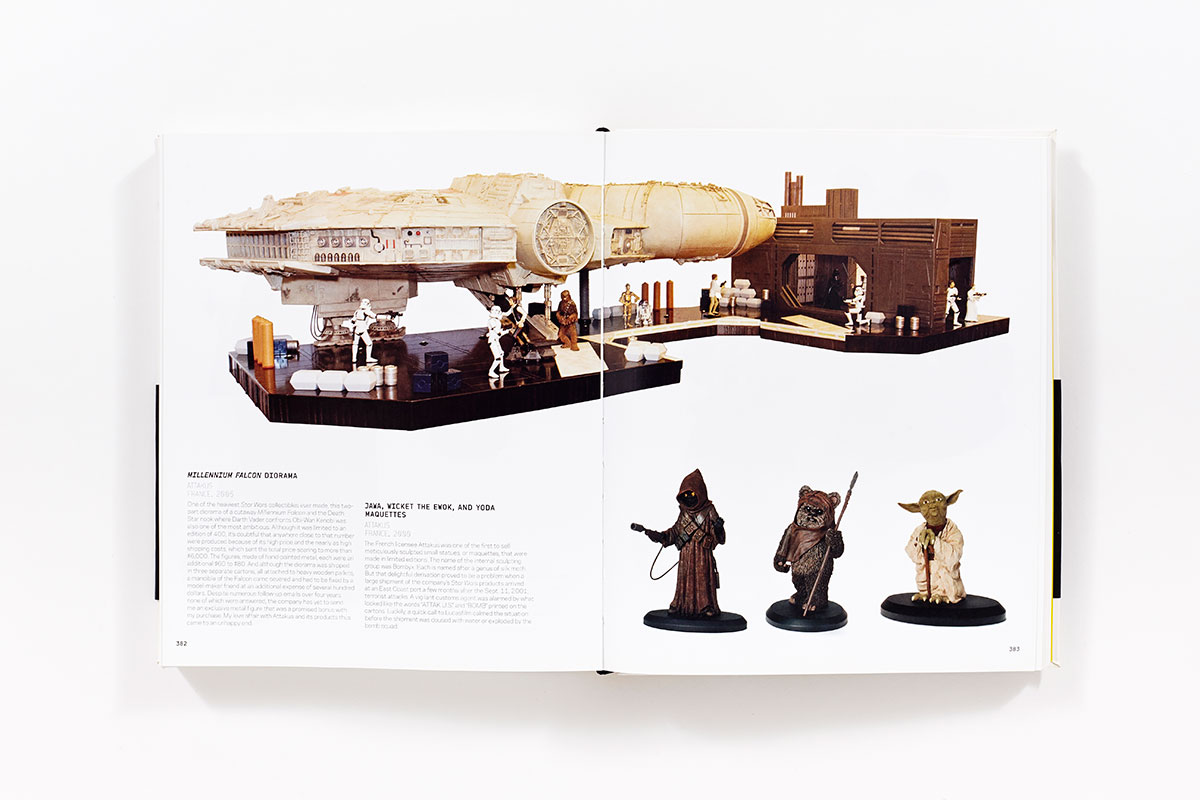 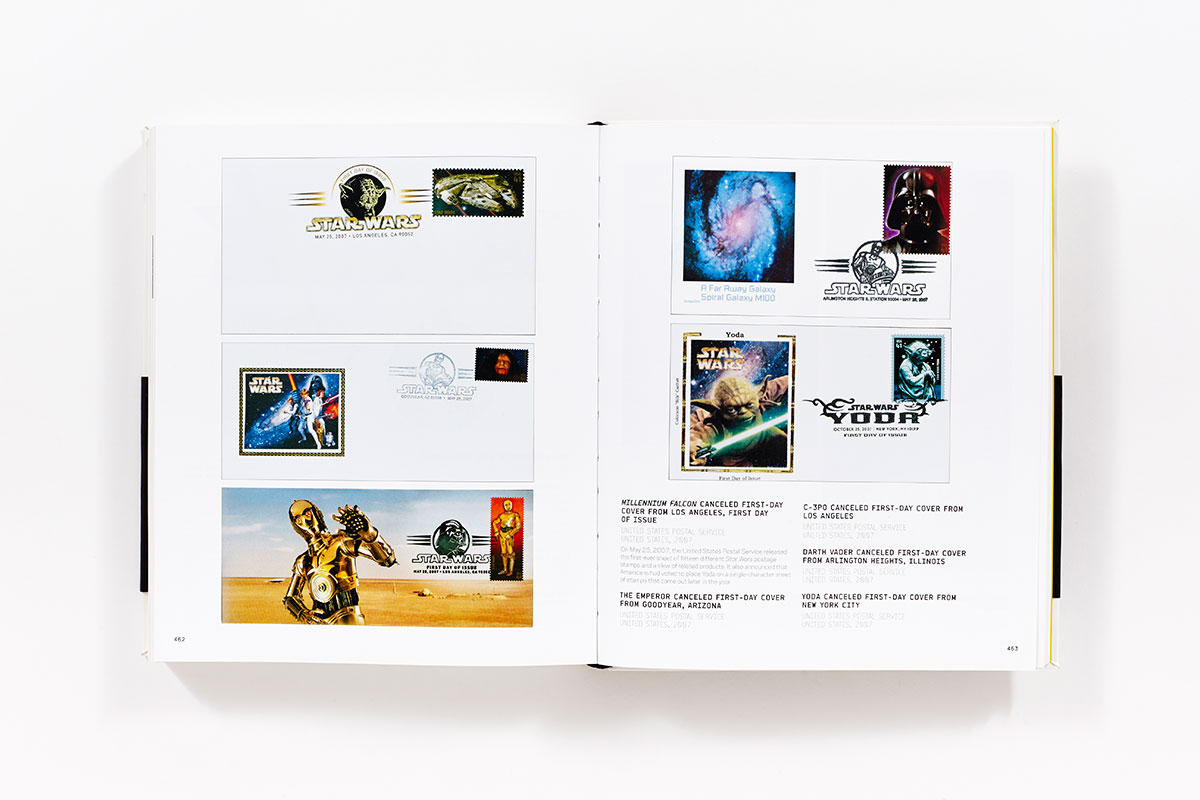 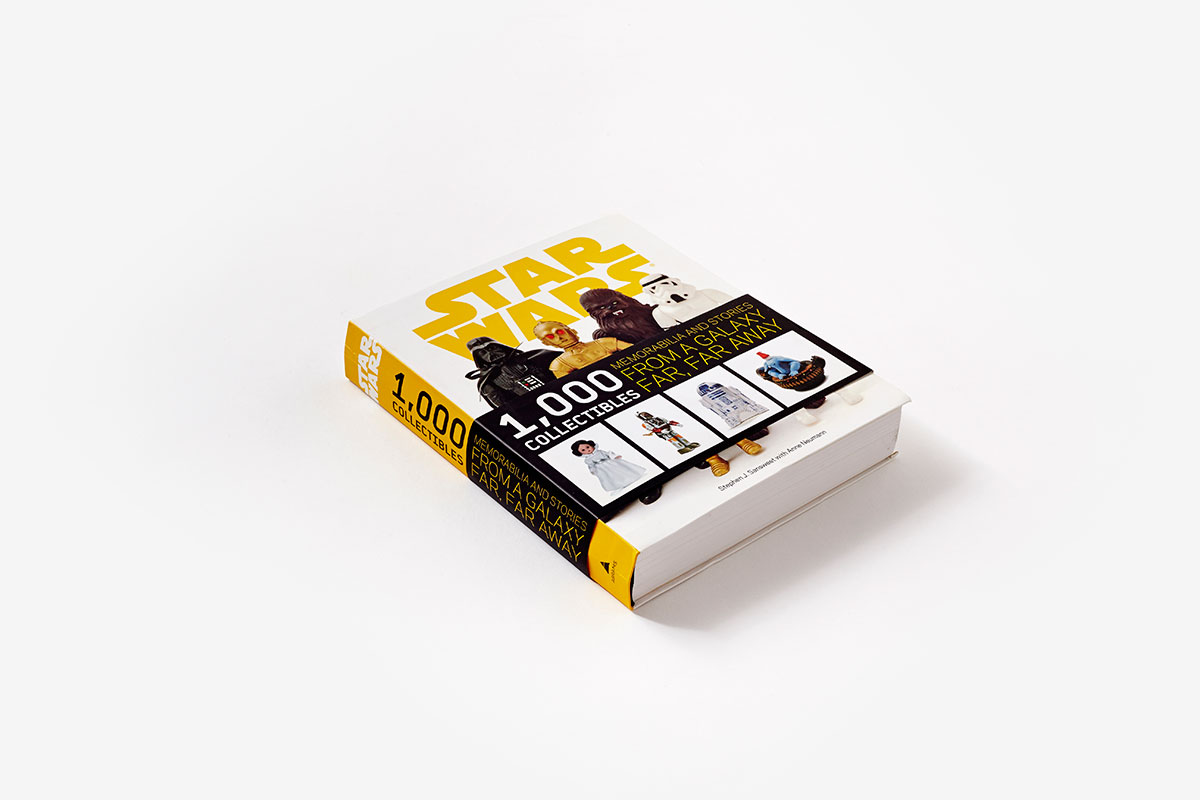 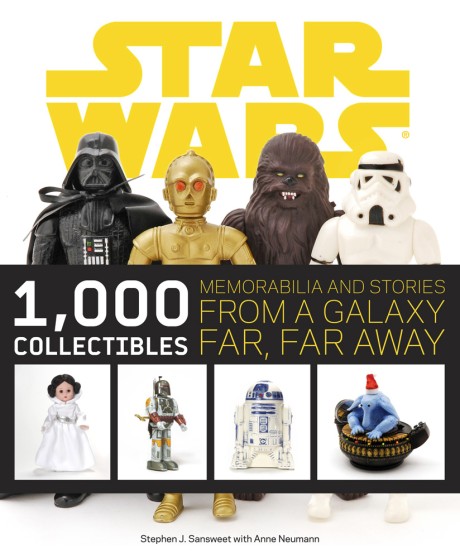 Memorabilia and Stories from a Galaxy Far, Far Away

Star Wars: 1,000 Collectibles takes the reader on a journey through cool and kitsch, from toys and costumes to life-size statues made of LEGO bricks to consumer goods such as candy, clothing, toothpaste--and much more. Drawn from the largest private Star Wars collection in the known universe, this stunning treasure trove of memorabilia and colorful anecdotes mixes fun with nostalgia, delighting both the casual fan and the serious collector. Since the first Star Wars film opened in 1977, George Lucas's epic space fantasy has become not only one of the most successful entertainment franchises of all time, but also an obsession for collectors around the globe, who have spent more than $15 billion on Star Wars merchandise.

Stephen J. Sansweet is the author or coauthor of 14 books (12 of them on the Star Wars saga) and the director of content management and head of fan relations at Lucasfilm. He was formerly the Los Angeles bureau chief of the Wall Street Journal. Over the years, Sansweet has amassed the largest private collection of Star Wars memorabilia in the world, which he houses at a place called Rancho Obi-Wan. He lives in Northern California. Anne Neumann is the resident collection manager at Rancho Obi-Wan, where she uses complex databases and photography to track and organize the more than 75,000 items in the collection.