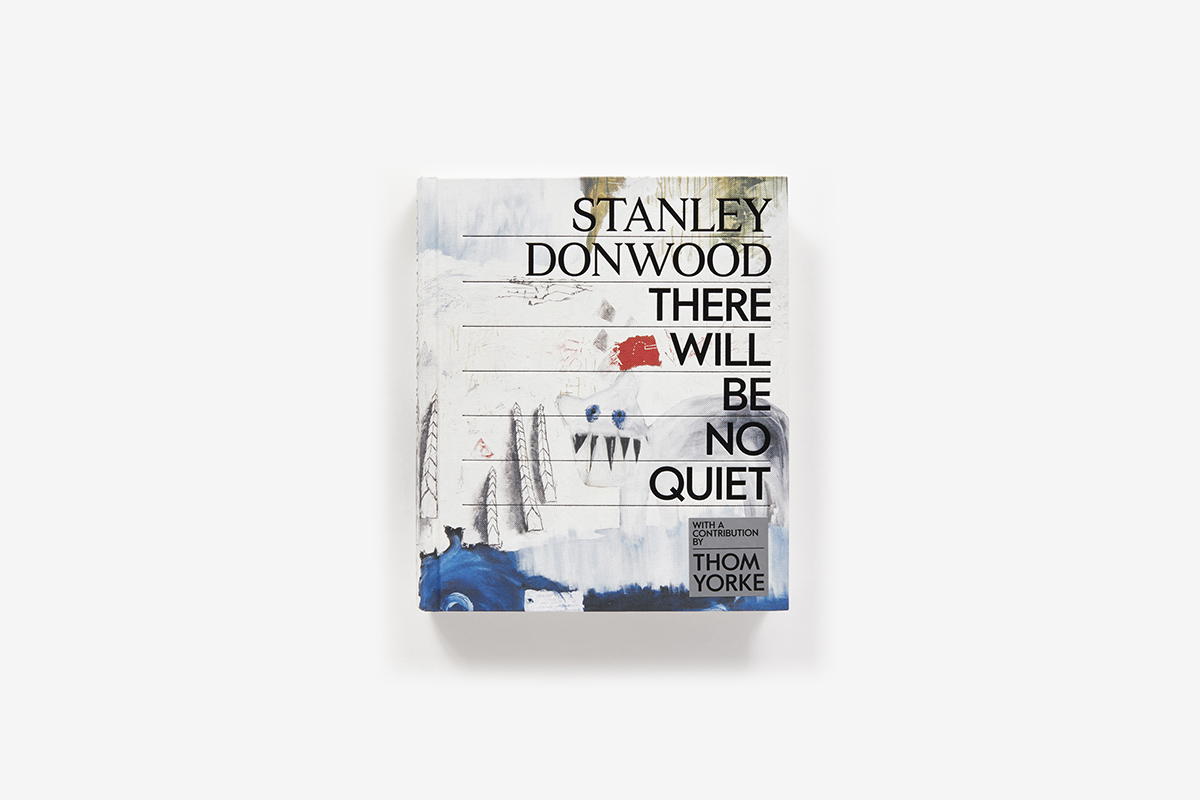 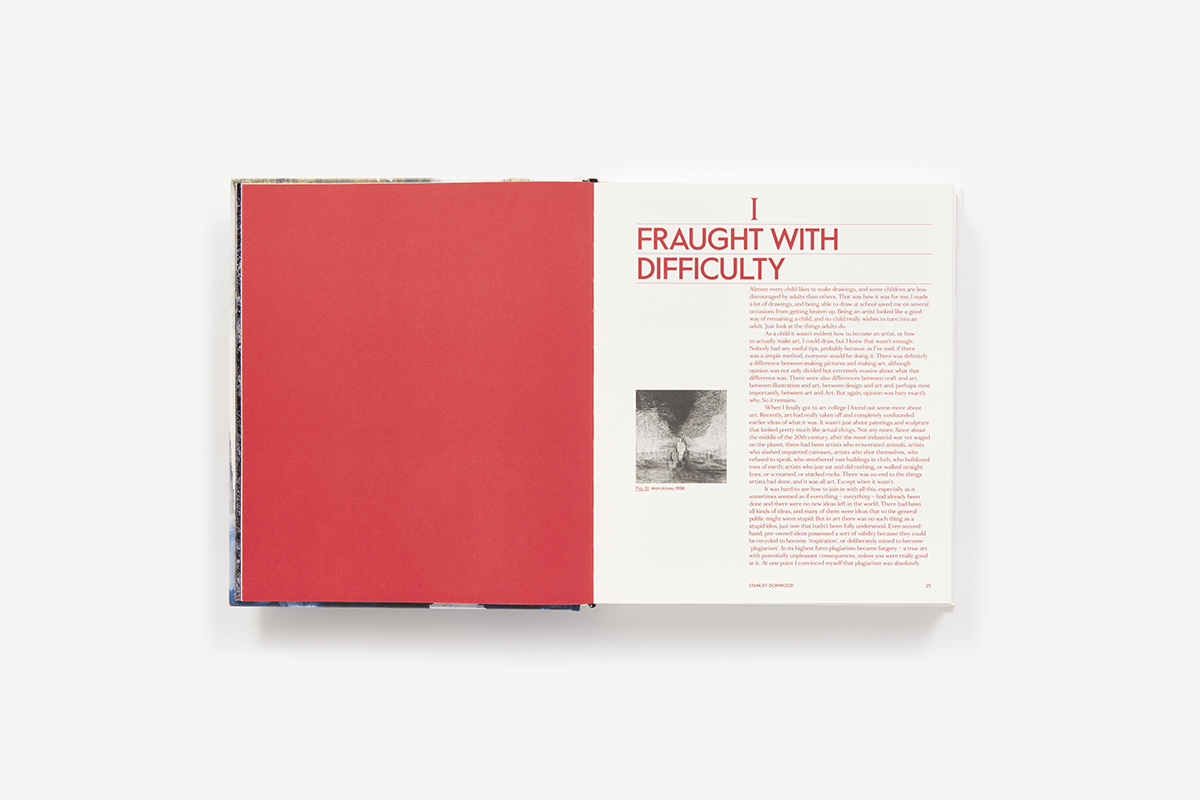 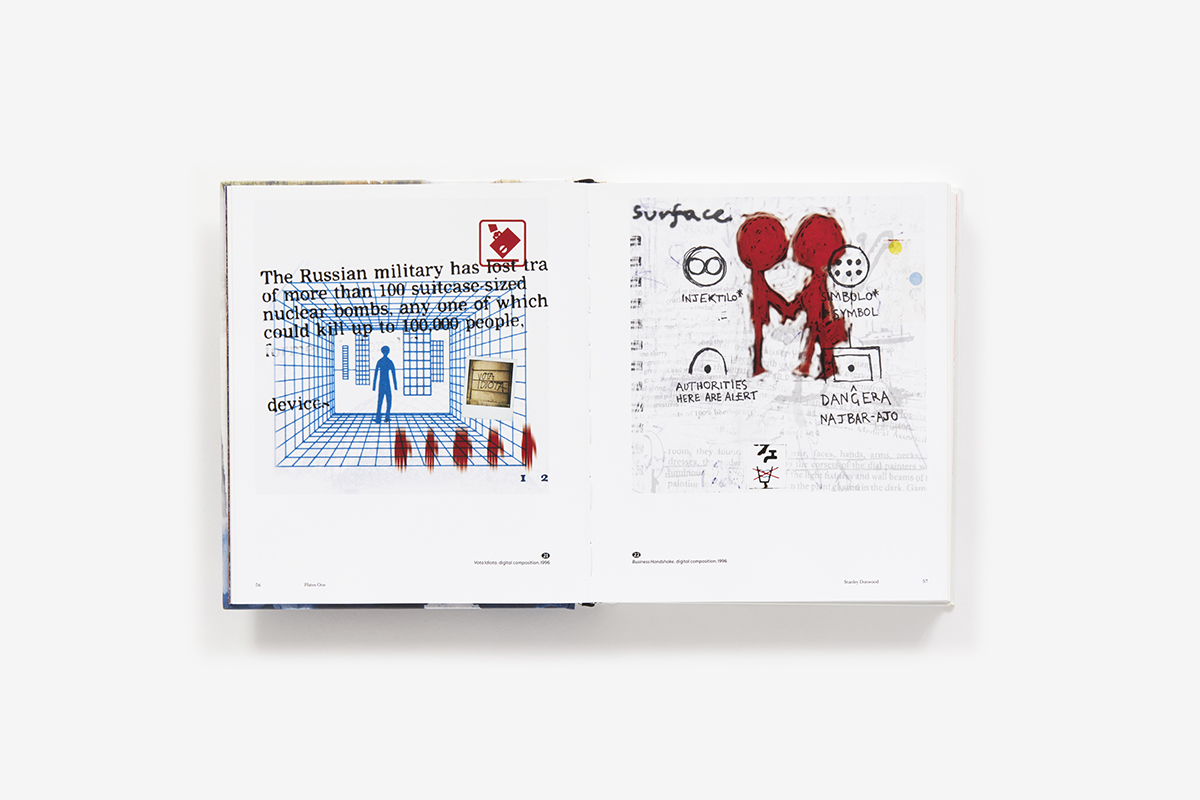 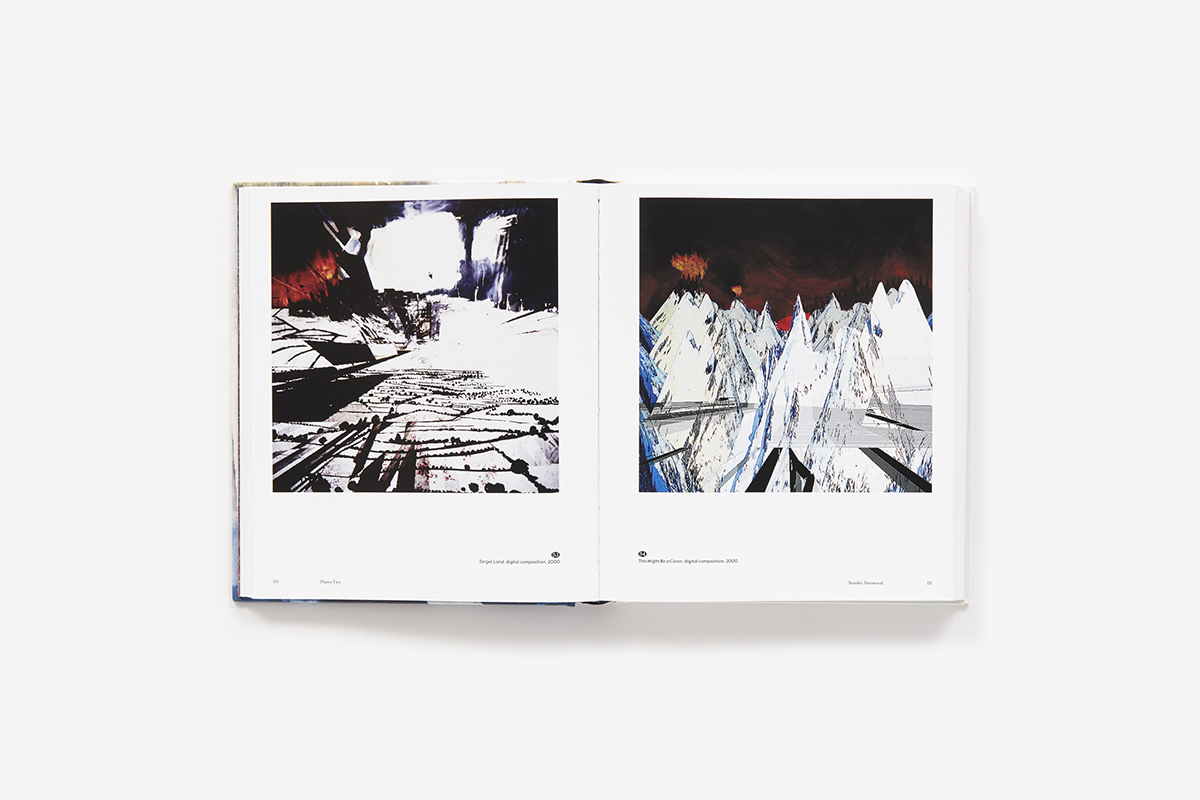 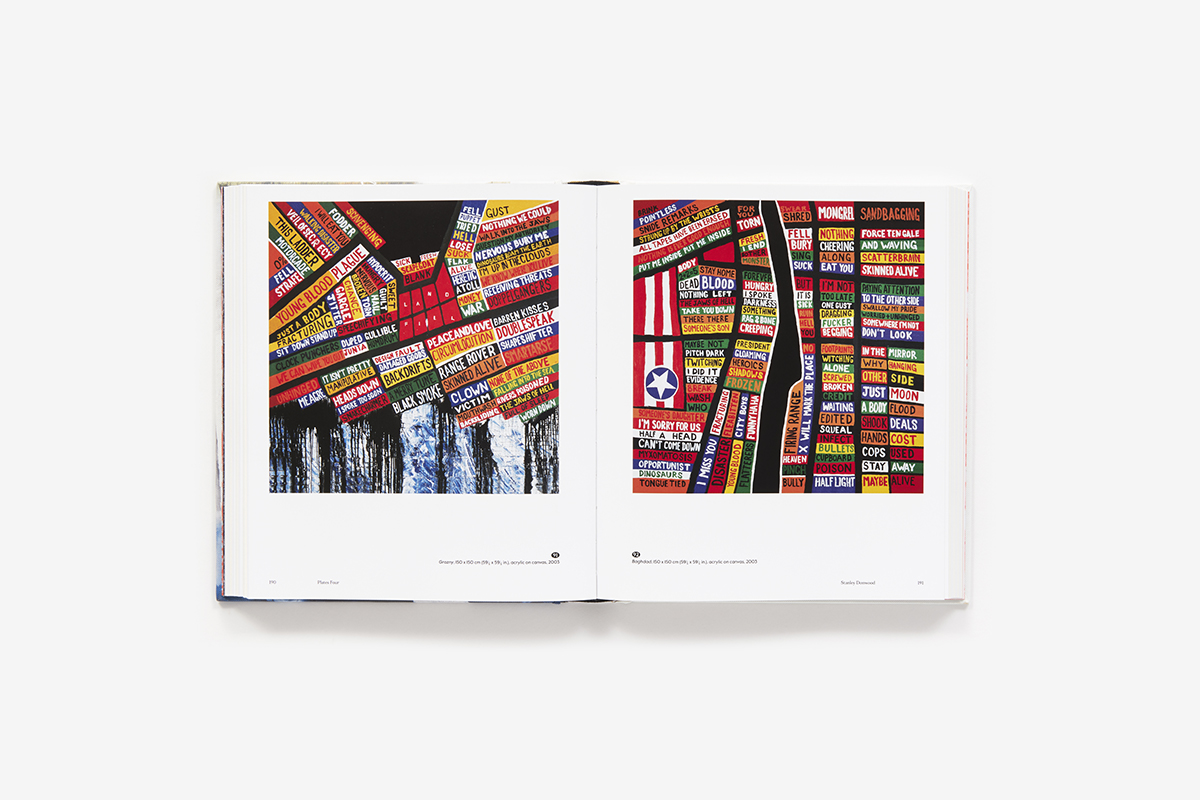 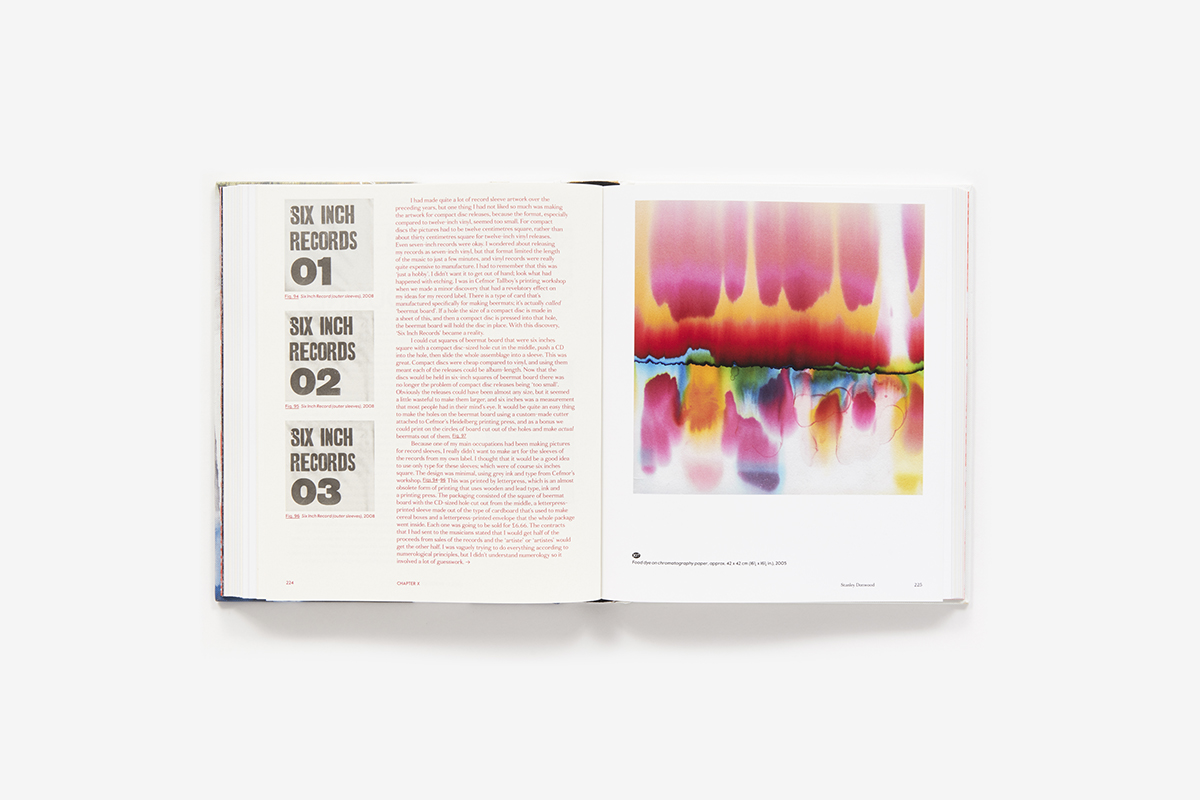 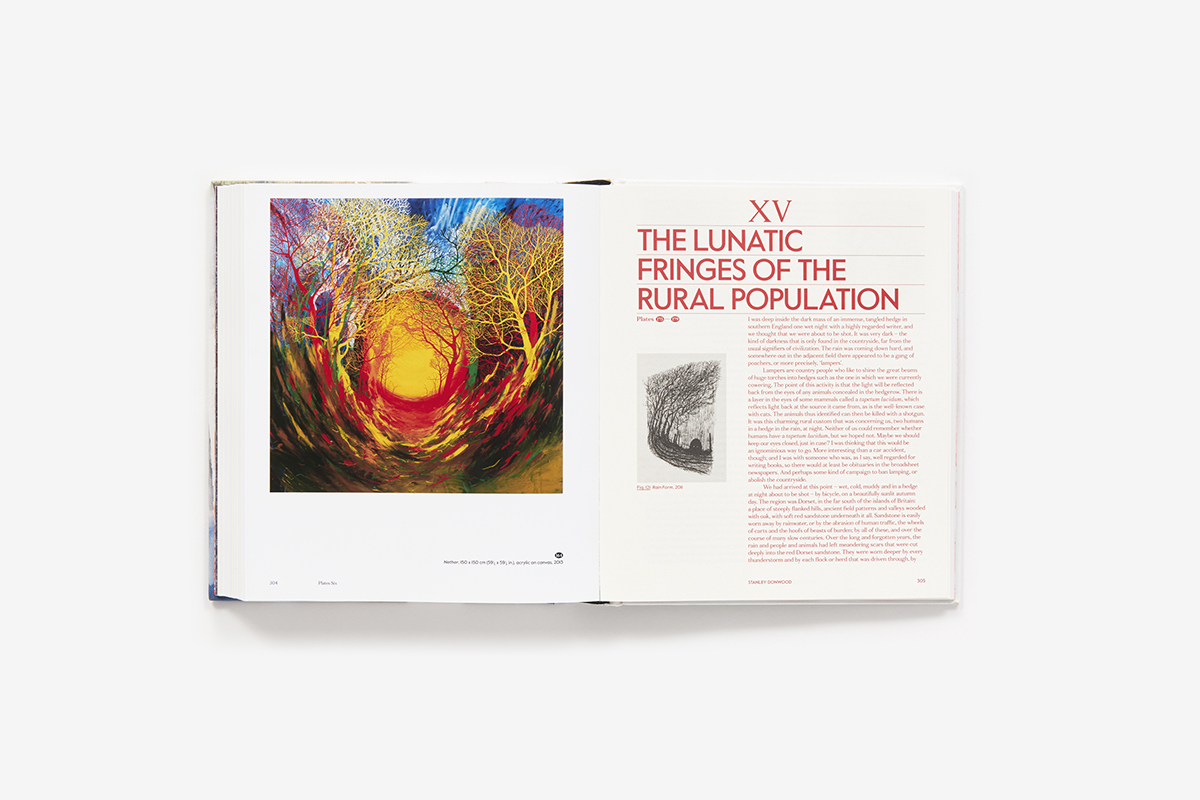 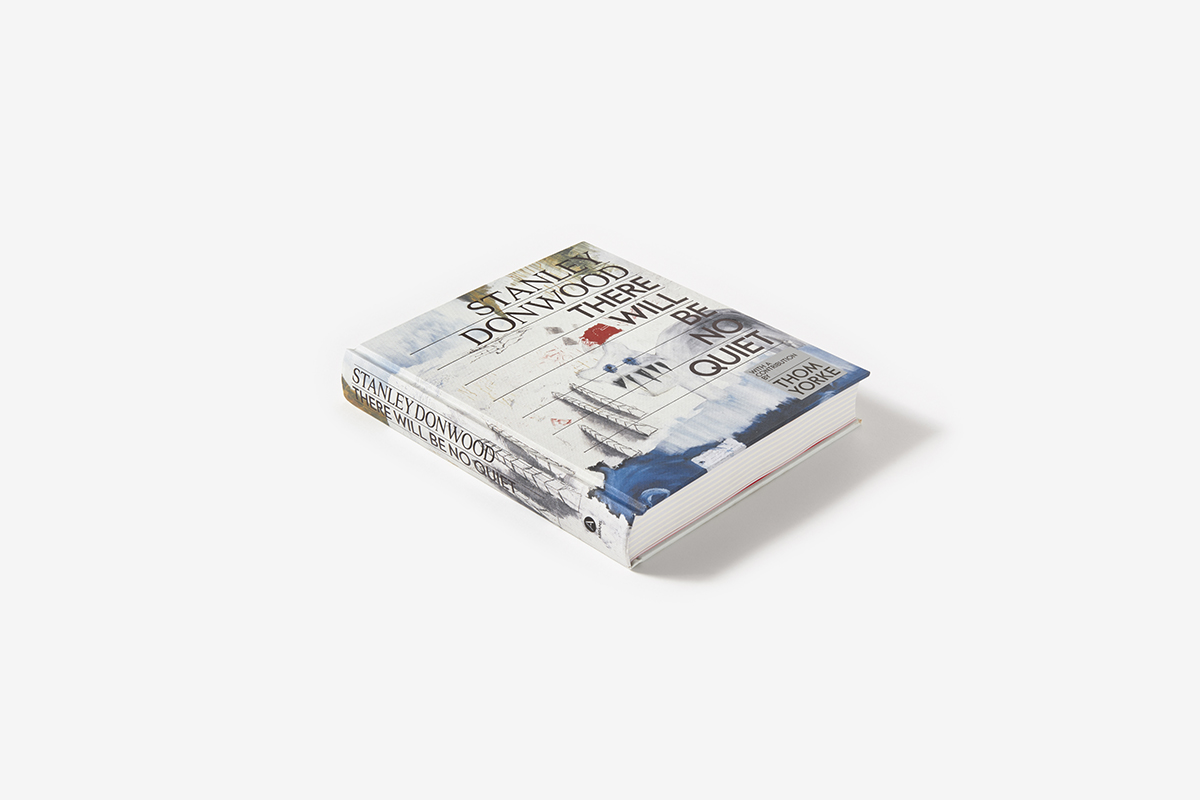 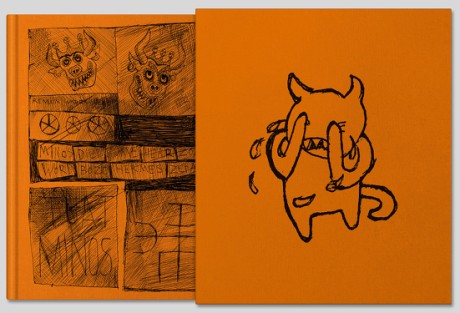 Stanley Donwood: There Will Be No Quiet (Collector's Edition)

This is the Abrams collector’s edition of the book, limited to 250 copies and available only in North America. It features a larger format than the standard edition, two sizes of paper, a silk-screen cloth-covered slipcase, and an additional text section, and comes with a print conceived specially for this edition.

A restless and prolific figure, Stanley Donwood is widely regarded as one of the most important visual artists of his generation. His influential work for Radiohead spans many practices and an ever-evolving aesthetic over more than twenty years, from music packaging to installations to print-making. This exceptional publication is both Donwood’s first major monograph and a personal reflection on the creative process.
Arranged loosely chronologically, each chapter is dedicated to a major work—a personal project, an album cover, a promotional piece—presented as a working case study, from speculative ideas to hands-on experiments, using offbeat techniques and celebrating happenstance. Donwood candidly and often self-critically narrates the inspirations and stories behind his antimethods, told with his own razor-sharp humor. For the very first time, he reveals the personal notebooks, photographs, sketches—and the abandoned routes—that have led to his arresting images.

Stanley Donwood is an artist and writer who has collaborated with Radiohead since the release of their single “My Iron Lung” in 1994. In addition to his work for Radiohead, Donwood maintains a website, Slowly Downward, of his stories and other writings. He has also exhibited prints and drawings in London and elsewhere.