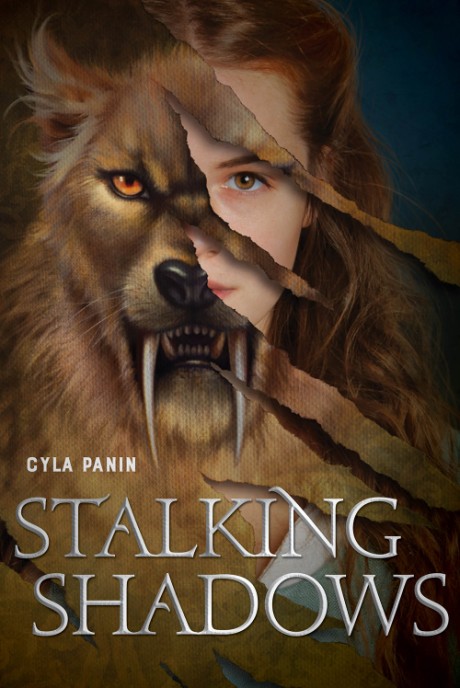 Seventeen-year-old Marie mixes perfumes to sell on market day in her small eighteenth-century French town. She wants to make enough to save a dowry for her sister, Ama, in hopes of Ama marrying well and Marie living in the level of freedom afforded only to spinster aunts. But her perfumes are more than sweet scents in cheap, cut-glass bottles: A certain few are laced with death. Marie laces the perfume delicately--not with poison but with a hint of honeysuckle she's trained her sister to respond to. Marie marks her victim, and Ama attacks. But she doesn't attack as a girl. She kills as a beast.

Marking Ama's victims controls the damage to keep suspicion at bay. But when a young boy turns up dead one morning, Marie is forced to acknowledge she might be losing control of Ama. And if she can't control her, she'll have to cure her. Marie knows the only place she'll find the cure is in the mansion where Ama was cursed in the first place, home of Lord Sebastien LaClaire. But once she gets into the mansion, she discovers dark secrets hidden away--secrets of the curse, of Lord Sebastien . . . and of herself.

“A thrilling twist on the Beauty and the Beast fairytale, which redefines what makes someone monstrous . . . and what makes someone strong. Readers will adore the gorgeously spooky atmosphere in this story of sisters learning how far they will go to keep each other safe in a world of cursed beasts and fierce magic.”
Sam Taylor, author of We Are the Fire —

“Dark and mesmerizing, Stalking Shadows is a story with both heart and bite. An atmospheric tale, it features carefully crafted characters, a deadly secret, and a mysterious magic that kept me enraptured from page one.”
Jessica S. Olsen, author of Sing Me Forgotten —

“Stalking Shadows is a wonderfully gothic spin on the classic Beauty and the Beast fairy-tale, where lush and atmospheric prose brings to life a haunting story that begs the reader to question what one would—and wouldn’t—do for family.”
Ashley Shuttleworth, A Dark and Hollow Star —

"A fairy-tale retelling that’s both beautiful and brutal."
Kirkus Reviews —

"Readers looking for sisterly bonds, big spooky houses, and girls with inner (and outer) beasts will find them here."
The Bulletin of the Center for Children's Books —

Cyla Panin lives in Canada with her husband and two sons. Her family has French roots that inspired her interest in the original Beauty and the Beast fairy tale, La Belle et la Bete. She has a bachelor of arts in English with a concentration in creative writing from Mount Royal University. Stalking Shadows is her debut novel.