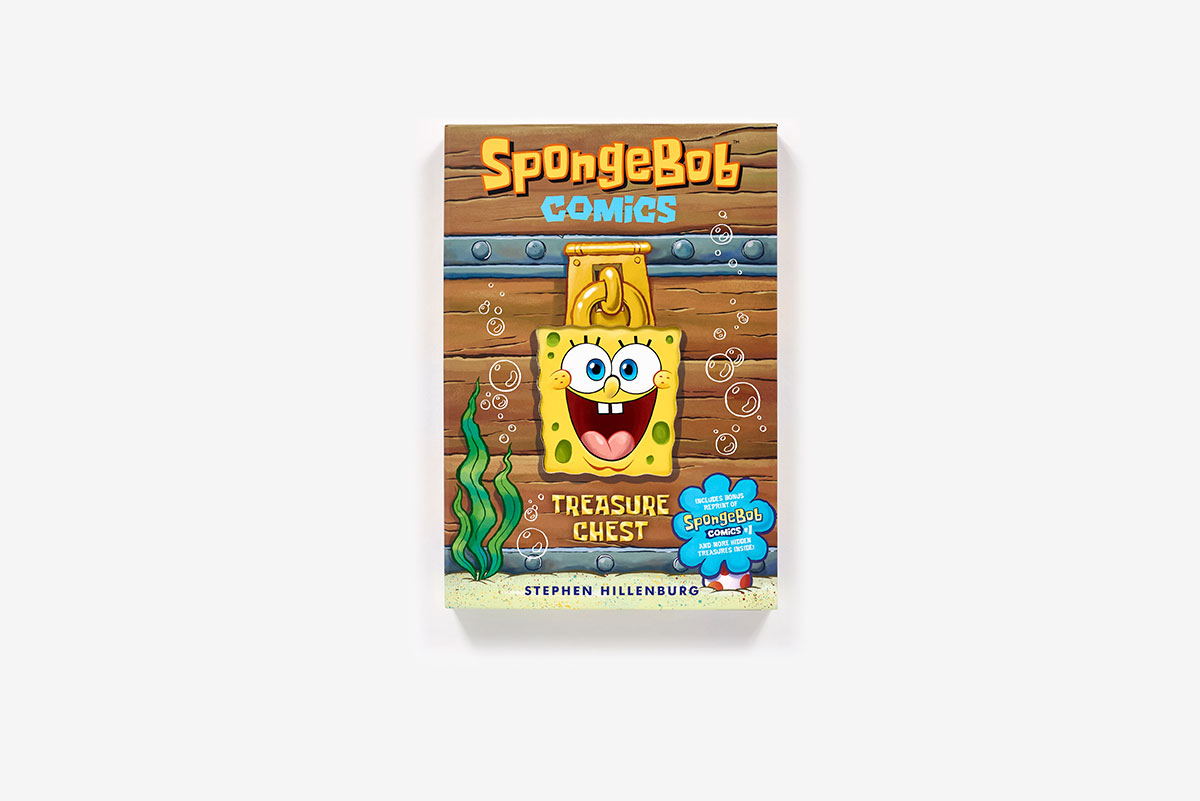 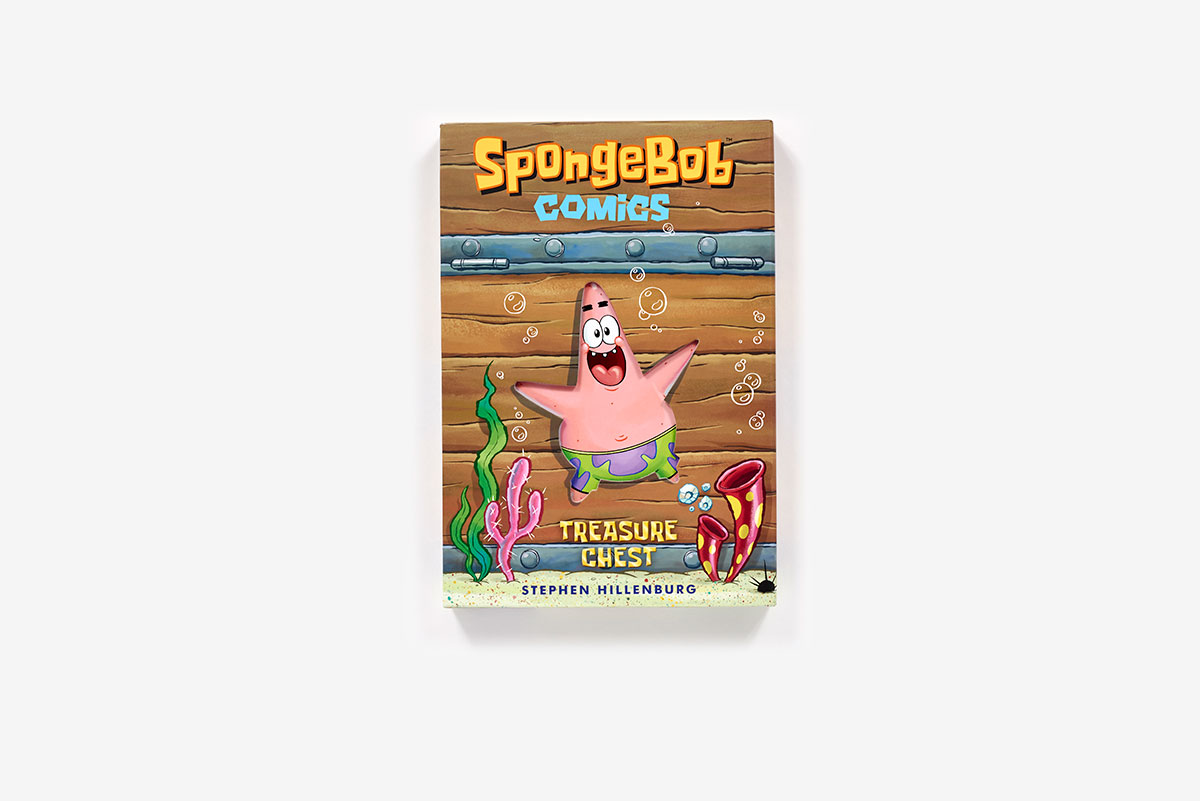 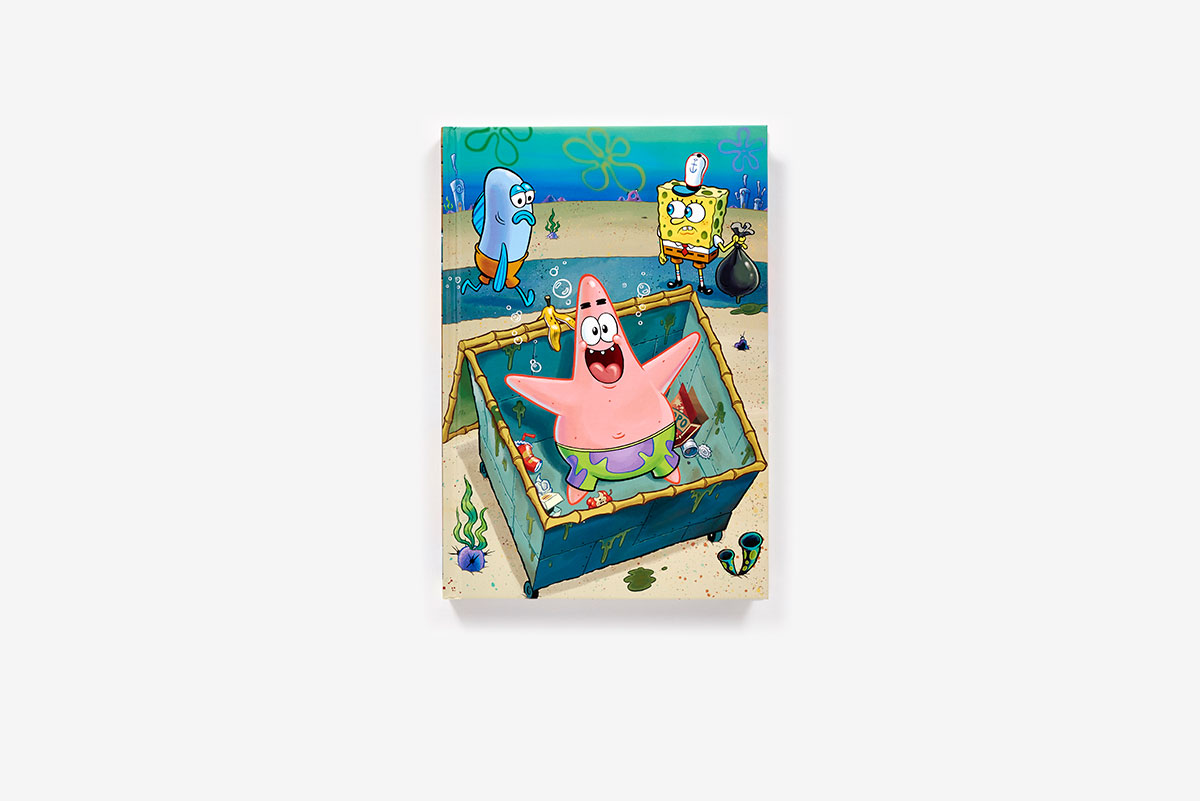 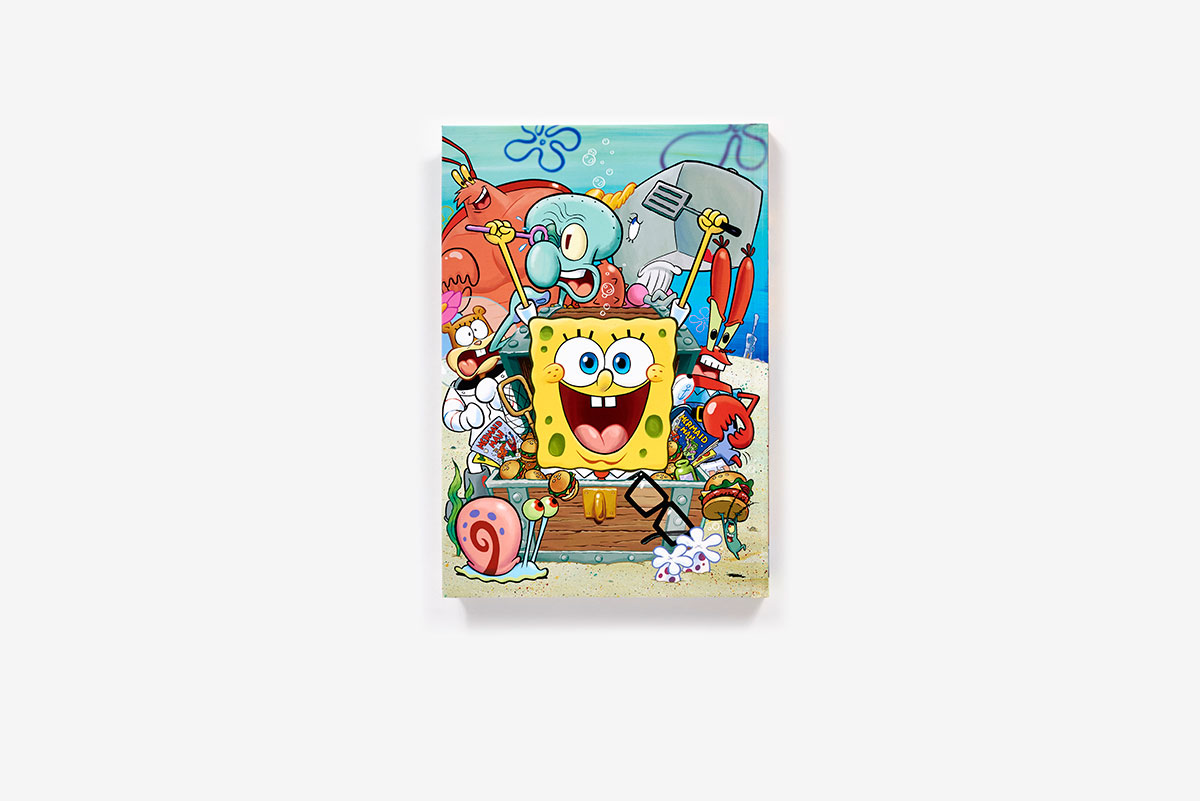 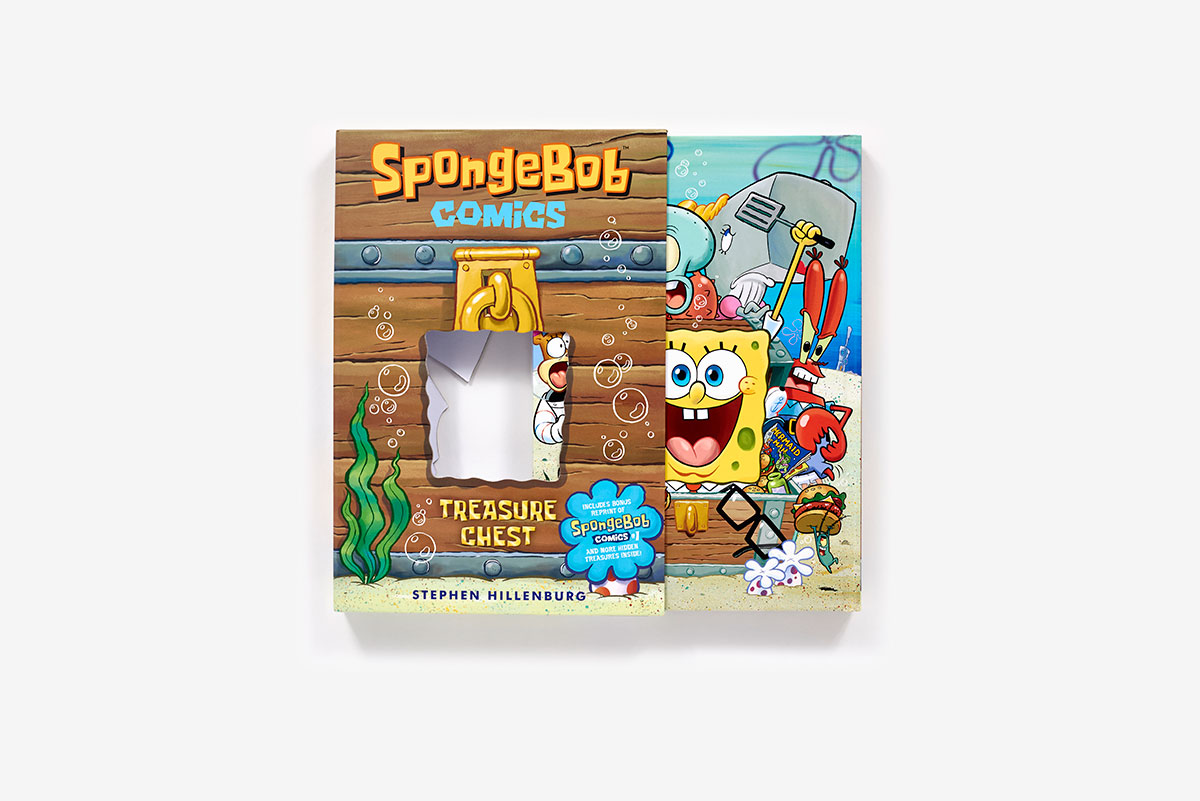 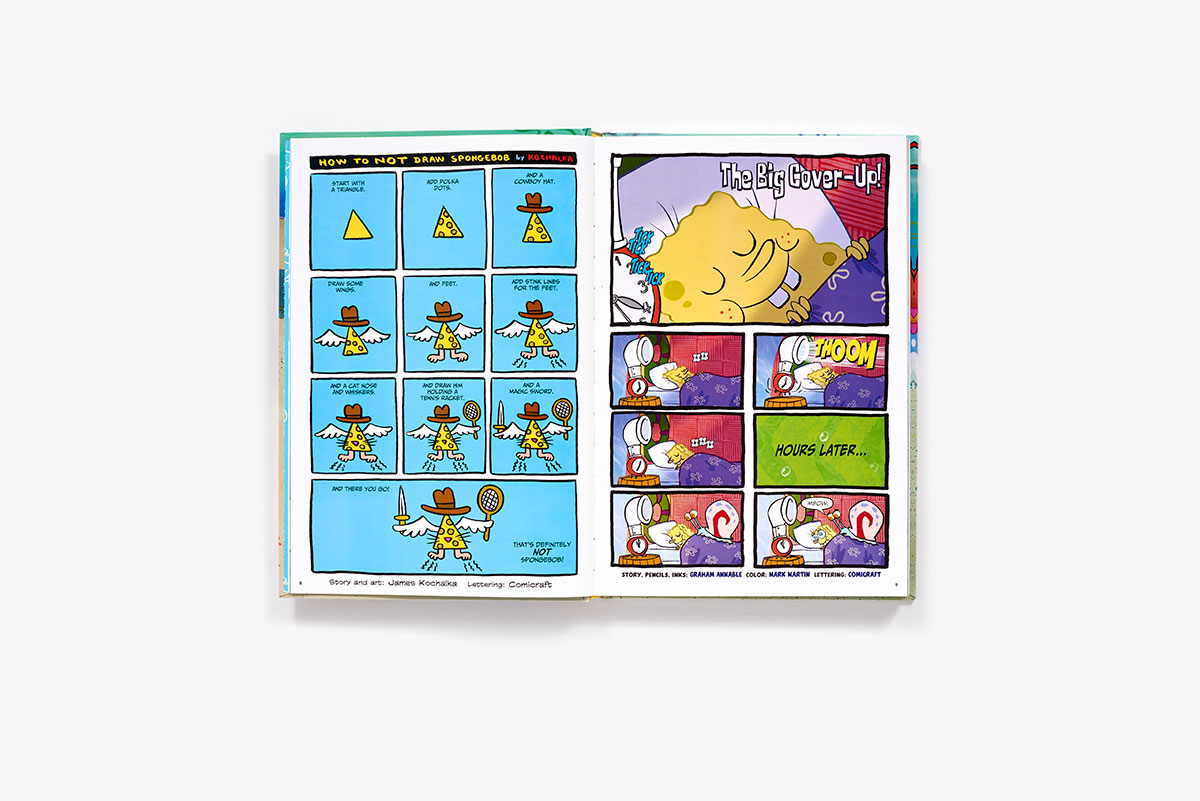 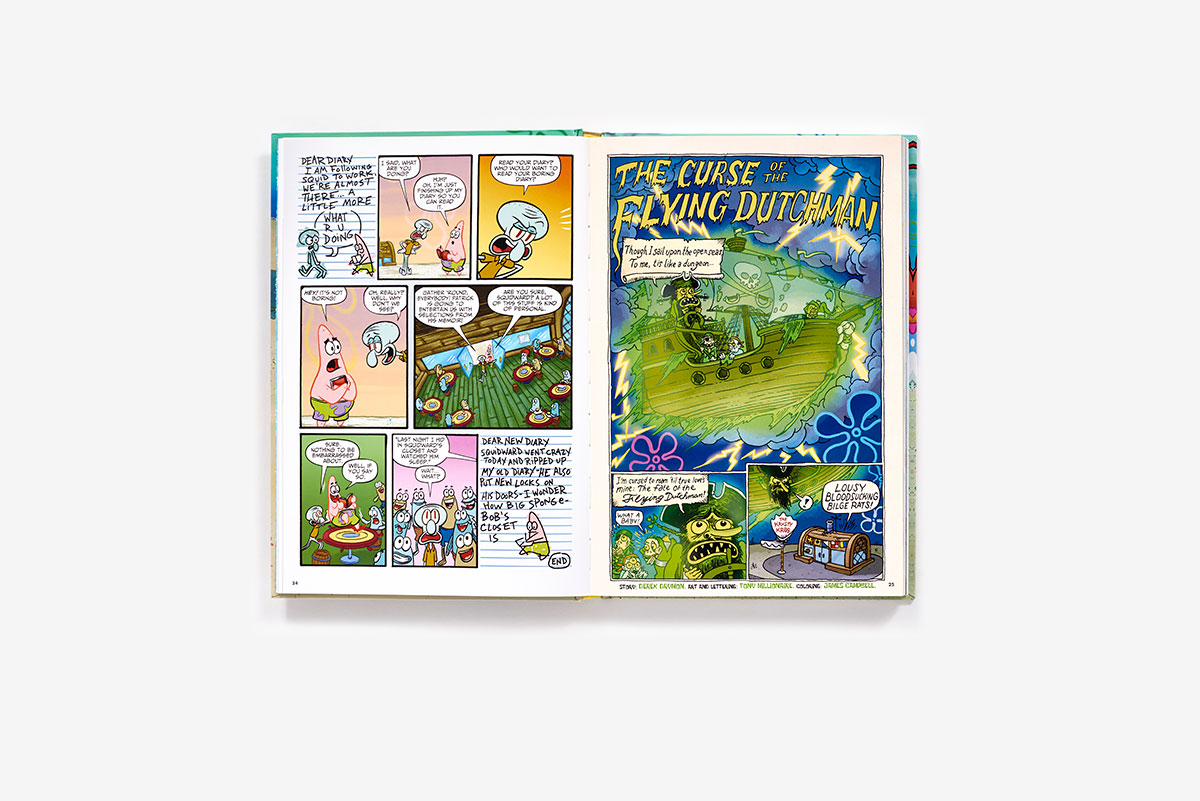 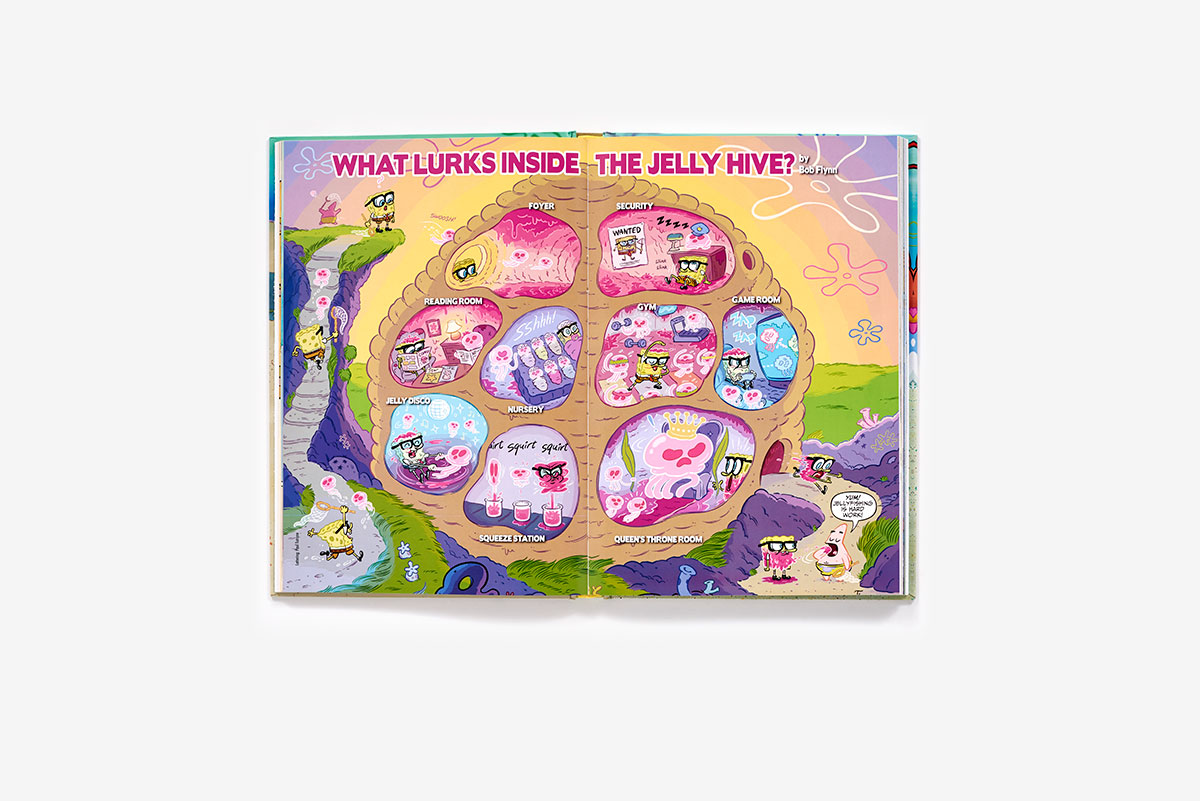 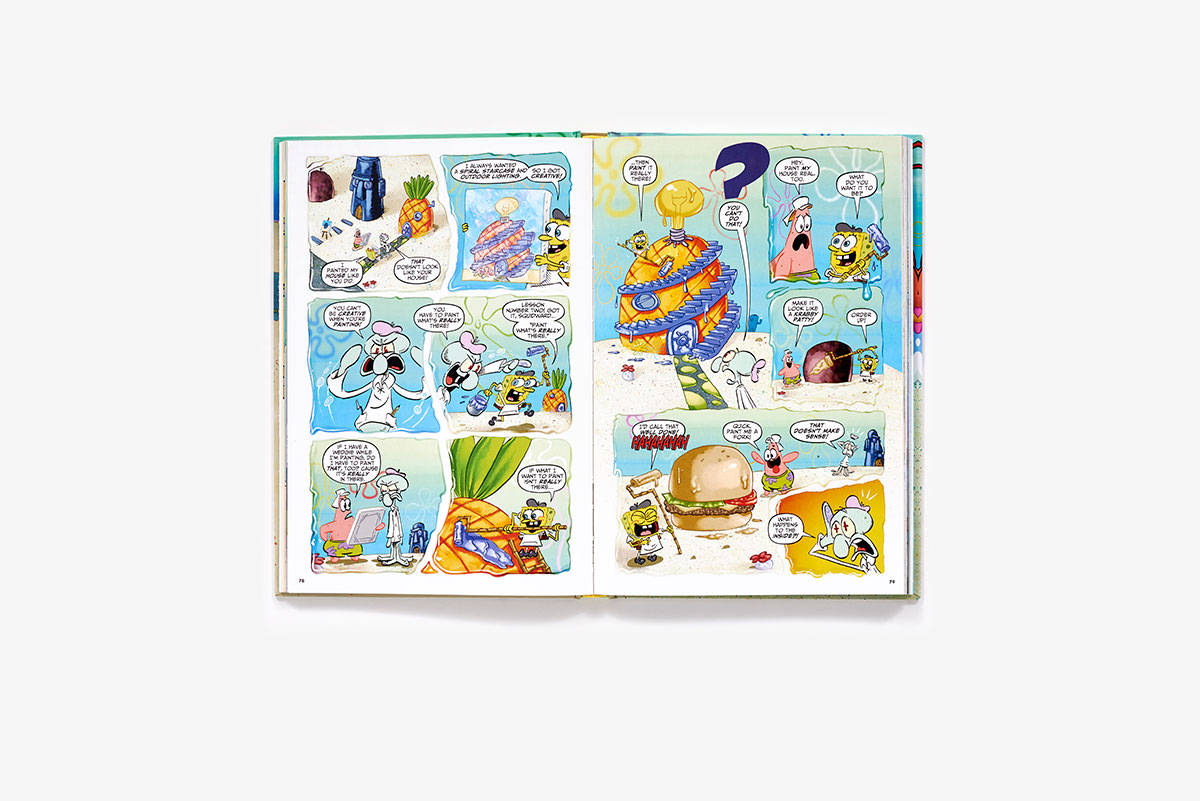 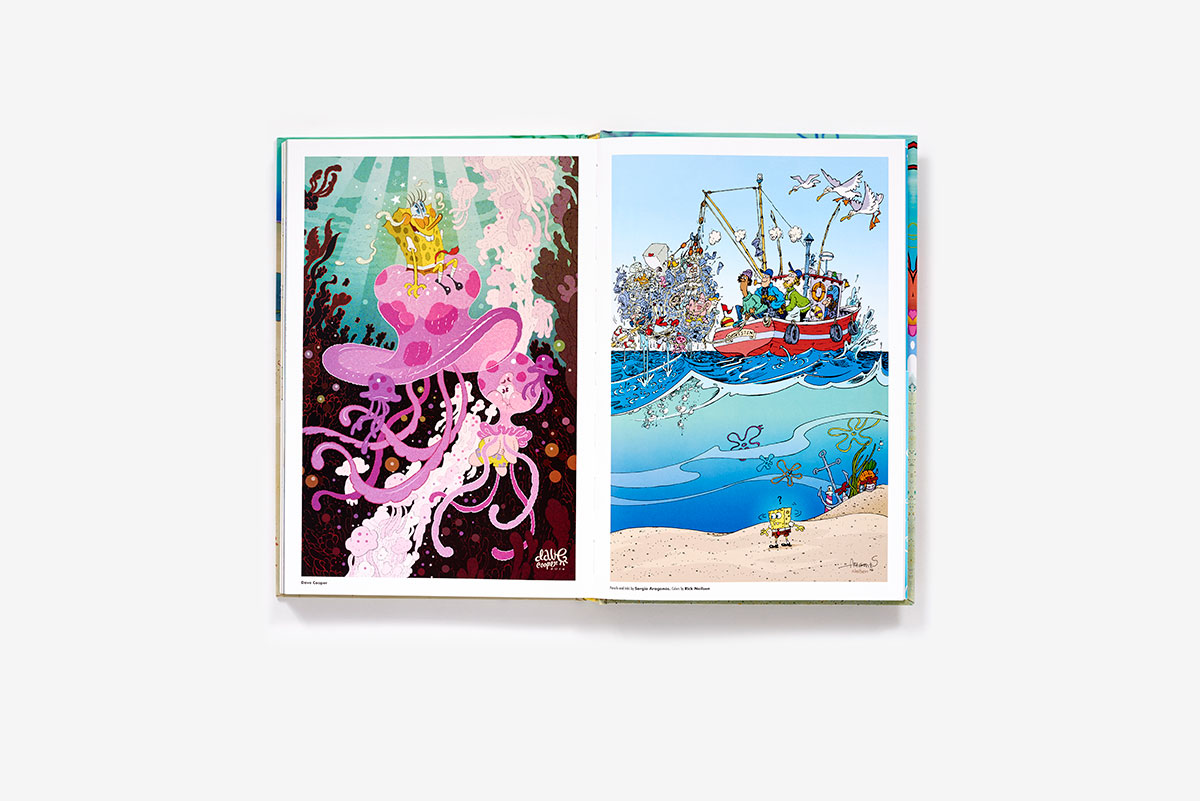 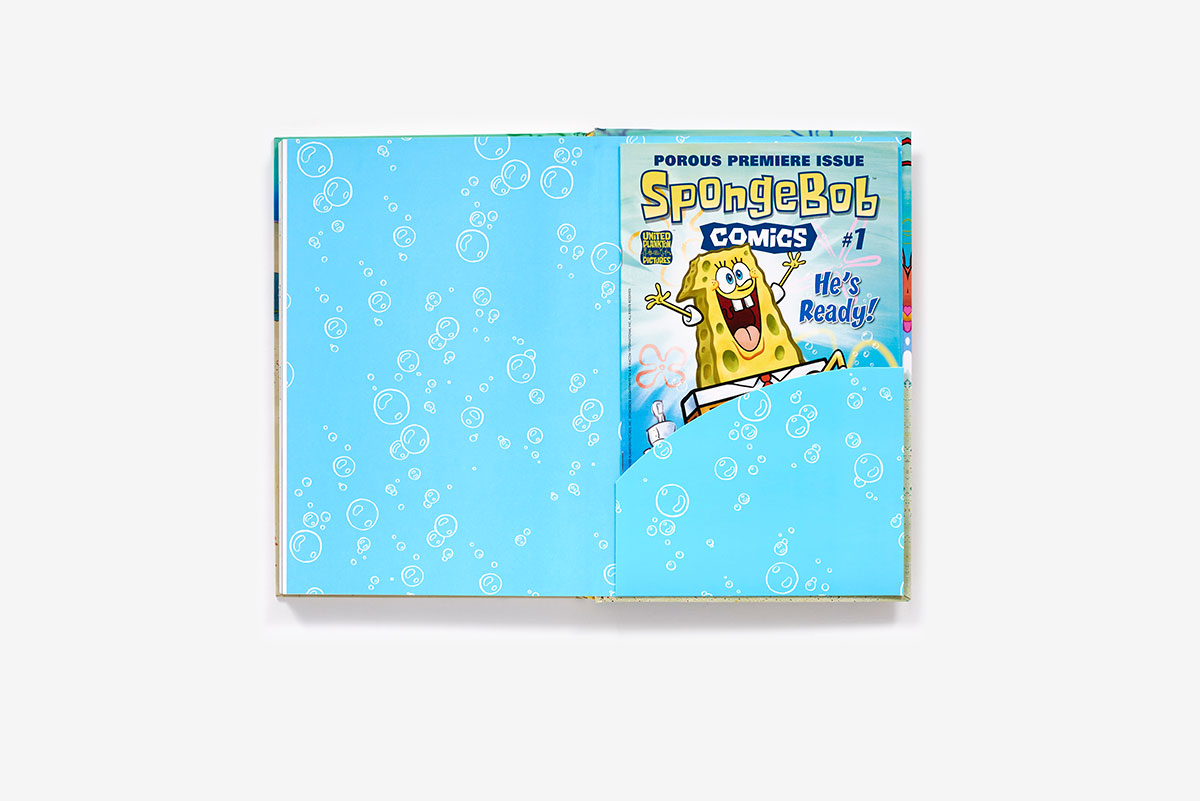 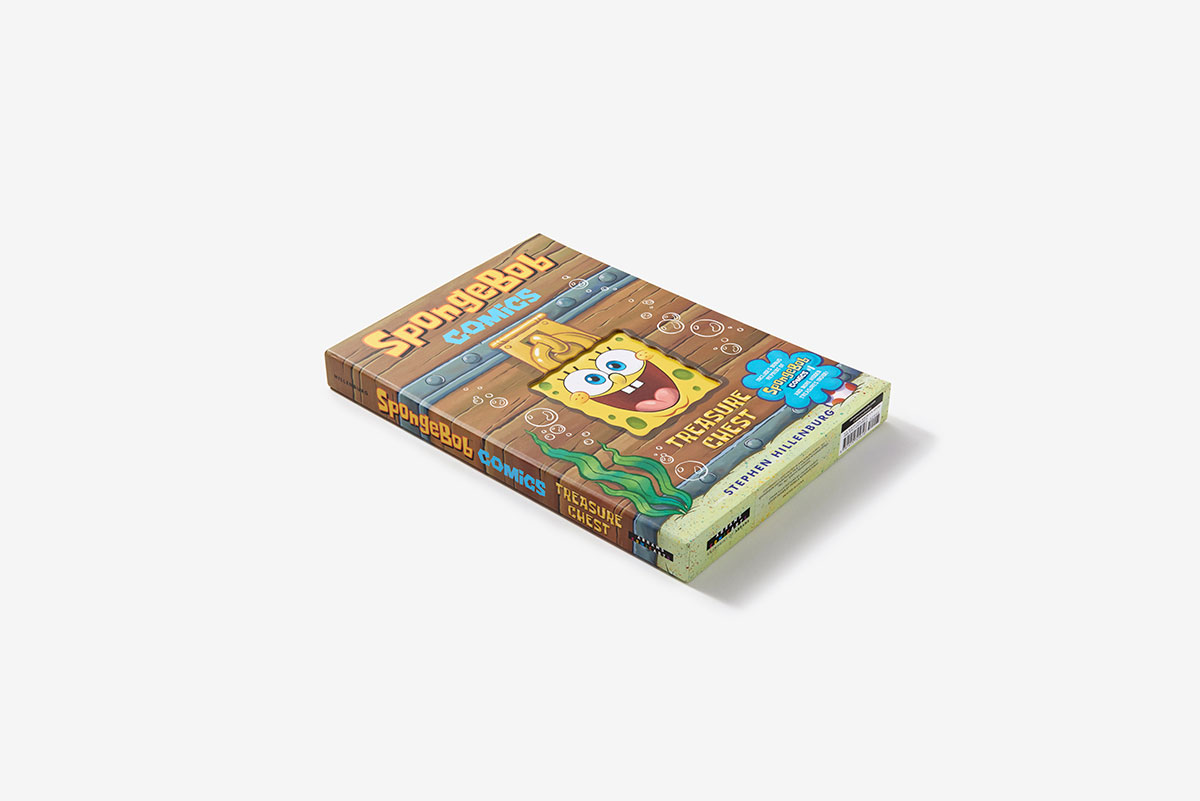 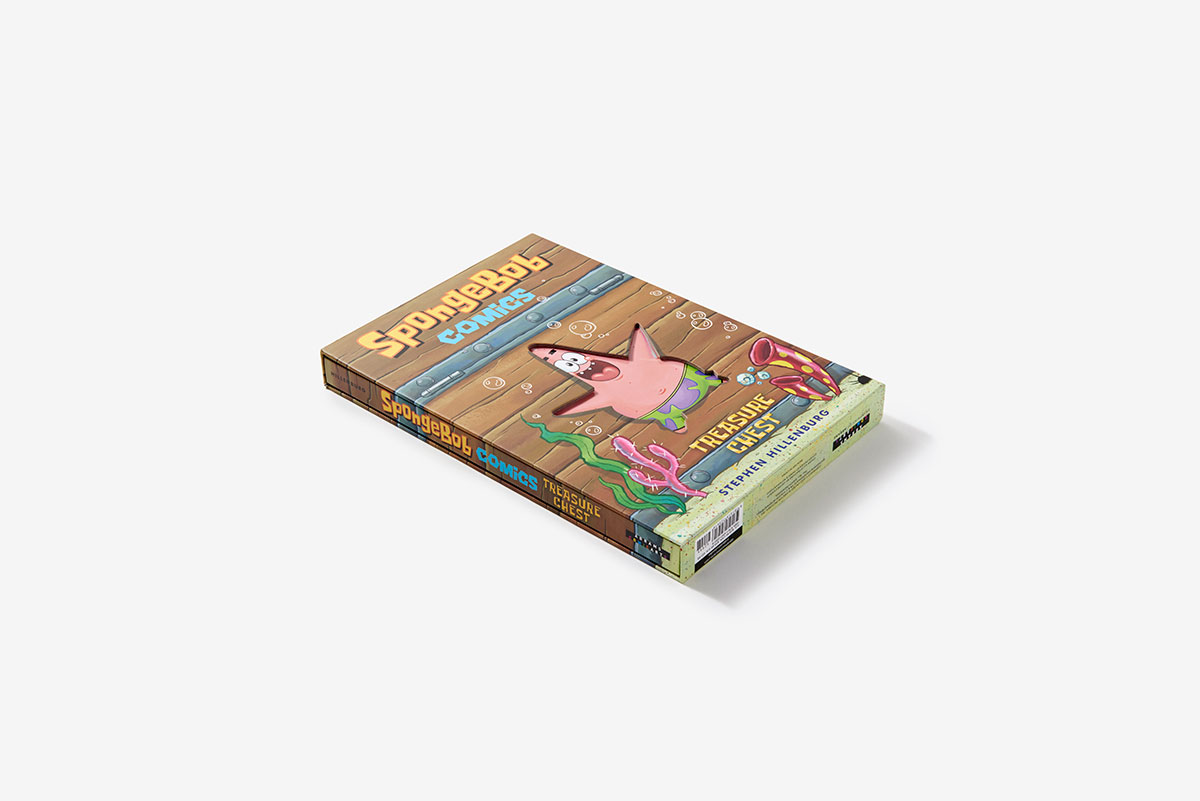 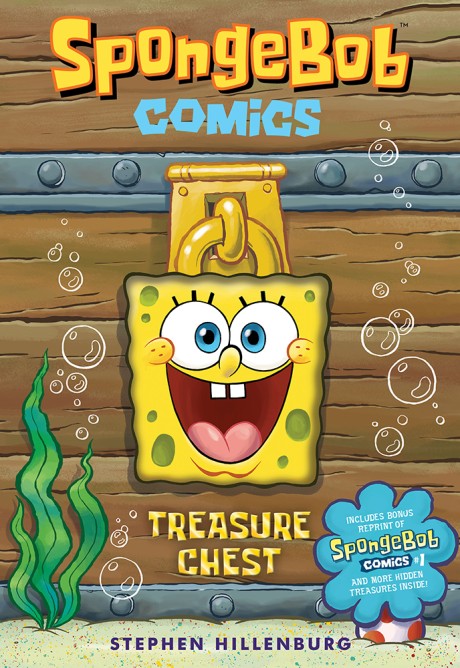 “The kids who started watching TV’s SpongeBob Squarepants in 1999 are now grownups, and this book is for them.”
Parade —

“The comics in this colorful 200-page hardcover anthology have a modern sensibility, but the whole package feels like the sort of thick, colorful, jumbo kids’ books that have been a holiday staple for generations.”
ICv2 —

Stephen Hillenburg is the creator and executive producer of the Emmy Award–winning SpongeBob SquarePants television series and movies. Prior to his career in animation, Hillenburg taught marine biology at the Ocean Institute in Dana Point, California. He has won two Emmy and six Annie Awards. He lives in California.