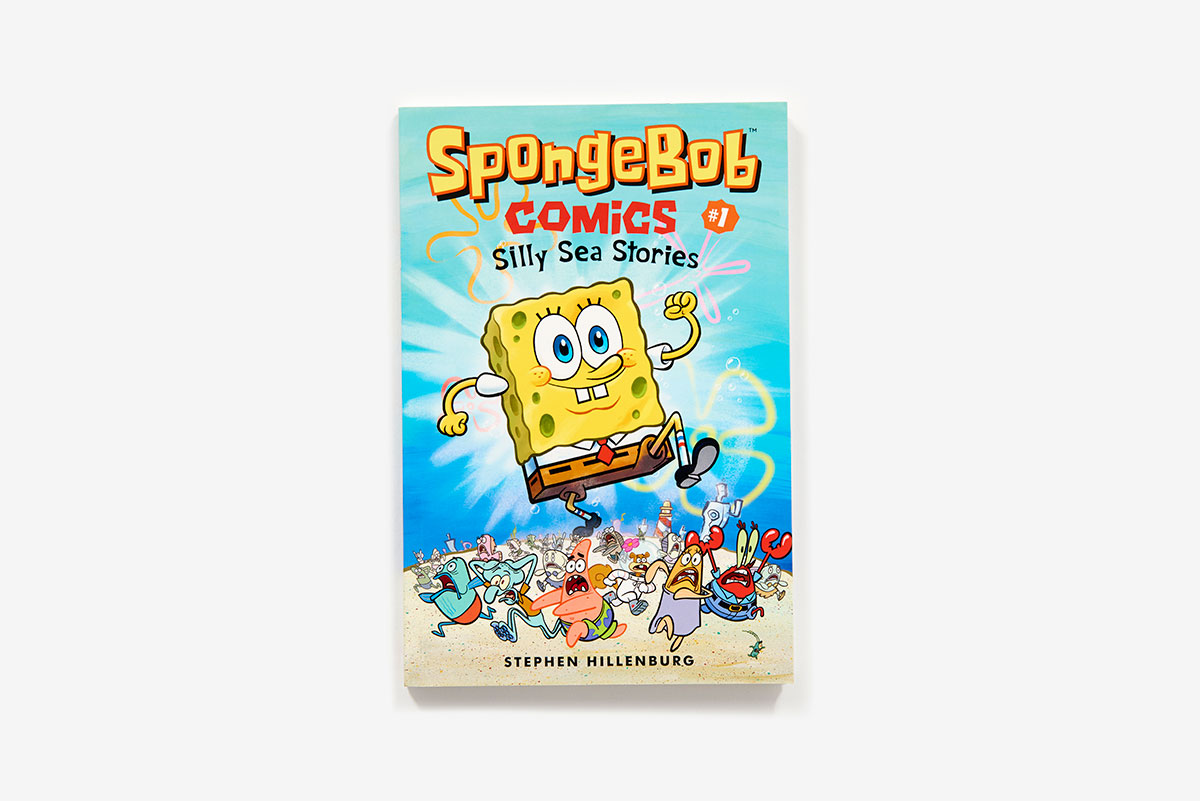 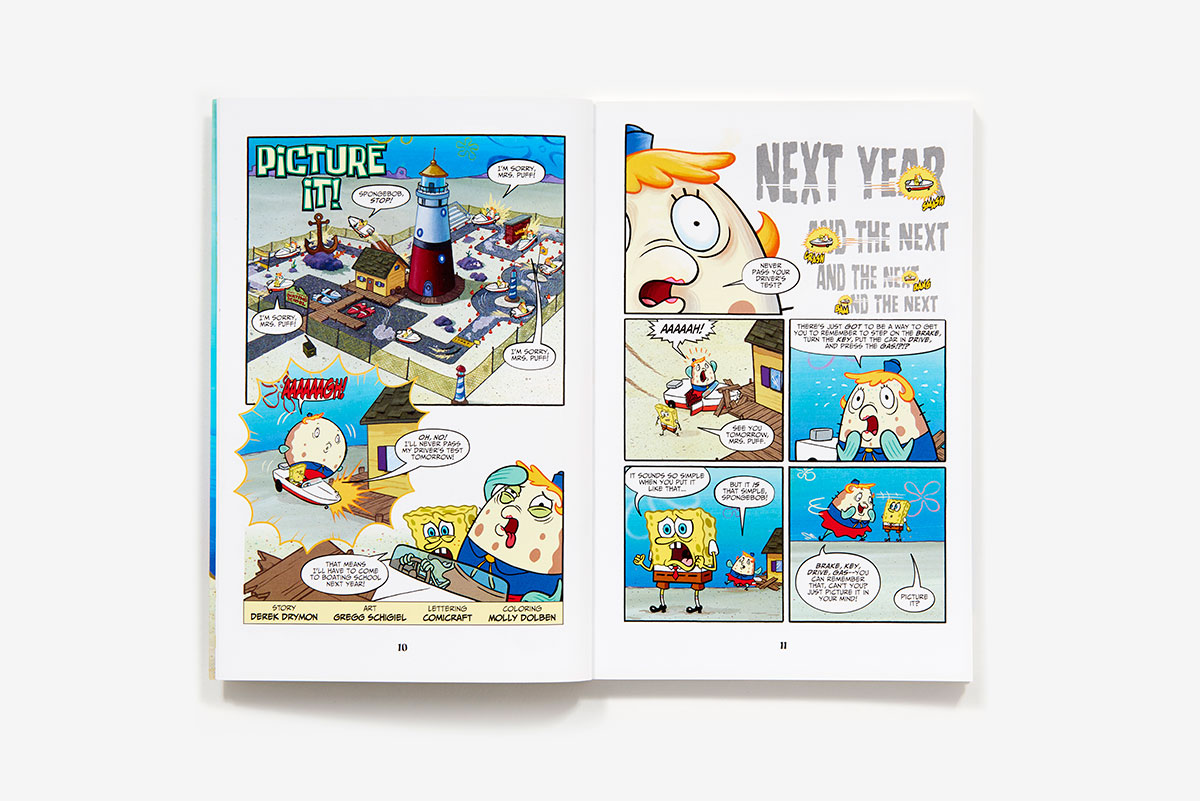 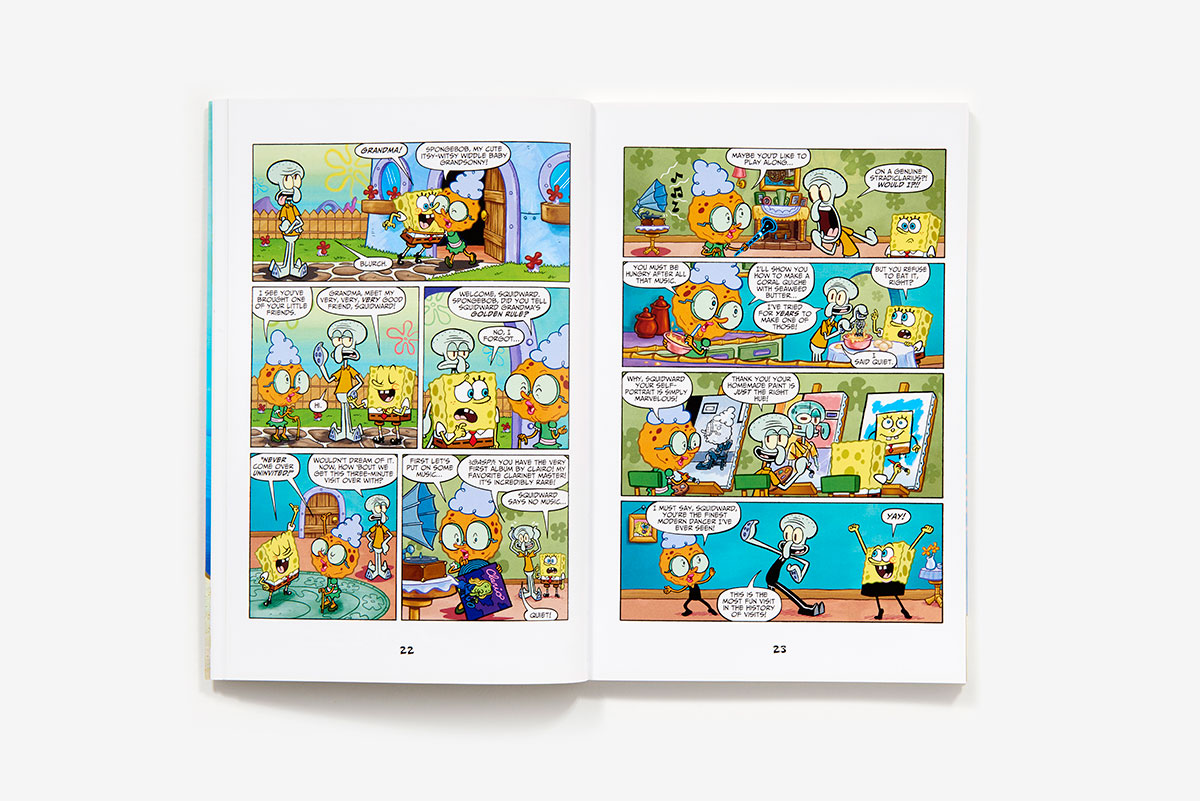 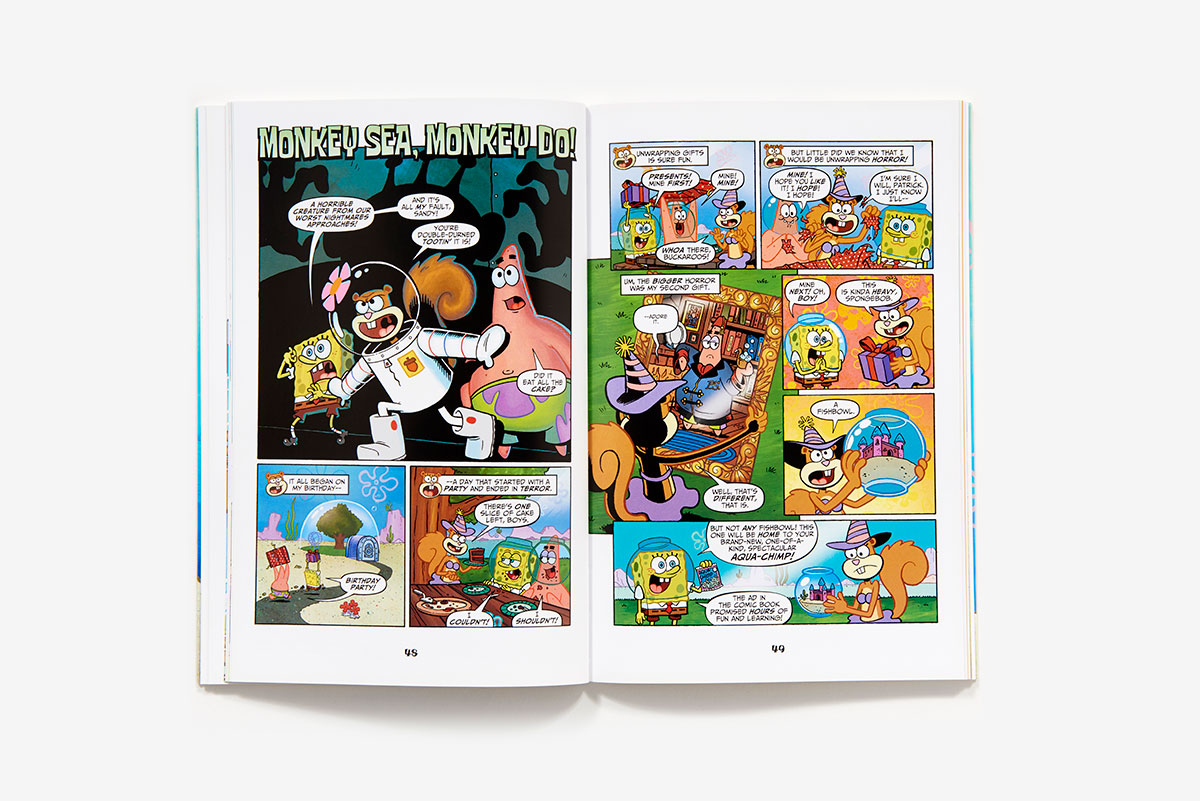 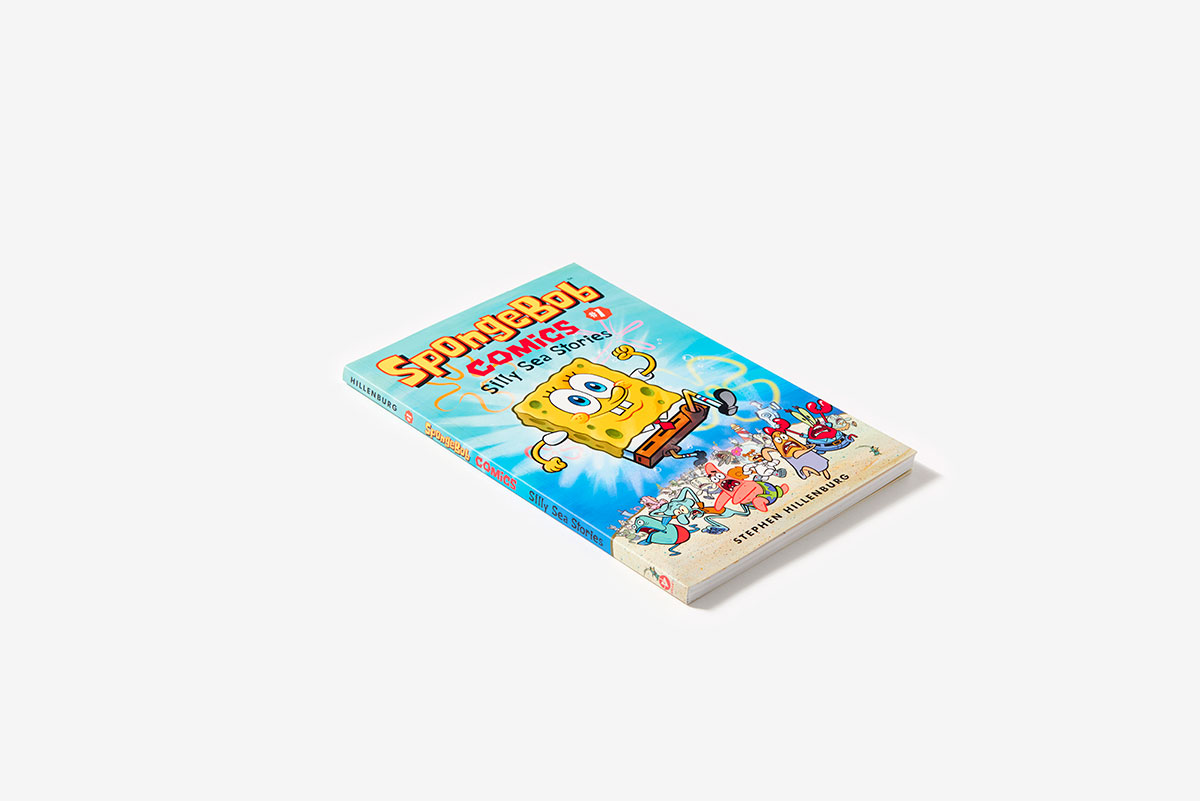 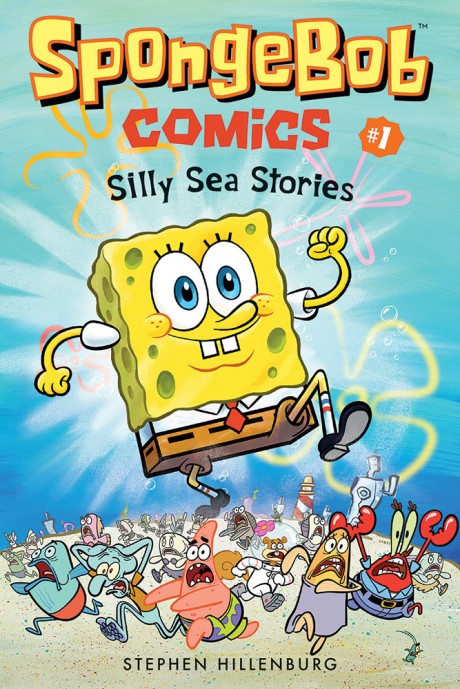 Who lives in a pineapple under the sea? SpongeBob SquarePants! SpongeBob Comics: Silly Sea Stories is a collection of previously published material specially curated by SpongeBob creator Stephen Hillenburg and some of the biggest names in comics. Silly Sea Stories includes short, self-contained classic SpongeBob stories. The book brings together the main characters and the rest of the undersea cast that fans know and love—all in an exciting new comic book adventure.

"The comics perfectly match the tone of the show, from the humor to the visual style...fans might get the most out of these comical, frenetically illustrated comics, the jokes and stories should still entertain readers unfamiliar with the cartoon."
Booklist —

Stephen Hillenburg is an American marine biologist, cartoonist, producer, and voice actor best known for creating the hit Nickelodeon television series SpongeBob SquarePants. Prior to his career in animation, Hillenburg taught marine biology at the Ocean Institute in Dana Point, California. He has won two Emmy and six Annie Awards. He lives in California.