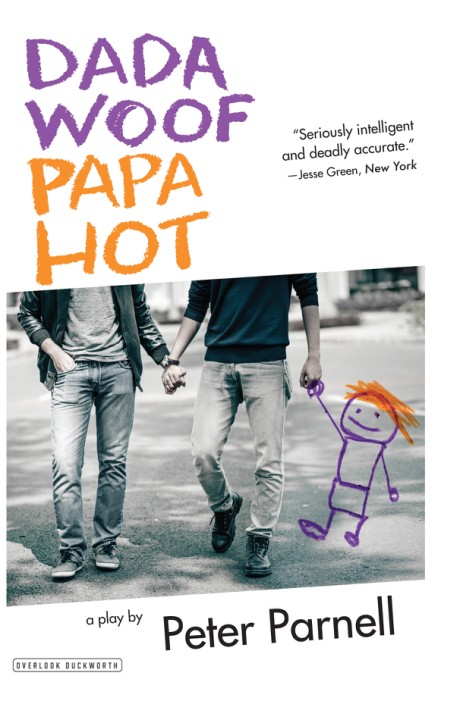 Dada Woof Papa Hot, the new play by Peter Parnell, smartly captures the urban parent experience at this head-spinning cultural moment—as well as what comes after #LoveWins.It's a fall night in New York City, and two couples that recently met at a parents' group are out to dinner at the hot new restaurant. Alan and Rob, and Scott and Jason find plenty of common ground as gay couples raising kids in the city, and a play date with the children is set. As their friendship develops, the conversation deepens from after-school pick-up to the cracks in their marriages—struggles which are mirrored in the relationships of their straight friends as well.Dada Woof Papa Hot had its Off-Broadway premiere at Lincoln Center Theater starring Patrick Breen, John Benjamin Hickey (Tony Award-winner for The Normal Heart), Alex Hurt, and Steven Plunkett and was directed by Scott Ellis.