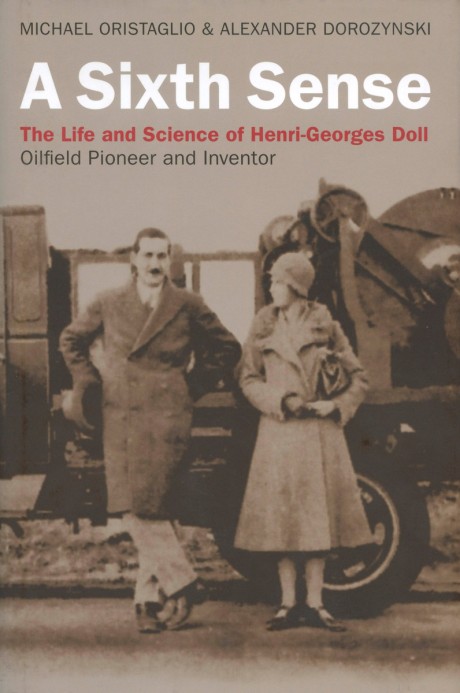 The Life and Science of Henri-Georges Doll: Oilfield Pioneer and Inventor

By Michael Oristaglio, and Alexander Dorozynski

In March 1940, with Europe at war, French army lieutenant Henri-Georges Doll came to the U.S. embassy in Paris to give a deposition. Doll was an artillery commander, a graduate of France's grandes écoles of science, engineering, and service. He had been mobilized to the front at the start of the war, then quickly recalled to Paris to work on a secret device for detecting the deadly land mines being planted by the German army on a vast new scale. But Doll's deposition that day had nothing to do with the war. He had come to testify in a patent lawsuit pending in Houston, Texas. The case was Schlumberger Well Surveying Corporation v. Halliburton Oil Well Cementing Company: it marked one of the first great industrial battles for control of the technology of oil and gas exploration. When the German army marched into Paris three months later, Doll escaped to America, where he developed his new mine detector for the U.S. army, then settled in a small Connecticut town to become one of the most prolific inventors of the twentieth century. His sixth sense for applied science would help create the modern technology of seeing underground using electrical signals and sound waves, technology that enabled the explosive growth of oil production after the war and built oilfield services giant Schlumberger. A Sixth Sense is the heroic story of an extraordinary French-American scientist whose inventions and style of research changed the arc of the oil industry.