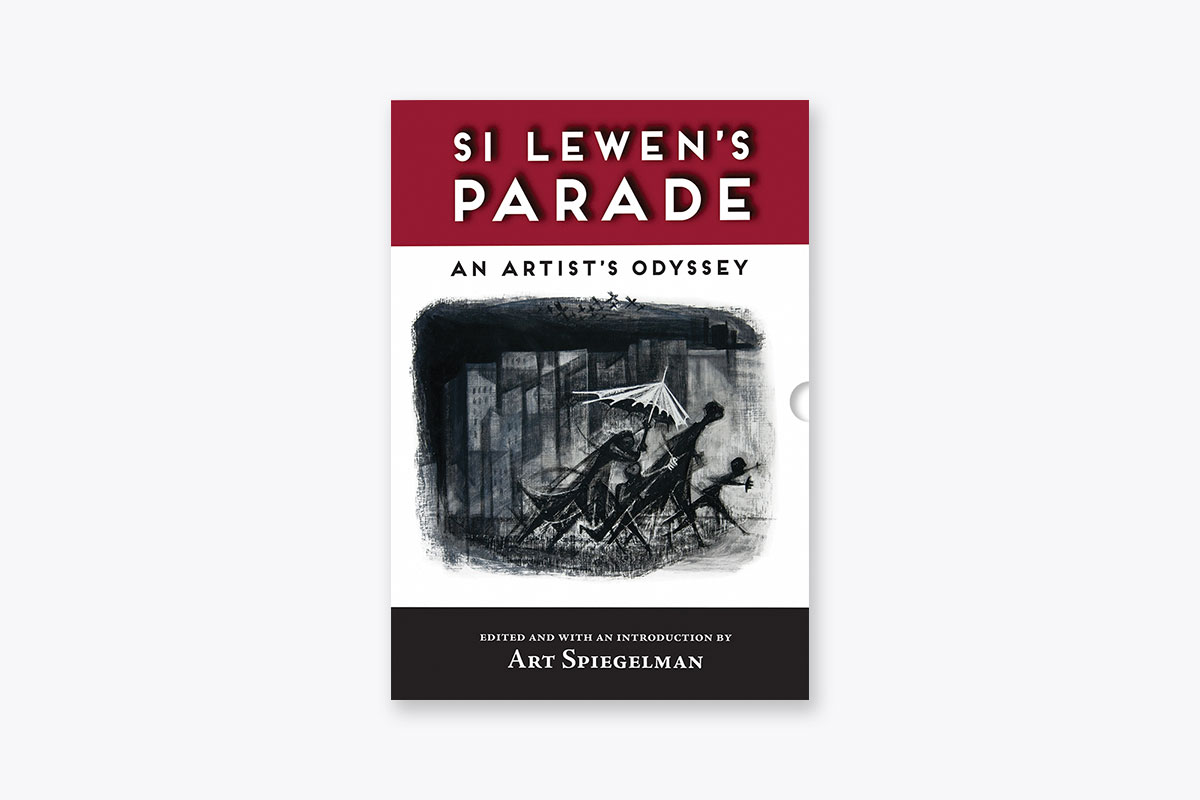 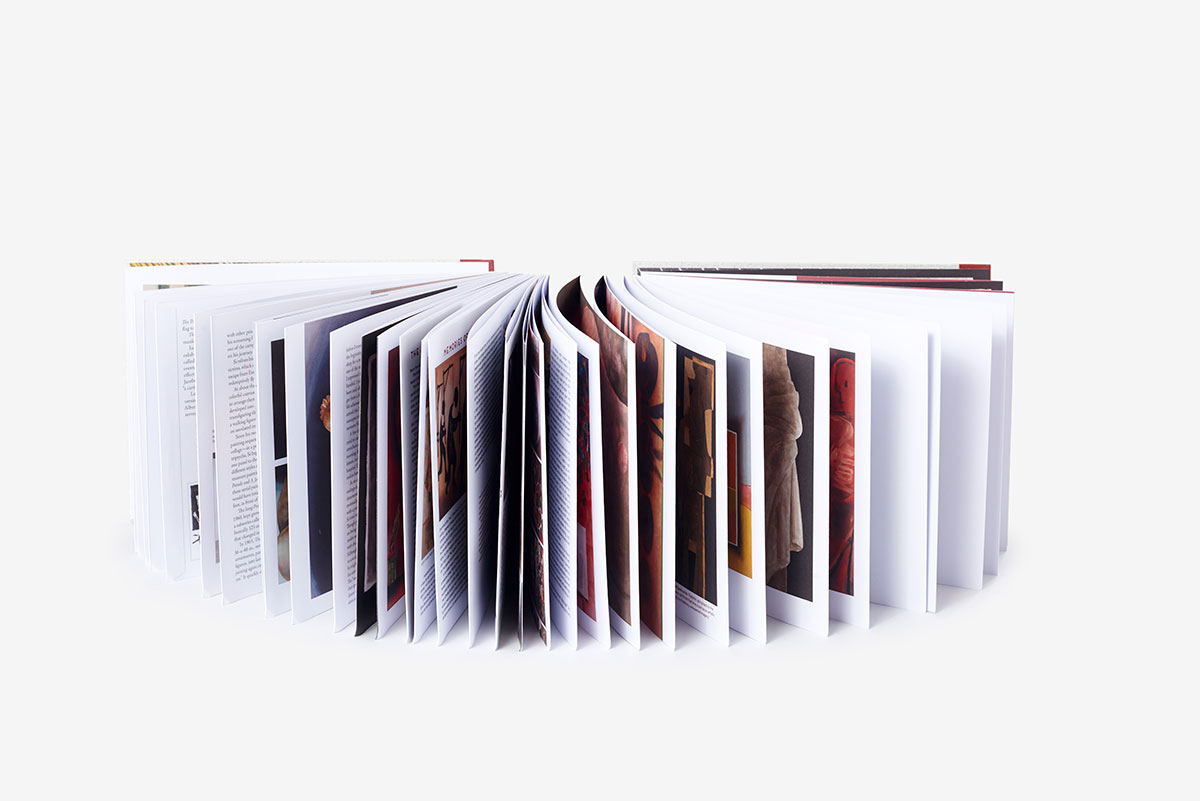 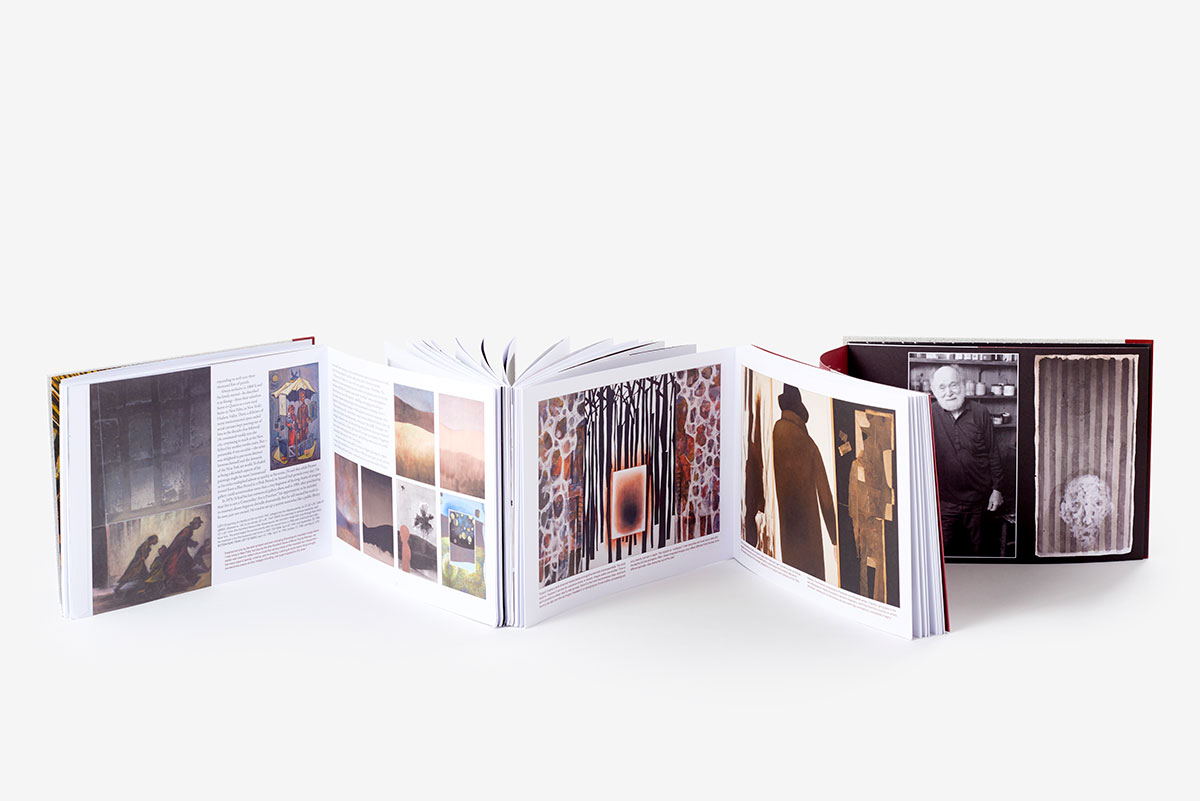 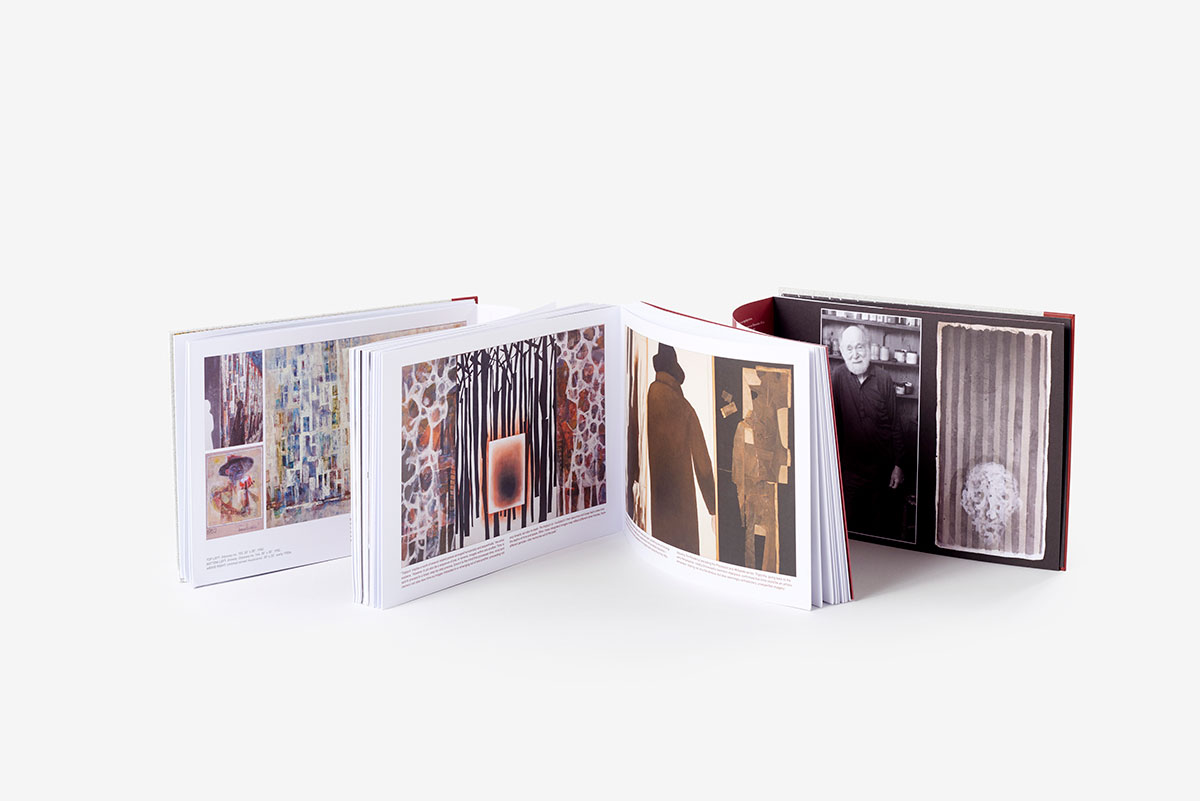 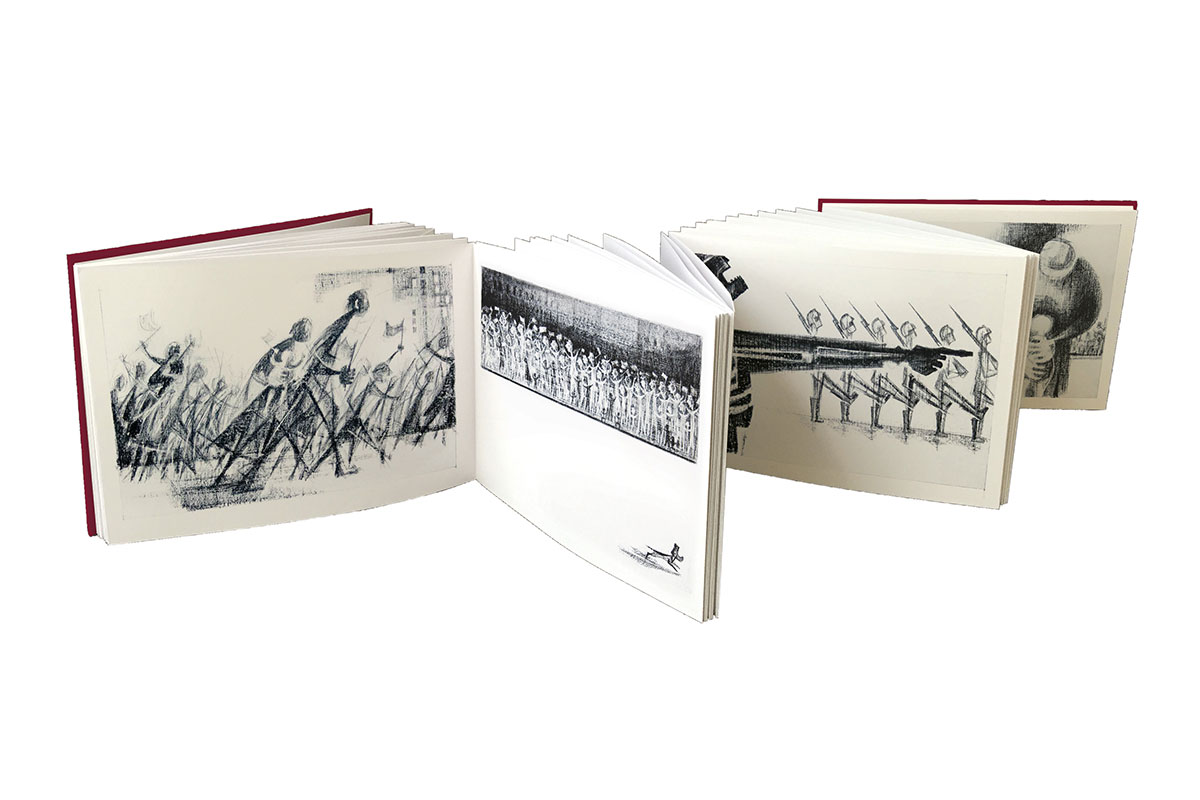 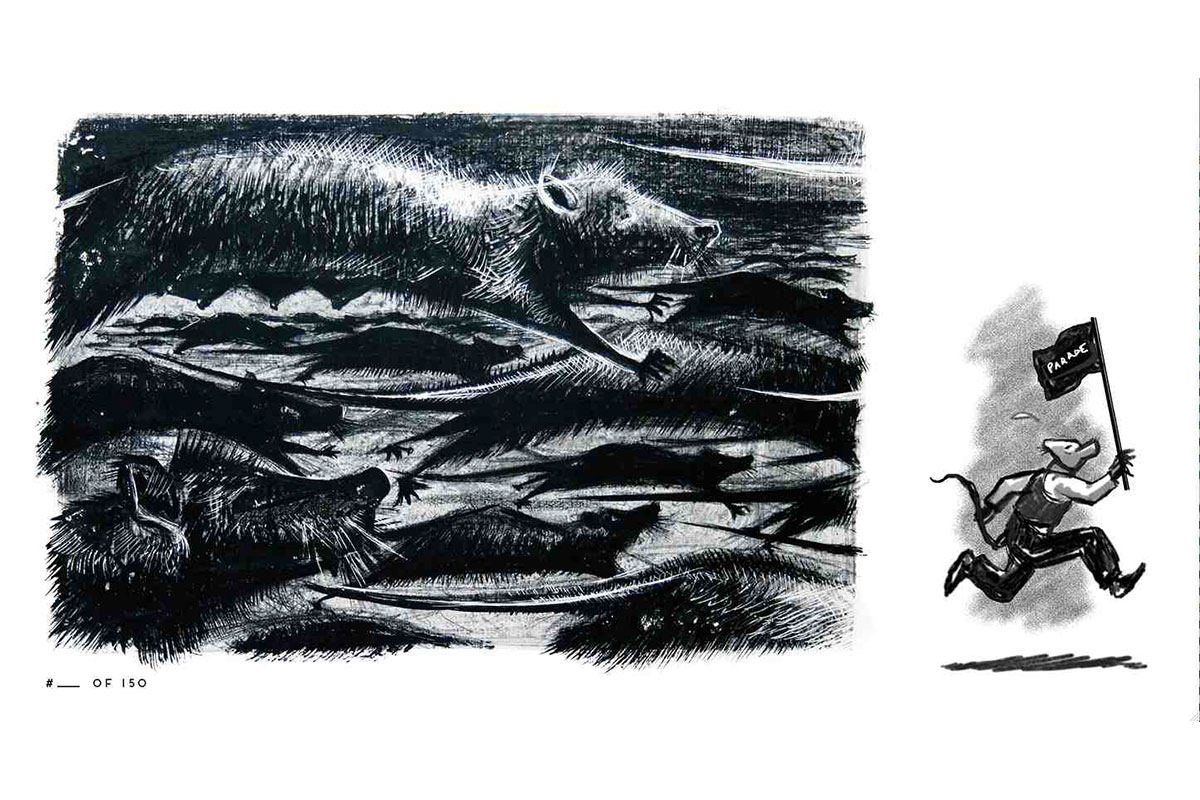 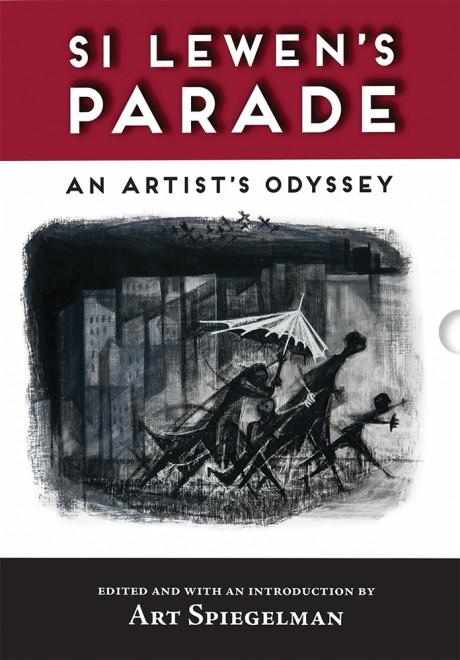 "An eloquent and vigorous protest against war’s horror and futility."
The New York Times, from an exhibition review of The Parade, 1953 —

"Nothing can equal the psychological effect of real art . . .Our time needs you and your work!"
Albert Einstein, from a letter to Si Lewen, 1951 —

"The Parade is a powerfully moving free-jazz dirge of a book that depicts mankind’s recurring war fever. It remains sadly urgent and relevant today."
Art Spiegelman, from his introduction —

“A compelling testament to Lewen’s gifts for stirring our souls with the silent grace of painted panel after panel after panel. As narrative, it is music by which to mourn Man’s fate.”
The Washington Post —