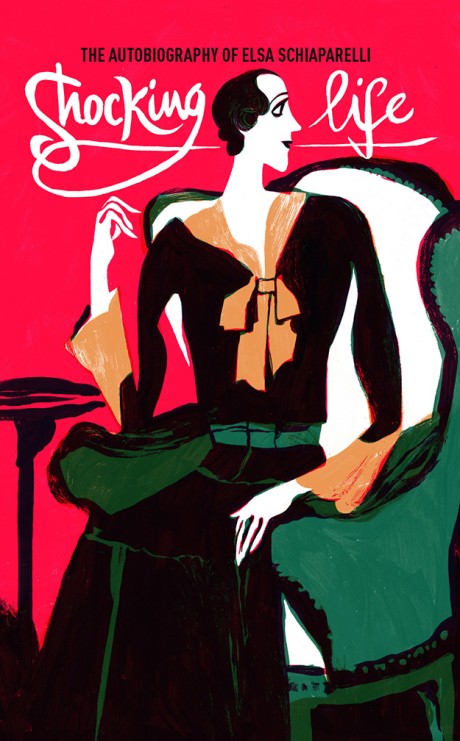 The Autobiography of Elsa Schiaparelli

Elsa Schiaparelli (1890–1973), one of the leading fashion designers of the 1920s, ’30s, and ’40s, was known for her flair for the unusual. The first designer to use shoulder pads and animal prints, and the inventor of shocking pink, Schiaparelli collaborated with artists including Jean Cocteau, Alberto Giacometti, and Salvador Dalí to create extraordinary garments such as the Dalí Lobster Dress. Schiaparelli had an affluent clientele, from Katharine Hepburn to Marlene Dietrich, who embraced her outrageous but elegant designs. She designed aviator Amy Johnson’s wardrobe for her solo flight to Cape Town in 1936 and the culottes for tennis champion Lilí Álvarez that outraged the lawn tennis establishment, and her clothes appeared in more than 30 films, including Every Day’s a Holiday with Mae West and Moulin Rouge. Schiaparelli’s fascinating autobiography charts her rise from resident of a rat-infested apartment to designer to the stars.

Elsa Schiaparelli (1890–1973) was one of the leading fashion designers of the mid 20th century. She is best known for translating Surrealism into fashion. Today, her garments are part of the permanent costume and textiles collections at major museums, and her work has been the subject of major museum exhibitions.