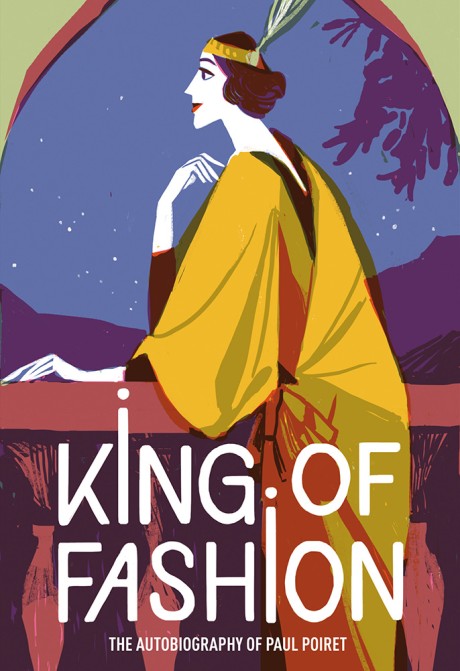 The Autobiography of Paul Poiret

Paul Poiret (1879–1944) led the fashion world in the first decades of the 20th century. His autobiography tells the story of the meteoric rise of a draper’s son to the “King of Fashion.” From his humble Parisian childhood, to his debut as a couturier, to his experiences during World War I, Poiret reveals all in this captivating tale, first published in 1931. His artistic flair, coupled with his remarkable and highly original cutting skills, enabled him to translate the spirit of Art Deco into revolutionary garments, and his memoirs bring this astonishing period to life. An astute businessman, Poiret describes the expansion of his fashion empire to encompass interior decor and the first designer perfume and evocatively recounts his extravagant parties, where guests paraded in his latest creations.

"Allowing us to enjoy his gossipy insights into the haute monde of the day, he also describes the running of a couture house and the vagaries of business."
Times Literary Supplement, Rebecca Arnold —

Born in Paris, Paul Poiret established his own fashion house in 1903. The Metropolitan Museum of Art celebrated Poiret with a major exhibition in 2007.