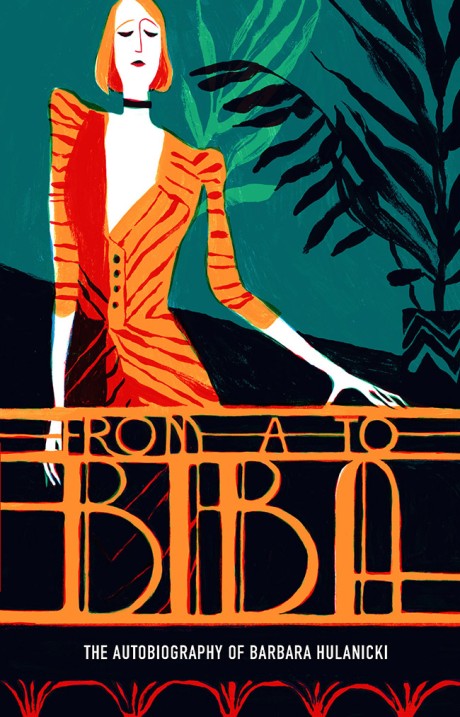 From A to Biba

The Autobiography of Barbara Hulanicki

Barbara Hulanicki’s BIBA Shop grew from one room to a five-story department store as it became an icon of hip ’60s and ’70s London and a hangout for artists, movie stars, and rock musicians, including David Bowie, Twiggy, and Marianne Faithfull. BIBA’s black-and-gold Deco-style logo is still a familiar symbol of Swinging London’s heyday as a world capital of fashion, music, and the arts, but in the early 1970s Hulanicki and her husband, Stephen Fitz-Simon, lost control of their business and for Barbara, BIBA was gone. This lively autobiography evokes the adventurous spirit of the 1960s and describes an extraordinary life with clarity and wit.

Barbara Hulanicki (b. 1936) began her fashion career in the early 1960s as a freelance fashion illustrator for the major publications of the day. In 1964 she founded, with her late husband, Stephen Fitz-Simon, the boutique BIBA, beginning as a small mail-order business and rising to be the brand synonymous with ’60s British fashion.