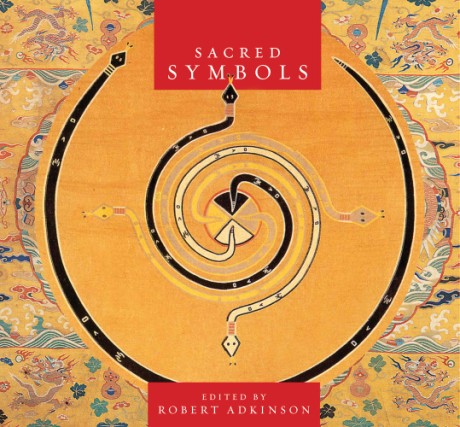 Throughout history, symbols have formed and shaped our mental and emotional states, and influenced our behavior. Robert Adkinson's compendium of religious, philosophical, and cultural emblems from a variety of contexts reveals the universal power of these elemental images, bridging the gap between languages and civilizations all over the world. With illuminating commentary, Adkinson positions each image within its cultural context, from the early societies of the Egyptians, the Celts and the Maya, who used visual metaphors to explain natural phenomena and illustrate concepts of good and evil, to the iconography of Buddhism, Taoism, and Christianity as found in art and architecture, concluding with the complex spiritual puzzles of the mandala, sacred sex, and the Tarot.

Robert Adkinson is a writer, translator, and editor working in Paris and London.