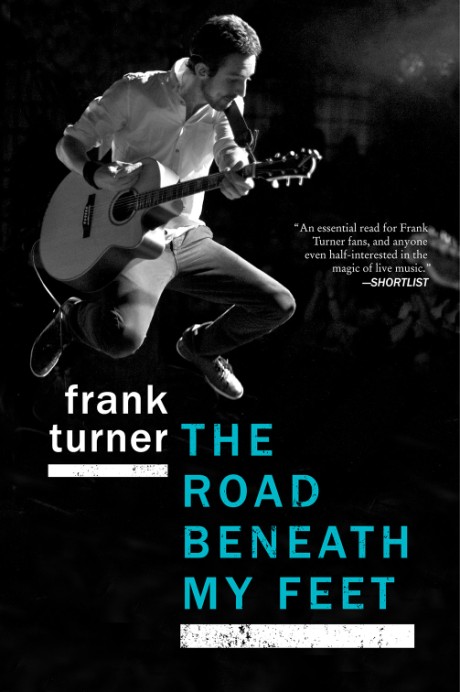 The Road Beneath My Feet

In the fall of 2005, Frank Turner was virtually unheard of. His rock band, Millions Dead, was finishing up a grueling tour and had agreed that their show on September 23 would be their last. The entry on the band's schedule for September 24 read simply: "Get a job."Cut to July 2012—the London Olympics, where Turner and his backing band, The Sleeping Souls, are playing the pre-show, after having headlined sold-out arena shows across the UK for months. The Road Beneath My Feet is the unvarnished story of how Turner went from crashing on couches at house shows to performing for thousands of screaming fans who roar his every lyric back at him. Told through tour reminiscences, this is a blisteringly honest tale of a rock career that's taken Turner from drug-fuelled house parties and the grimy club scene to international prominence and acclaim. But more than that, it is an intimate account of what it's like to spend your life constantly on the road, sleeping on floors, invariably jetlagged, all for the love of playing live music.