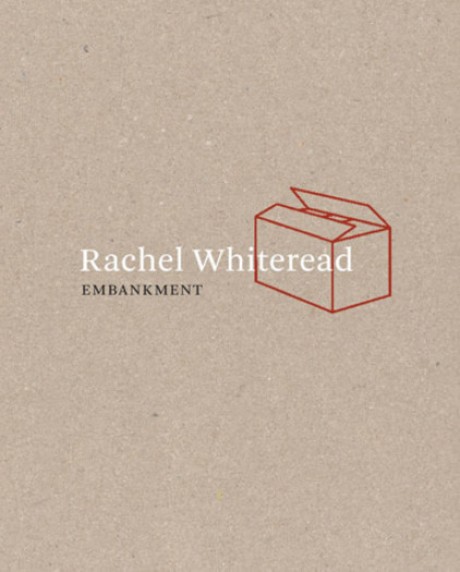 "To make a sculpture in the Turbine Hall at Tate Modern is an enormous challenge. The space is like no other—gargantuan and enveloping. I hope to challenge the space by developing a degree of intimacy, which somehow relates to all our lives." —Rachel Whiteread

The internationally renowned sculptor Rachel Whiteread is the latest artist to take on the challenge of Tate Modern's vast Turbine Hall. Whiteread is an appropriate choice, as some of her best-known works have seen her engaged in a dialogue with architecture and public space. Her first large-scale public project, House (1992) was a concrete cast of a 19th-century row house in the East End of London that during the relatively short period of its existence became an international icon.

This unique book follows the creative process of Whiteread's installation in the Turbine Hall from inception through completion, and is illustrated throughout.

Catherine Wood is a Tate curator.