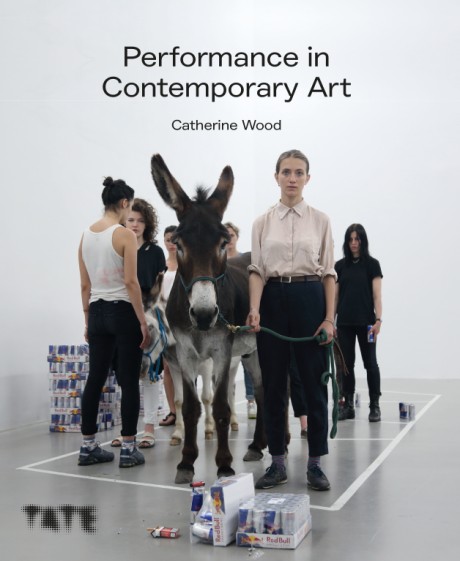 
Stunningly beautiful, deeply puzzling, powerfully moving, or intensely unsettling—performance art can evoke a wide variety of responses. In this important survey, Catherine Wood, one of the world’s leading curators and writers in this field, provides the broadest and most up-to-date insight into the subject yet published. Wood proposes performance not as a genre separate from object-making but as a medium that has profoundly influenced the shape of contemporary art. From the spectacular forms of intimacy performed by Marina Abramović to the painting processions initiated by Ei Arakawa and the social activism of Tania Bruguera, hugely divergent practices have emerged in the past 30 years that embrace the worlds of sculpture and painting, spectacle, and protest. Shifting the focus from “I” to “We” and then “It,” Performance in Contemporary Art is divided into sections that examine the perspective of the individual, the social, and the object. Wood looks at histories of performance through the lens of contemporary practitioners: the Japanese Gutai group in the 1950s, Brazilian neo-concretism in the 1960s, and the feminist performance at Womanhouse in the United States in the 1970s are key examples of historical precedents that have been revisited, reformed, or rejected by contemporary artists in the 21st century.