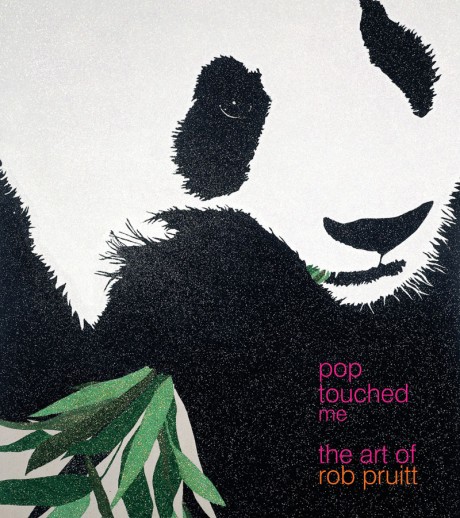 The Art of Rob Pruitt

Pop Touched Me: The Art of Rob Pruitt charts the highs and lows of art star Rob Pruitt's career—how he courted controversy as he rose to fame in the early 90s alongside his then-partner Jack Early, and later secured his own place in the art world with shows including Cocaine Buffet, 101 Art Ideas You Can Do Yourself, and Pandas and Bamboo.

As one of America's most provocative artists, Pruitt's work has attracted critical attention for being consistently engaging while retaining a playful Pop aesthetic. Pop Touched Me, his first comprehensive monograph, examines the full scope of his development over the last two decades, extending beyond his conceptual art to include his painting, drawing, sculpture, textile, and industrial design. Friends and fans—from Marc Jacobs to John Waters—and artists and art critics—from Jeff Koons to Bob Nickas—all add context to the work by describing their own experiences with Pruitt and his art through insightful essays and quotes.