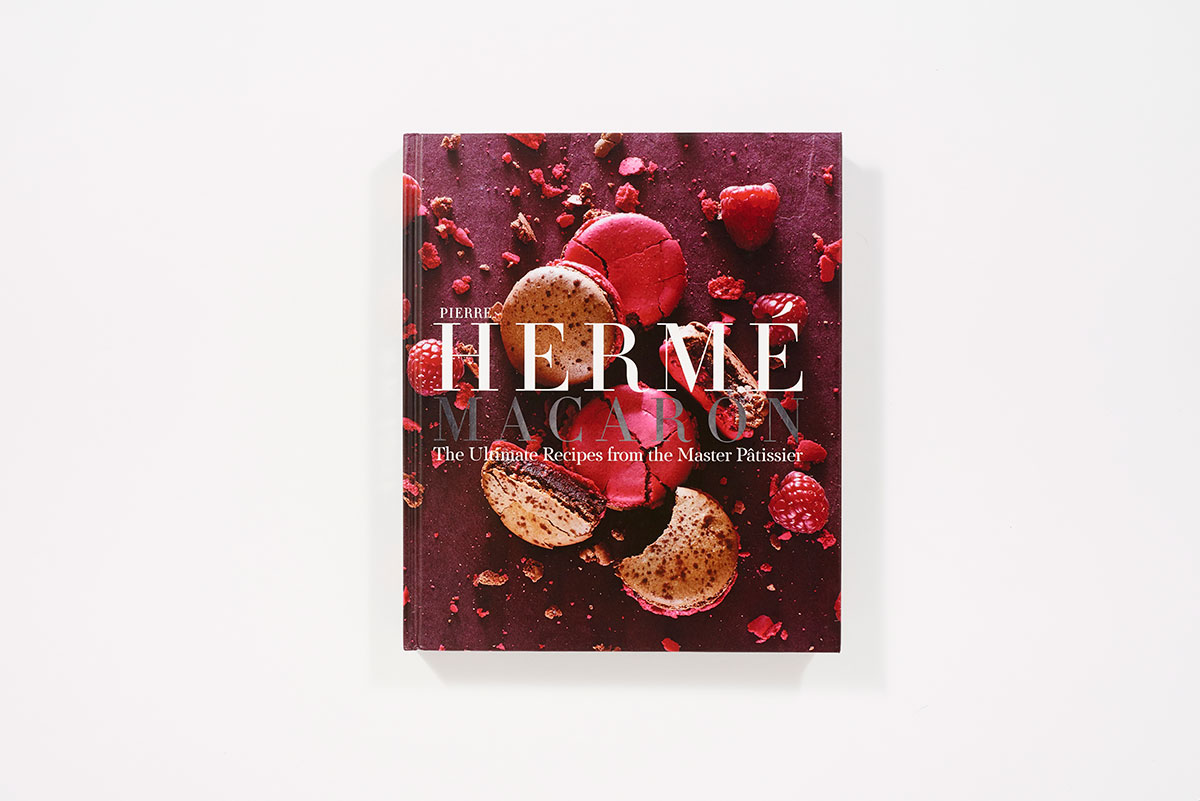 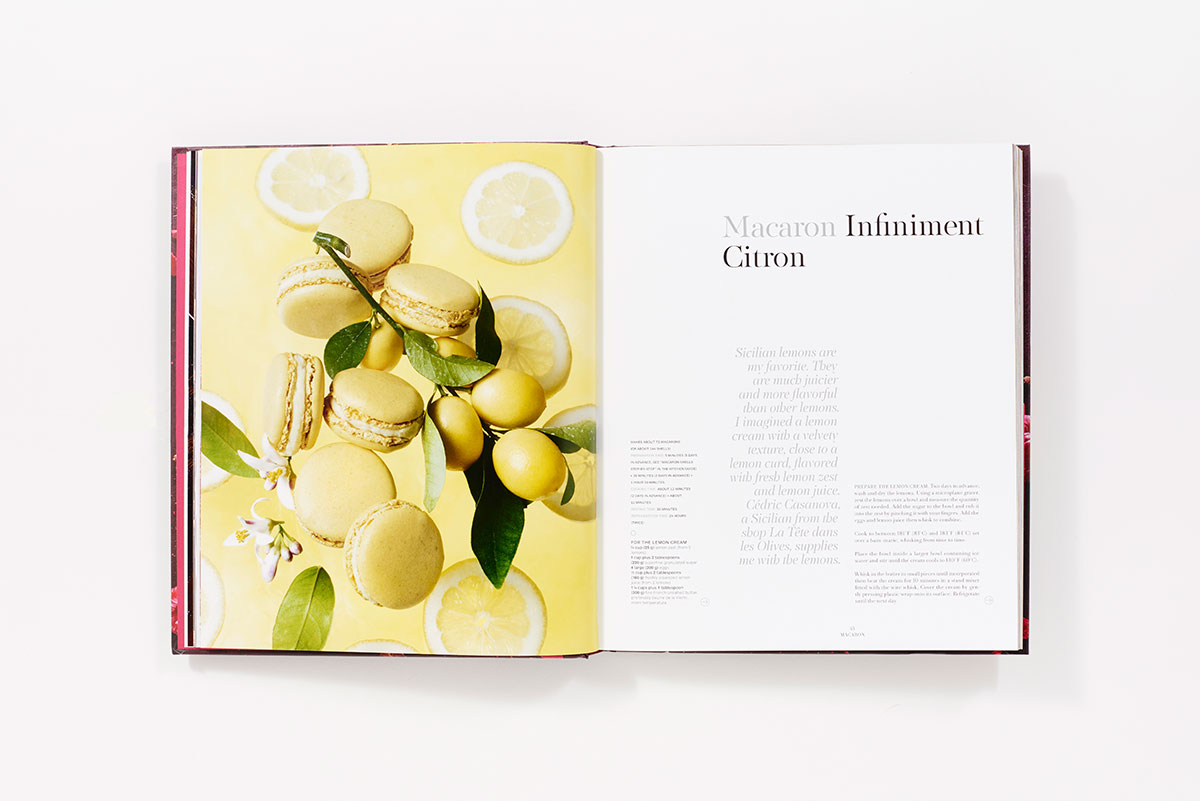 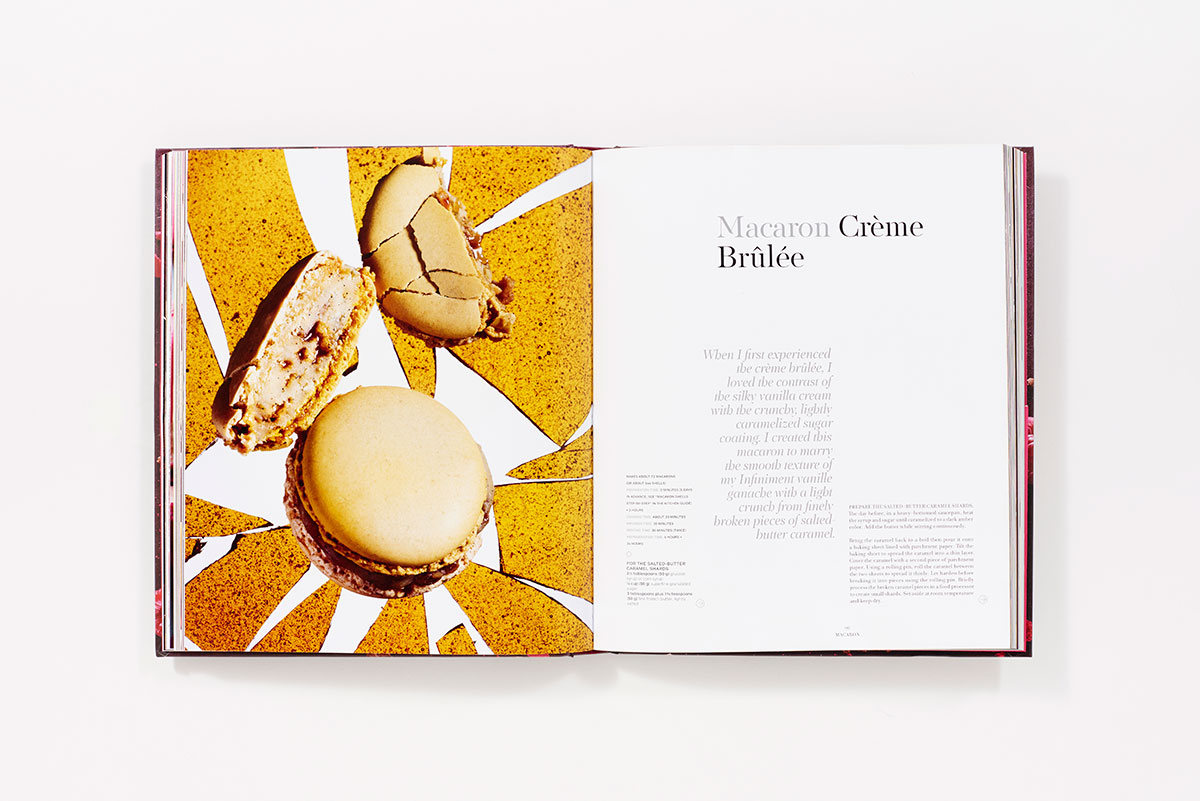 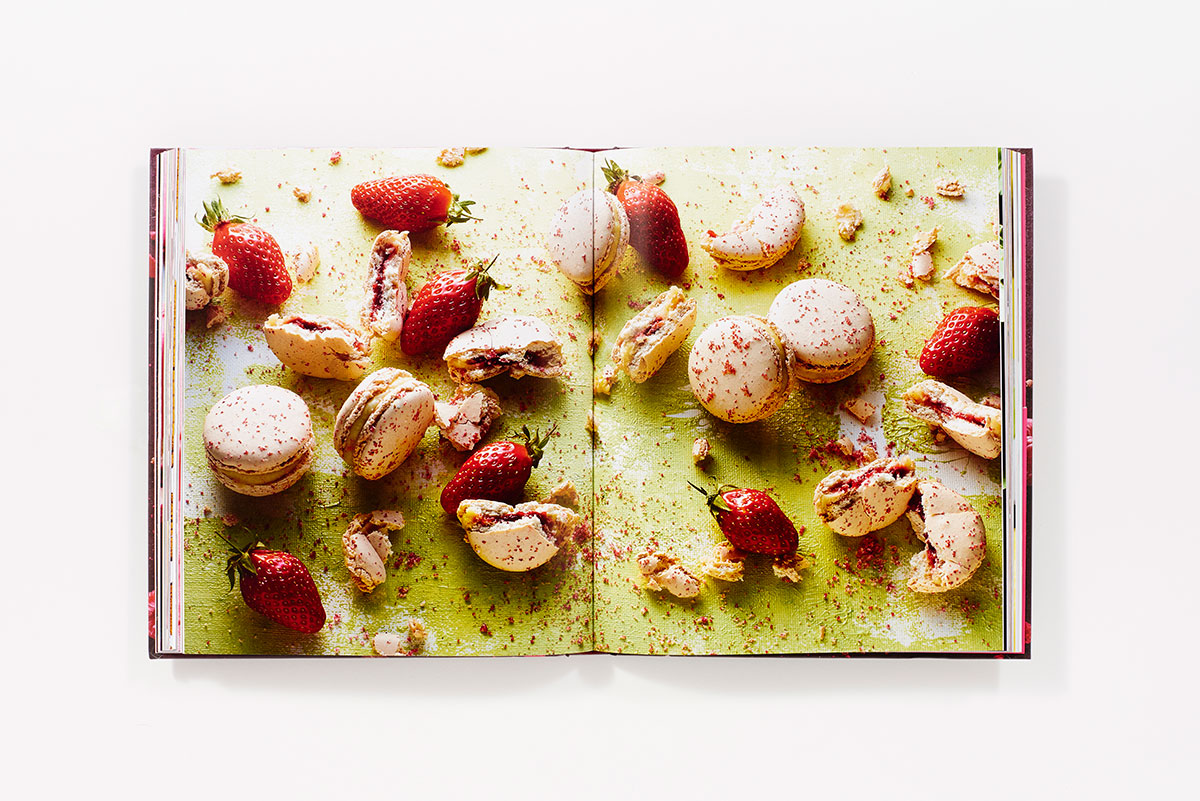 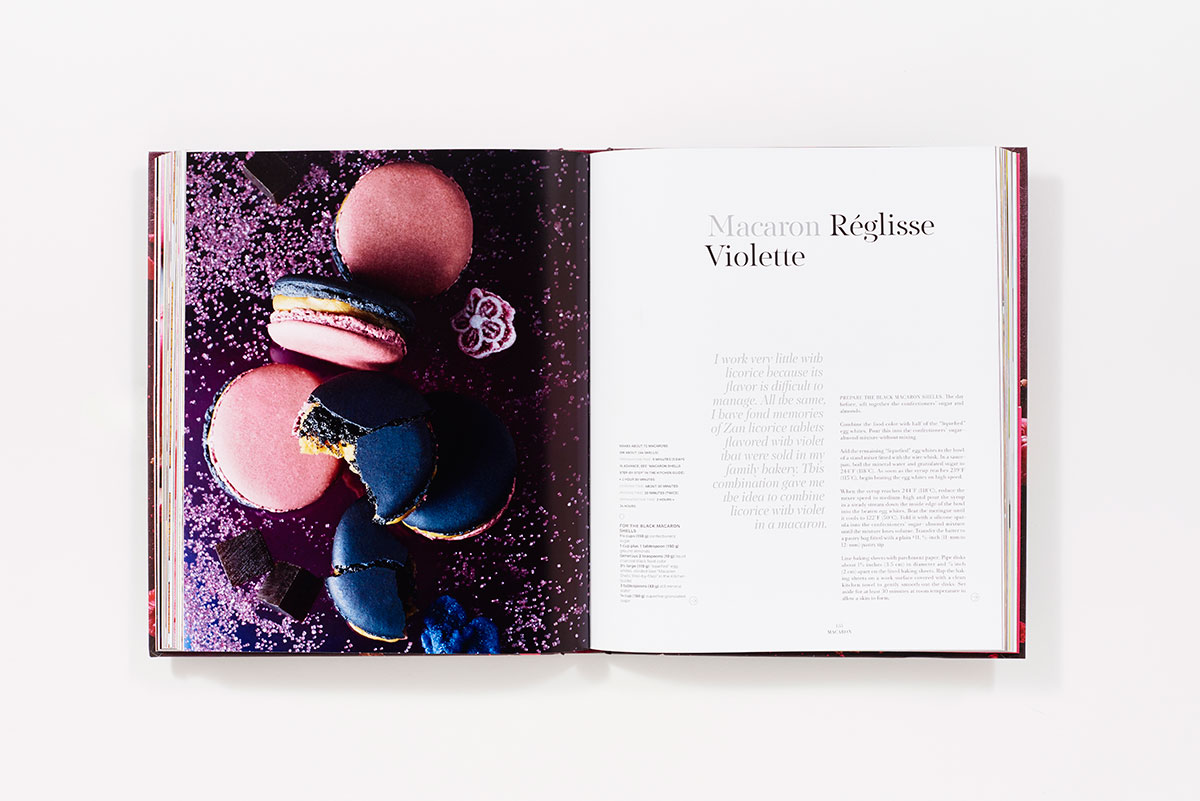 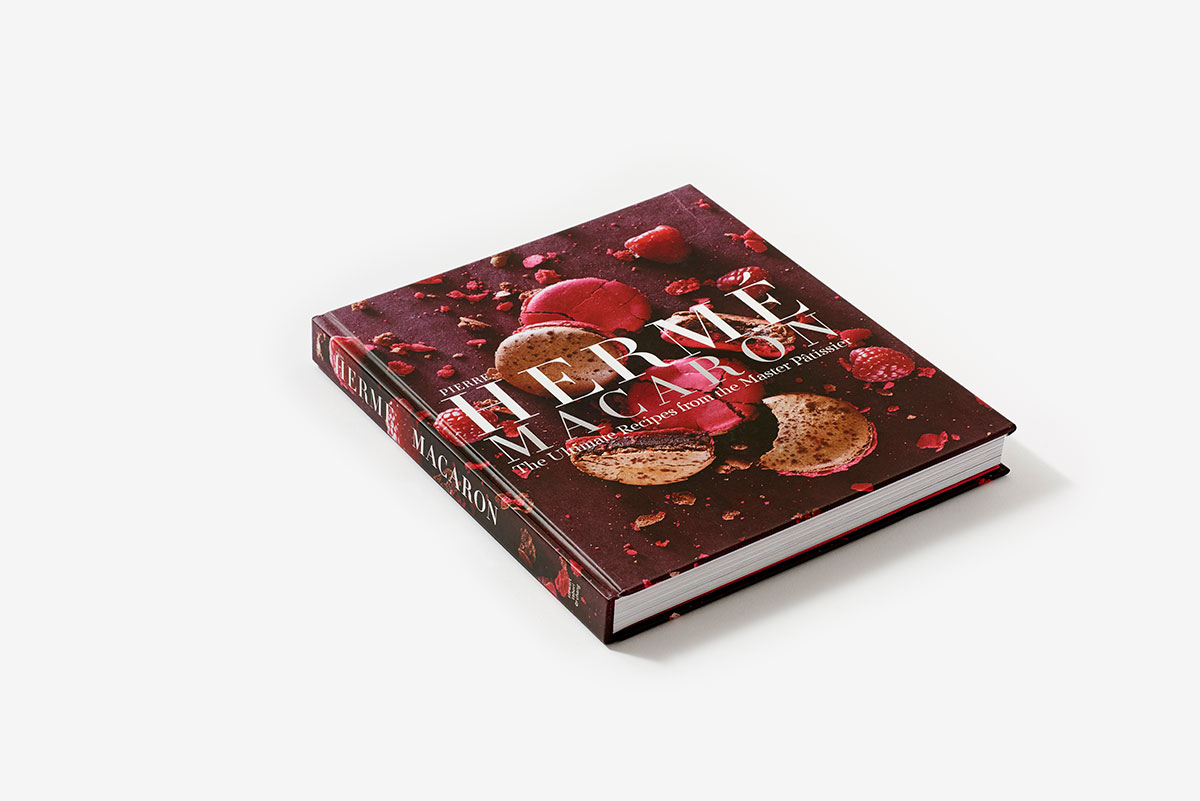 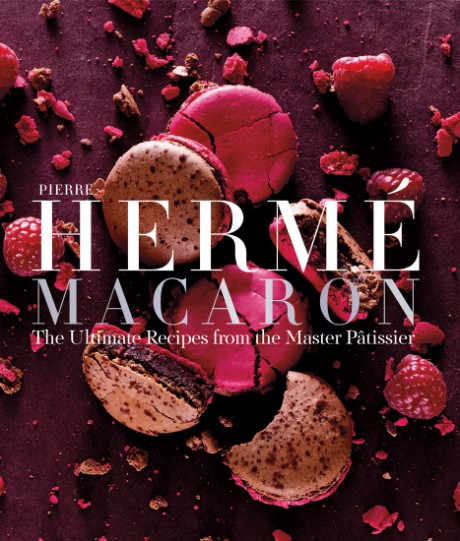 The Ultimate Recipes from the Master Pâtissier

Including more than 60 elegantly photographed recipes, Pierre Hermé Macaron is the definitive guide to macarons. The uncontested leader of French pastry chefs, Pierre Hermé has made the macaron one of the most coveted, sought-after desserts from Tokyo to Paris to New York. In this comprehensive look at the beloved pastry, the classics such as vanilla and chocolate are explored alongside Hermé’s masterful inventions. His entirely original and inspired flavor combinations—such as cucumber and tangerine, wasabi cream and straw- berry, and hazelnut and asparagus—make it clear why Hermé’s macarons are famous the world over. The genius pâtissier’s best macarons, including many of his newest recipes, are revealed for the first time in a gorgeous volume that almost rivals the beauty of the exquisite creations featured within.

Hardcover includes a removable step-by-step guide to techniques used throughout the book.

Pierre Hermé is France’s top pastry chef, dubbed the “Picasso of Pastry” by Vogue. His creations, such as the Ispahan macaron (rose, lychee, and raspberry), are the haute couture of the pastry world. He has published numerous books, including Pierre Hermé Pastries and Desserts by Pierre Hermé.