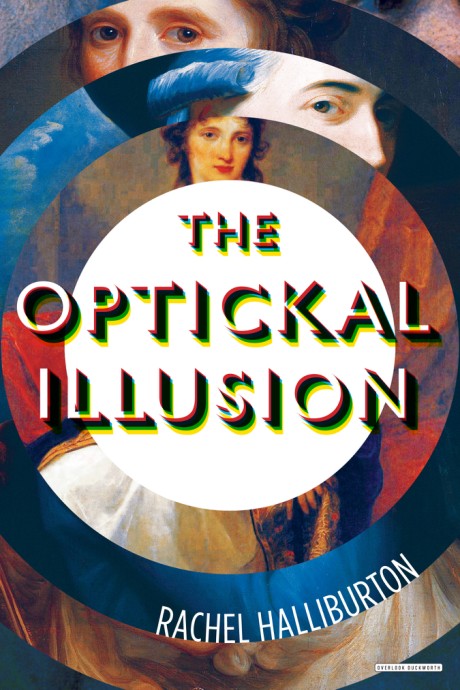 In this vividly fashioned debut, Rachel Halliburton draws from the sordid details of a genuine scandal that deceived the British Royal Academy to deliver a stirring tale on the elusive goal of achieving artistic renown.It is 1797 and in Georgian London, nothing is certain anymore: the future of the monarchy is in question, the city is aflame with conspiracies, and the French could invade any day. Amidst this feverish atmosphere, the American painter Benjamin West is visited by a dubious duo comprised of a blundering father and vibrant daughter, the Provises, who claim they have a secret that has obsessed painters for centuries: the Venetian techniques of master painter Titian.West was once the most celebrated painter in London, but he hasn't produced anything of note in years, so against his better judgment he agrees to let the intriguing Ann Jemima Provis visit his studio and demonstrate the techniques from the document. What unravels reveals more than West has ever understood—about himself, the treachery of the art world, and the seductive promise of greatness. Rich in period detail of a meticulously crafted Georgian society, The Optickal Illusion demonstrates the lengths women must go to make their mark on a society that seeks to underplay their abilities.