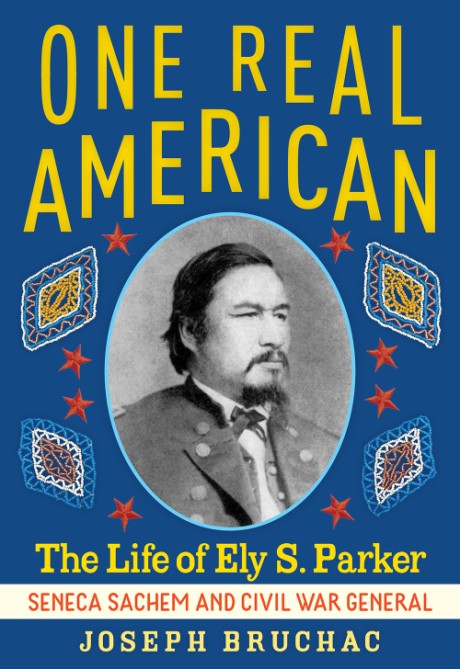 Ely S. Parker (1828–1895) is one of the most unique but little-known figures in US history. A member of the Seneca (Iroquois) Nation, Parker was an attorney, engineer, and tribal diplomat. Raised on a reservation but schooled at a Catholic institution, he learned English at a young age and became an interpreter for his people. During the American Civil War, he was commissioned as a lieutenant colonel and was the primary draftsman of the terms of the Confederate surrender at Appomattox. He eventually became President Grant’s Commissioner of Indian Affairs, the first Native American to hold that post. Award-winning children’s book author and Native American scholar Joseph Bruchac provides an expertly researched, intimate look at a man who achieved great success in two worlds yet was caught between them. Includes archival photos, maps, endnotes, bibliography, and timeline.

**STARRED REVIEW**
"Acclaimed Abenaki author Joseph Bruchac relies on Ely Parker’s own writings, a biography by Parker’s grand-nephew, and the historical knowledge of Native elders to create this complex account of power and people that should be essential reading in middle- and high-school classrooms."
Booklist —

**STARRED REVIEW**
"Bruchac excels in detailing Parker’s life and the history of the Seneca people and other Native Americans. The text also dispels myths about Native Americans within the context of U.S. history... A well-executed biography."
School Library Journal —

"Expertly researched... The most heartfelt aspects of the book are the direct quotes from Parker’s autobiography; readers will delight in his eloquent statements."
Kirkus Reviews —

"One Real American is an illuminating look at one of the first Indigenous men in the United States to force down racial barriers. Accompanied by photographs and fascinating quotes from Parker himself, Bruchac narrates this life story with reverence and respect."
Shelf Awareness —

"Bruchac relates Parker’s story clearly, honoring the dual context within which Parker lived, and placing his life within the context of his times, including the struggles of Native Americans to preserve their lands, the Civil War, the assassination of Abraham Lincoln, and Reconstruction."
Horn Book Magazine — 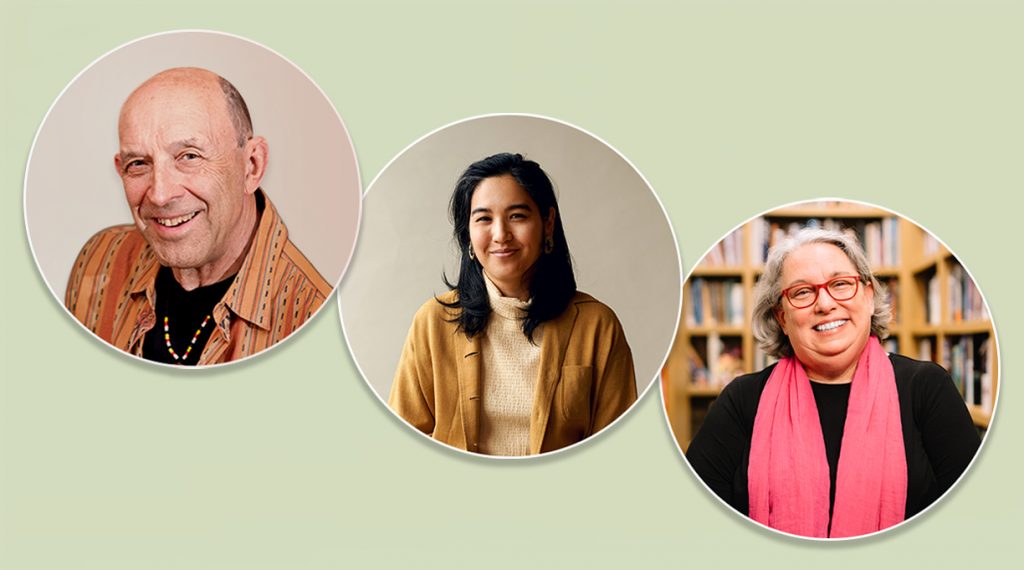 Joseph Bruchac is an acclaimed Abenaki children’s book author. His awards include a Boston Globe–Horn Book Award and Honor, the Hope S. Dean Award from the Foundation for Children’s Literature for Notable Achievement in Children’s Books, and a Lifetime Achievement Award from the Native Writers’ Circle of the Americas. He lives in Greenfield Center, New York.