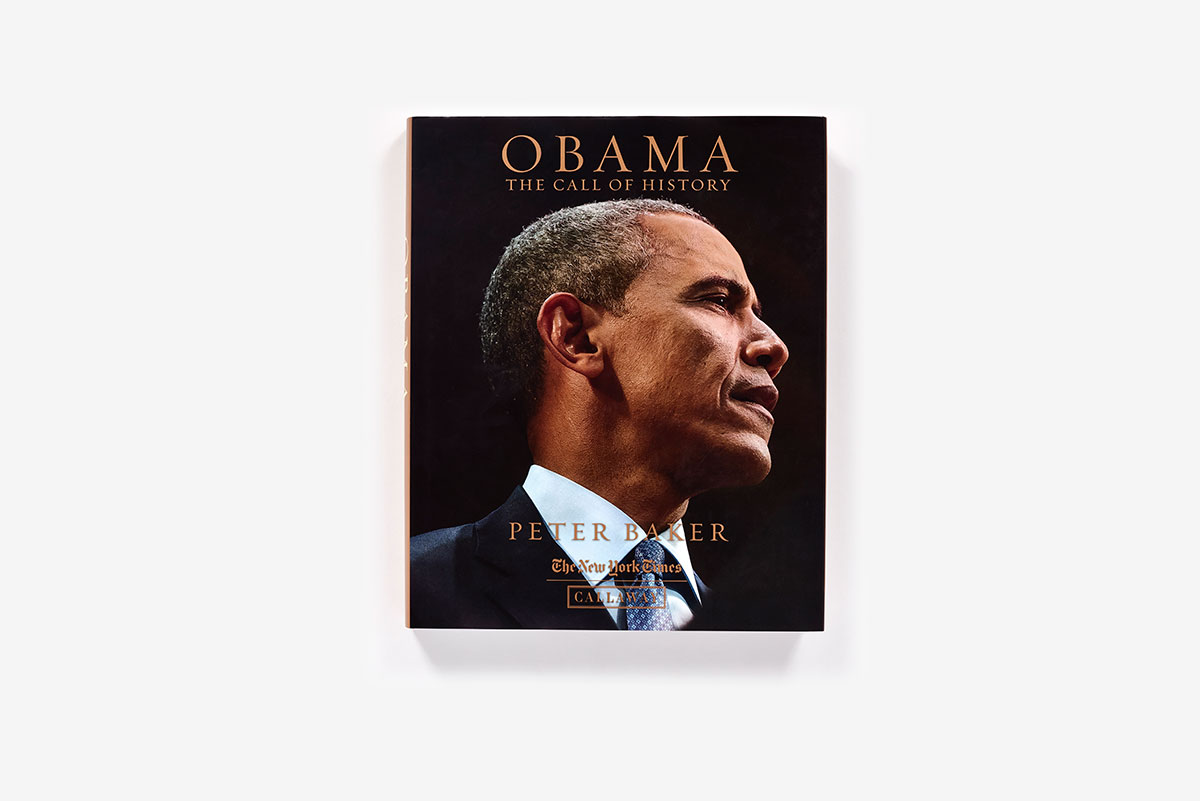 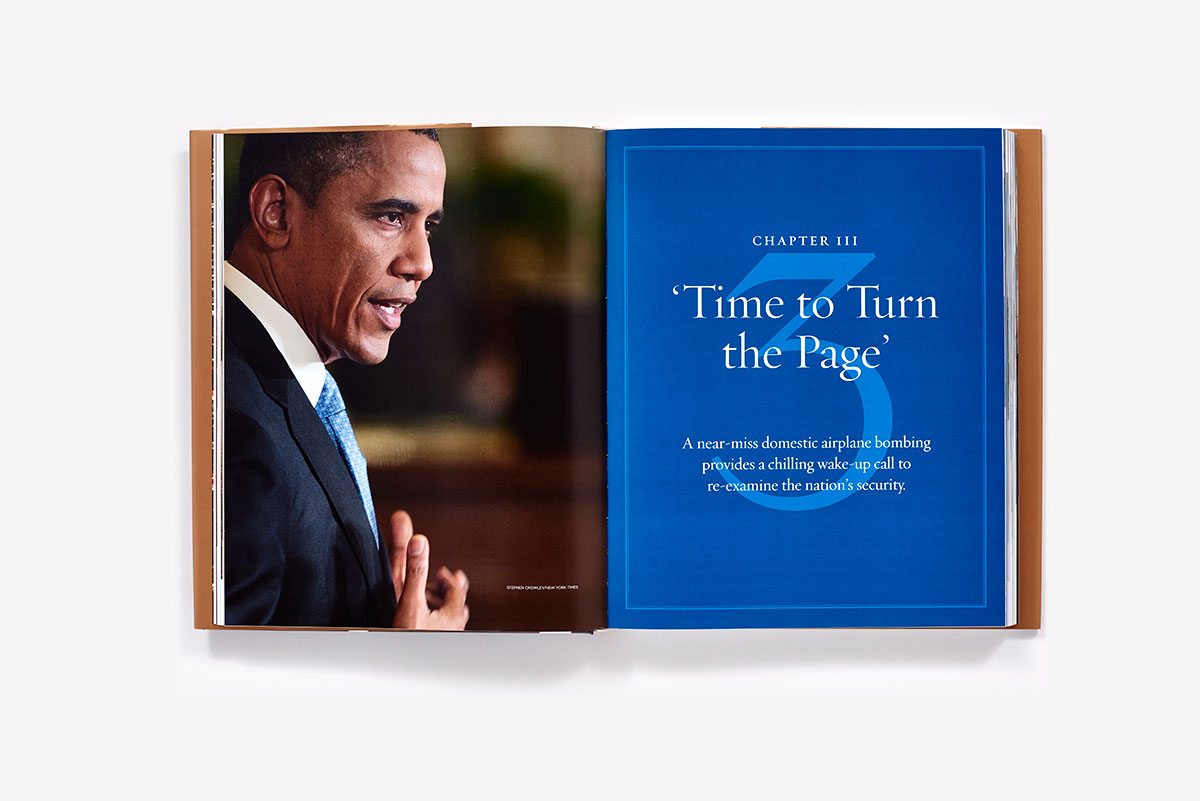 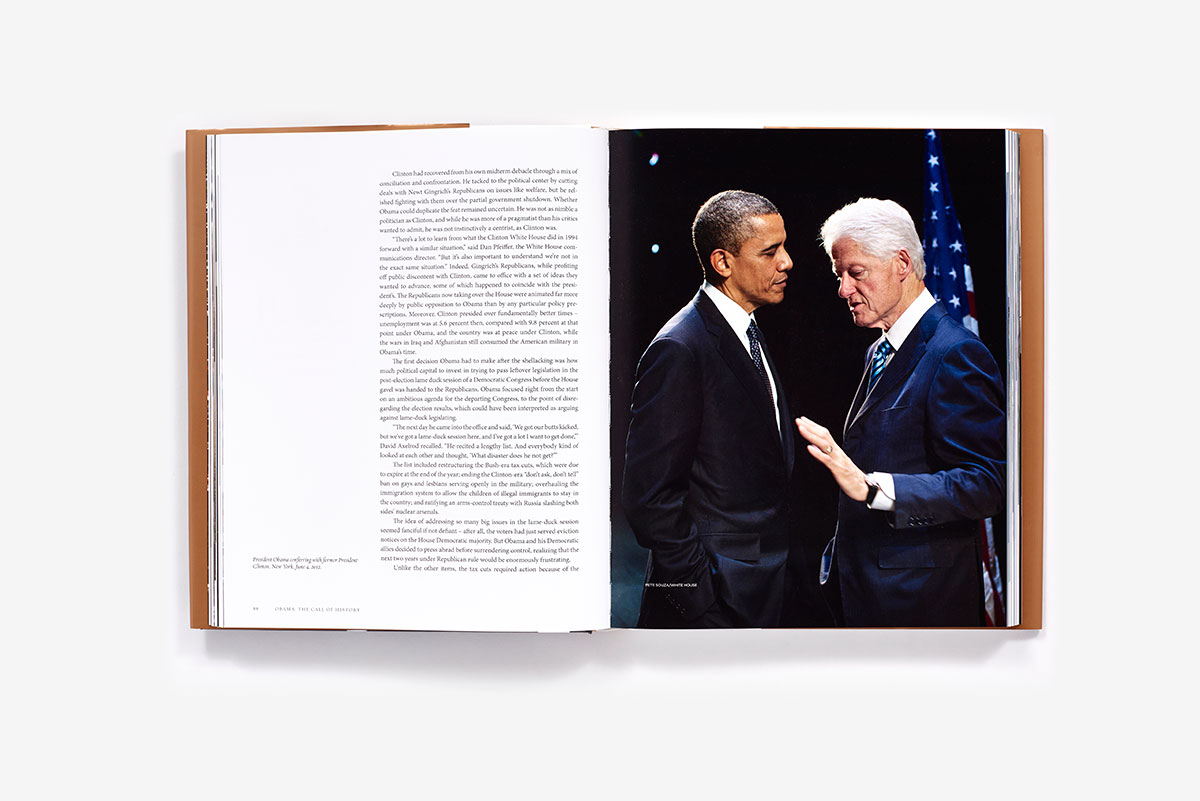 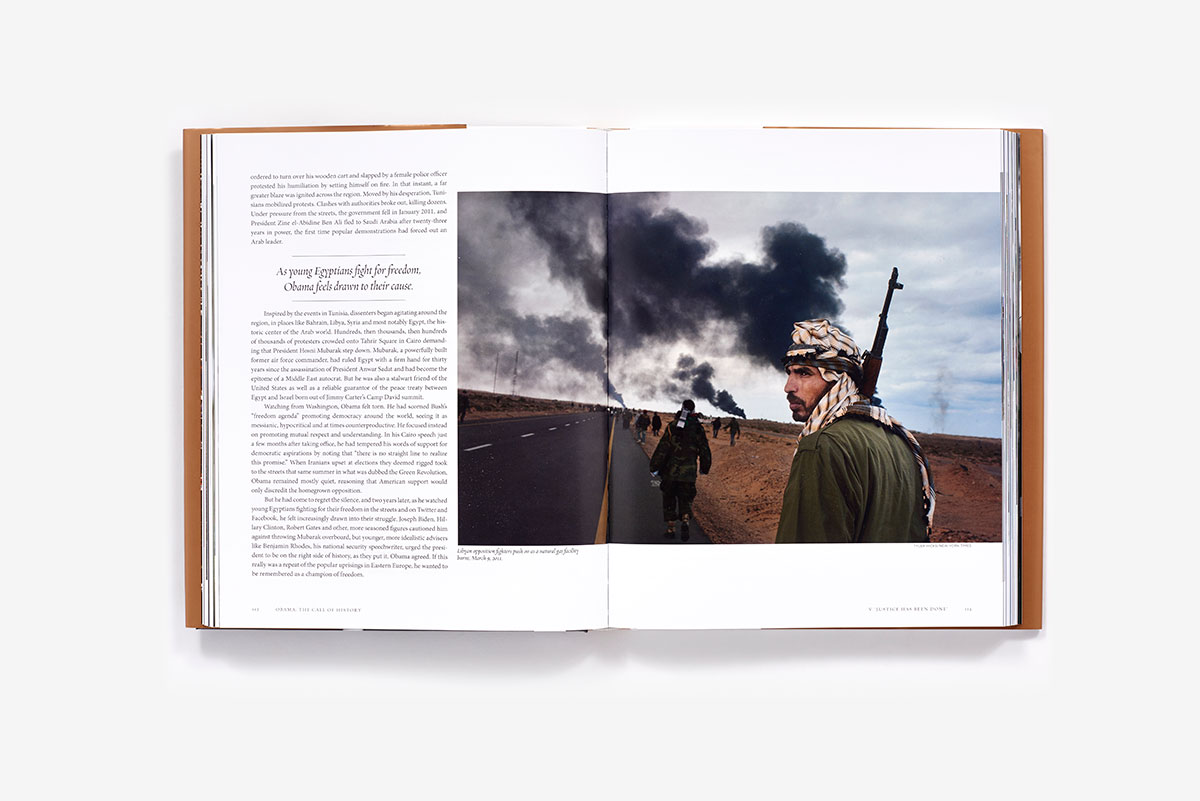 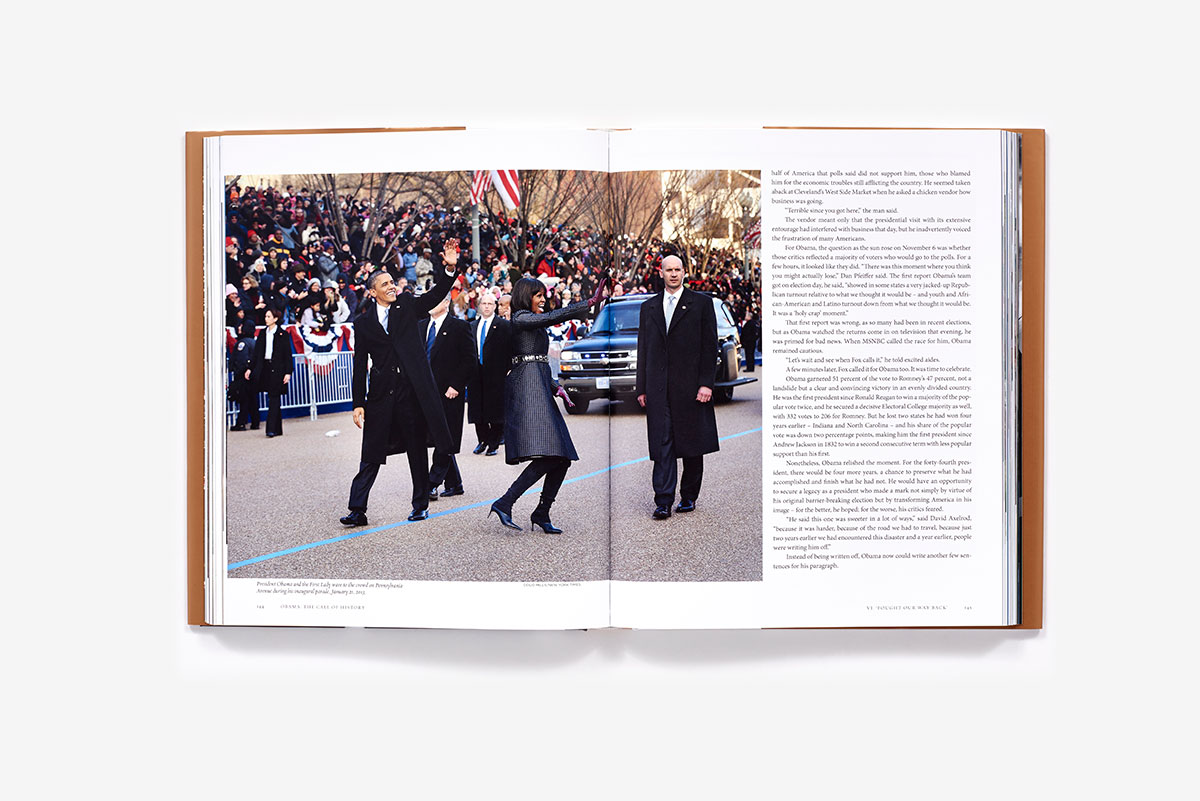 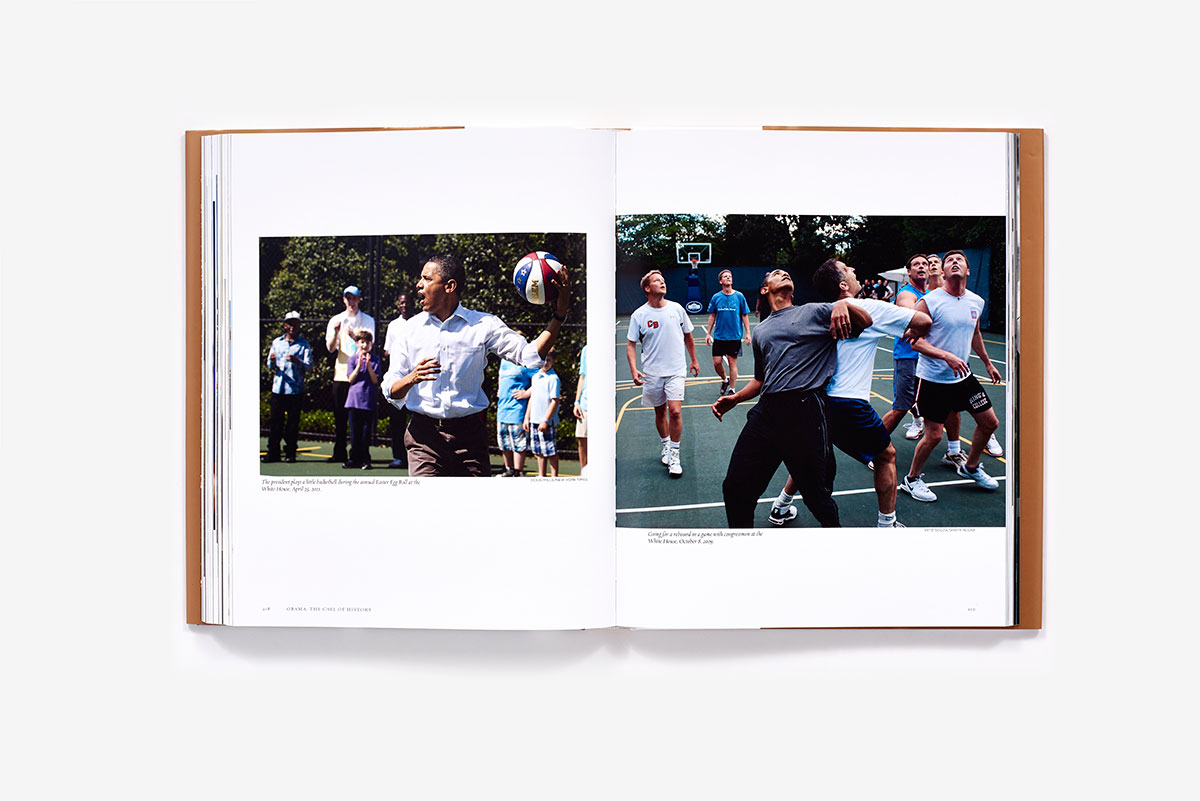 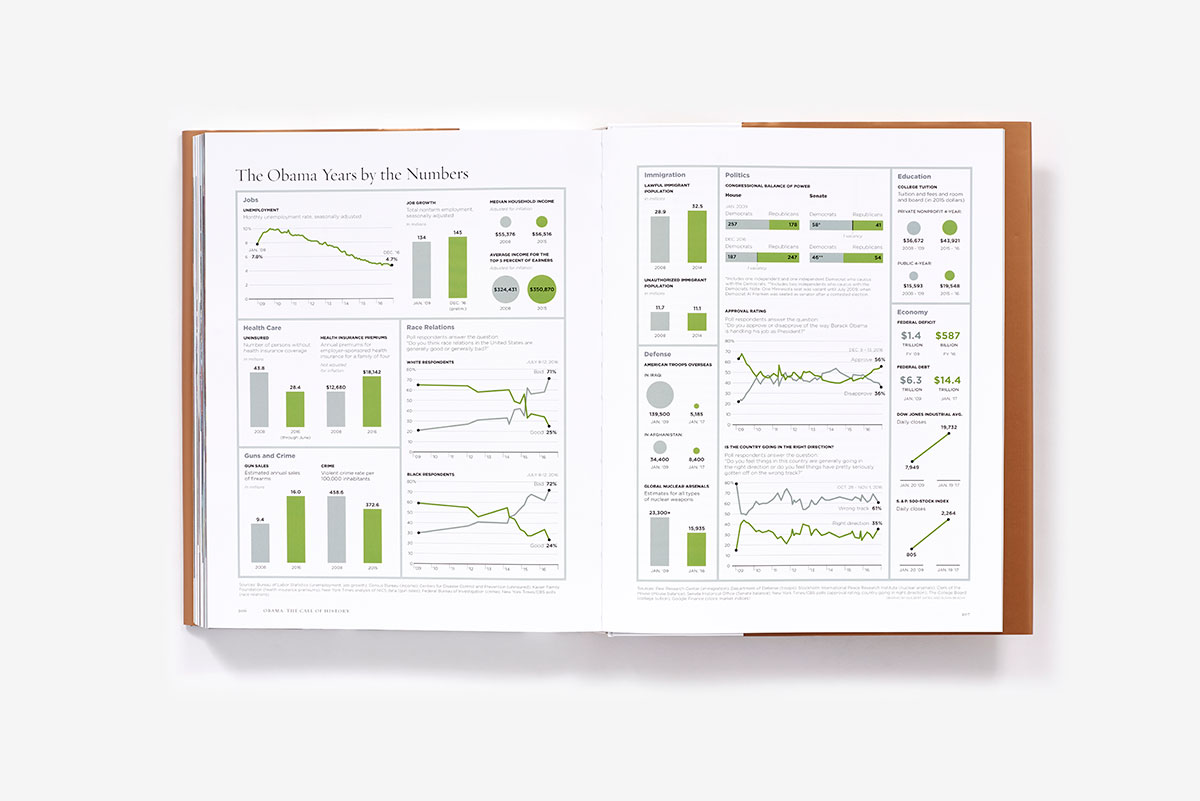 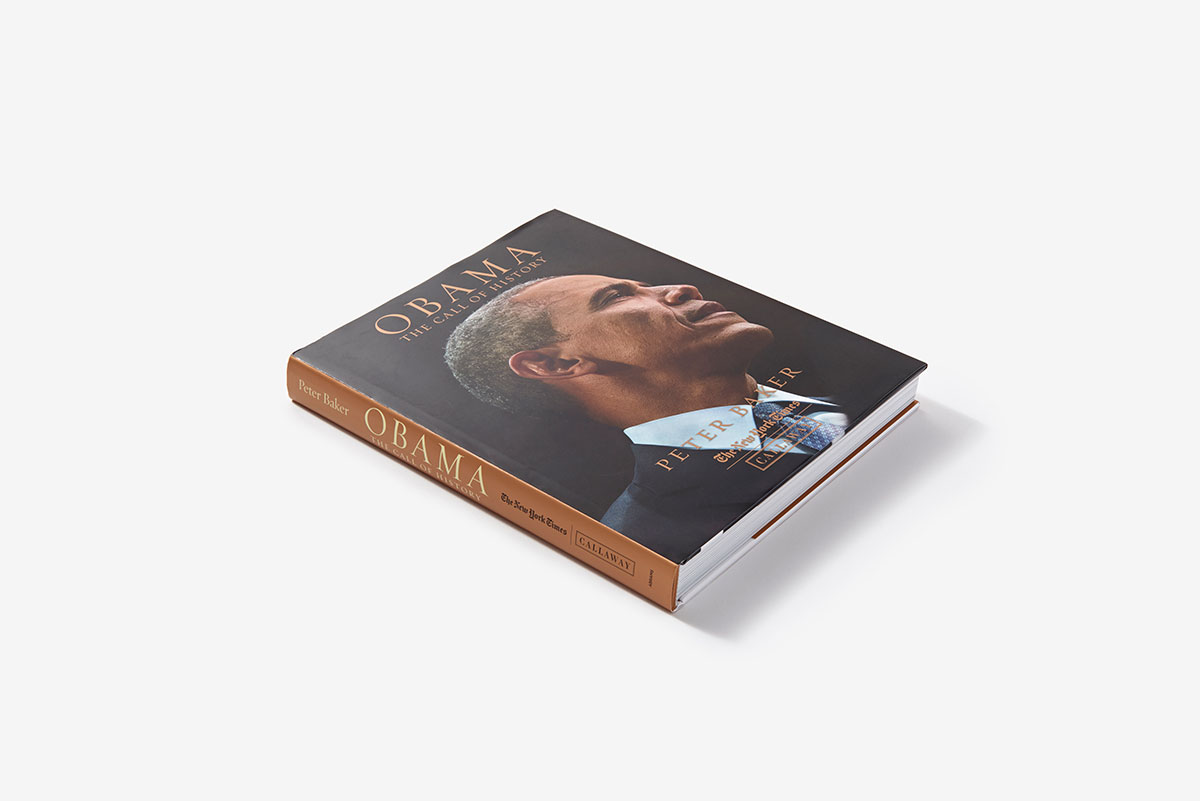 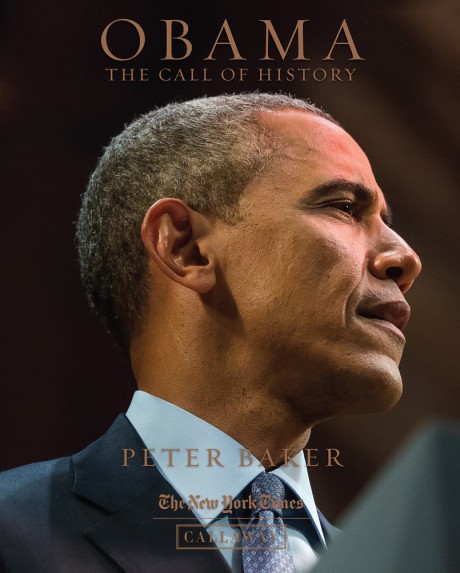 Obama: The Call of History

Nominated for a 2017 NAACP Image Award: Best Biography or Memoir

Peter Baker’s authoritative history of the Obama presidency is the first complete account that will stand the test of time. Baker takes the measure of Obama’s achievements and disappointments in office and brings into focus the real legacy of the man who, as he described himself, “doesn’t look like all the presidents on the dollar bills.”

With vivid color photographs by New York Times photographers and others of the events, major and minor, public and behind-the scenes, that defined Barack Obama’s eight years in office, Obama: The Call of History is a portrait in full of America’s first African-American president against the background of these tumultuous times.

"Peter Baker's Obama: The Call of History is a masterfully written and stunningly illustrated remembrance of our forty-fourth president. Baker has emerged as the go-to journalist and sage on recent U.S. presidential events. Obama is a full-bore testimonial to Baker's graceful prose style, judicious reporting, and sterling history-minded analysis. Highly recommended!"
author of Rightful Heritage: Franklin Delano Roosevelt and the Land of America, Douglas Brinkley —

"This is an elegant and evocative look back at the Obama years as history, combining narrative and commentary by Peter Baker, one of our most astute observers of the modern presidency, with striking, well-chosen photographs and other illustrations."
Michael Beschloss, presidential historian —

"With his unique gifts as a diligent journalist and a first-rate historian, Peter Baker has given us a compelling first look at a consequential presidency—an eight-year reign that will be studied forever. And here is where we will all start that conversation: with Baker's graceful and insightful account of Barack Obama's victories, defeats, and evolving legacy."
Jon Meacham, author of Destiny and Power: The American Odyssey of George Herbert Walker Bush —

"Peter Baker’s Obama is a coffee-table book, chock-a-block with stunning photos, that rises above its genre thanks to the quality of the author’s reporting and analysis."
Foreign Affairs, Joe Klein —

"This is the best book about President Obama I’ve ever read – it’s totally objective but beautifully written and filled with new little nuggets that even I, who covered the administration from start to finish, never knew."
Executive Producer, Face the Nation, Mary Hager —

"Very likely not since tributes to the assassinated John F. Kennedy
will a book of photographs of a president so recently departed make
millions of Americans want to cry."
The New York Times Book Review, James Goodman —

"Peter Baker dug up the best and worst moments of President Barack
Obama's two terms in office to masterfully weave into a condensed
account."
The Daily Beast, Lyne Lucien —

As chief White House correspondent for the New York Times, Peter Baker covered the Obama presidency since its inception. He is the author of Days of Fire: Bush and Cheney in the White House, named one of the five best nonfiction books of 2013 by the New York Times Book Review and a Notable Book of the Year by the WashingtonPost; as well as The Breach: Inside the Impeachment and Trial of William Jefferson Clinton; and, with his wife, Susan Glasser, Kremlin Rising: Vladimir Putin’s Russia and the End of Revolution.