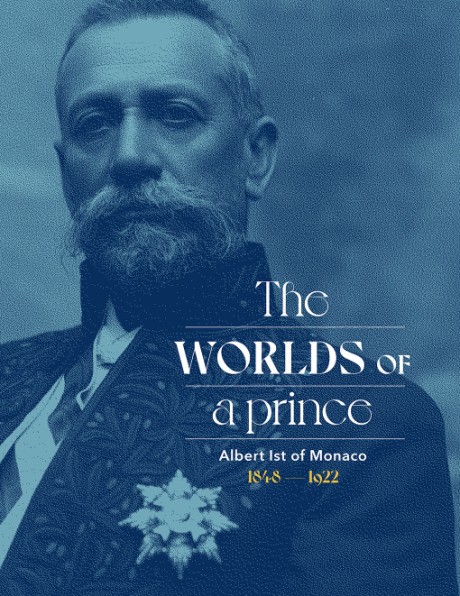 The Worlds of a Prince

Commemorating the centennial of his death, a beautiful glimpse of the life and work of Albert I (1848–1922), prince of Monaco

Albert I (1848–1922), prince of Monaco, was a learned prince, a navigator, and a humanist. His curious mind, driven by an ideal of peace and justice iconic of the Belle Époque, led him to travel the world from Monaco to the Azores, through Norway, Lisbon, and Paris. Based on archival letters, speeches, news articles, and photographs, Albert I of Monaco honors his life a hundred years after his death. His reign witnessed the rise of photography and he was an early adopter of the medium during the time the French banker and philanthropist Albert Kahn launched into an ambitious photographical project called Archives of the Planet.
The prince also had a close relationship to nature and the origins of life and had a strong interest in protecting biodiversity. He founded the Institute of Oceanography and the Institute for Human Paleontology and pursued a long list of other notable endeavors. Beautifully illustrated, Albert I of Monaco memorializes his life and work and the history of his era.

Associate Professor with a PhD in History, Stéphane Lamotte is the secretary to the 2022 Albert I Commemoration Committee. He is the project manager and correspondent for Monaco’s Department of Education, Youth, and Sport. He is also a history and geography lecturer and drama teacher, as well as an associate researcher at the Modern and Contemporary Mediterranean Center at the University of Nice Sophia Antipolis, where he also used to teach.