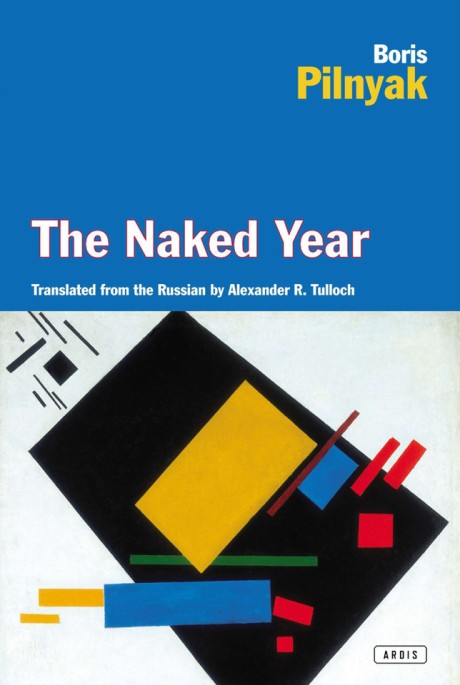 It was his novel The Naked Year, a flinchingly honest portrayal of life in post-Revolutionary Russia, that catapulted Pilnyak into notoriety. The Naked Year follows the provincial town of Ordinin through 1919, a year of war, illness, and tumultuous change. The village and its inhabitants--merchants, nobles, peasants, and communists alike--experience firsthand the impact of the violent revolutionary struggle of the Reds, Whites, Blacks, and Greens, until their world eventually dissolves into chaos. So lyrical and surreal that it has been called the "anti-novel," The Naked Year captures the emotional heart of a land trapped in the horrific gap year between frenzied Revolution and rigid Soviet control