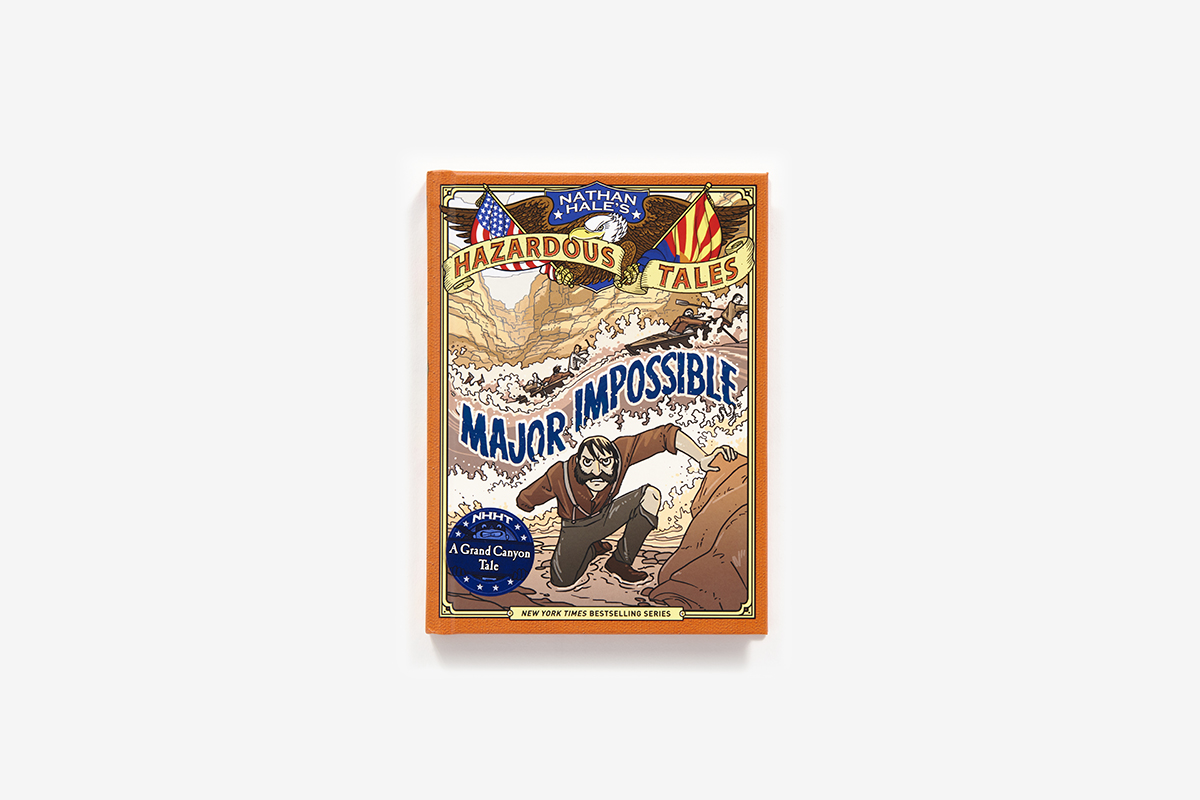 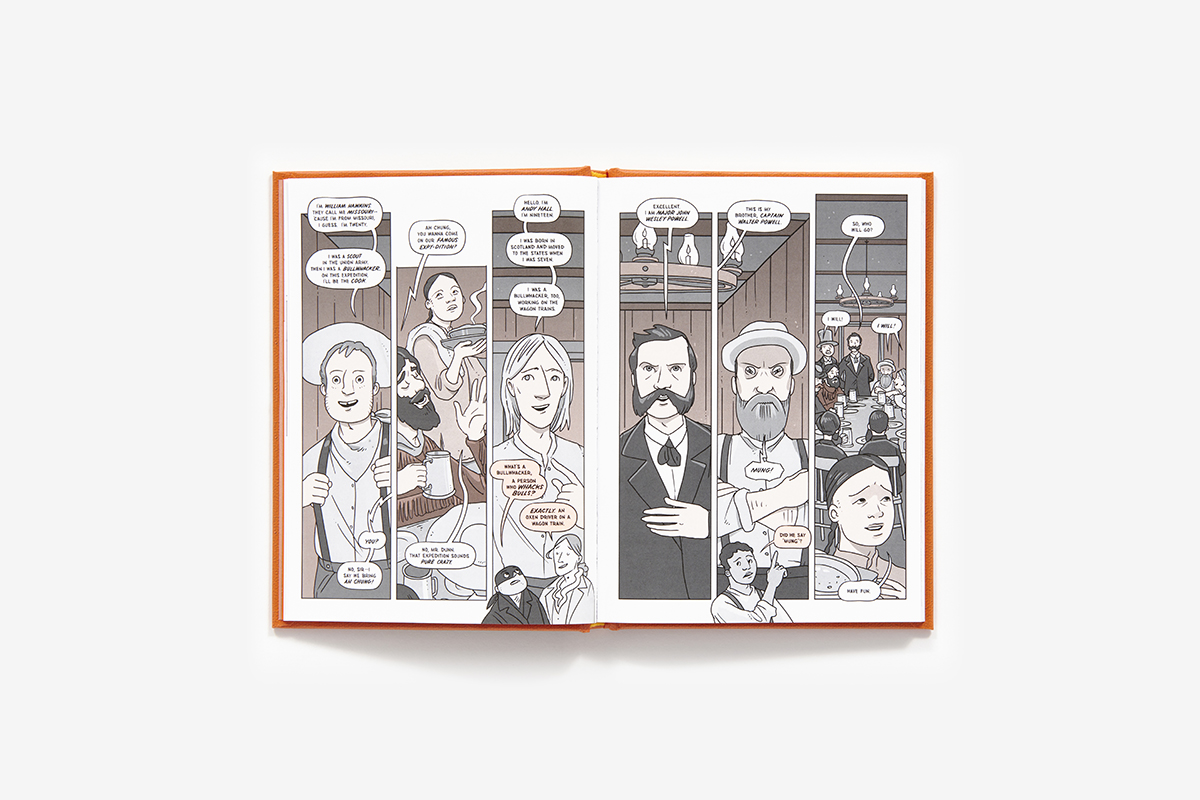 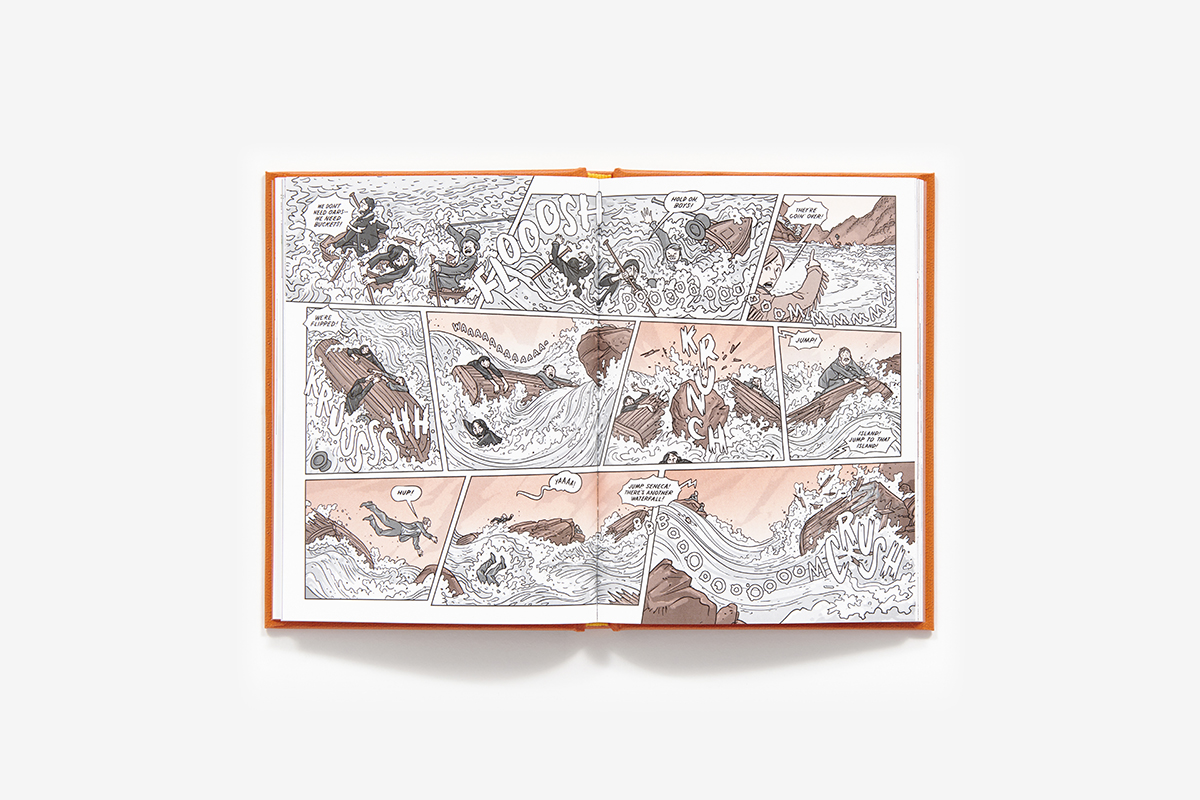 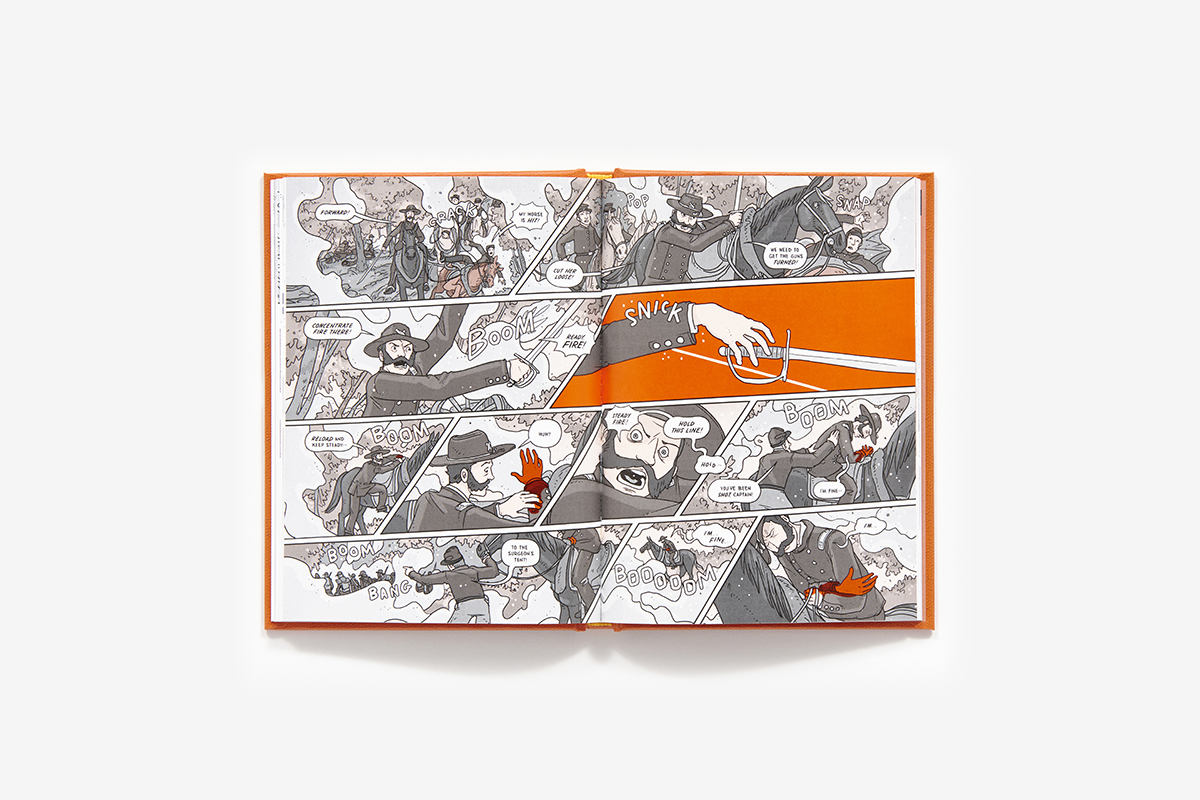 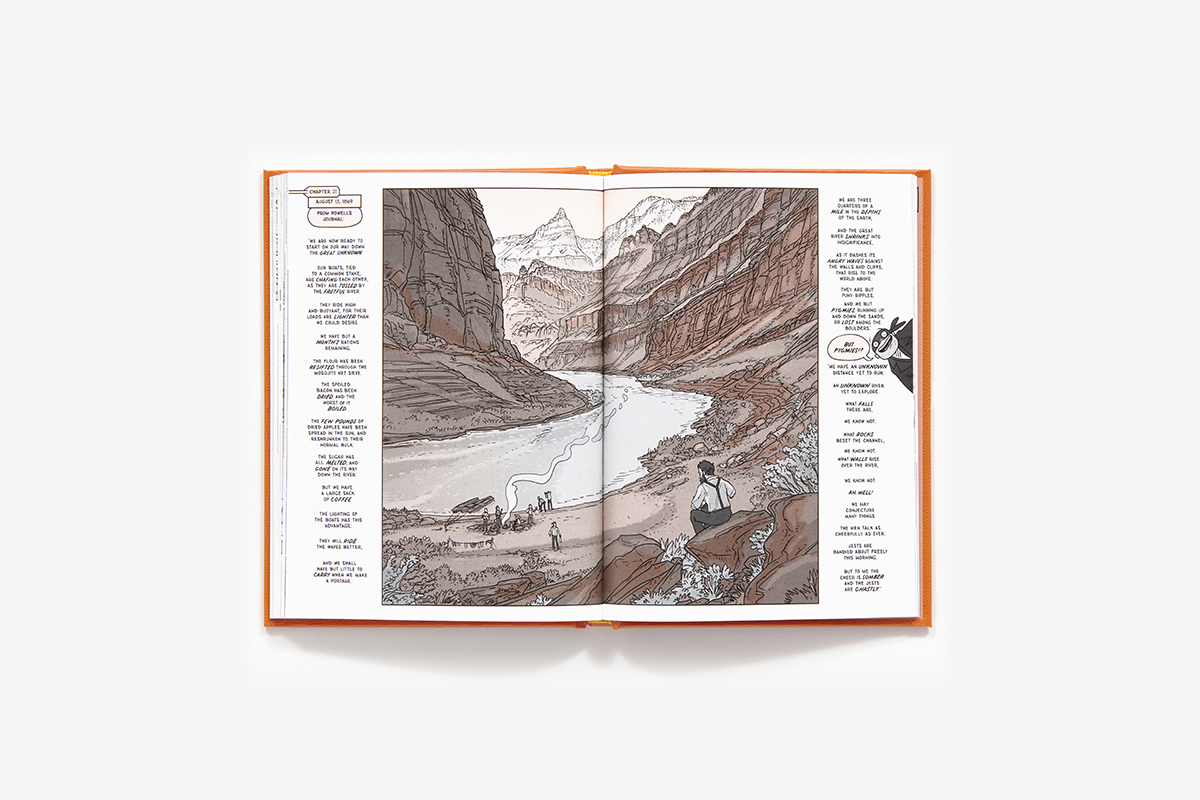 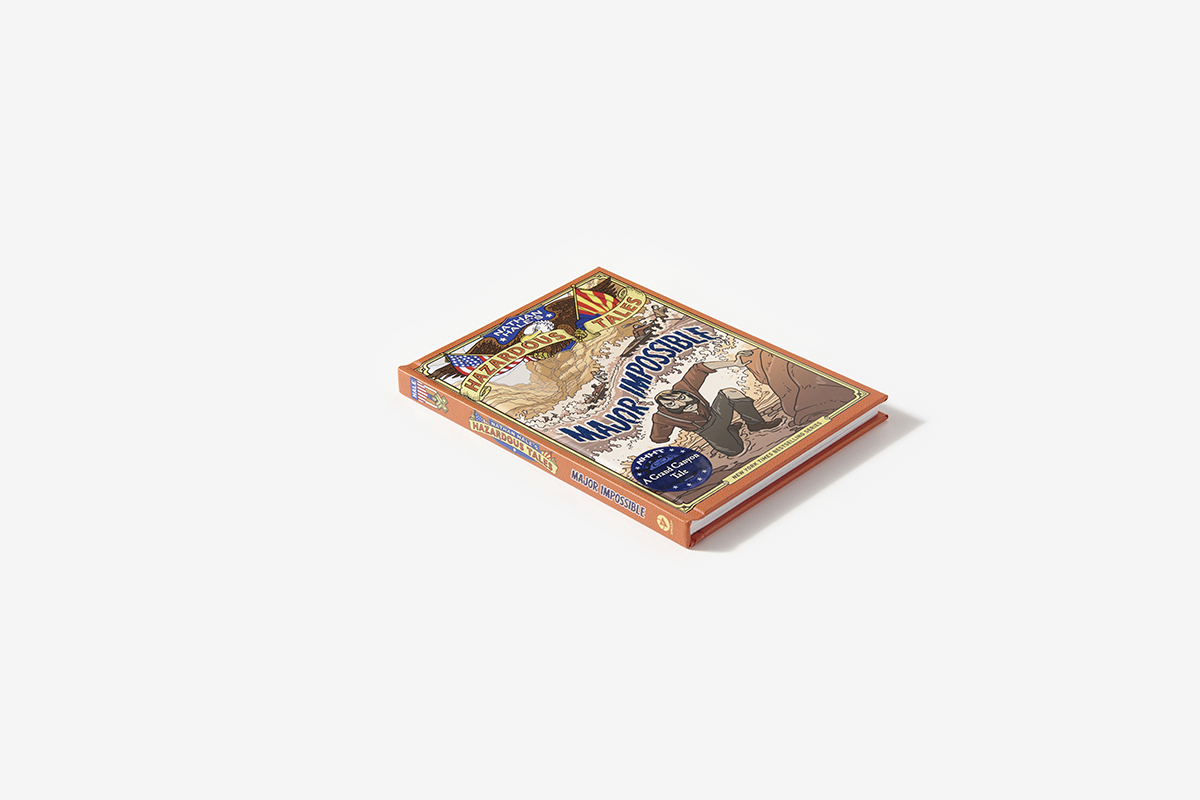 John Wesley Powell always had the spirit of adventure in him. As a young man, he traveled all over the United States exploring. When the Civil War began, Powell went to fight for the Union, and even after he lost most of his right arm, he continued to fight until the war was over. In 1869, he embarked with the Colorado River Exploring Expedition—ten men in four boats—to float through the Grand Canyon. Over the course of three months, the explorers lost their boats and supplies, nearly drowned, and were in peril on multiple occasions. Ten explorers went in, but only six came out. Powell would come to be known as one of the most epic explorers in history!

Nathan Hale is the #1 New York Times bestselling author and illustrator of the Nathan Hale’s Hazardous Tales series. He also wrote and illustrated the graphic novels One Trick Pony and Apocalypse Taco. Nathan lives in Utah. Learn more at nathanhaleauthor.com.