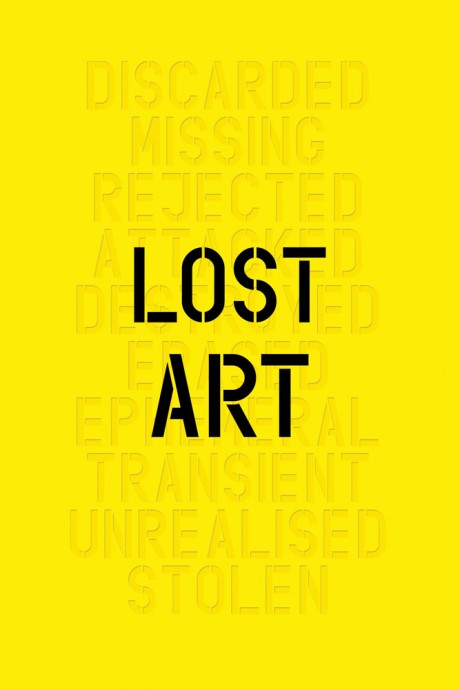 Many assume that modern works of art are easily preserved; that their whereabouts can be readily established, thanks to sophisticated documentation sys­tems; and that, in general, they are not subject to loss or destruction. But many important works have disappeared over the last century in a variety of ways, including war, theft, natural catastrophe, and carelessness. Most signifi­cantly, loss itself has been a major theme within modern and contemporary art, with elements of transience central to the practice of many well-known figures.

Grouped into 10 sections—Discarded, Missing, Rejected, Attacked, Destroyed, Erased, Ephemeral, Transient, Unrealized, and Stolen—this unique book surveys 40 case studies, looking at the stories behind lost works of art by artists such as Kandinsky, Miró, Kahlo, Christo, Keith Haring, and including Michael Landy's 2001 project Break Down, in which he systematically destroyed every one of his possessions himself.

Jennifer Mundy is head of collection research at Tate.