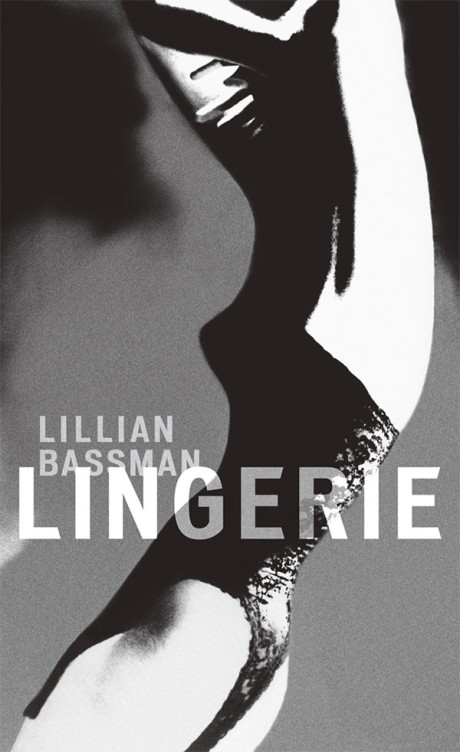 Through the 1950s and the early 1960s, working with that era’s supermodels, fashion photographer Lillian Bassman created the quintessential modern feminine image of women in their lingerie. As Ginia Bellafante put it in the New York Times recently, “In place of heavyset women constraining themselves in what was essentially equipment, Ms. Bassman deployed immeasurably lithe models, conveying a world in which women seemed to linger in the pleasures of their own sensuality.” Fifty years later, these images have lost none of their allure, and the enormous cultural impact of the TV show Mad Men has given them new currency.

Lillian Bassman is a beloved figure in the pantheon of fashion photographers. Her signature style, once described by Richard Avedon as making “visible that heartbreaking invisible place between the appearance and the disappearance of things,” offers a sensuous and intimate vision of modern women. She lives in New York City.