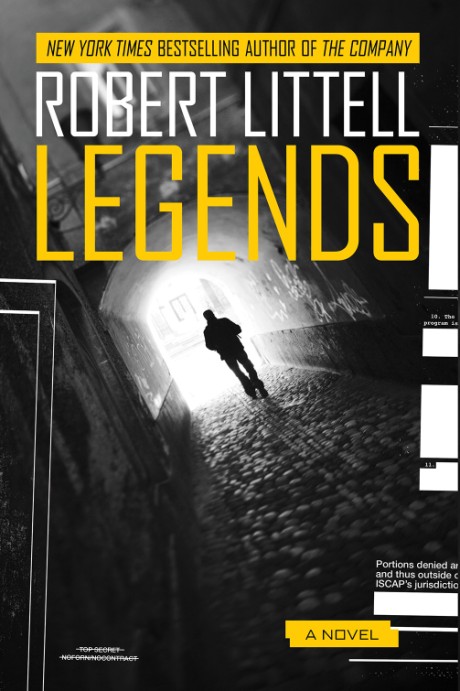 A award-winning, psychological post–Cold War novel—adapted as a TNT series starring Sean Bean—Legends is the next blockbuster spy novel from Robert Littell. Martin Odum is a onetime CIA field agent turned private detective in Brooklyn, struggling his way through a labyrinth of memories and past identities—“legends” in Agency parlance. But who is Martin Odum? Is he a creation of the Legend Committee at the CIA’s Langley headquarters? Is he suffering from multiple personality disorder, brainwashing, or simply exhaustion? Widely considered one of the true grand masters of American spy fiction, Robert Littell shifts focus from the broad Cold War canvas of his international bestseller The Company to the life of a single CIA operative caught in a contradictory “wilderness of mirrors” in which remembering the past and forgetting it are both deadly options. From unforgettable opening to astonishing ending, Legends again proves Littell’s unparalleled prowess as a seductive storyteller.