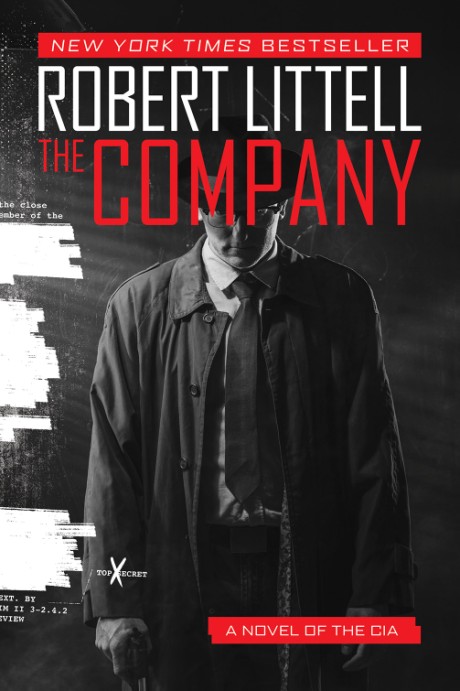 A Novel of the CIA

The New York Times bestselling spy novel The Company lays bare the history and inner workings of the CIA. This critically acclaimed blockbuster from internationally renowned novelist Robert Littell seamlessly weaves together history and fiction to create a multigenerational, wickedly nostalgic saga of the CIA—known as “the Company” to insiders. Racing across a landscape spanning the legendary Berlin Base of the ’50s, the Soviet invasion of Hungary, the Bay of Pigs, Afghanistan, and the Gorbachev putsch, The Company tells the thrilling story of agents imprisoned in double lives, fighting an amoral, elusive, formidable enemy—and each other—in an internecine battle within the Company itself. A brilliant, stunningly conceived epic thriller, adapted as a TNT miniseries starring Chris O’Donnell, Alfred Molina, and Michael Keaton, The Company confirms Littell’s place among the genre’s elite.