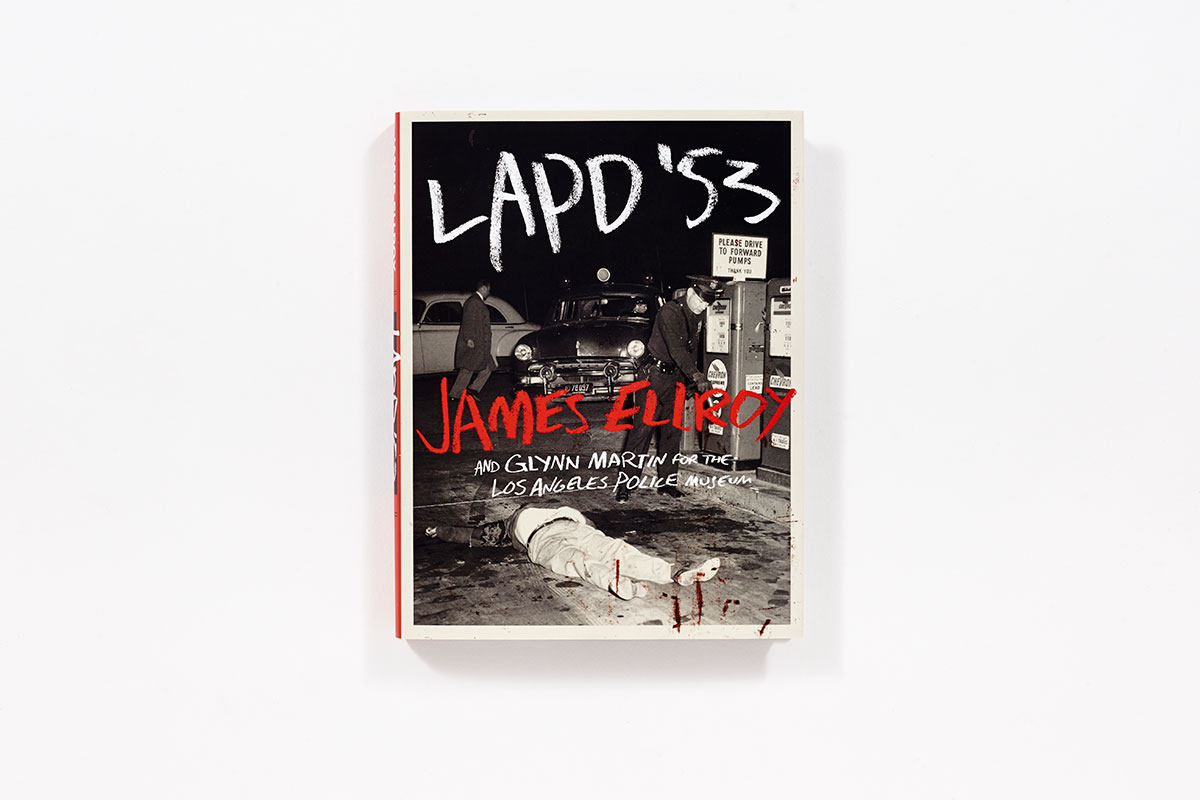 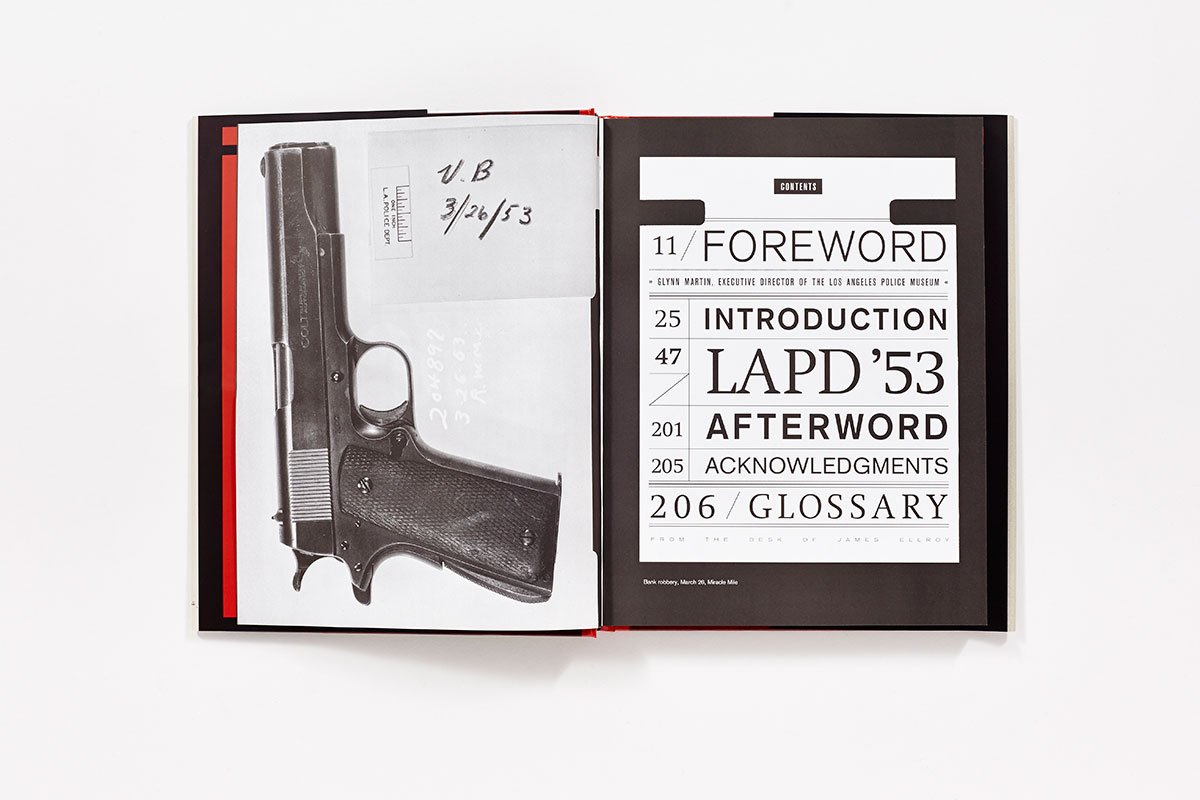 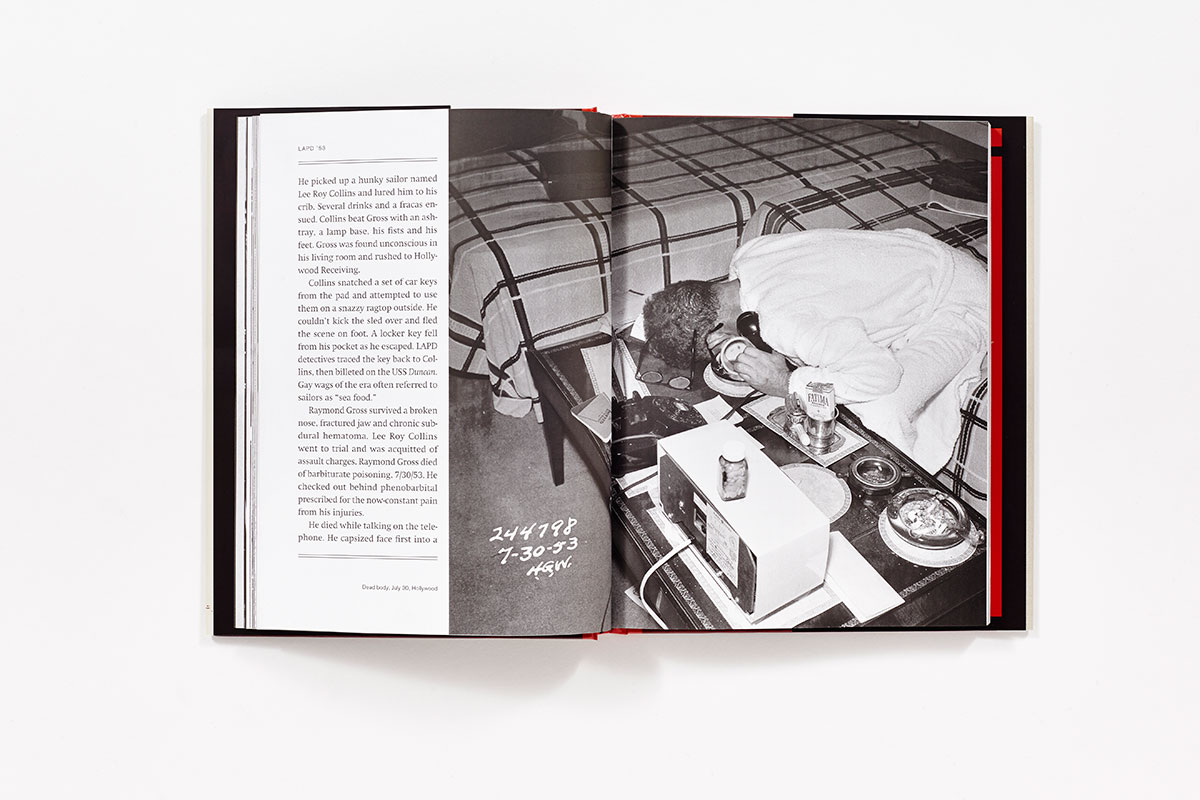 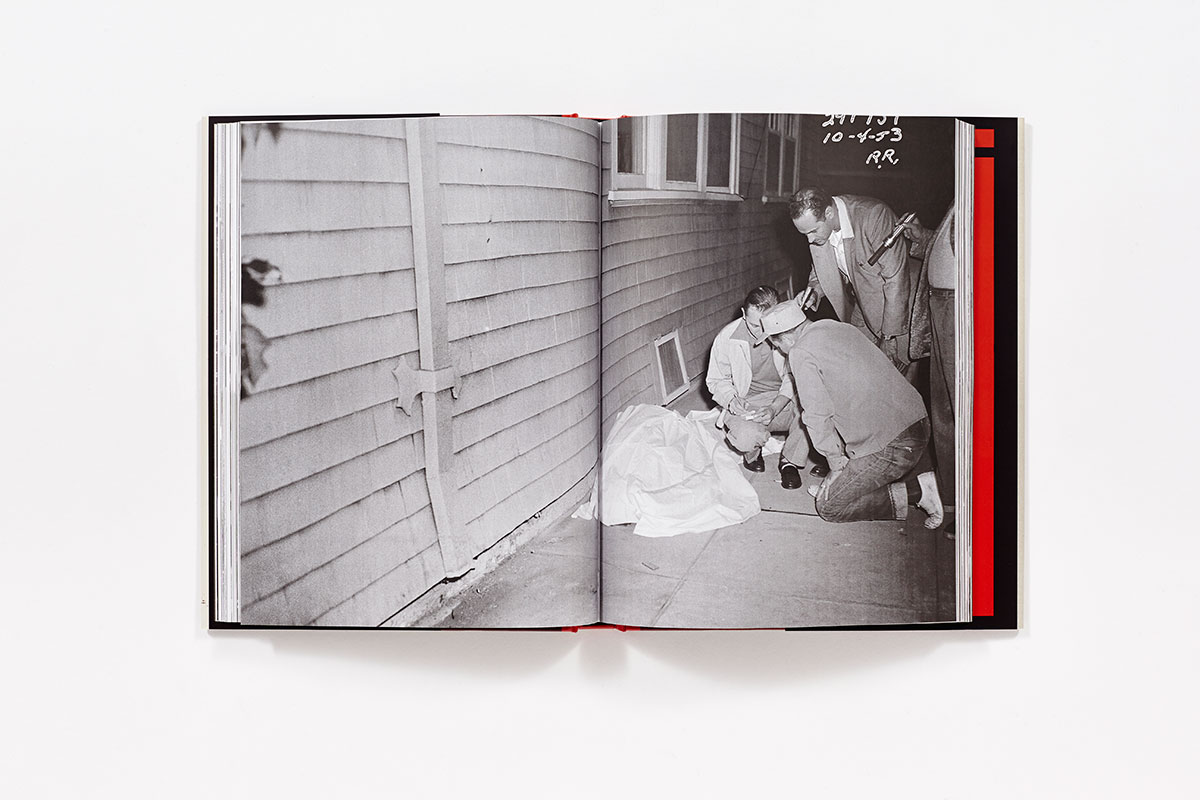 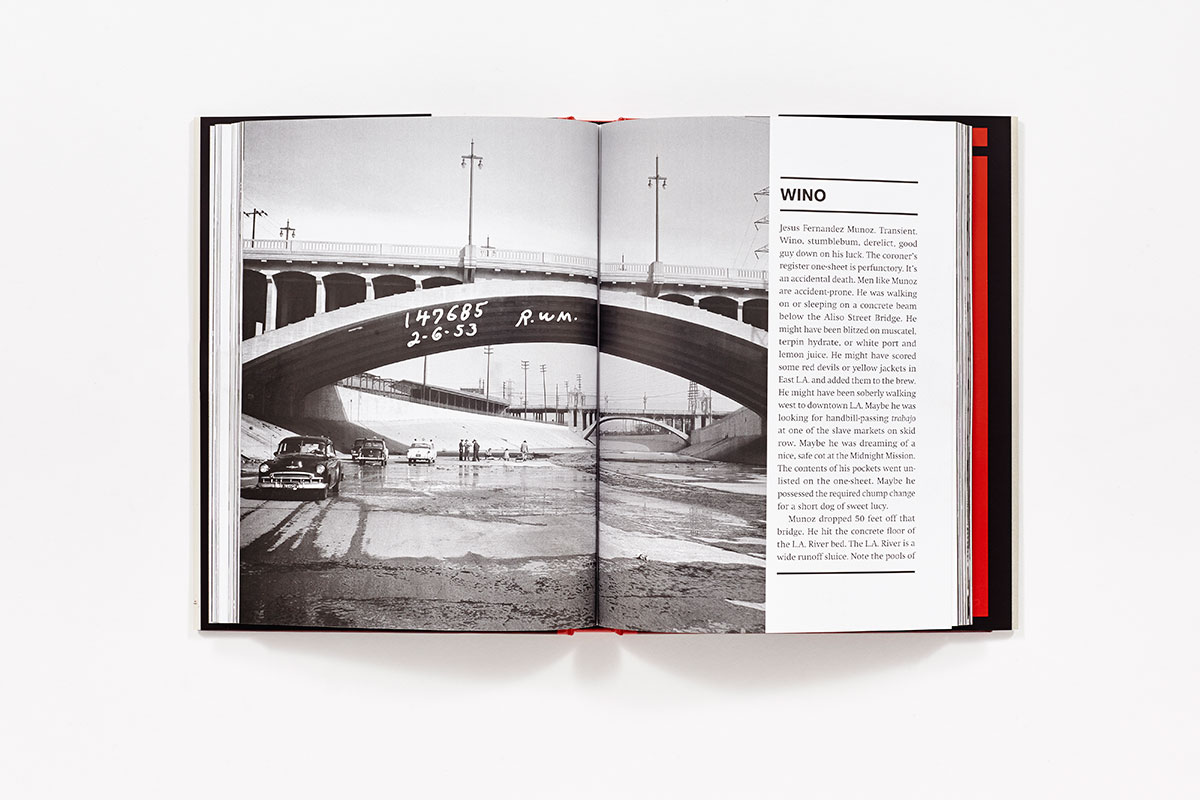 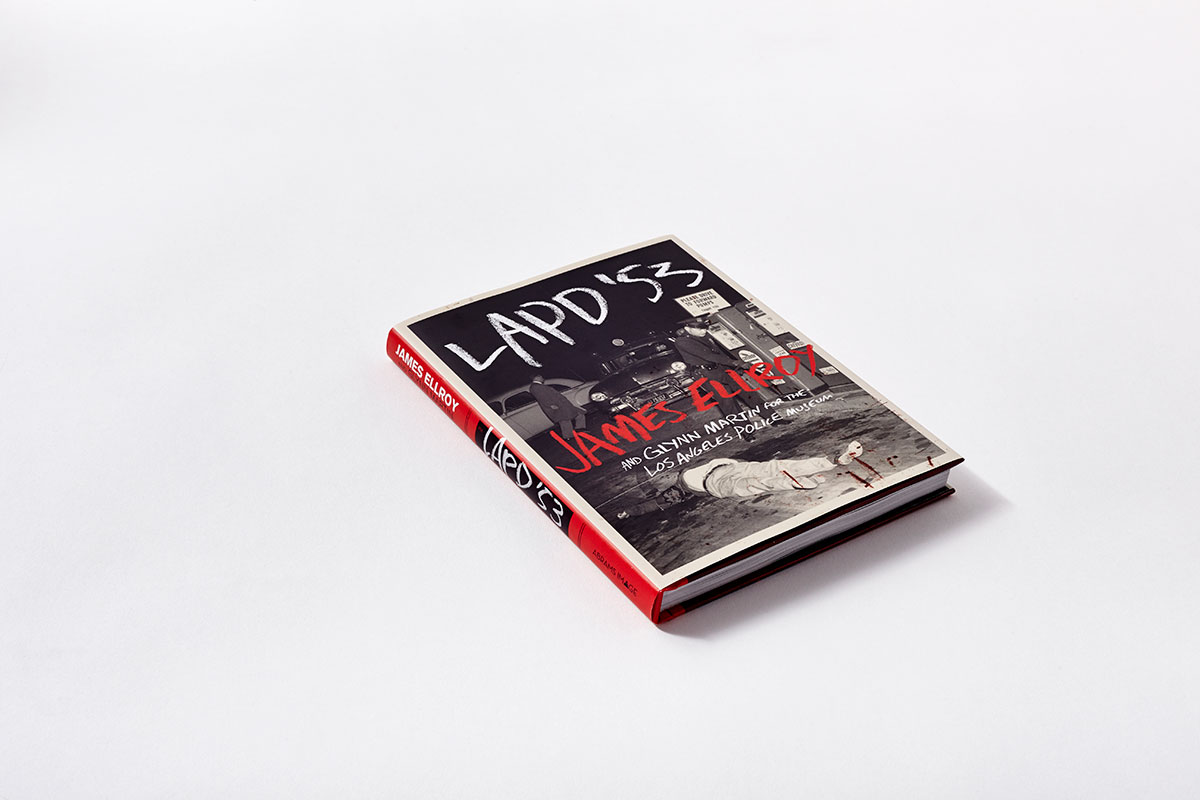 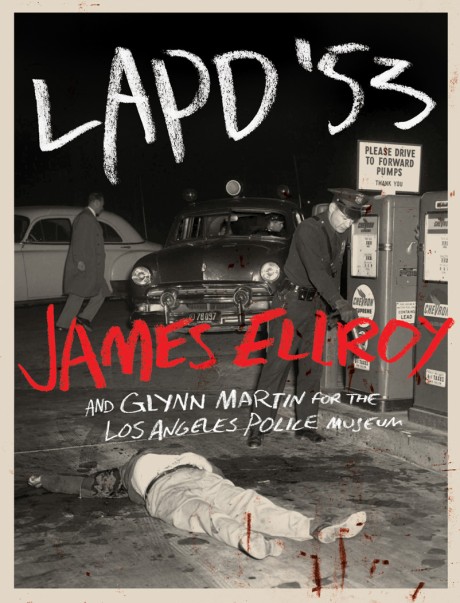 James Ellroy, the undisputed master of crime writing, has teamed up with the Los Angeles Police Museum to present a stunning text on 1953 LA. While combing the museum’s photo archives, Ellroy discovered that the year featured a wide array of stark and unusual imagery—and he has written 25,000 words that illuminate the crimes and law enforcement of the era. Ellroy offers context and layers on wild and rich atmosphere—this is the cauldron that was police work in the city of the tarnished angels more than six decades ago. More than 80 duotone photos are spread throughout the book in the manner of hard-edged police evidence.

“LAPD ’53 is richly narrated by the bombastic James Ellroy, for whom a bar is “a dank dive and despair den of the determined dipso.” It’s a narrative-heavy follow-up to the 2004 book Scene of the Crime, also taken from the LAPD archives. . . . It’s true L.A. noir.”
Los Angeles Times —

James Ellroy is the award-winning author of 18 books, including The Black Dahlia, L.A. Confidential, White Jazz, American Tabloid, and The Cold Six Thousand. Ellroy’s new novel, Perfidia,was published by Alfred A. Knopf in September 2014. Housed in the oldest surviving LAPD station, the Los Angeles Police Museum chronicles the formation and development of the LAPD from its beginnings in 1869. Glynn Martin has been in and around the LAPD for more than 30 years and has served as the museum’s executive director for more than a decade.