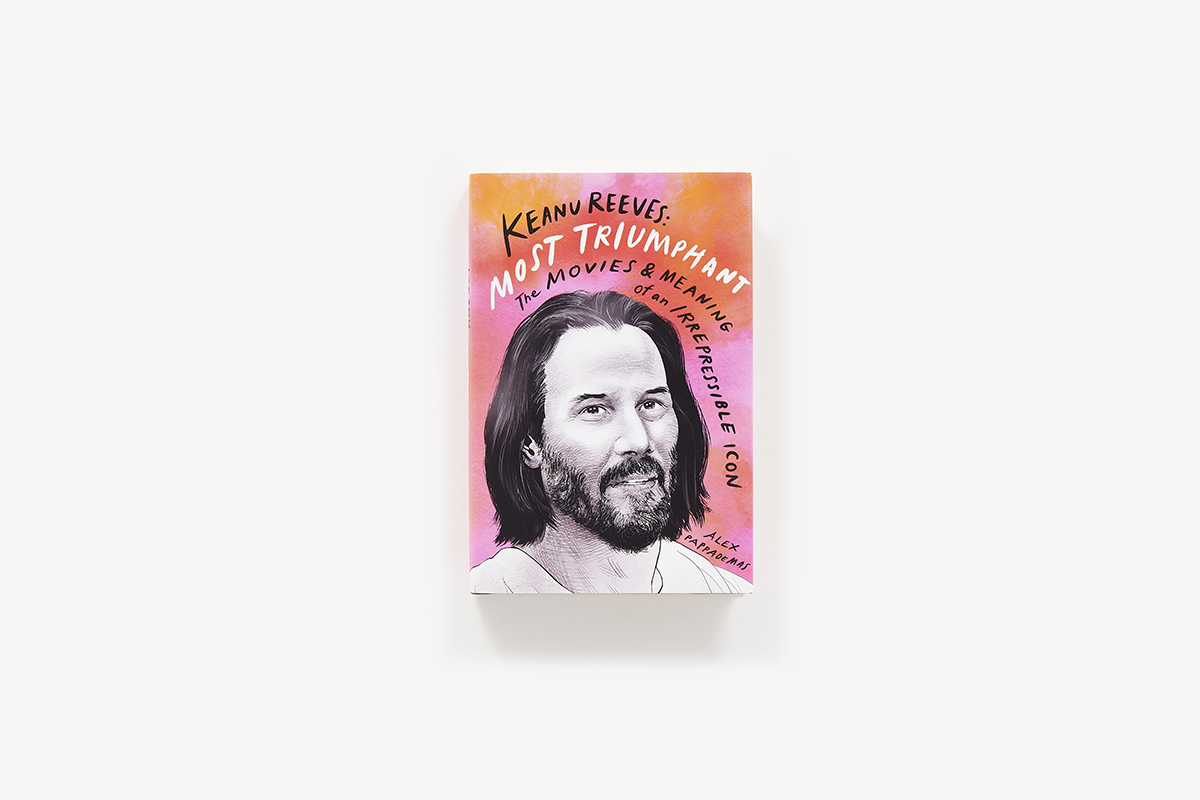 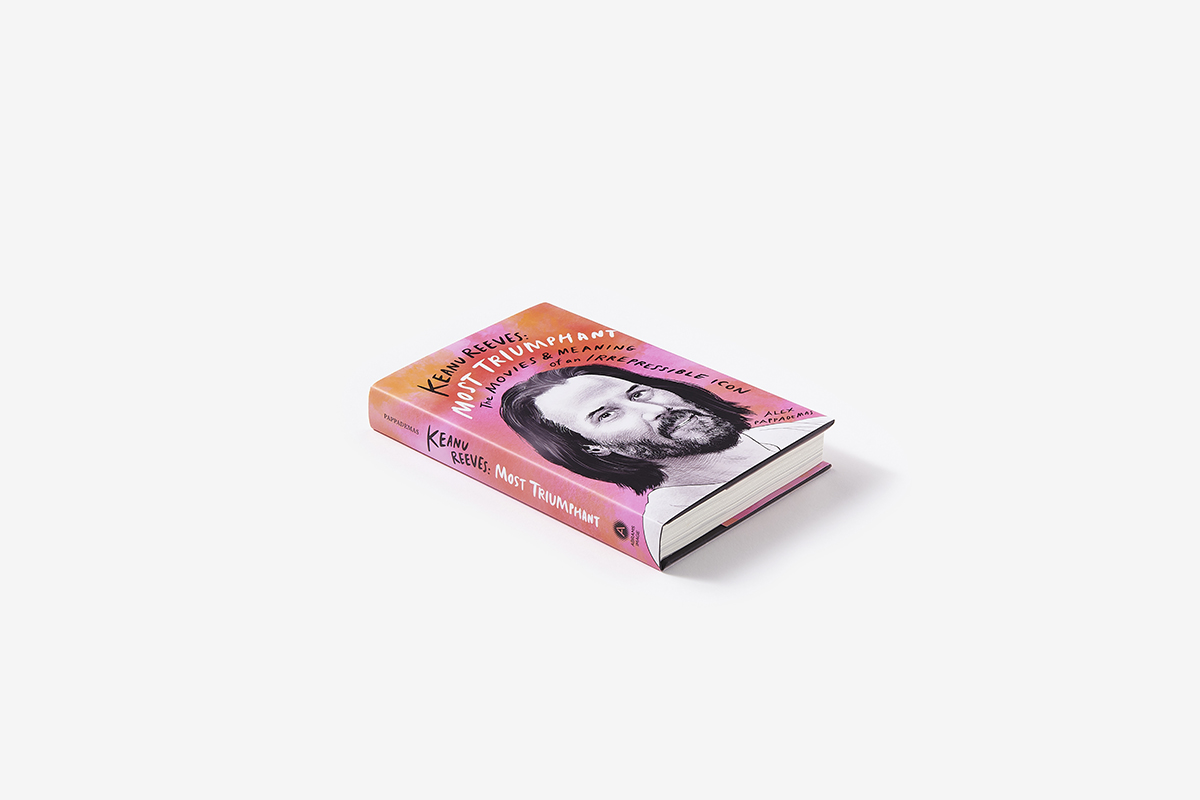 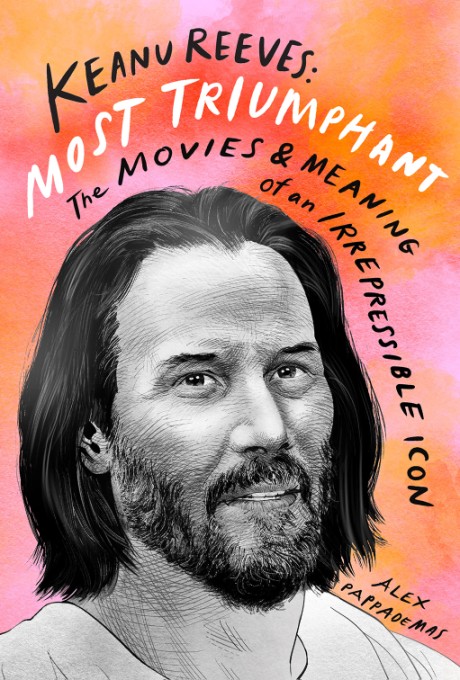 The Movies and Meaning of an Irrepressible Icon

A tribute to and exploration of the magic behind one of Hollywood's most legendary and unknowable stars, Keanu Reeves, and the profound lessons we can learn from his success

There can be no doubt: Keanu Reeves is a phenomenon. He’s at once a badass action star, a hunky dreamboat who People magazine has called “the Internet’s boyfriend,” a vintage motorcycle enthusiast, a niche art book publisher, a living meme, and a legend. He seems to upend every rule governing celebrity in the 21st century. But how?

In Keanu Reeves: Most Triumphant, cultural critic Alex Pappademas attempts to address Keanu’s unmatched eternality and the other big questions raised by his career arc. Sharp, funny, deeply researched, and fully celebratory of the enigmatic actor, this is the first book to take Keanu’s whole deal as seriously as it deserves. Yes, even Johnny Mnemonic, where Keanu mind melds with a dolphin. Along the way, Pappademas reveals the lessons we can learn from Keanu about Hollywood, our broader culture, and even life itself.

“Highlighting the cultural moments surrounding Reeves, as well as some of the acting choices that have made him such an intriguing performer over the years, this is a solid addition to any library’s pop culture collection.”

Alex Pappademas is a writer, editor, and occasional podcaster who lives in Los Angeles. He is a regular contributor of reported features and critical essays to the New York Times, The New Yorker, GQ, the Los Angeles Times, GENMag.com, Men’s Health, and Airbnb Magazine. He has also written for Grantland, Esquire, Spin, and Rolling Stone. From 2015 to 2017 he was the executive editor of MTV News; prior to that, he was a staff writer at Grantland and the cohost of the acclaimed pop-culture podcast Do You Like Prince Movies?.