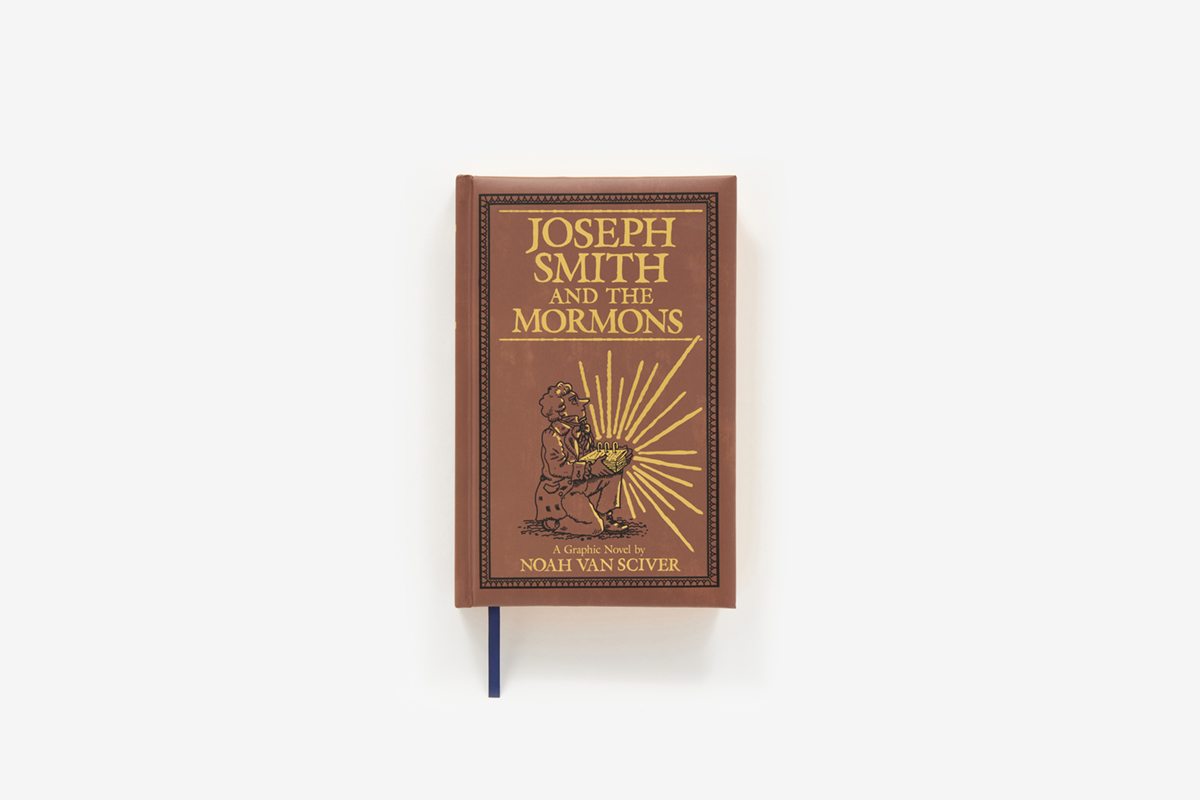 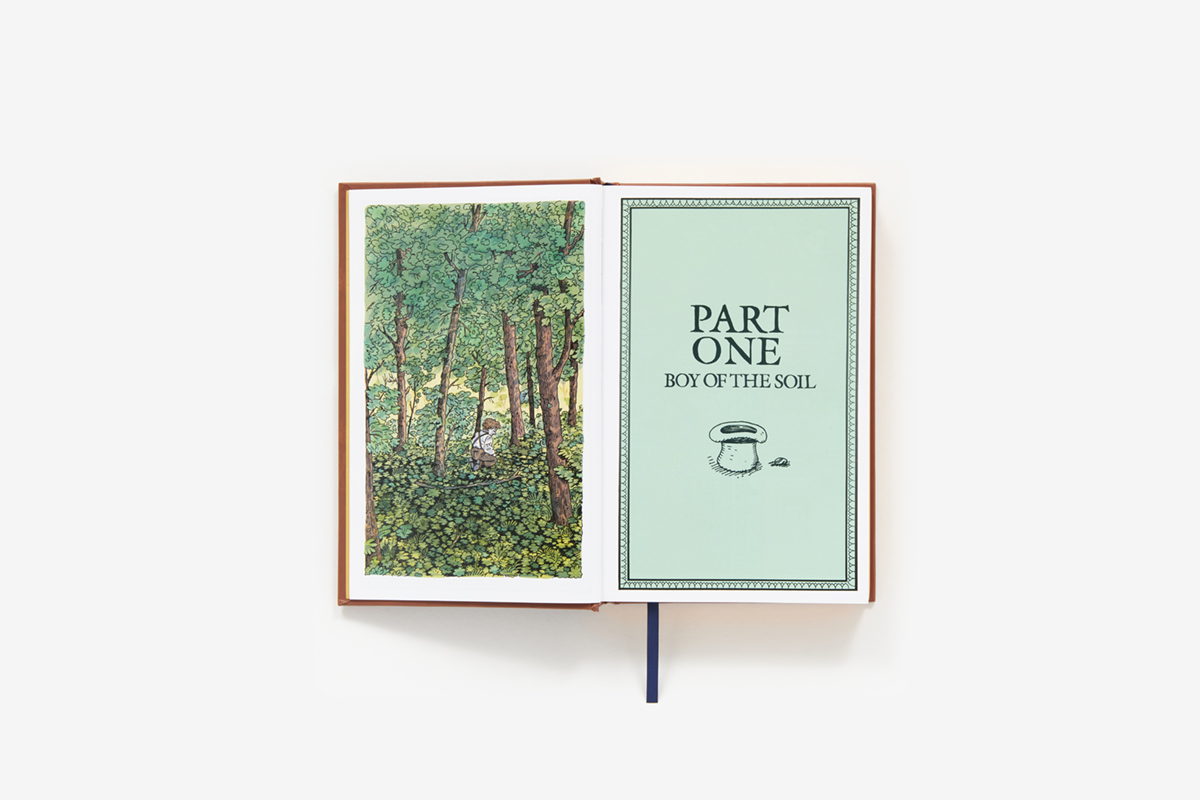 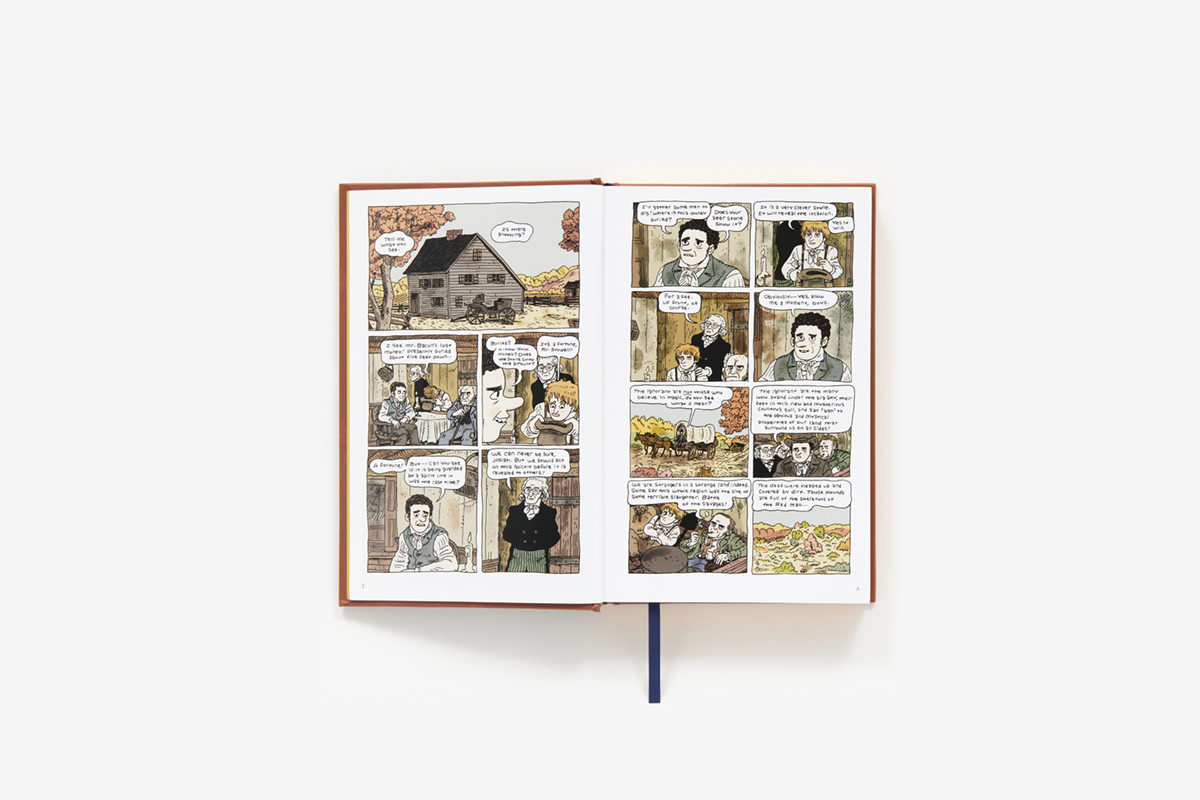 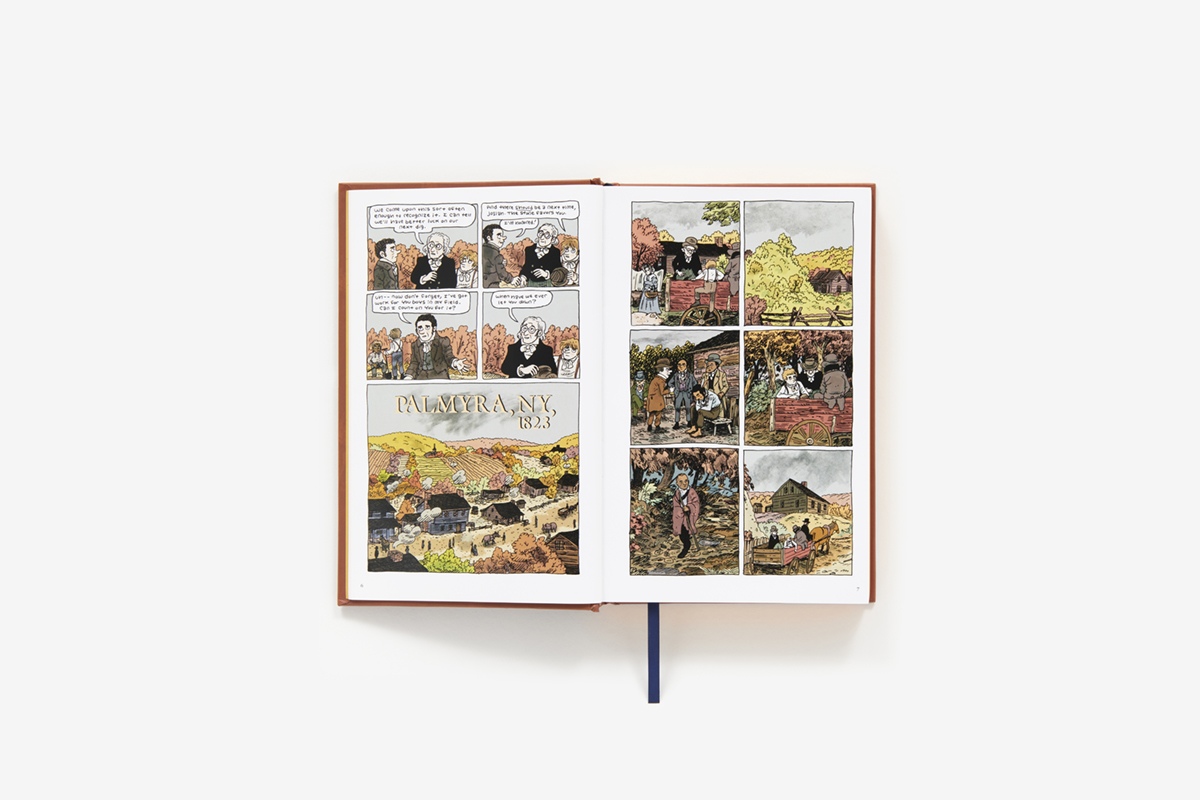 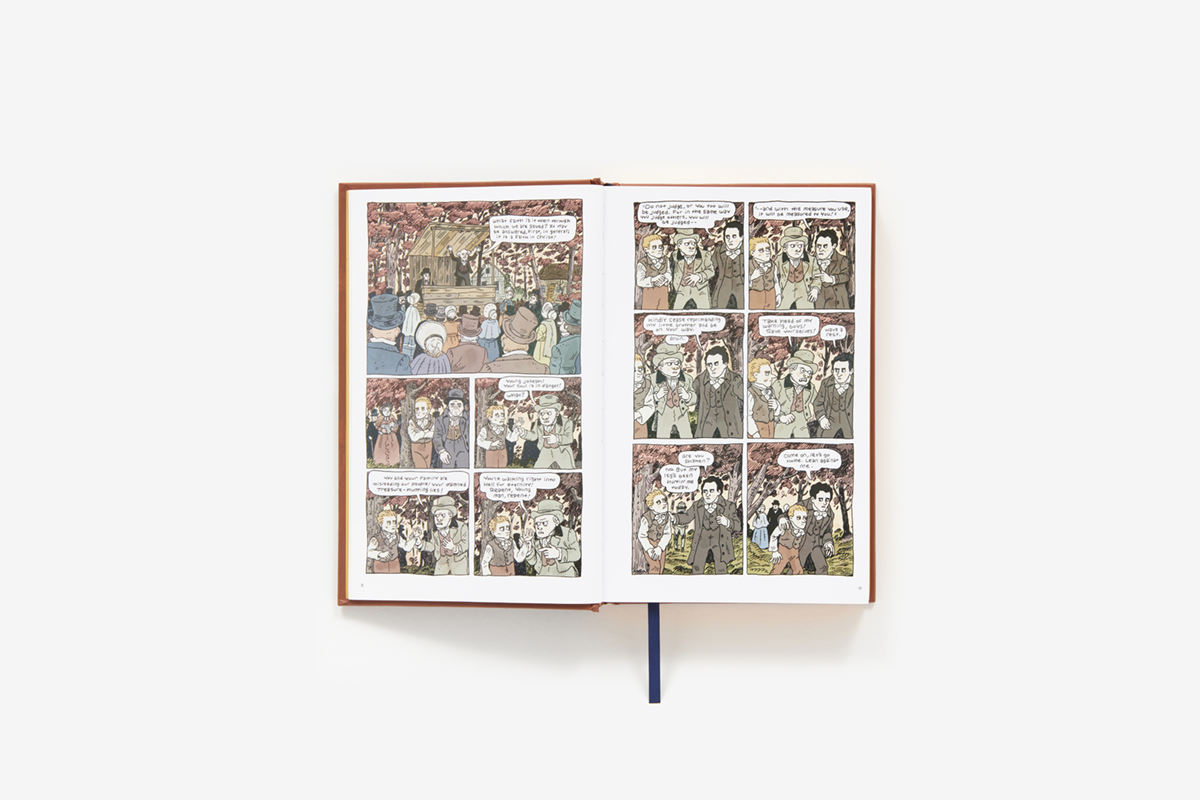 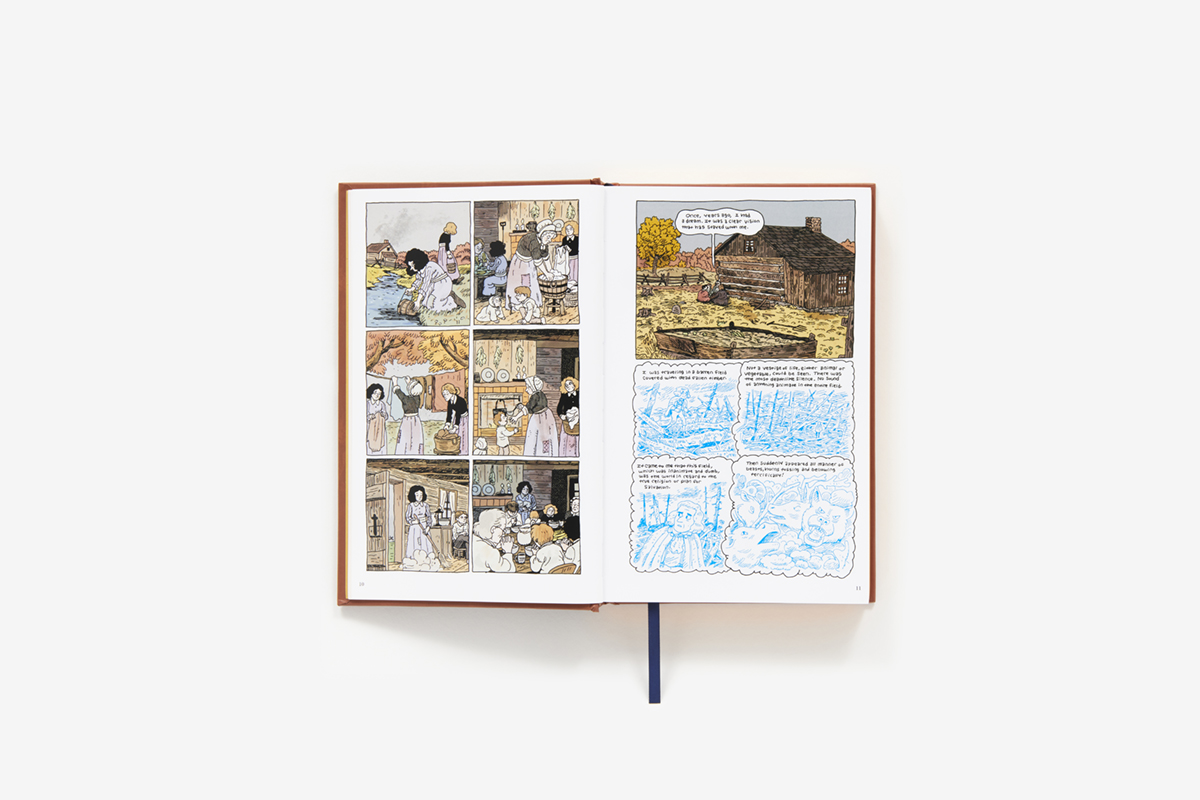 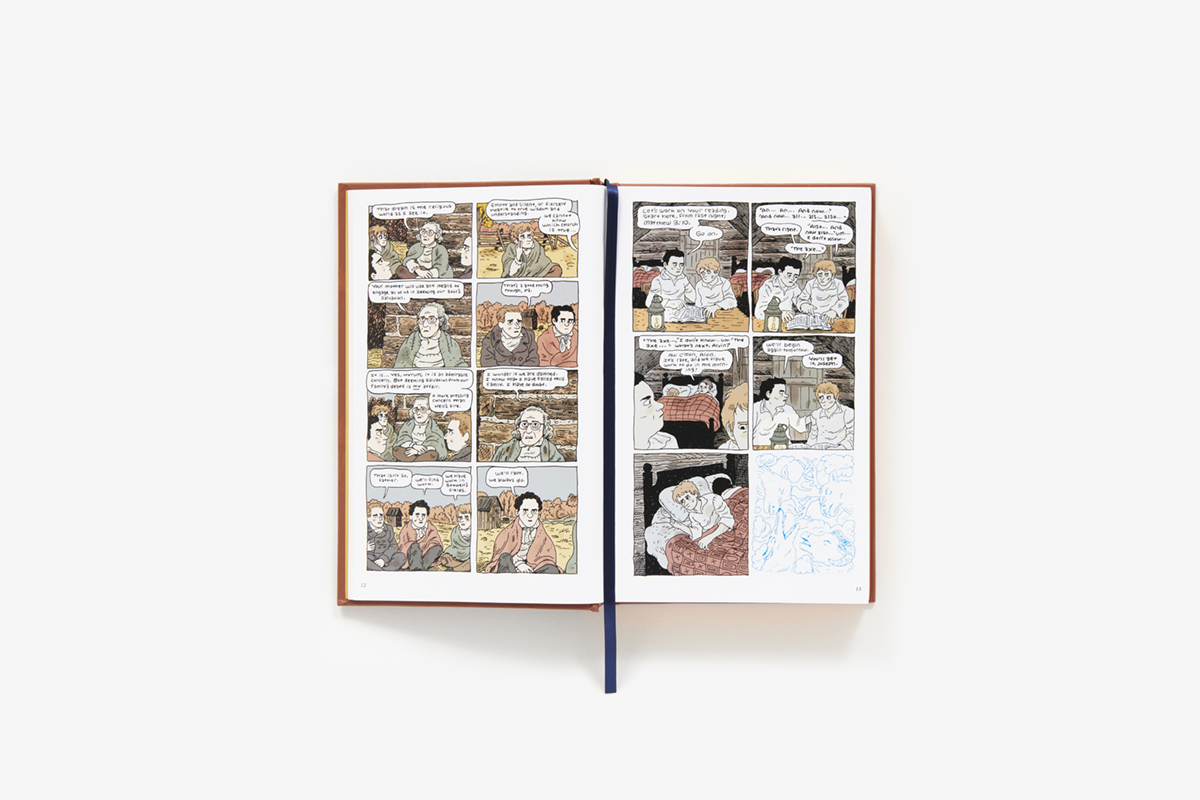 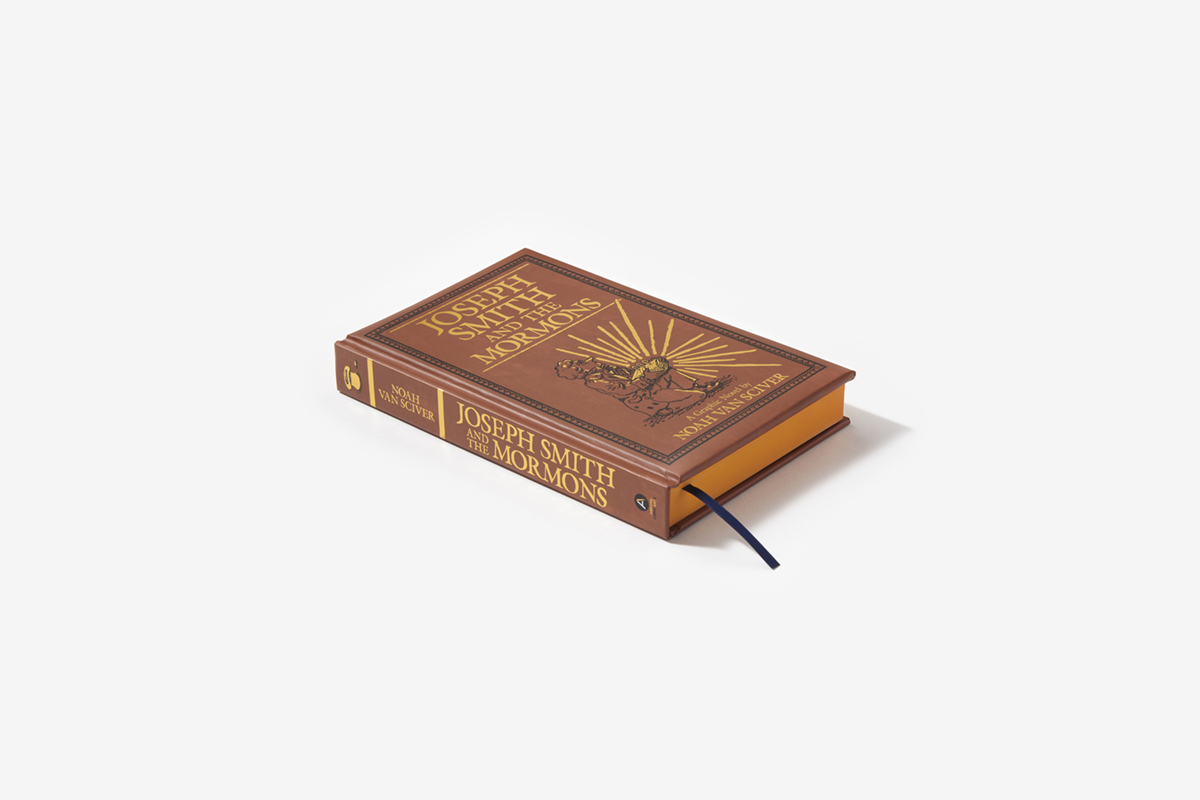 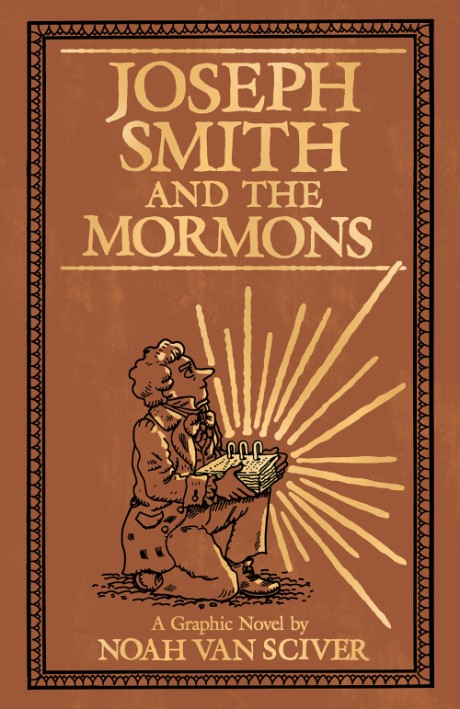 Joseph Smith and the Mormons

Decades in the making and already generating advance praise, an original graphic novel biography about the life of Joseph Smith, founder of the Church of Latter-Day Saints

In Joseph Smith and the Mormons, author and illustrator Noah Van Sciver, who was raised a Mormon, covers one of history’s most controversial figures, Joseph Smith—who founded a religion which is practiced by millions all over the world. The book discusses all of the monumental moments during Smith’s life, including the anti-Mormon threats and violence which caused his followers to move from New York to Ohio, Smith’s receiving the divine commandment of plural marriage, his imprisonment, his announcement to run for president of the United States, and his ultimate murder by an angry mob in 1844 at the young age of 38. With a respectful and historical approach, and strikingly illustrated, this graphic novel is the ultimate book for those curious about the origins of the Mormon faith and the man who started it all.

?“Van Sciver (One Dirty Tree) pulls off an ambitious feat: a nuanced graphic biography of Mormonism’s founder. . . . Van Sciver was raised Mormon and expertly threads the needle here, allowing space for genuine belief while highlighting human moments of doubt, dissembling, and anger in the Latter-day Saint prophet. It’s an exemplar graphic narrative, reminiscent of Chester Brown’s Louis Riel, and will resonate with both believers and skeptics.”

“This graphic history/biography is intensive with dialogue and text, but it’s particularly eloquent on the wordless pages, which allow Van Sciver’s artistry to shine through. The author ably captures the world in which Joseph Smith and his followers made their way west through the wilderness, facing persecution and charges of perfidy at every turn. . . . Beautifully drawn, contentious, and word-heavy, offering everything about early Mormonism that anyone might like to know.”
Kirkus Reviews —

Noah Van Sciver is widely considered one of the most notable cartoonists of his generation, and first came to national attention in 2006 with his critically acclaimed anthology comic book series Blammo, which earned him three Ignatz Award nominations. His work has appeared in MAD magazine, the Comics Journal, Best American Comics, and The Stranger, as well as numerous anthologies. Van Sciver is the author of multiple critically acclaimed graphic novels, including The Hypo: The Melancholic Young Lincoln, Youth Is Wasted, Saint Cole, One Dirty Tree, and Fante Bukowski. Van Sciver lives in Columbia, South Carolina.