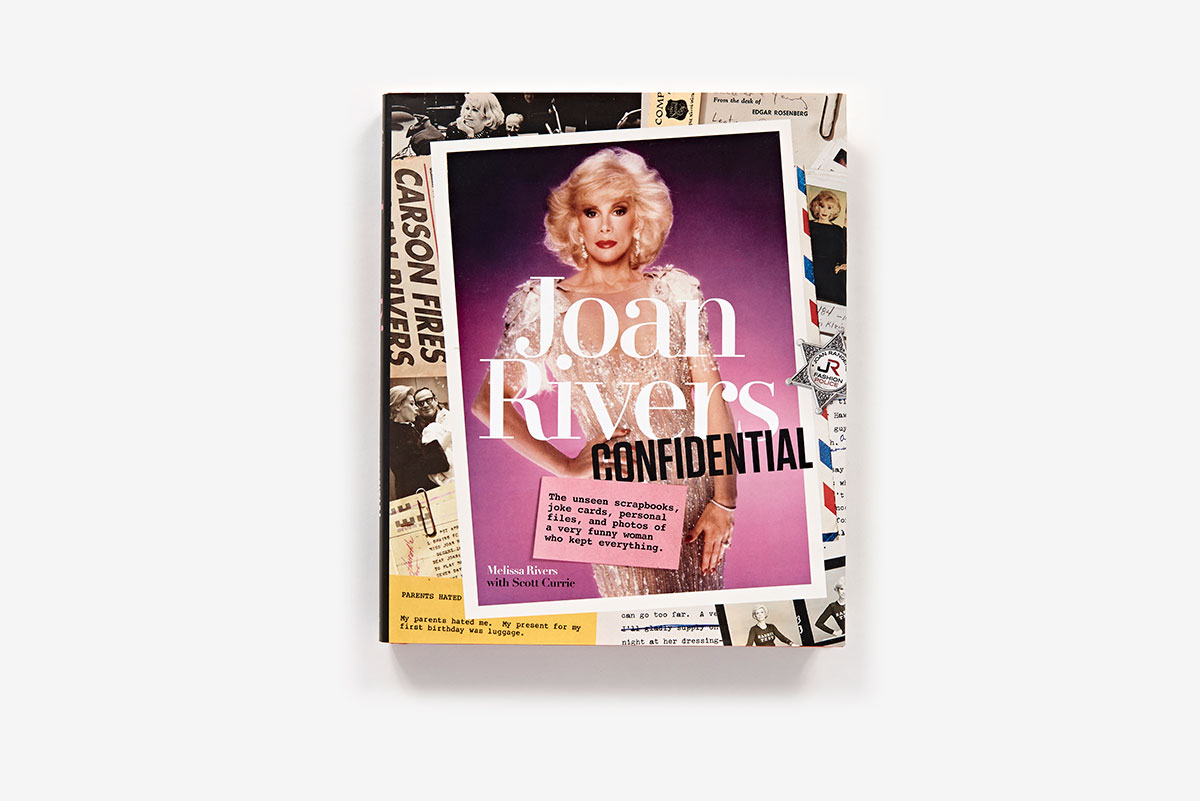 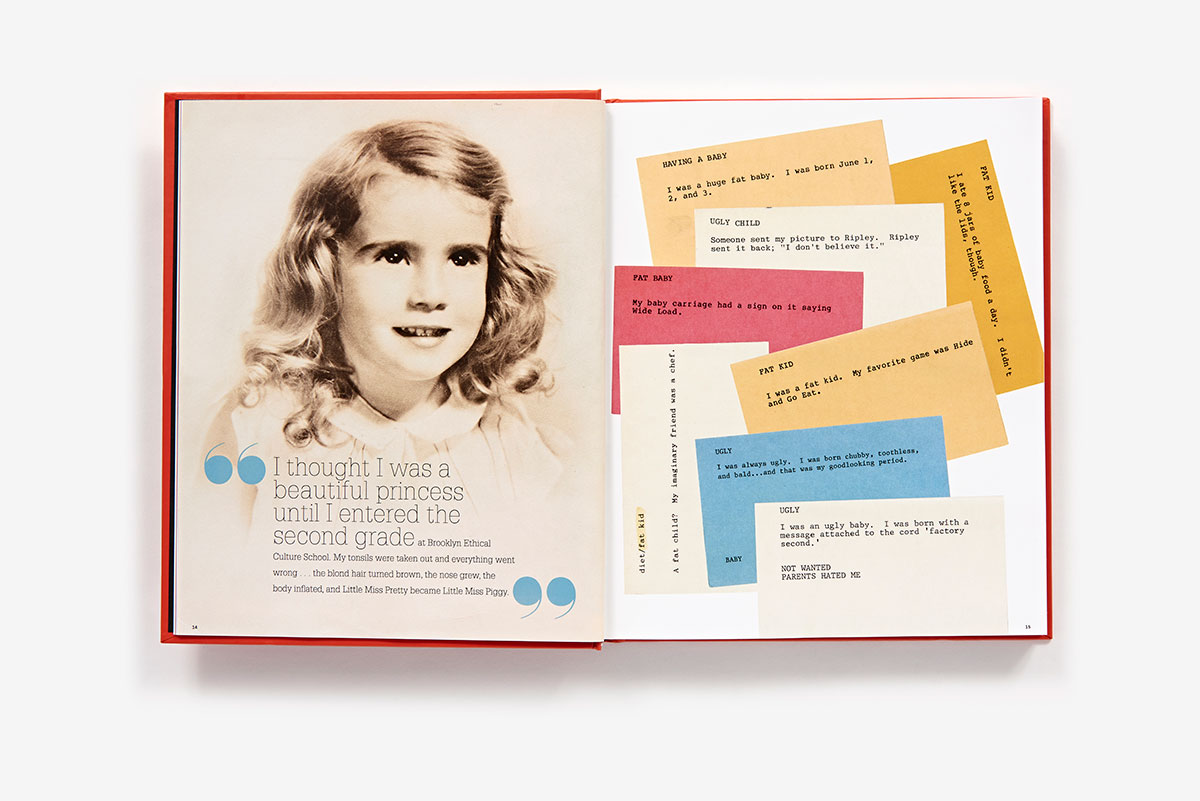 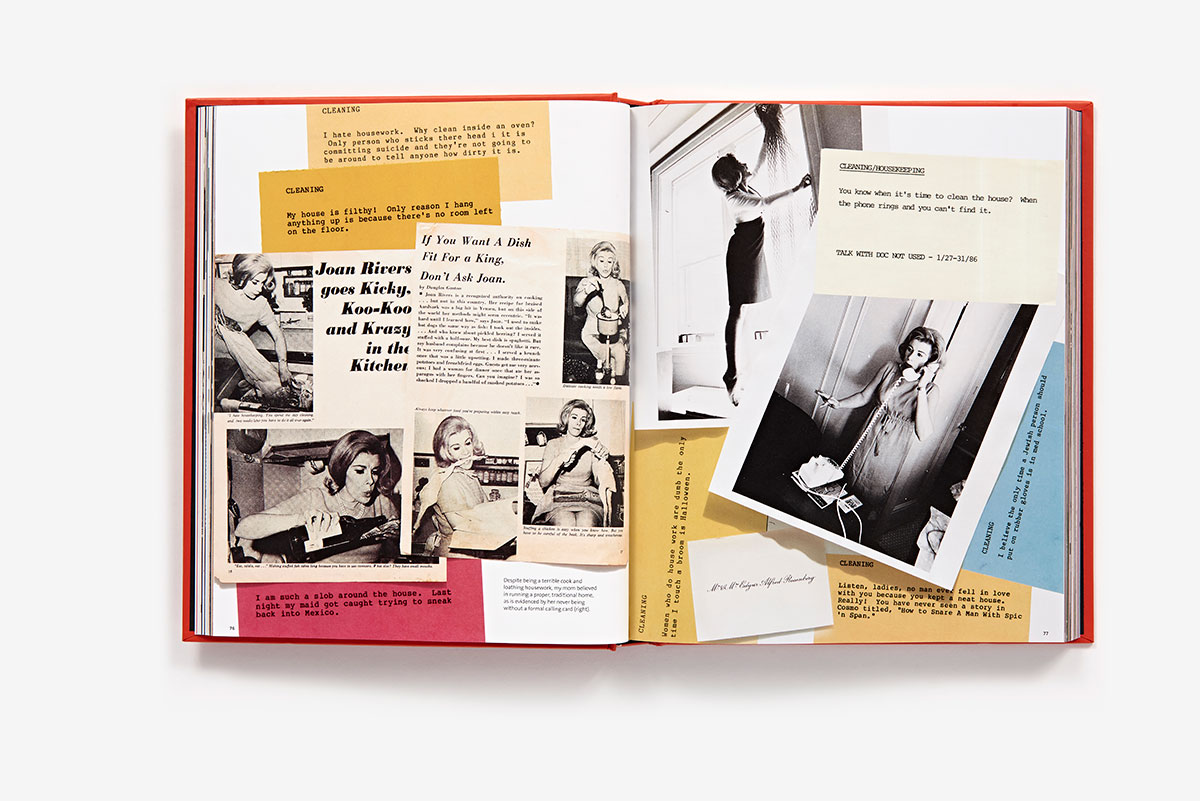 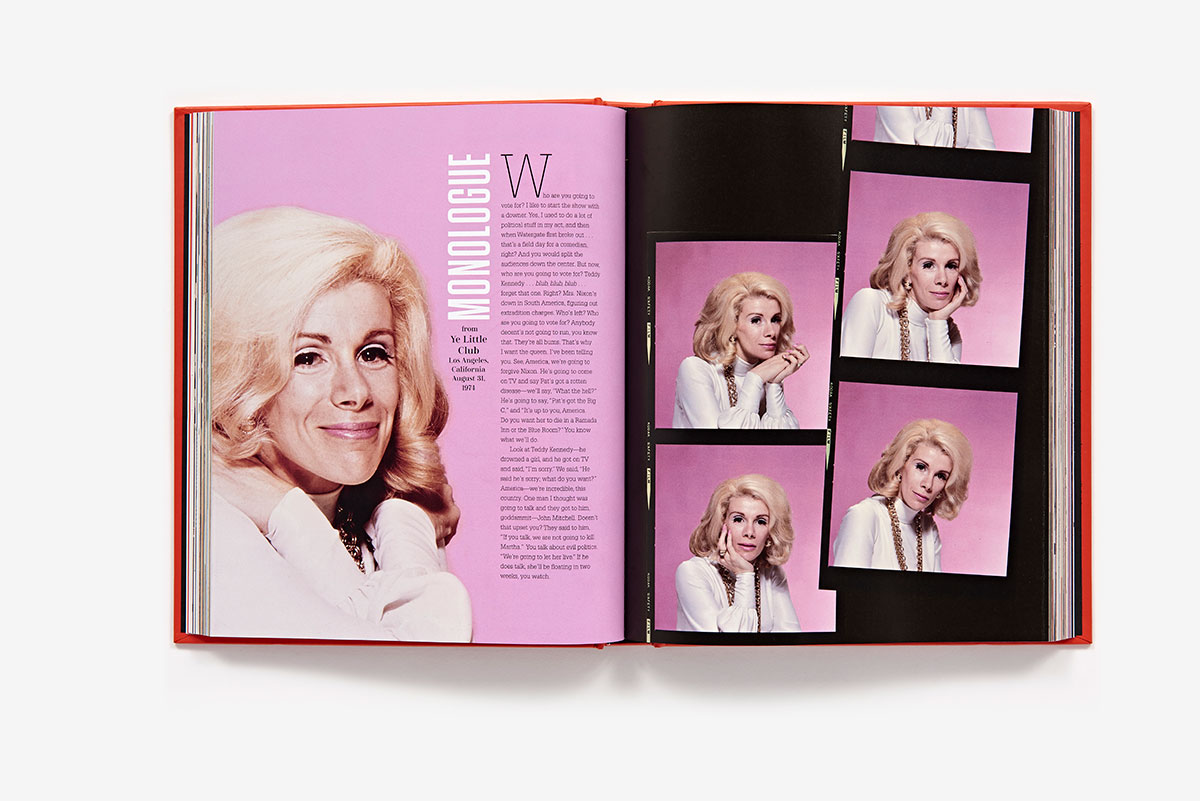 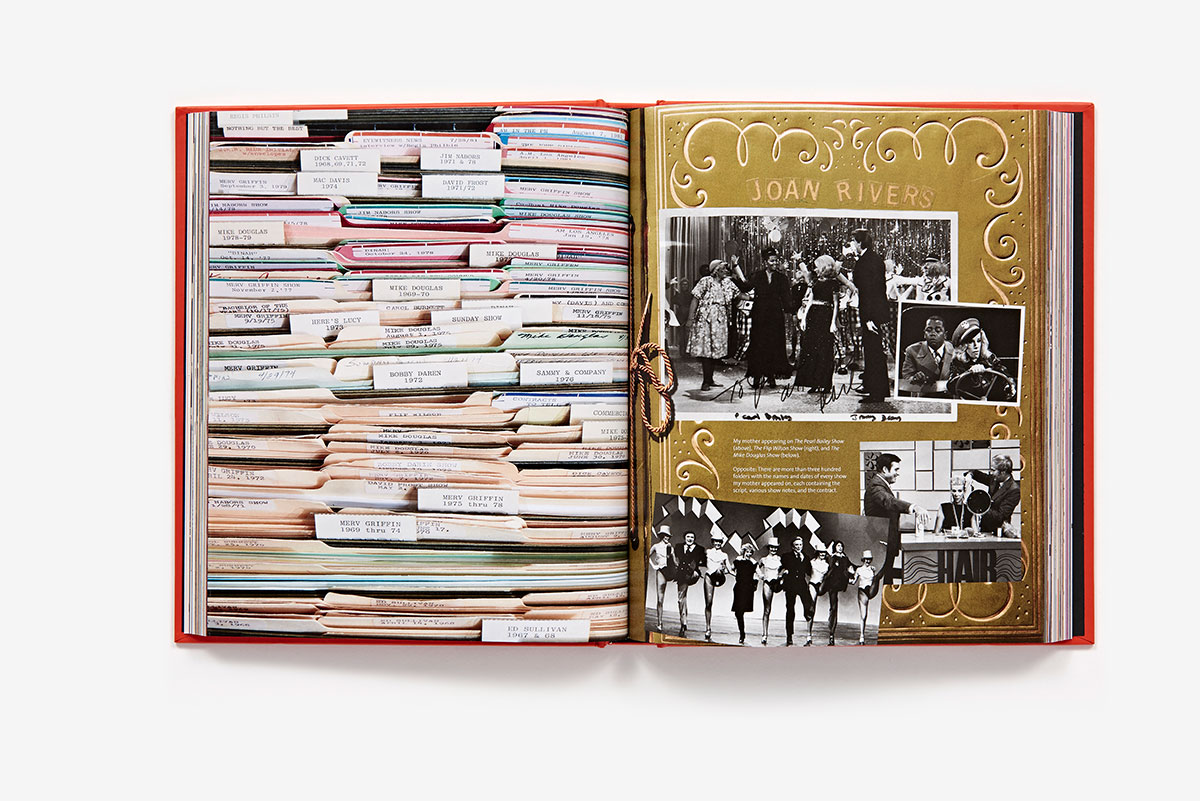 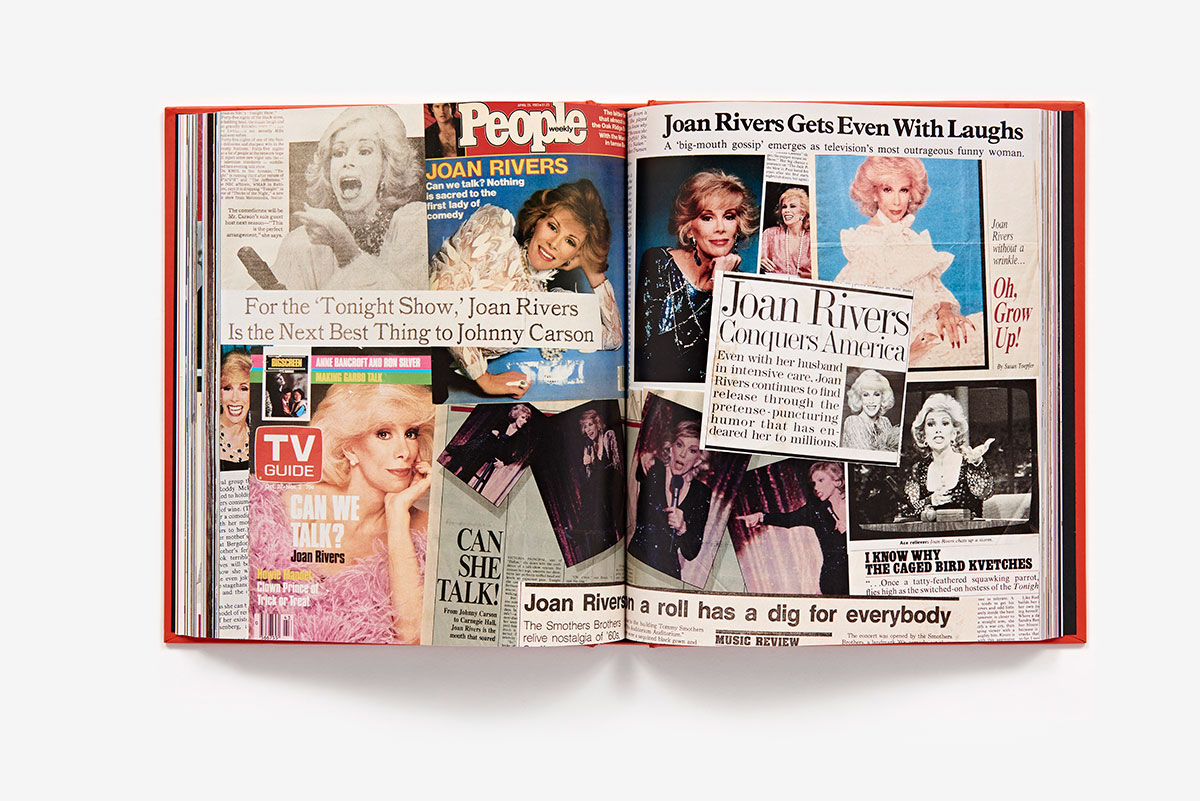 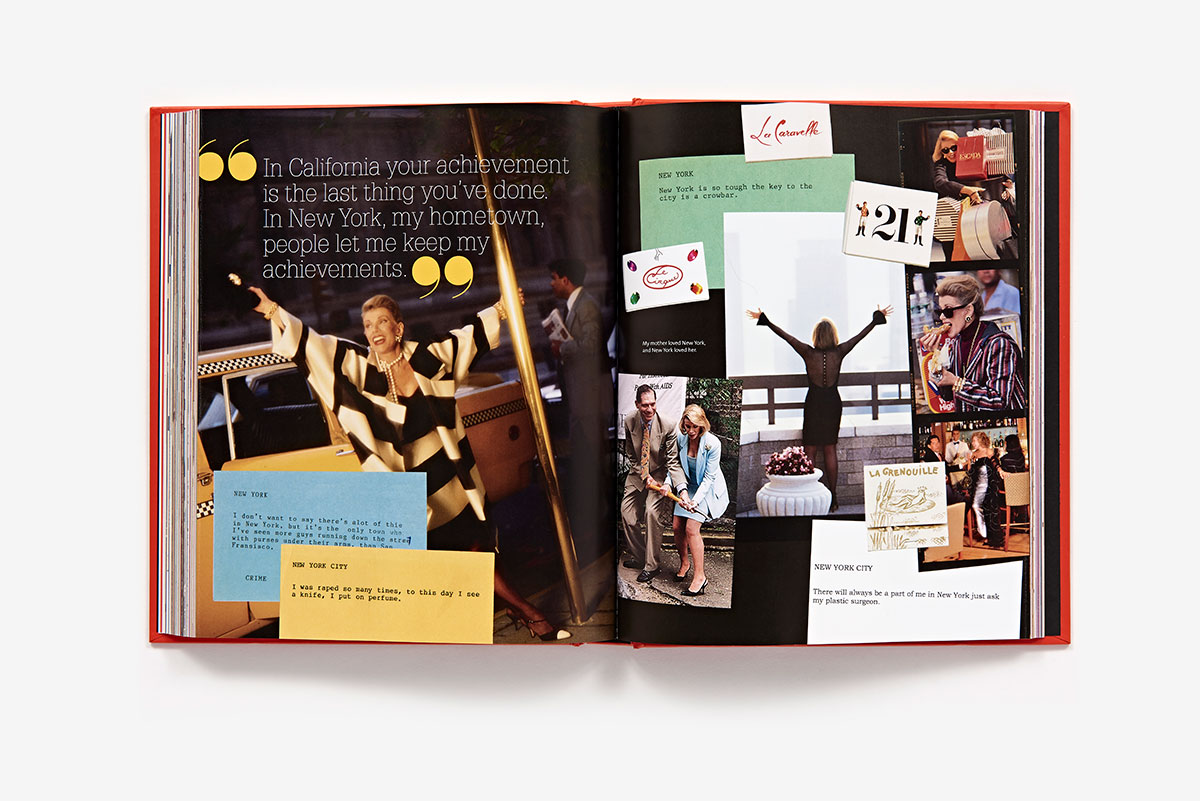 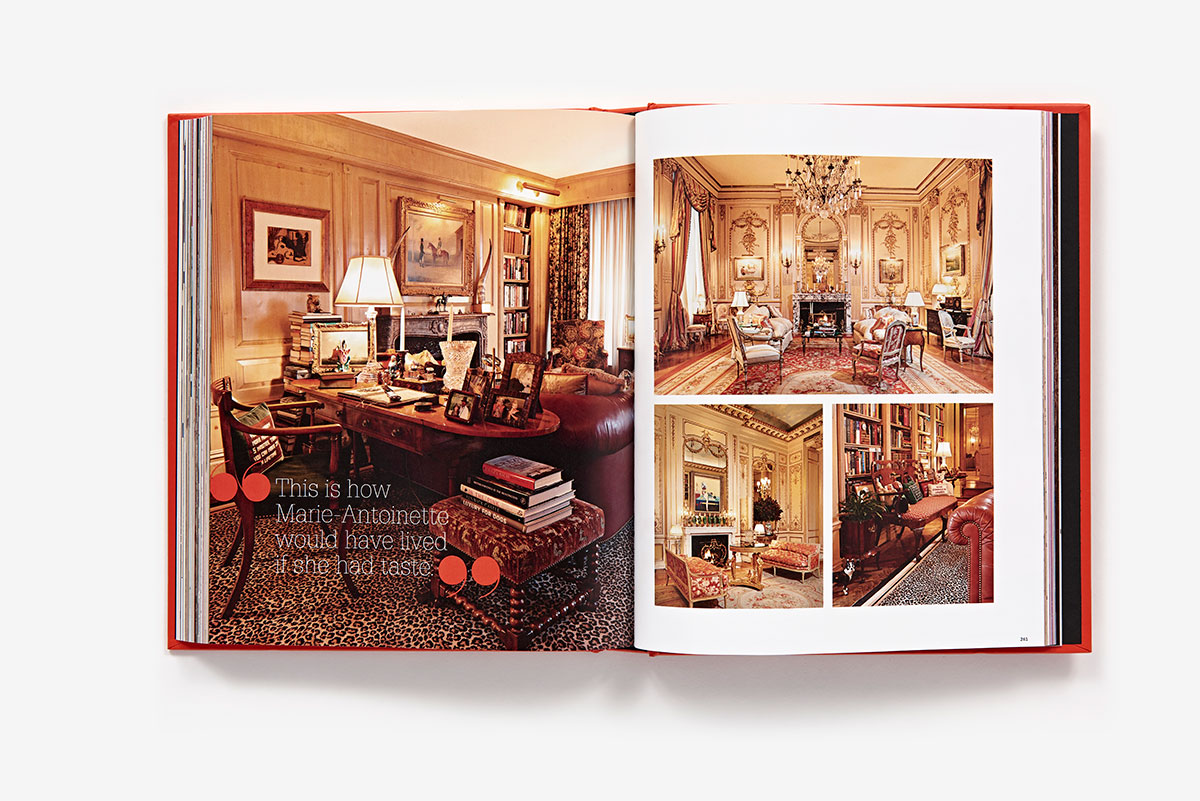 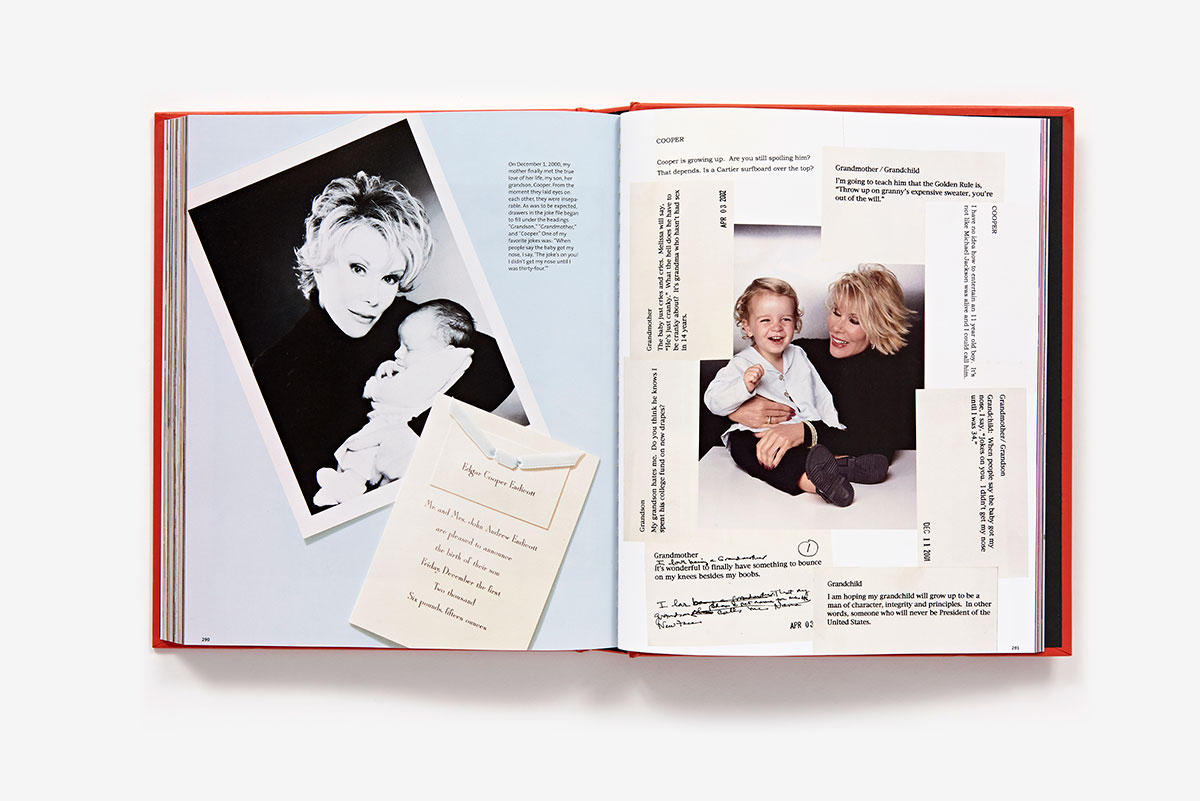 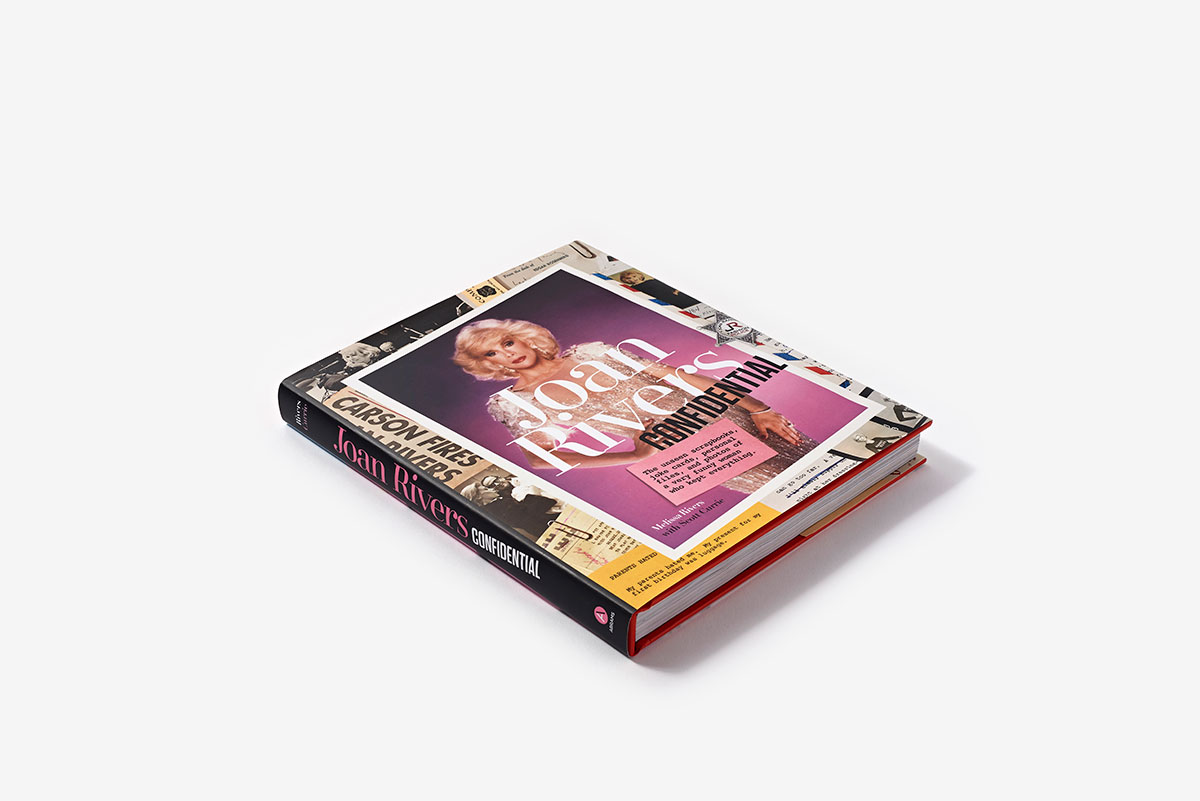 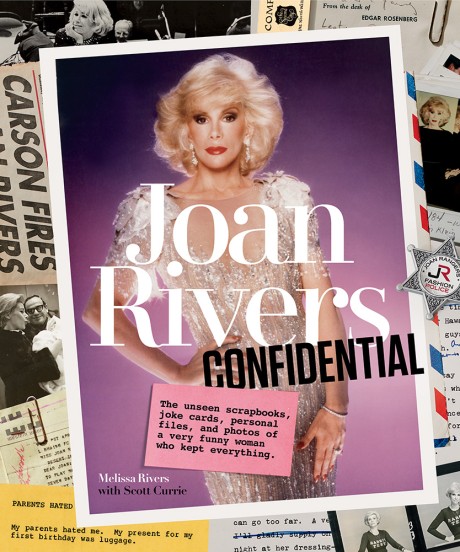 The Unseen Scrapbooks, Joke Cards, Personal Files, and Photos of a Very Funny Woman Who Kept Everything

By Melissa Rivers and Scott Currie

Joan Rivers is an enduring icon of the 20th century, and her wildly popular humor has appealed to generations of fans. With a career that began in the late 1950s, Joan kept mementos over the course of her entire working life, and Joan Rivers Confidential is a compilation of never-before-seen personal archives. Assembled by her daughter Melissa with Scott Currie, the book contains scripts and monologues, letters from famous friends, exchanges with fans, rare photographs, as well as classic and never-before-heard jokes—many simply scribbled on everything from hotel stationery to airplane boarding passes. Touching on subjects from her 50 years in show business (The Tonight Show, Las Vegas, Elizabeth Taylor, Heidi Abromowitz, the red carpet, and Fashion Police), this is a revelatory and humor-filled insider look at the popular, multitalented comedian.

“It’s easy to forget, in this era of Amy Schumer and Sarah Silverman, how revolutionary it was for a meticulously coiffed, nice Jewish girl from Brooklyn—born in 1933!—to get up onstage and crack jokes about hookers, the Holocaust, and her vagina. What fun it is to be reminded.”
W Magazine —

“From joke cards and contracts to personal letters from pals like Nancy Reagan and Prince Charles, Rivers’ mountain of memorabilia was mostly sealed and largely unseen – until now.”
Women's Wear Daily —

“For fans, this is a gold mine. For others who are simply curious about this unstoppable force, it’s a fun, loving tribute.”
Southern Jewish Life magazine —

Melissa Rivers is the cocreator of the Red Carpet franchise and the host and executive producer of the E! Entertainment series Fashion Police. She is also the New York Times bestselling author of The Book of Joan and Red Carpet Ready.

Scott Currie began his career as a television producer on The Joan Rivers Show and now owns his own communications firm in New York City.