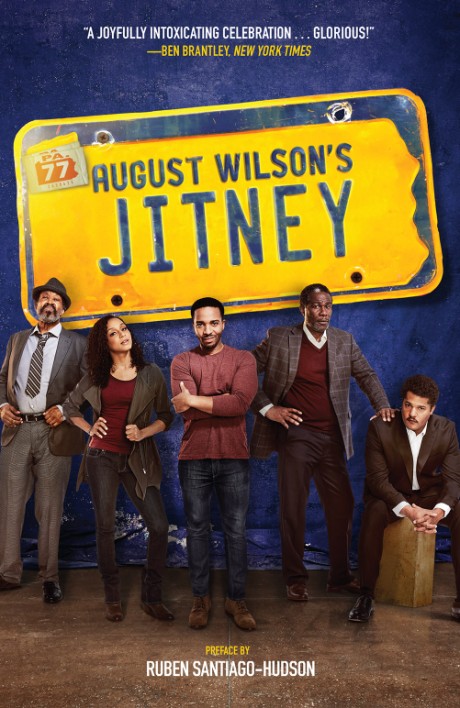 Only one of the plays in two-time Pulitzer Prize winner August Wilson's masterful The American Century Cycle has never been seen on Broadway—until now. In his preface to this Broadway edition of Jitney, director Ruben Santiago-Hudson writes: "There had been nine jewels placed in August Wilson's formidable crown, each had changed the landscape of Broadway in their respective seasons. Until now, only one gem was missing. With this production of Jitney at the Manhattan Theatre Club's Samuel J. Friedman Theatre the final gem is in place."Set in the 1970s, this richly textured piece follows a group of men trying to eke out a living by driving unlicensed cabs, or jitneys. When the city threatens to board up the business and the boss's son returns from prison, tempers flare, potent secrets are revealed and the fragile threads binding these people together may come undone at last.In addition to the essential and insightful preface by Ruben Santiago-Hudson, this edition boasts production stills from the Manhattan Theatre Club's Broadway production, directed by Santiago-Hudson and featuring Harvy Blanks, Anthony Chisholm, Brandon J. Dirden, André Holland, Carra Patterson, Michael Potts, Keith Randolph Smith, Ray Anthony Thomas, and John Douglas Thompson.