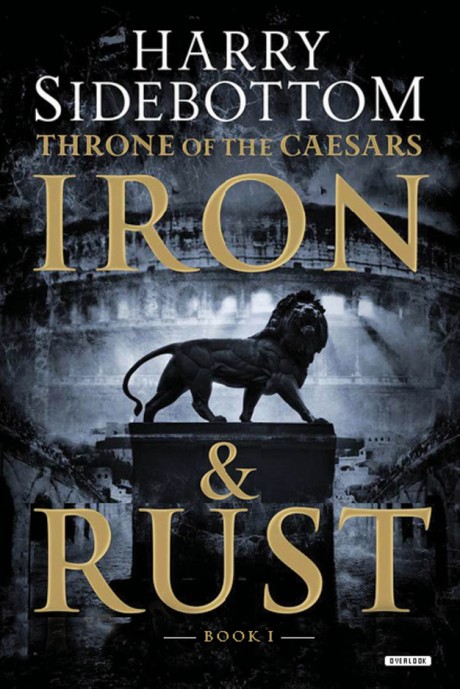 Throne of the Caesars: Book 1

Blending heart-pounding action and historical accuracy, Harry Sidebottom's bestselling Warrior of Rome series took readers from the shouts of the battlefield to the whisperings of the emperor's inner circle. Now, Sidebottom sets his sights on one of the bloodiest periods of Roman history—the Year of the Six Emperors. In spring AD 235, a surprise attack and the brutal murder of Emperor Alexander and his mother ends the Severan dynasty and shatters four decades of Roman certainty. Military hero Maximinus Thrax is the first Caesar risen from the barracks. A simple man of steel and violence, he will fight for Rome unconditionally. The Senators praise the new Emperor with elaborate oratory, but will any of them accept a Caesar who was once a shepherd boy? In the north, as the merciless war against the barbarians consumes men and treasure, rebellion and personal tragedy drive Maximinus to desperate extremes, bloody revenge, and the borders of sanity. Iron and Rust creates a world both sophisticated and brutal, yet firmly rooted in history. Game of Thrones-meets-300: Rise of an Empire, this is a world of intrigue, murder, passion, and war—a world where men will kill to sit on the Throne of the Caesars.