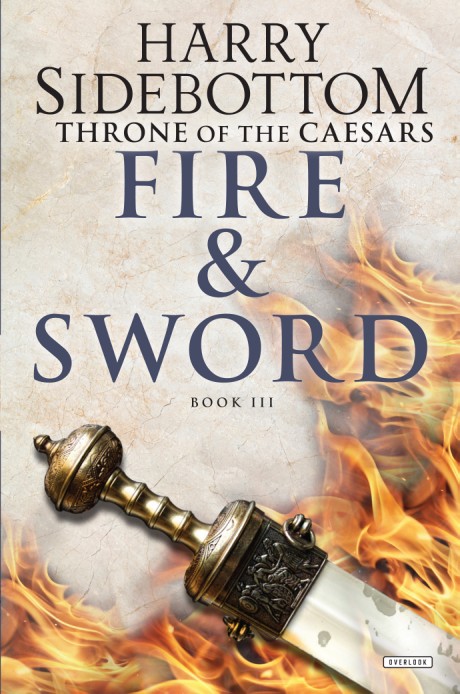 It is April 238 AD, and the empire is in turmoil. With both Gordian the Elder and Younger dead in North Africa, tyrant and former emperor Maximinus Thrax seeks to reclaim the throne. The Senate, who supported the Gordian revolt, choose two of their own to claim power. But fighting erupts in the streets as ambitious men call for violent revolution.As Maximinus marches into northern Italy, the city of Aquileia is the only thing standing between him and Rome. Against all odds, Menophilus, a friend of the Gordians,prepares to defend the city. In one of the greatest sieges in all of history, the fate of the empire will be decided.The dramatic and thrilling tale of murder, rebellion, and civil war, Fire and Sword creates a magnificent world built on violence and revenge—a world where none are safe,especially those who dare to rule.