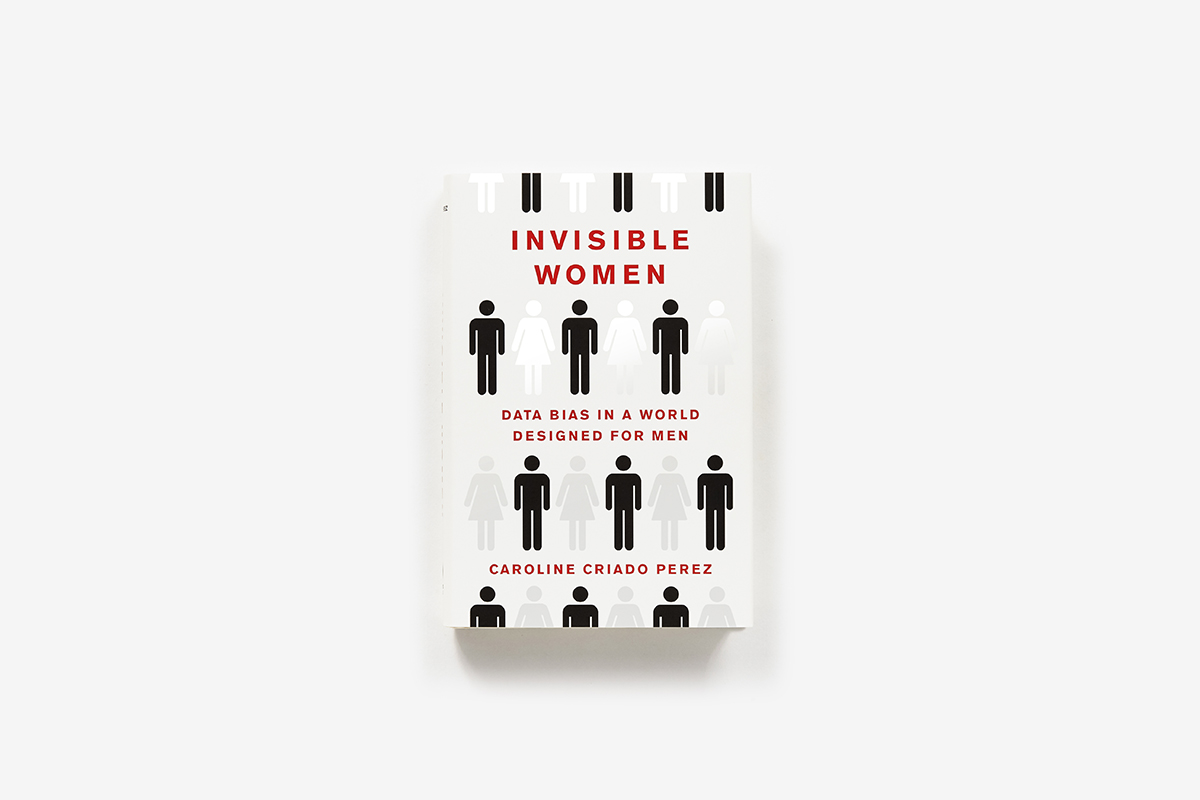 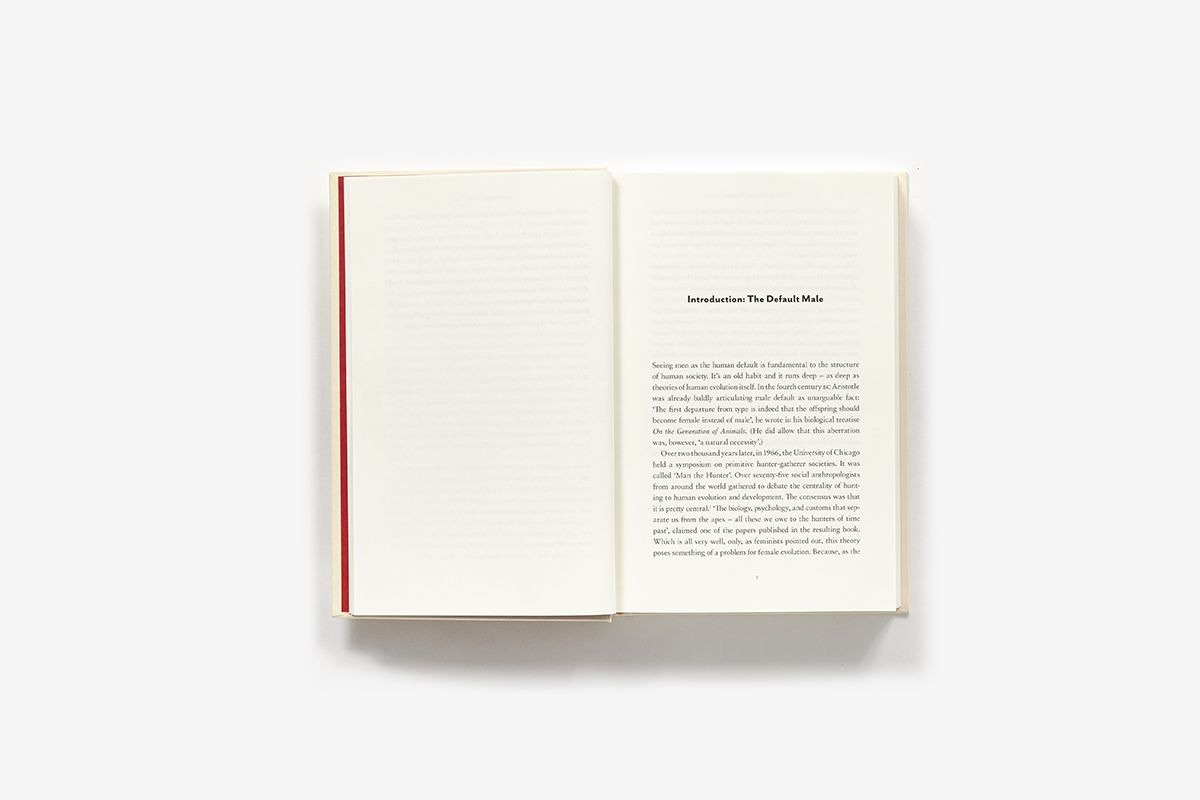 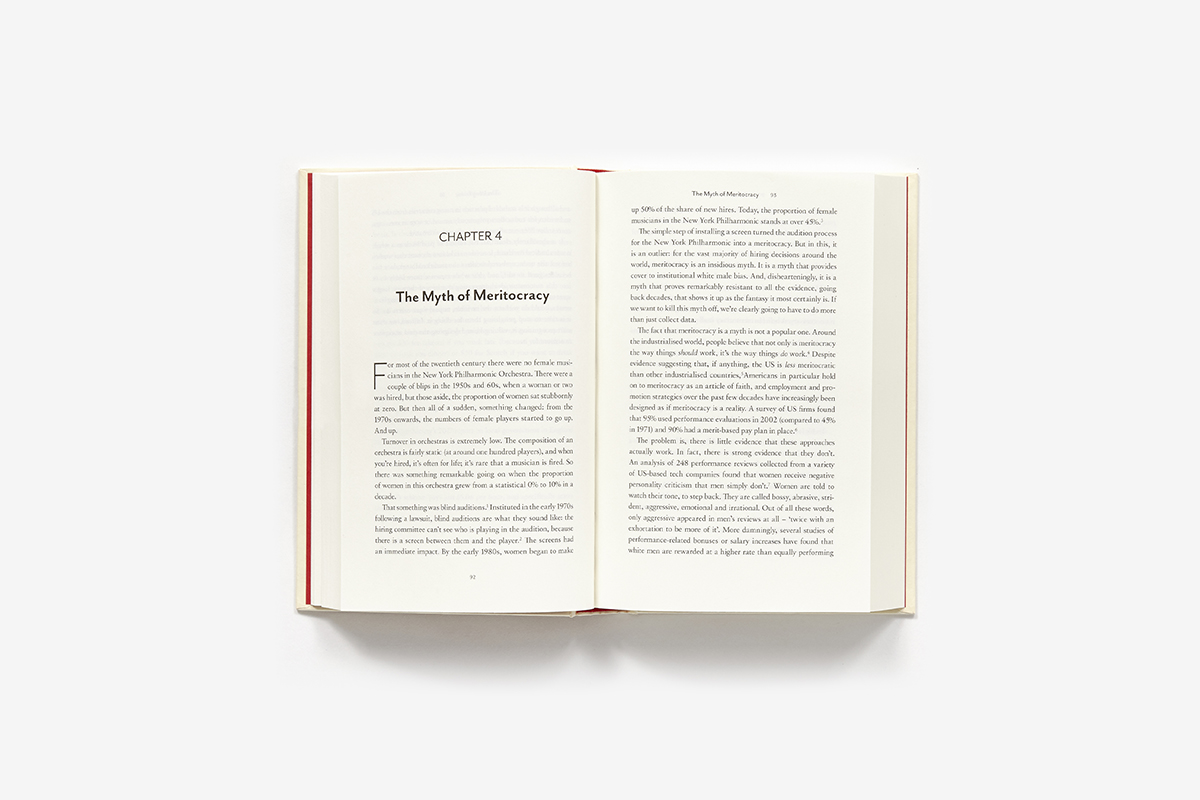 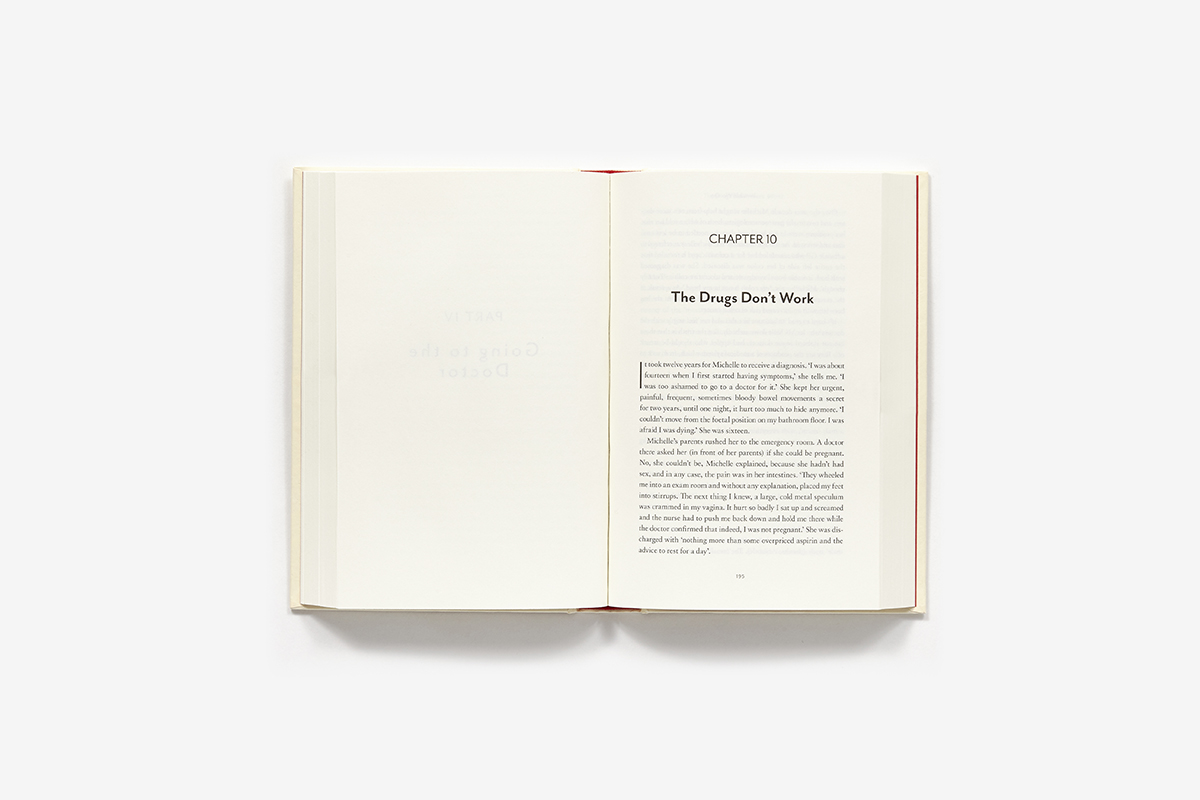 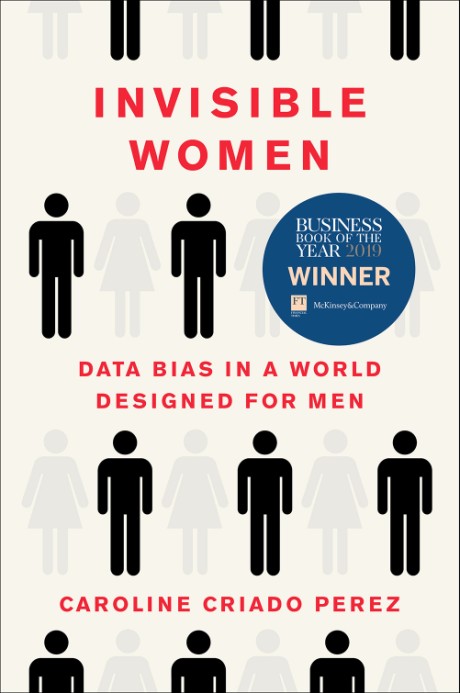 Data is fundamental to the modern world. From economic development, to healthcare, to education and public policy, we rely on numbers to allocate resources and make crucial decisions. But because so much data fails to take into account gender, because it treats men as the default and women as atypical, bias and discrimination are baked into our systems.

And women pay tremendous costs for this bias in time, money, and sometimes with their lives. Celebrated feminist advocate Caroline Criado Perez investigates the shocking root cause of gender inequality and research in Invisible Women, diving into women’s lives at home, the workplace, the public square, the doctor’s office, and more. Chapters here include:

Perez writes in her preface, “It’s when women are able to step out from the shadows with their voices and their bodies that things start to shift. The gaps close. And so, at heart, Invisible Women is also a call for change. For too long we have positioned women as a deviation from standard humanity and this is why they have been allowed to become invisible. It’s time for a change in perspective. It’s time for women to be seen.”

Built on hundreds of studies in the US, the UK, and around the world, and written with energy, wit, and sparkling intelligence, this is a groundbreaking, unforgettable exposé that will change the way you look at the world.

Caroline Criado Perez is a writer, broadcaster, and feminist activist, named Liberty Human Rights Campaigner of the Year and OBE by the Queen. She has a degree in English language and literature from the University of Oxford, and she studied behavioral and feminist economics at the London School of Economics. She lives in London.